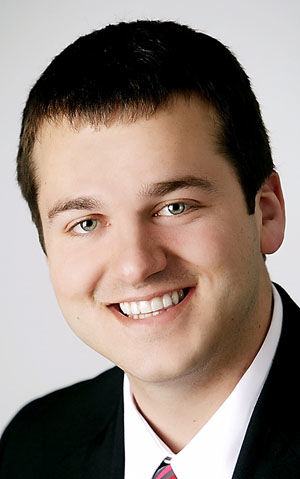 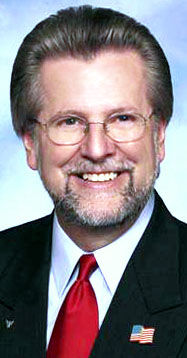 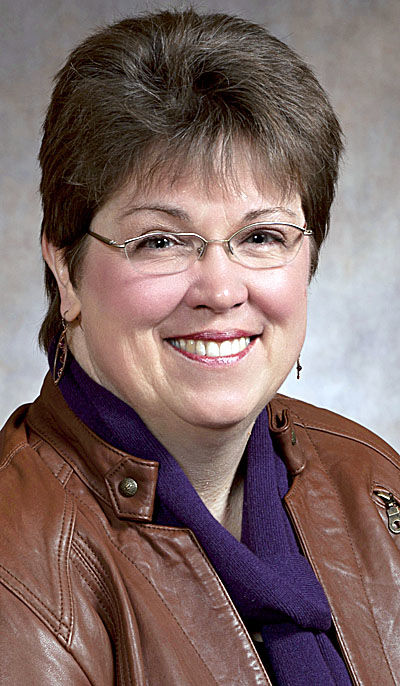 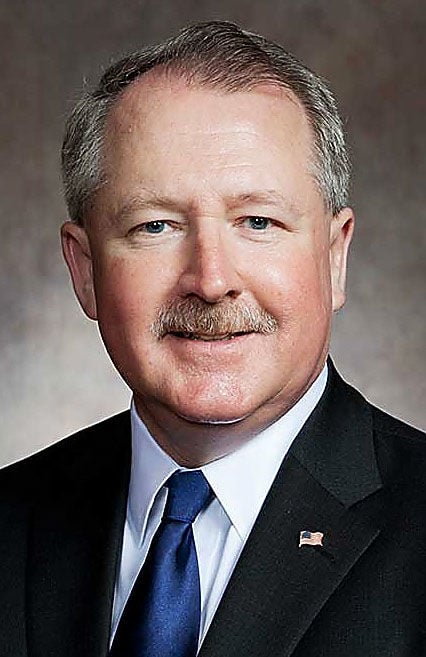 The prospect of Wisconsin landing a giant Foxconn Technology Group plant in exchange for a $3 billion state incentive package has prompted reactions from west-central Wisconsin legislators ranging from extreme excitement to cautious skepticism.

Not surprisingly, the divide falls largely along party lines, with Republicans generally expressing enthusiasm about what GOP Gov. Scott Walker has called the biggest economic development project in Wisconsin history and Democrats calling for careful analysis of the agreement’s fiscal and environmental risks.

The deal, announced last week, calls for Foxconn to build a $10 billion factory in Wisconsin that would produce flat-screen display panels and a reported 3,000 to 13,000 jobs. Officials from the Taiwanese company have said they hope to begin construction next spring.

“I think it’s going to be totally transformational for Wisconsin’s economy,” said Rep. Romaine Quinn, R-Chetek, who called it “irresponsible” for some legislators to be critical of a deal in which a company would create thousands of jobs in the state before they know all the details.

Rep. Warren Petryk, R-town of Pleasant Valley, called it a “great win for the people of Wisconsin.”

“I view this recent announcement as an extraordinary opportunity to put tens of thousands of people to work here in Wisconsin,” Petryk said. “We can look forward over the upcoming years to witnessing the ripple effect from Foxconn’s forecasted $7 billion annual economic impact, which will eventually create over 22,000 family-sustaining jobs throughout the state.”

Sen. Kathleen Vinehout, D-Alma, suggested too many questions remain about the bill authorizing the incentive package, set to have its first public hearing today before the Assembly Committee on Jobs and the Economy, for her to get behind it at this point.

“The way the deal looks right now, it’s not a great deal for taxpayers in the state of Wisconsin,” Vinehout said, maintaining the package doesn’t provide guarantees about the number of jobs to be created or even where they will be created in exchange for state incentive payments.

Rep. Dana Wachs, D-Eau Claire, said he was taking a cautious approach to the deal and didn’t want to prejudge it before understanding all of the details.

“I’m very hopeful that this is a legitimate jobs opportunity for Wisconsin — we have a great workforce and we have a lot to offer corporations like this — but we have to be very careful and have to look at all the details,” Wachs said.

Republican lawmakers also emphasized their commitment to looking out for taxpayers as they debate the bill, expected to have an Assembly floor vote in mid-August.

Rep. Rob Summerfield, R-Bloomer, said he is talking to constituents and scrutinizing the bill to determine if it’s a smart deal for the state.

Rep. Kathy Bernier, R-Lake Hallie, said she wants to ensure adequate safeguards are in place for the taxpayer investment in case Foxconn doesn’t follow through on its job creation commitments. She is satisfied that is the case from what she has seen at this point.

“I don’t disagree that all of the financial incentives to get businesses or sports teams to locate in your state shouldn’t be tied to taxpayer incentives,” Bernier acknowledged. “I don’t like it at all, but that’s the way all 50 states play ball.”

The reality, she said, is that Wisconsin is always competing with other states for tax base.

“That’s the name of the game, and if we don’t play, we are the ones who will be hurt by it,” Bernier said.

For Rep. Shannon Zimmerman, R-River Falls, the calculation will come down to whether he determines the Foxconn deal is good for the state.

While his initial reaction to the announcement was that it represents “great news for Wisconsin,” he acknowledged the devil is in the details and vowed to ensure the deal thoroughly protects taxpayers’ investment.

From what they know now, Zimmerman and other Republicans said their understanding is that Foxconn will only receive money from Wisconsin if and when the company fulfills its end of the bargain.

As the owner of the River Falls-based language translation company Sajan, Zimmerman said he has been the beneficiary of public incentives, receiving a $50,000 local grant to support an expansion. The company has grown from 20 employees at that time to 120 today.

“I’m living proof that it works,” he said.

In the case of Foxconn, Vinehout said part of the consideration should be what else could be done with the money the state has promised to commit to the project.

“If you throw $3 billion at anything, that will create jobs,” she said, noting that the deal only requires the jobs to pay at least $30,000 a year.

Vinehout also expressed concern about the long-term future of the Foxconn jobs, pointing out that robots are taking the place of workers in high-tech manufacturing plants all over the world.

While the benefit of the proposed Foxconn investment to west-central Wisconsin isn’t as obvious as the perks to the Racine-Kenosha area of southeastern Wisconsin, where the plant is expected to go, local GOP legislators said they believe the plant’s ripple effect would extend to this end of the state.

The region would benefit from increased income and sales tax revenue that would be shared statewide, and regional companies also could pick up contracts to supply Foxconn, the Republicans indicated.

In response to concerns raised about the deal exempting the company from some normal environmental permitting requirements to speed up the approval process, Bernier and Zimmerman said they were assured by party leaders that the state Department of Natural Resources still would be involved in the process and Foxconn still would be required to follow regulations related to air and water quality standards.