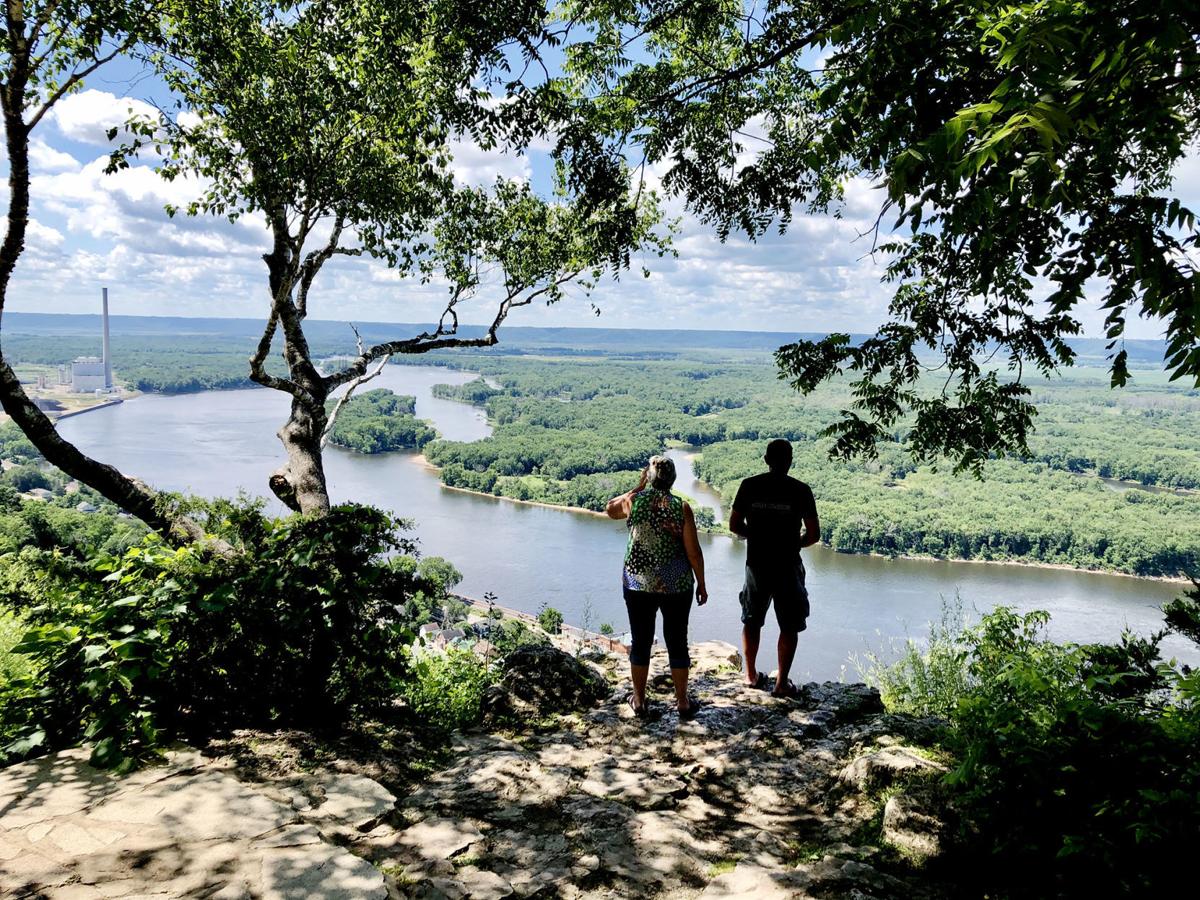 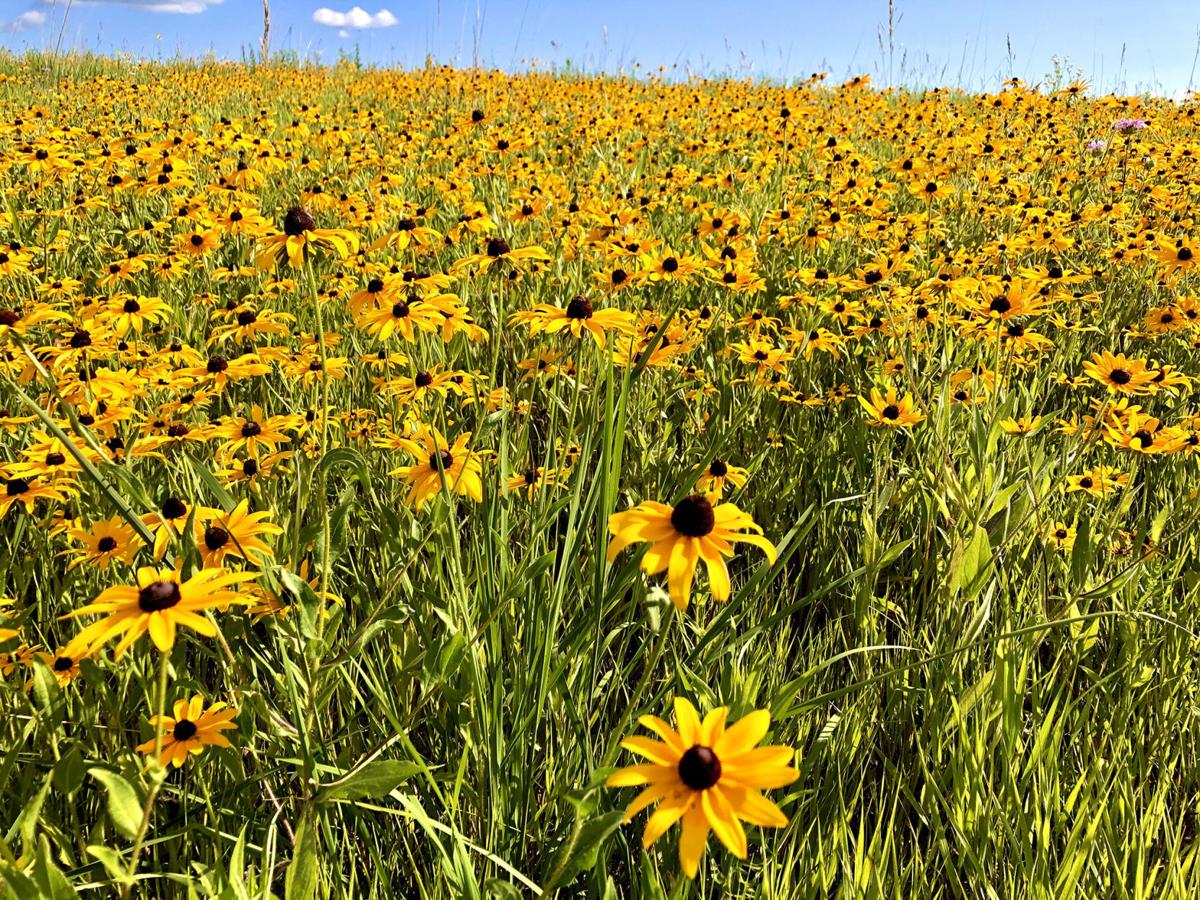 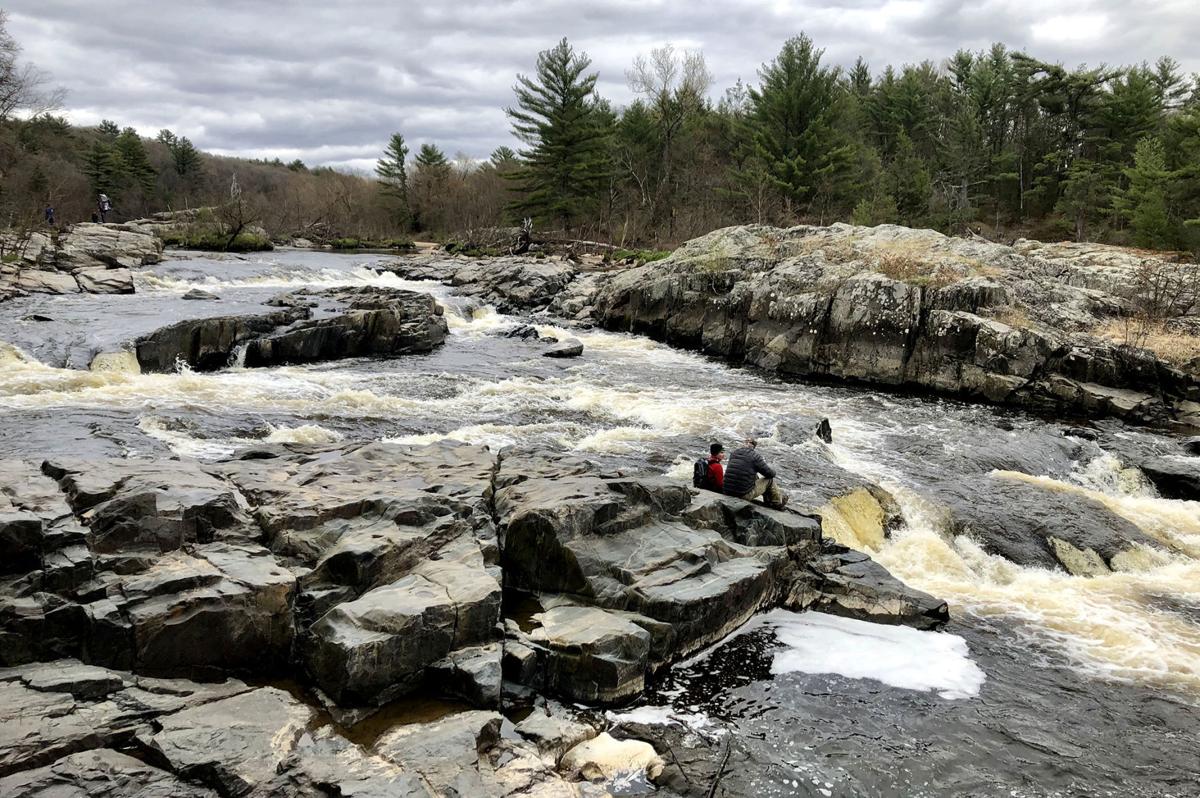 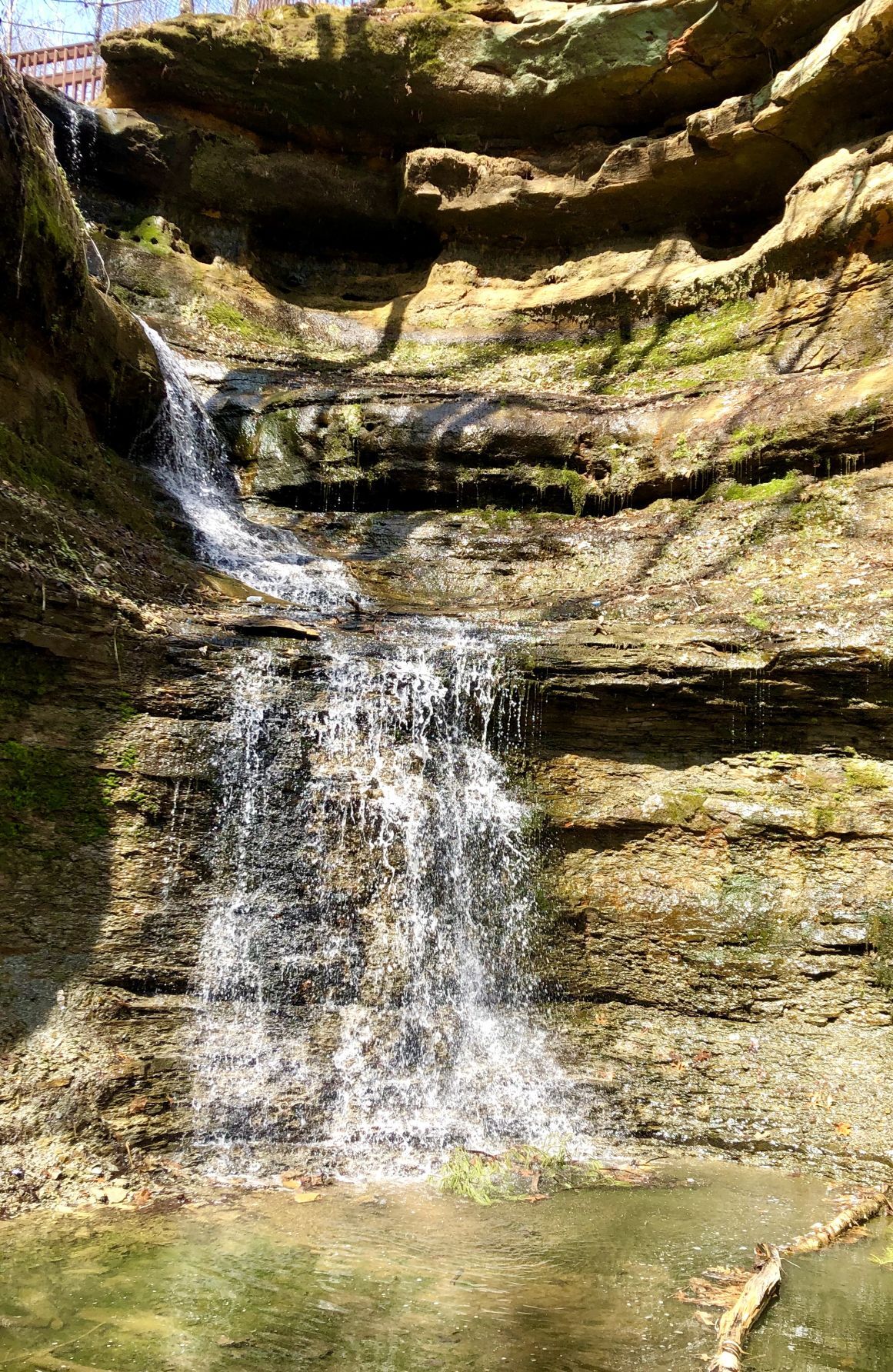 The roughly 35 miles of bicycle trails in Eau Claire is one of the amenities that helps the city routinely receive national recognition for its quality of life. Pictured is a sunset view this summer from the High Bridge over the Chippewa River just north of downtown.

The roughly 35 miles of bicycle trails in Eau Claire is one of the amenities that helps the city routinely receive national recognition for its quality of life. Pictured is a sunset view this summer from the High Bridge over the Chippewa River just north of downtown.

That old saw normally fits well with my glass-half-full approach to life, but it seemed to have met its match with the arrival of the coronavirus pandemic this spring.

This global crisis, with potentially deadly stakes, isn’t like dealing with a couple of sour lemons. It seems more akin to navigating a seemingly impenetrable citrus jungle.

But after initially hunkering down at home and, like many folks, trying to pass the time mostly with game nights, streamed “Tiger King” episodes and video calls, my family eventually sought refuge outside.

That began with daily walks — complete with the new-age dance move in which my wife, son, daughter and I swing wide off the sidewalk to give at least 6 feet of clearance to any other passersby — around the neighborhood. You have to walk before you run, right?

After canceling a trip to South Carolina and putting other vacation dreams on indefinite hold, we set our sights closer to home. Like many other area residents, we decided it was time to explore our own backyard — outdoor destinations within about an hour’s drive of our Eau Claire home — more thoroughly than ever before.

The exercise gave us a new appreciation for the Chippewa Valley while at the same time making it more tolerable to ride out the pandemic.

Over the last four months, the Lindquists have discovered hidden beaches we never knew existed, biked and walked new stretches of the region’s scenic trails, floated down the Chippewa River on tubes and soaked up spectacular views — all while being careful to follow social distancing guidelines and without boarding an airplane or staying overnight.

The forays into nature started slowly, with our first hikes around Beaver Creek Reserve and Lowes Creek County Park while snow was still on the ground and ice crystals still glistened on top of the namesake streams. In a more urban outing, we walked on the River Prairie trail along the Eau Claire River to the Lake Altoona dam — something I’d never seen in nearly a lifetime as a Chippewa Valley resident.

A Mother’s Day trip to Big Falls County Park, which I frequented as a college student but have visited only rarely in the many years since, served as a dazzling reminder of the natural beauty right in our neck of the woods. Watching and listening to the rushing water crashing over rocks in the expansive falls was enough to make observers forget about the world’s troubles — at least for a while.

While we weren’t alone in enjoying this not-so-secret gem, it was easy to maintain plenty of space between us and the other nature lovers soaking up the scene. On the way back to the car, we followed an unmarked path along the Eau Claire River and were delighted to discover that it led us to a huge sandy beach we didn’t know existed, although the May river temperature was far too cold for us to test the water.

A more ambitious adventure involved visiting another local attraction that we’d heard about but never seen in person: Devil’s Punchbowl Nature Preserve just outside of Menomonie in Dunn County. After relying on GPS to find it, we explored the site from the top of the waterfall to where the cascade sprinkled into a pool at least two dozen feet below.

As long as we were in the area, we took the opportunity to hike along a stretch of the nearby Red Cedar State Trail as it hugged the riverbank.

We stumbled upon another hidden beach while pedaling over a lengthy Chippewa River bridge near the intersection of the Red Cedar and Chippewa River state trails in Dunn County. While the massive sand bar in the Dunnville Bottoms area was a new discovery for us, it apparently was well known by locals, as several families splashed in the water and frolicked on the beach.

During a particularly hot stretch in early July, the four of us cooled off by taking the plunge into the water we’d been enjoying from afar. Yes, even the elder Lindquists joined the tubing revolution that has captivated the Chippewa Valley in the past decade, floating from downtown Chippewa Falls to Loopy’s Grill & Saloon. The two-hour trip was delightfully relaxing and made me wonder why tubing the Chippewa River wasn’t a thing when I grew up.

Perhaps our biggest getaway came earlier this month when we escaped to a nearby scenic stretch of the Mississippi River valley.

During our day trip, my wife and I dunked our feet in the river at a beach in Alma, enjoyed a picnic lunch on the breakwater in Pepin and even squeezed in a decadent slice of pie from Stockholm Pie & General Store and a glass of wine on the outdoor patios at two wineries, always being careful to don our masks and maintain social distancing anytime we momentarily stepped inside.

But the highlights, once again, came in the great outdoors.

In Alma, we found that a short walk from the parking lot at Buena Vista Park led to an overlook offering breathtaking vistas up and down the mighty Mississippi. Buena Vista, which means good view in Spanish, more than lived up to its name.

We ended the day by going for a hike at Maiden Rock Bluff State Natural Area, where we trod on an unmaintained, unmarked trail through a meadow with tens of thousands of wildflowers. Ultimately, we arrived, literally, at the the edge of a cliff with yet another spectacular view of the river valley below and eagles soaring effortlessly in the bluff-top air currents barely over our heads.

Another jaunt that offered commanding river views included a bike ride around the new St. Croix River Crossing Loop Trail that connects Wisconsin and Minnesota. The 4.7-mile trail crosses both the historic lift bridge in downtown Stillwater, Minnesota, and the recently completed St. Croix Crossing bridge, complete with a separate pedestrian and bicycle walkway that soars 150 feet above the St. Croix River.

Adventures that also yielded impressive views right in Eau Claire included a sunset pedal across the 900-foot-long High Bridge over the Chippewa River and an evening jaunt to Mount Simon Park, where we climbed to the so-called “Top of the World” — the peak of the park’s tallest rock formation — and hiked along a trail hugging the southern shore of Dells Pond.

Other closer-to-home but still treasured outings involved taking my son trout fishing for the first time on Duncan Creek in Chippewa County, hiking in a remote area of Irvine Park in Chippewa Falls, picnicking for my birthday at Braun’s Bay in Carson Park, kayaking and boating around Lake Wissota and going on multiple bike rides through Putnam Park State Natural Area in Eau Claire and along the Chippewa River State Trail.

Many of the adventures included sightings of white-tailed deer, ospreys and majestic bald eagles. All of them called our attention to the Chippewa Valley’s natural beauty.

It’s all around us, and it shouldn’t take a pandemic to remind us not to take it for granted.