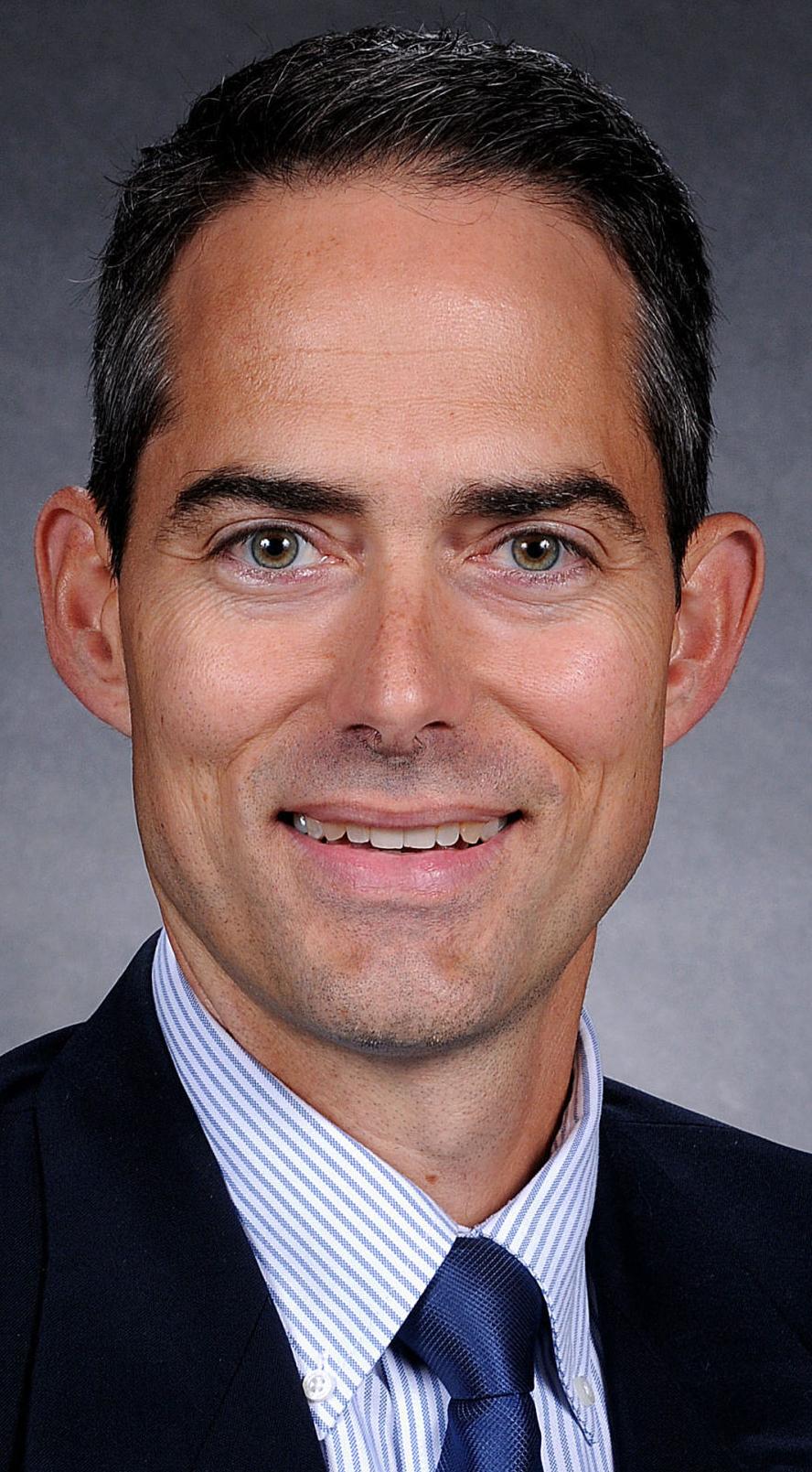 EAU CLAIRE — Bulk goods retailer Sam’s Club sought a deep discount in the property tax bill for its Eau Claire store, but settled with the city for a 2% refund.

On Tuesday, the City Council voted 10-0 — Councilwoman Mai Xiong was absent from the meeting — to approve an agreement that gives the Arkansas-based company $2,535 back out of the $132,322 it paid in property taxes for 2019.

City Attorney Stephen Nick called the settlement “a very modest” adjustment that reinforces the accuracy of the city’s method for assessing property values for tax purposes.

“That less than 2% adjustment reaffirms the correctness of that valuation,” he said.

The settlement will conclude a lawsuit that Sam’s Club filed during summer 2019 in Eau Claire County Court. The retailer contested that its store at 4001 Gateway Drive should be valued at $3.6 million for tax purposes — not the $6.58 million the city has assessed it at.

But in the settlement already signed by a representative for Sam’s Club before the council approved it, the assessed value of the building for 2019 would only be trimmed by $125,000.

Sam’s Club is the most recent retailer to settle a lawsuit brought against the city claiming excessive taxation because Eau Claire valued its retail stores too high.

Last year the city settled cases out-of-court with Menards, Walmart and a hotel on Eau Claire’s south side now branded as a Best Western. Though they had sought much larger reductions in court, each settled for significantly less. Menards got about a 9.5% cut on taxes for its Eau Claire stores, Walmart received a 4% discount and the hotel got about a 9% refund.

“We have seen settlements be relatively modest,” Nick said.

• The city will apply for a $200,000 to $250,000 grant from a state-run renewable energy project program to help pay for a geothermal heating system that is planned as part of L.E. Phillips Memorial Public Library’s upcoming renovation and expansion project.

• Eau Claire is supporting the creation of the Chippewa-St. Croix Rail Commission, a group of government officials representing the area where a passenger rail line has been planned. The council voted unanimously to seek a seat on the multi-jurisdictional commission and help the effort through the use of some employee time.

• The city agreed to give a bulk discount rate to Royal Credit Union for the 230 stalls it rents in a city-owned parking ramp. The Eau Claire-based credit union will pay $41.40 per stall each month compared to the full price of $46. This replaces a prior agreement where RCU was paying $38 per stall, but it was going to increase to the full price this year.

• Action on a rezoning request to allow new apartment buildings on the 700 block of Water Street was delayed until the council’s Feb. 9 meeting.