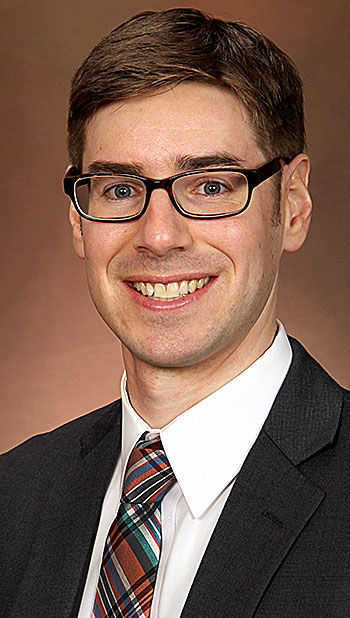 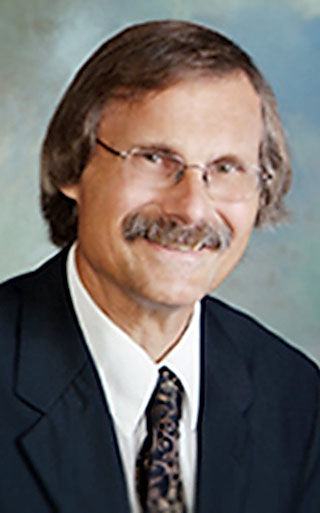 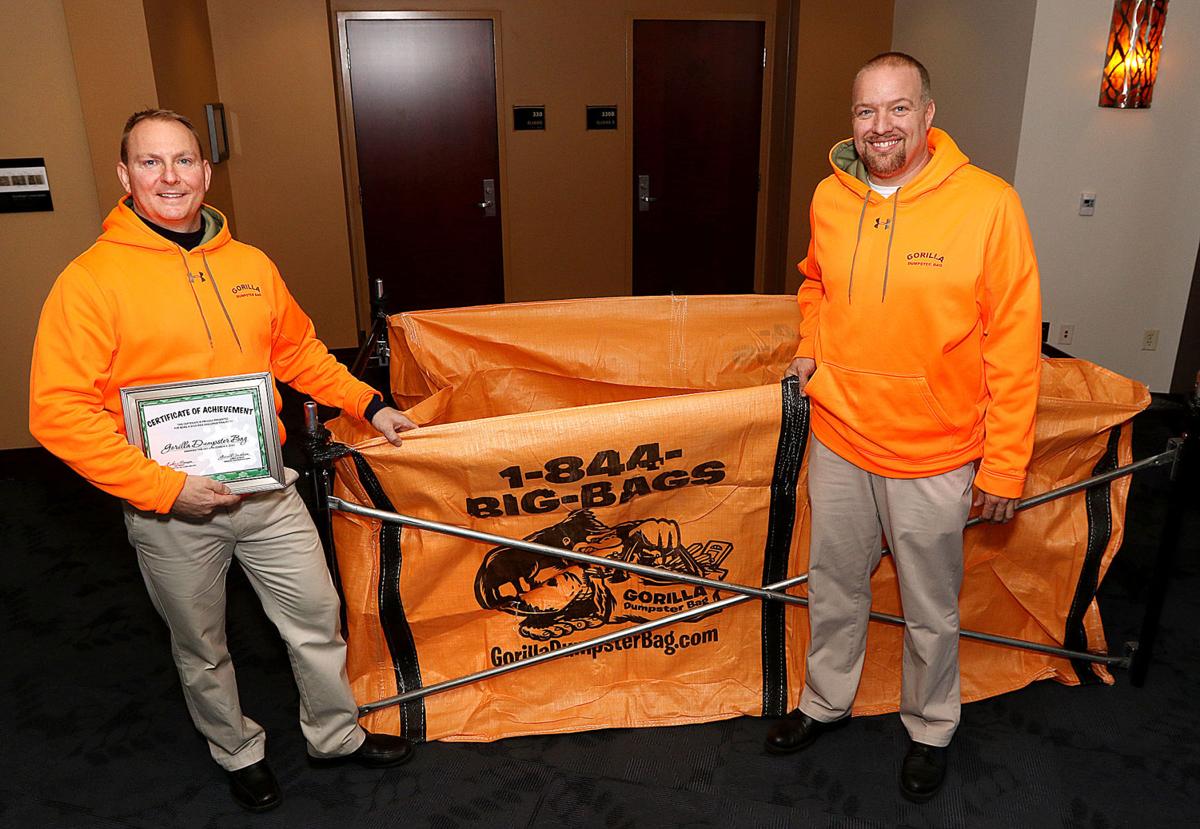 The small business provides large, blaze-orange disposal bags that can hold more than two tons or six cubic yards of debris. Bags are delivered and placed in a stand that is labeled the "Gorilla Cage." Once they’re full, the company picks up the bags with a truck that uses a hook to cinch and load the bags for disposal.

Steve Faacks and Chris Hansen head the business that last week earned the grand prize in The Idea Challenge, an Eau Claire Area Economic Development Corp. program. Hansen, who has 20 years of experience in the disposal and recycling industry, handles the operations side. Faacks, who has spent more than two decades in business acquisitions and management, heads the business side of the company. Finalists in The Idea Challenge also included Aunt K’s Natural Healing Powders, TenFour Team Trucking, Wave Stability Bar and XanScan.

“Every one of them had a great idea and everybody was a winner,” said Patrick Gaetjens, program manager for the Eau Claire Area EDC, which will continue to work with all five ventures.

Gorilla Dumpster Bag was launched to compete with traditional disposal services that, according to Faacks, rely on metal dumpsters that are heavy, lack flexibility, have limited placement options and take considerable time to order and set up.

Faacks added that Gorilla Dumpster Bag boasts a smaller carbon footprint than its competitors. A relatively small truck can pick up eight of the bags, which limits mileage and lessens fuel usage. He and Hansen also are hoping to purchase a bailer with the help of an Idea Challenge prize valued at $5,000 to help recycle the bags.

It took roughly two years to develop the bags, which must withstand extremely heavy refuse. The fabric is weaved so punctures from items such as nails don’t spread. Gorilla Dumpster Bag has an inventory of around 22,000 bags and 75 frames. “They’re almost indestructible," Hansen said of the product.

“It was very challenging work,” Faacks said of fine-tuning the bag design. “It involved taking the extra time to make sure we got it right.”

Marketing has been somewhat of a challenge. The company once had an audio greeting on its Web page, but learned from the Eau Claire Area EDC that such bells and whistles are ill-advised for a company’s online presence.

“We’re just in the launch stage,” Faacks said. “It’s trial and error and learning what the do’s and don’ts are.”

“The feedback from The Idea Challenge has been very valuable,” Hansen added.

Business has been surprisingly brisk in the company’s early stages, both Faacks and Hansen said.

“We cannot believe the response we get from people in Eau Claire and Chippewa Valley,” Faacks said, “(in supporting) a new small business and local company.

“Our sales people are our previous customers.”

Finalists each earned $500 in cash and three that have yet to be named each will earn an additional $1,000 in business services. Representatives of each concept made final presentations Thursday to the judges before they made their decision.

“As always, this is my favorite time of year,” said Luke Hanson, executive director of the Eau Claire Area EDC. “A plethora of great ideas has come out of this community.

“All had very unique, very marketable ideas that can move forward.”

“All of (the finalists) have the ability to make the Chippewa Valley better,” Jacobson said. “With (them) coming forth, there’s somebody in their garage or basement saying, ‘If they can do it, I can do it.’ ”