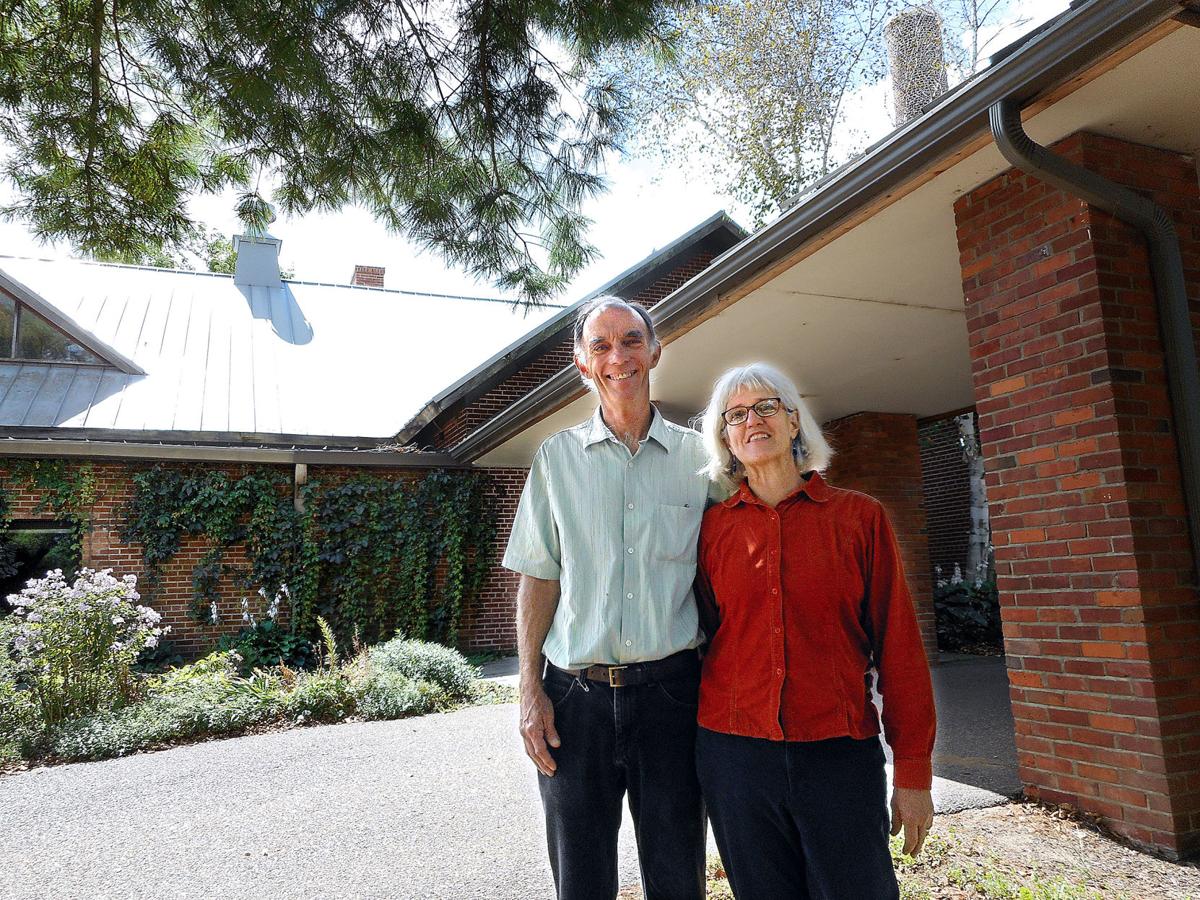 John Thomas and Kathy Ruggles are two members of the current ownership group of the Creamery property. The site of the former Creamery Restaurant and Inn along the Red Cedar River in Downsville is being marketed as a potential home for a variety of businesses. 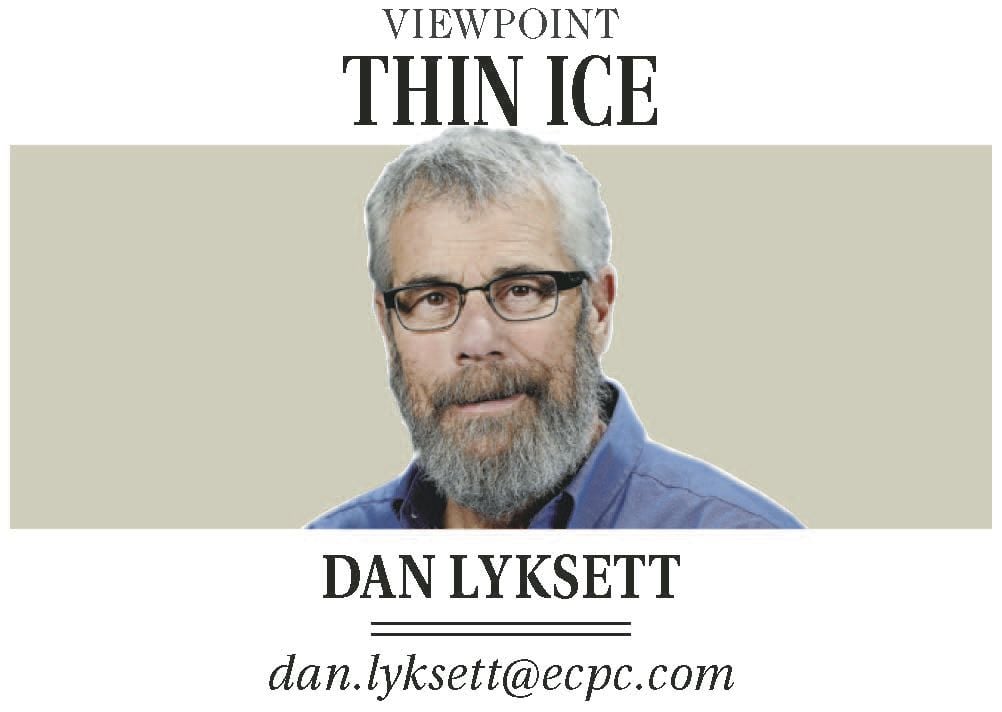 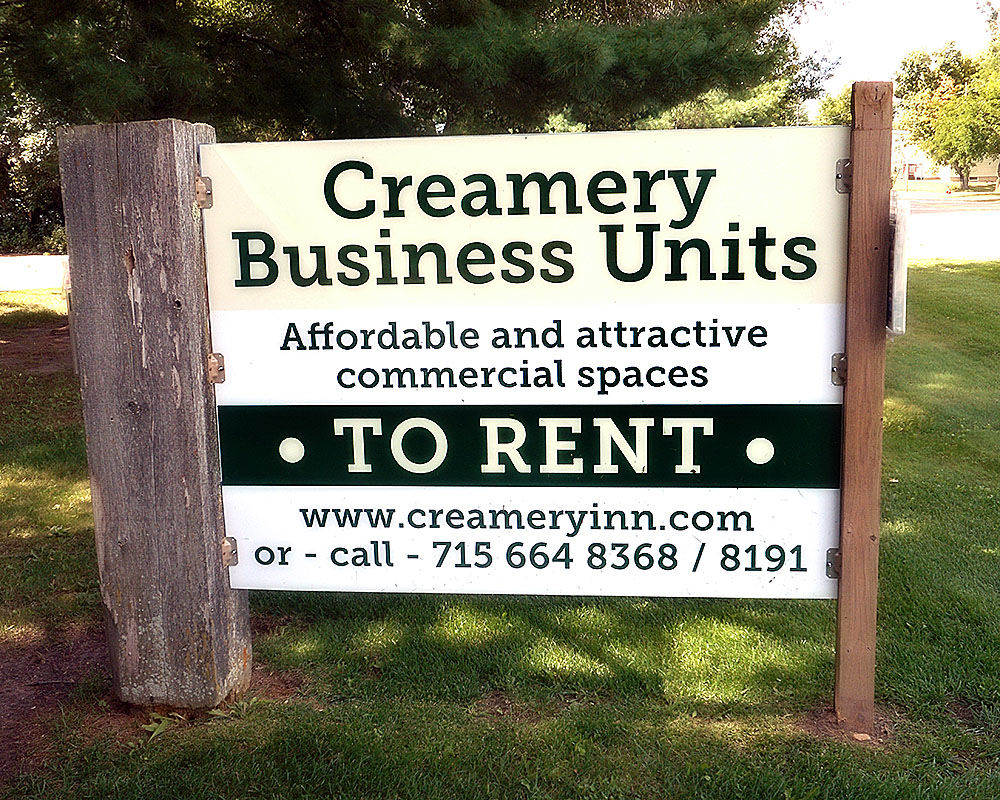 A small restaurant, microbrewery, winery, bakery, art studio, bed and breakfast, massage or yoga studio, or other retail businesses are envisioned for the spaces at the Creamery location in Downsville.

John Thomas and Kathy Ruggles are two members of the current ownership group of the Creamery property. The site of the former Creamery Restaurant and Inn along the Red Cedar River in Downsville is being marketed as a potential home for a variety of businesses.

A small restaurant, microbrewery, winery, bakery, art studio, bed and breakfast, massage or yoga studio, or other retail businesses are envisioned for the spaces at the Creamery location in Downsville.

DOWNSVILLE — The Creamery Restaurant and Inn resides in many memories as a retreat and a treat, a drive through scenic country roads to humble Downsville hard by the Red Cedar River, perhaps an overnight stay in comfortable quarters, and, of course, tasty brunches and lunches or exquisite dinners served up in the inviting atmosphere of a restored 1904 industrial building.

And in my case, add the memory of some pretty darn good Sunday morning Bloody Marys.

Fast forward to today, and you find a plan rich with potential for more memories to be made.

The original Creamery was created by the Thomas family, who over several years restored the historic structure and then successfully curated and cared for the restaurant and inn for more than two decades after opening in 1985. The family tended to the restaurant business and grew the demand for overnight stays enough to warrant the 1997 addition of an adjacent structure for hosting more overnight guests and meeting rooms.

The business’s original run under the Thomas family influence ended in 2008. One effort to continue operating a restaurant on the property was foiled by a factors mostly outside the operators control — think economic crash — and in 2011 a group that includes two of the original Thomas brothers repurchased the Creamery property. One more shot at re-creating an eatery in the original space failed, again primarily because of outside factors.

Now the owners are cultivating a plan for themselves or a new owner to fill the space with multiple and diverse enterprises that can succeed both in their own right and in unison.

“If the space is divided up and leased — and there are several natural divisions that come to mind — you could house multiple businesses in areas that make more sense than trying to run one large restaurant,” said John Thomas, who along with his wife, Kathy Ruggles, is part of the new ownership group.

“Imagine a smaller restaurant, seating 40 or 50 seats, in the original main restaurant room, with other businesses, perhaps a microbrewery, winery, a bakery, an art studio or some other retail business, taking up the other spaces,” John said. “And there are spaces for offices, and the upstairs is ready as a bed and breakfast, or massage or yoga practitioners, things like that. There’s so much potential.”

John and Kathy live next door to the Creamery property — located about 24 miles west of Eau Claire on Highway C and seven miles south of Menomonie off Highway 25 — where they also operate Dunn County Pottery, selling John’s handcrafted stoneware out of a restored octagon-shaped schoolhouse.

In speaking of a future for the Creamery property, they point to the successful experience of Donald Cline, another partner in the current ownership group. Cline has overseen the creation of a similar enterprise in an old railway station where he lives in Richmond, North Yorkshire, England. The Station, as it’s called, is home to professional offices, an ice cream shop, a bakery, a bar and restaurant, and multiple retail outlets. It features art shows and has a three-screen cinema.

“It’s an amazing place, and it really reflects what could be happening here,” Kathy said.

The success of the sort the owners envision already can be found at the Creamery complex. Chris Daly operates Woodland Ridge Retreat in the adjacent 1997 guest building. Daly uses the eight guest bedrooms and two community rooms to host crafting workshops for quilters, knitters, fiber artists, scrapbookers and others.

Walking the retreat’s brightly lit halls, decorated with many of her own pieces, Daly recounts the praises she’s received for both the workshops and the work space itself.

“People love it here,” she said. “It’s a place of comfortable learning.”

And while Daly successfully feeds her clients meals she prepares in the building’s commercial kitchen, she hints she wouldn’t mind passing those duties off to a next-door neighbor who happens to run a restaurant.

Daly’s enthusiasm and success are what John calls key components that could give a re-imagined Creamery a thriving future.

“It just takes people like her, people with that passion and fire in the belly,” he said. “This can really happen.”