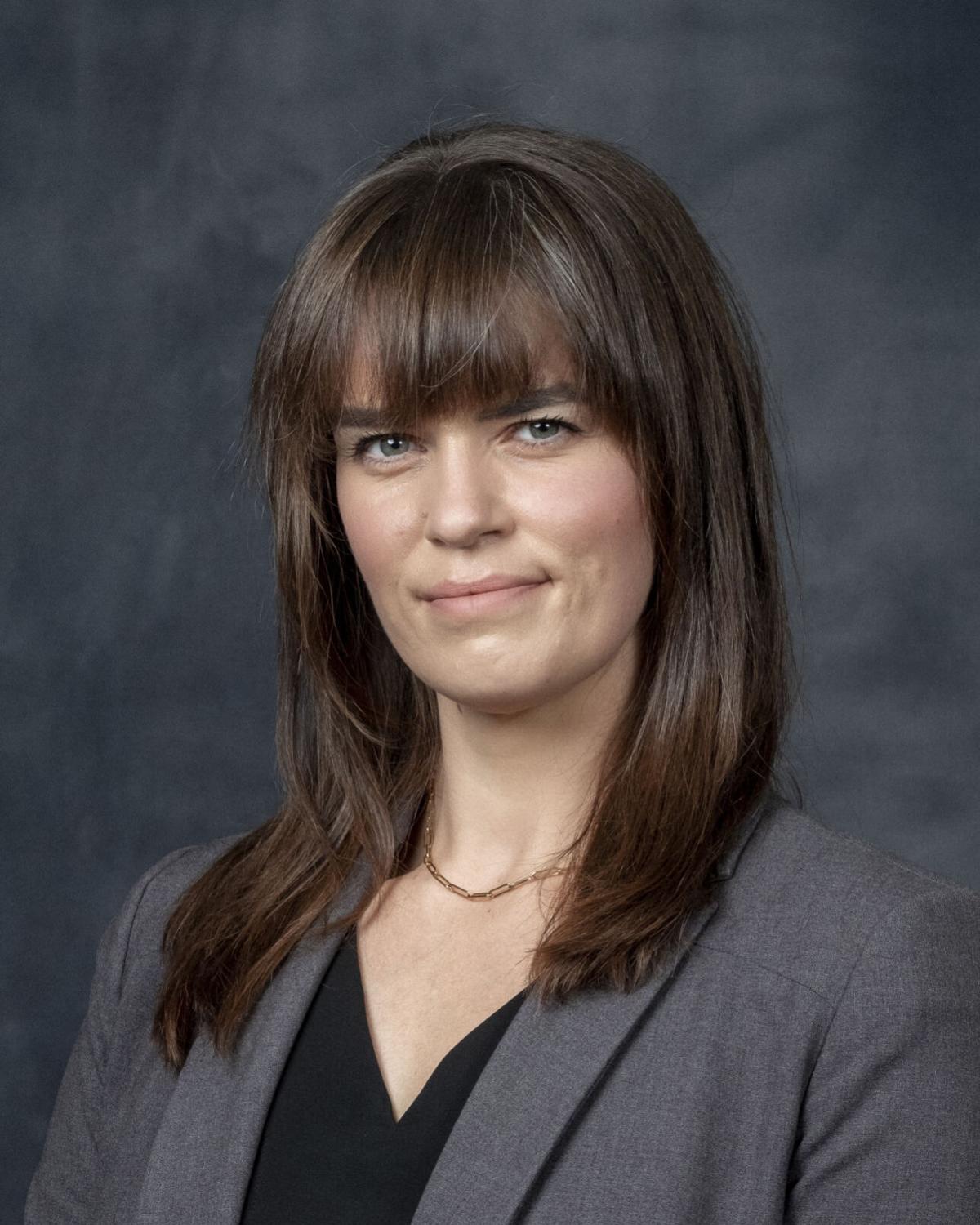 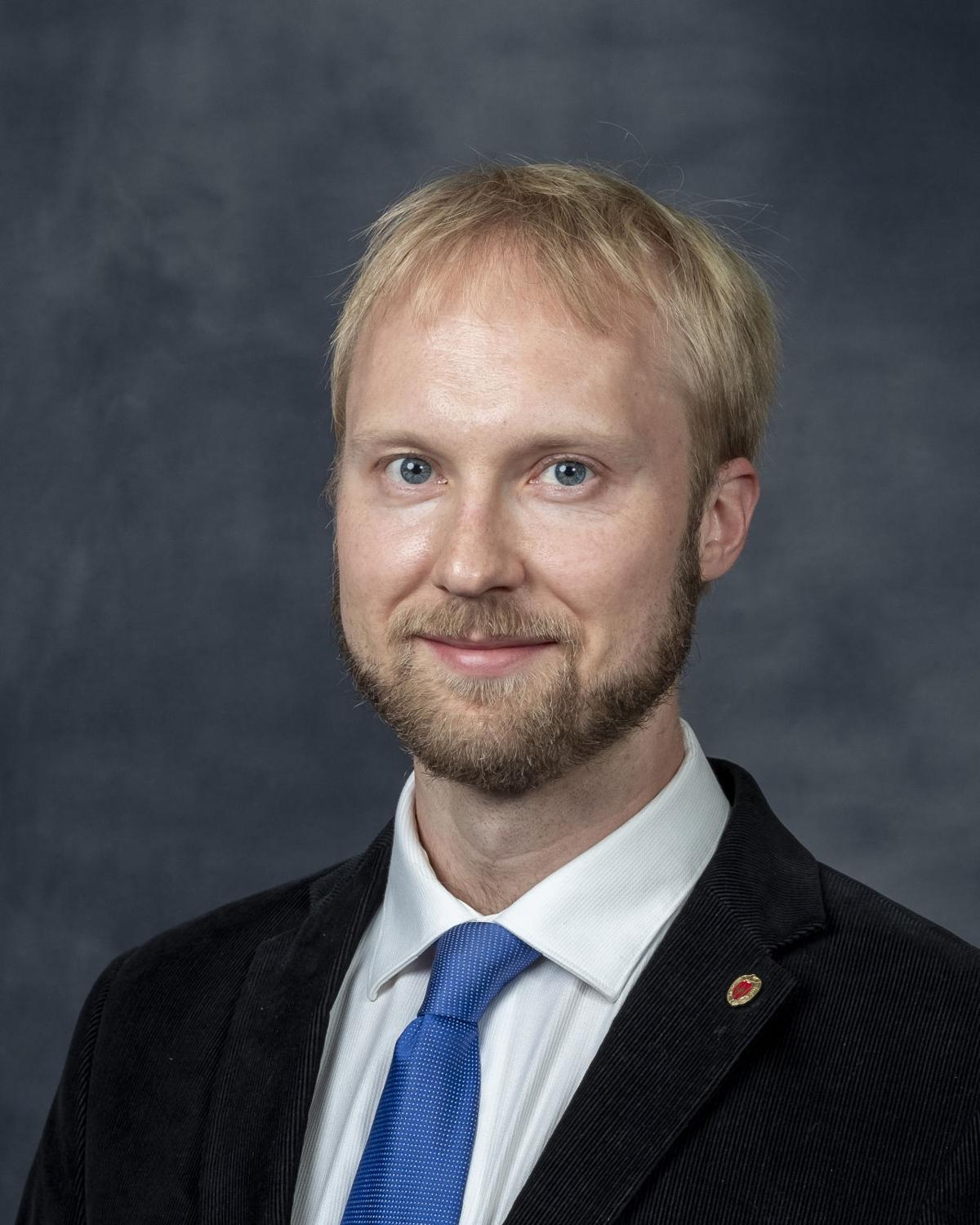 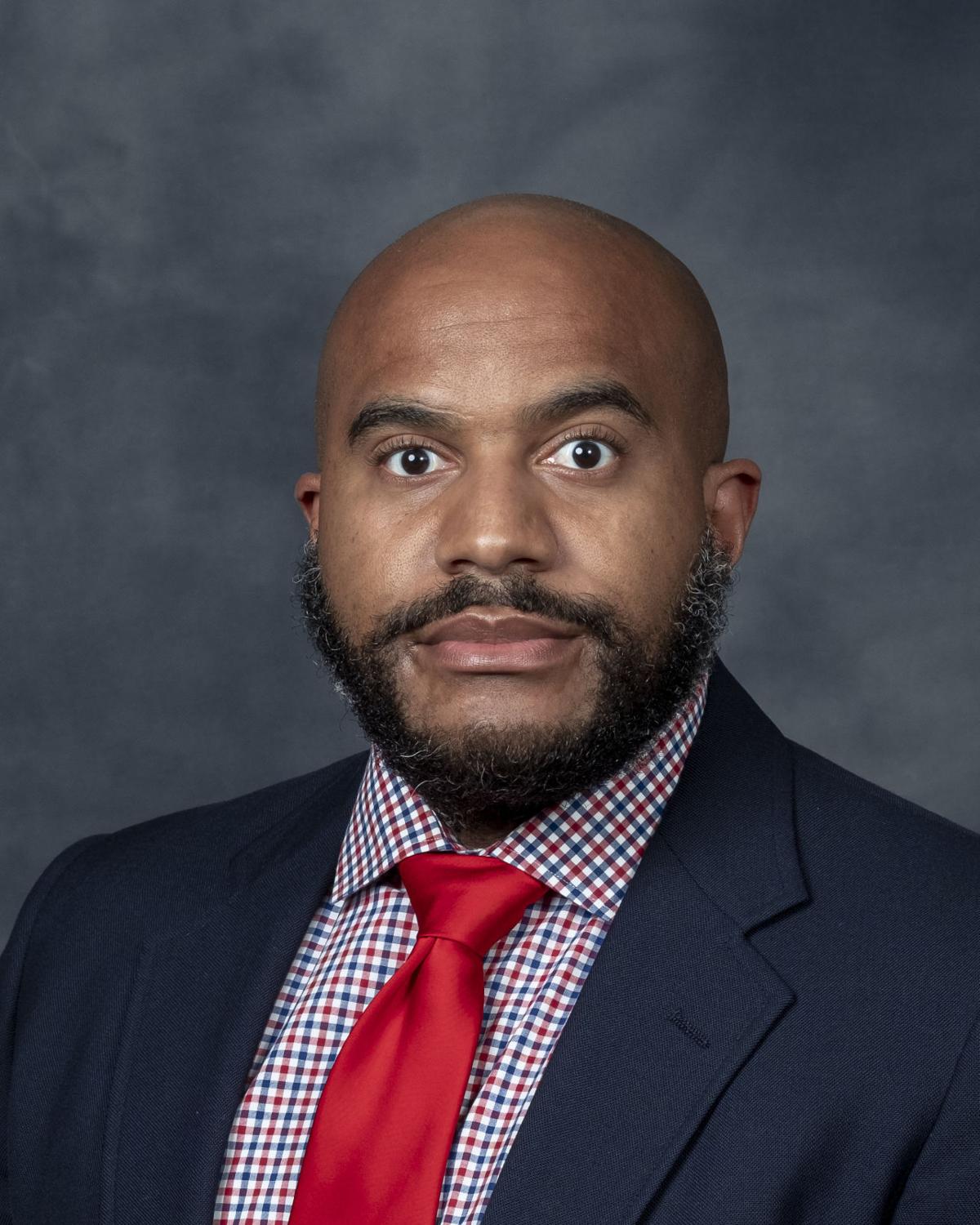 EAU CLAIRE — All three incumbents won seats on the Eau Claire school board on Tuesday, beating out a challenger to take the three open seats.

Erica Zerr, Joshua Clements and Marquell Johnson, all of whom have served on the school board for a year, were reelected.

Kivlin, a retired nurse and former director of the Chippewa Valley Free Clinic in Eau Claire, garnered 5,864 votes, according to unofficial results.

Johnson, Zerr and Clements were first appointed to the school board in 2020.

If unofficial voting results from all three counties are confirmed, Zerr and Clements will get the three-year terms, and Johnson, the candidate with the third highest number of votes, will get the one-year term seat.