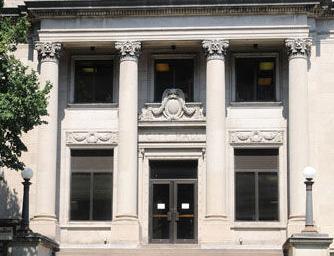 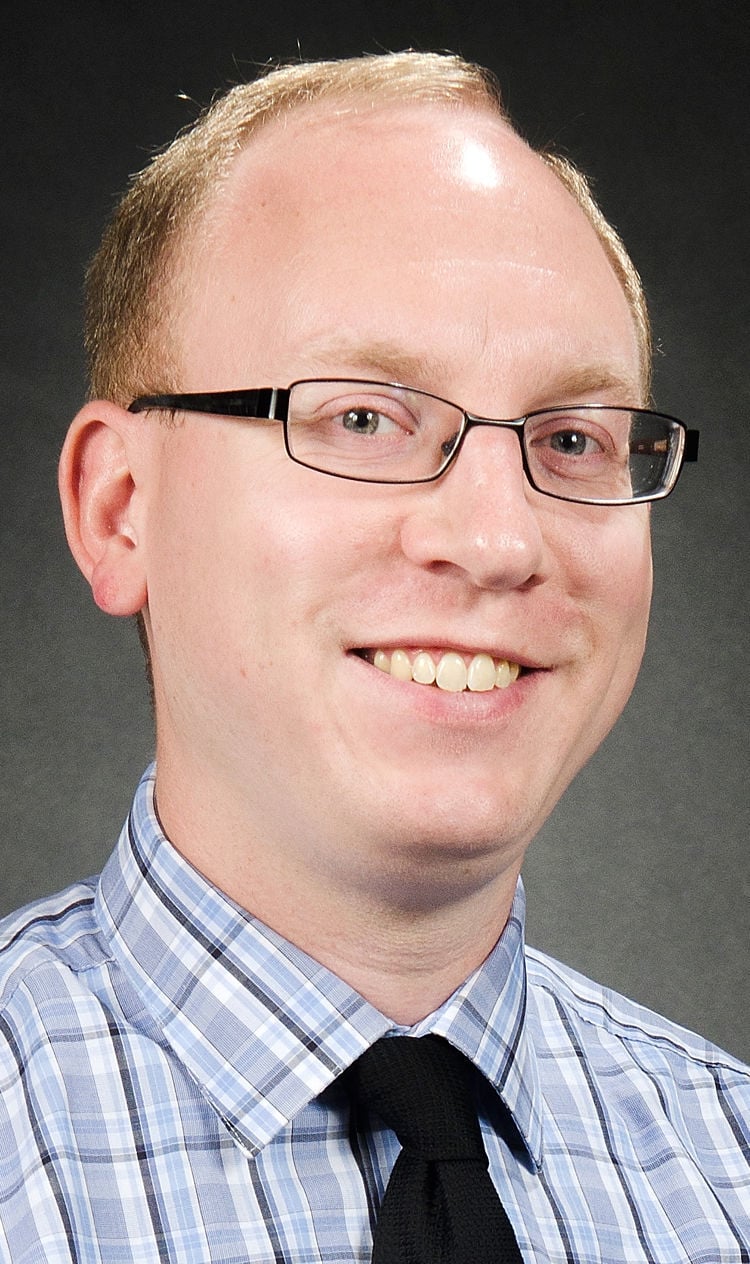 As university classes and student housing has grown beyond the borders of the UW-Eau Claire campus, city buses have followed.

Ever since 1997, Eau Claire Transit and the university have had an agreement that gives the city’s bus system a subsidy in exchange for free rides for university students and faculty and service that meets campus’ needs.

That arrangement was extended through 2024 on Tuesday by a 10-0 City Council vote, providing Eau Claire Transit with $2 million in subsidies spread over the next five years.

“Our university students use our transit system in such an incredible way,” she said.

Herself a UW-Eau Claire grad, Beaton recalled using the buses to go between her classes and student housing when the weather was bad.

There have been a few additions to the university since her time there.

During the previous five-year contract for university bus service, there were changes to serve new buildings in downtown Eau Claire that are about a mile from the heart of campus.

Haymarket Landing, which has university-run apartments housing 400 students, opened in fall 2016. Some of UW-Eau Claire’s performing arts classes are taught at the Pablo Center at the Confluence, which opened last autumn.

A stop at those buildings was added to the city’s Route 9, which is focused on serving campus, Water Street and downtown to get students from classes to areas where there’s a lot of off-campus housing.

City staff handled that addition to the contract, but the City Council said it now wants to have final approval of any future mid-contract changes.

Aware of the university’s plans to create the Sonnentag Event and Recreation Complex through its foundation and a partnership with the Eau Claire YMCA and Mayo Clinic Health System, Councilwoman Catherine Emmauelle said that will likely be added to a bus route in coming years.

A 7-3 vote of the council approved Emmanuelle’s amendment that any service changes must be approved by a City Council vote.

Councilman Jeremy Gragert also suggested that the council or the Transit Commission could have a bigger role in parameters for service changes to the contract in the future.

Greater involvement of elected officials was discussed after some on council said they were surprised to find out the contract was recently under negotiation.

Though she praised the new contract as “a very good result,” Emmanuelle said she and others on council were not aware that a new agreement was even in the works.

“I didn’t even know negotiations were in progress,” she said, noting that she found out only after students contacted her with some concerns.

Last year, students and faculty got 365,179 rides on city buses by showing their university IDs, which was a new record for the longstanding pact with Eau Claire Transit.