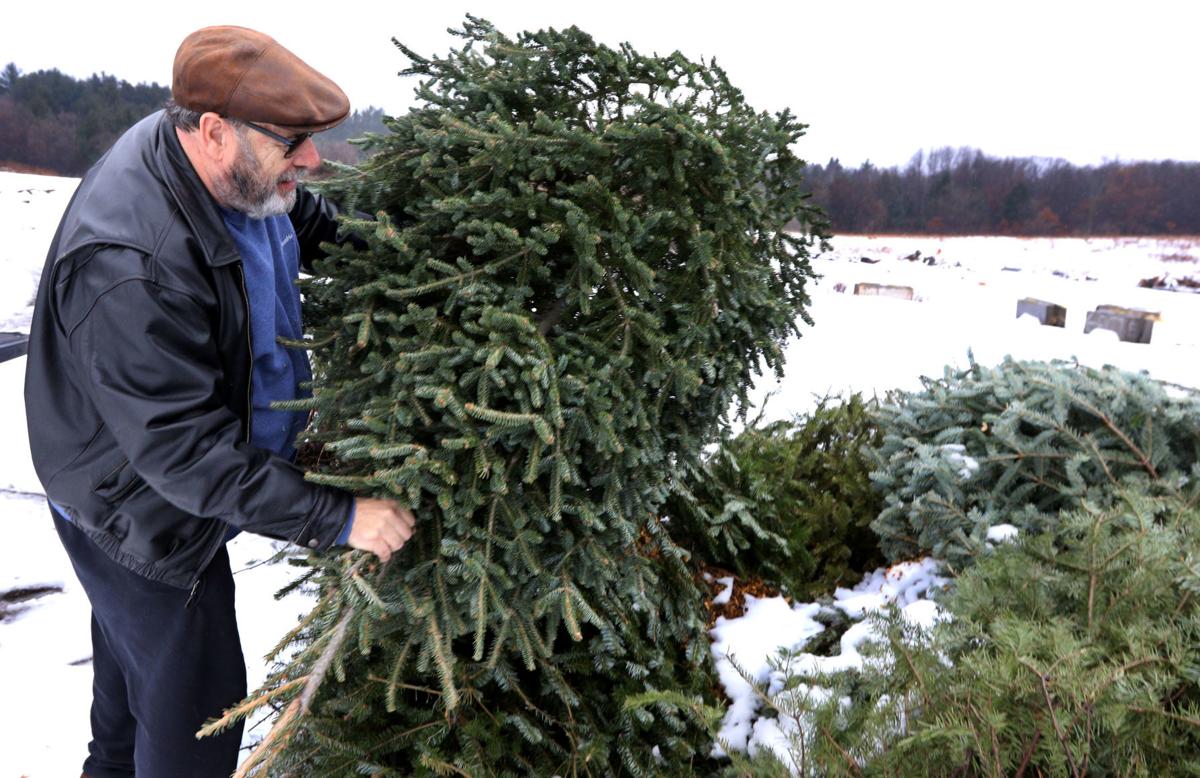 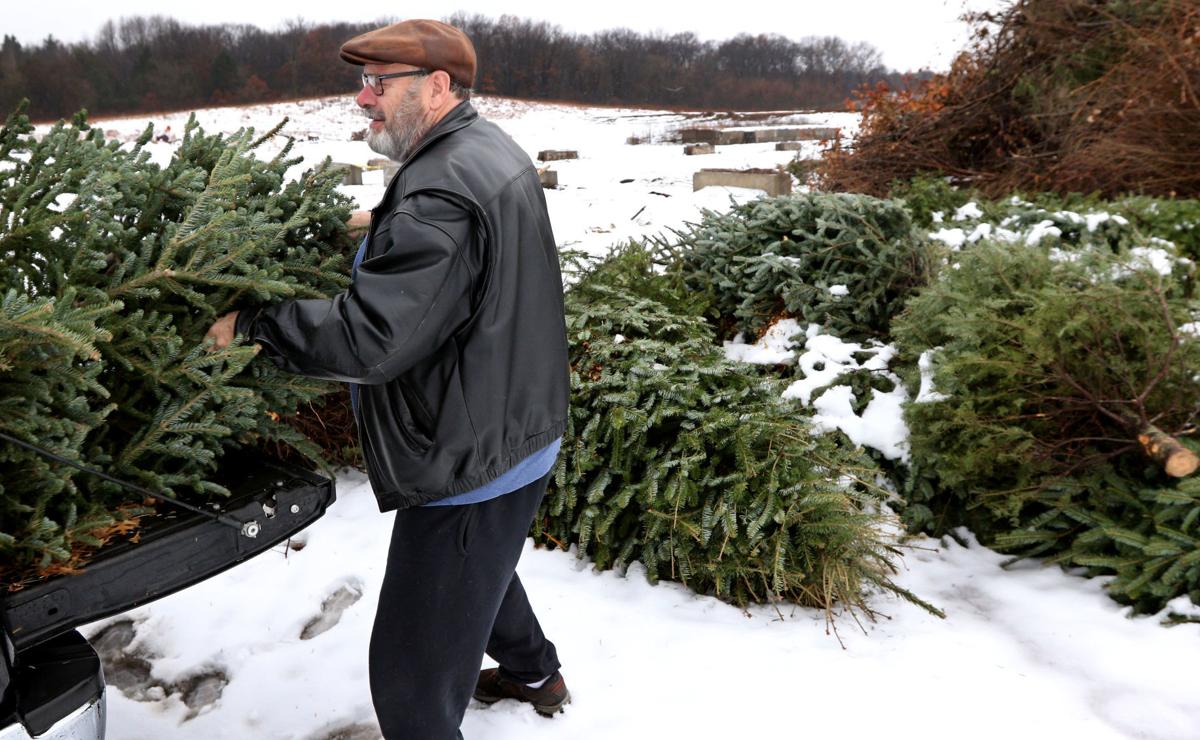 Jeff Fresia grew up around artificial silver tinsel Christmas trees in Connecticut and vowed when he moved to the Midwest three decades ago that a real evergreen would decorate his home for the holidays.

And after the tree serves as a centerpiece for small gatherings around Christmas, Fresia then has the less ceremonious duty of giving the ol’ tannenbaum the heave-ho.

With an upcoming vacation, the Eau Claire man decided that Thursday morning would be a good time to drop the tree off for recycling at a brush site on the city’s north side.

“We wanted to take care of it all,” he said.

Eau Claire County residents can take their trees there during daylight hours through Jan. 31 during the annual Merry Mulch tree recycling program.

People are asked to remove all ornaments, tinsel and lights before dropping off their trees. Wreaths are not accepted because they often contain wires.

Trees will later be ground into mulch, which can be used in landscaping and around children’s playground equipment. Residents will be able to buy mulch at the green waste site for a fee when it opens in mid-April for its regular season.

Boxx took over operation of the county’s brush site on Jeffers Road in 2015. Before then, Eau Claire city forestry employees would accept trees in the Carson Park baseball stadium parking lot and transport them to the brush site. That ended in 2015, but the city still puts a sign in the parking lot to discourage people from dumping trees there anyway.

Another effort to recycle holiday decorations began seeing donations roll in before Thanksgiving.

The county government has a drop box in lobby of the courthouse, 721 Oxford Ave., where residents can leave broken or unwanted strands of holiday lights.

Since the collection began on Nov. 19, the large cardboard box usually fills up by the end of the day.

“As soon as I open it up, there’s a full box every day,” said Meg Burkett, the county’s recycling coordinator.

The county’s collection effort does not accept the newer LED light strands, she said, because they have less wiring. It’s the metal wire inside the lights that’s valuable for recycling.

Burkett also asks that people remove any plastic pieces shaped like stars or candy canes from light strands adorned with them before turning them in for recycling.

Burkett said the collection box will remain in the lobby through mid-January when deposits taper off.

The holiday light drop-off box is available during regular courthouse hours, which will be 8 a.m. to 4:30 p.m. weekdays in 2019.

When: Daylight hours through Jan. 31.

Drop off: Christmas trees. Remove all ornaments, tinsel and lights. Wreaths are not accepted.

Why: Trees are ground into mulch for purchase in spring for landscaping and use around children’s playground equipment.