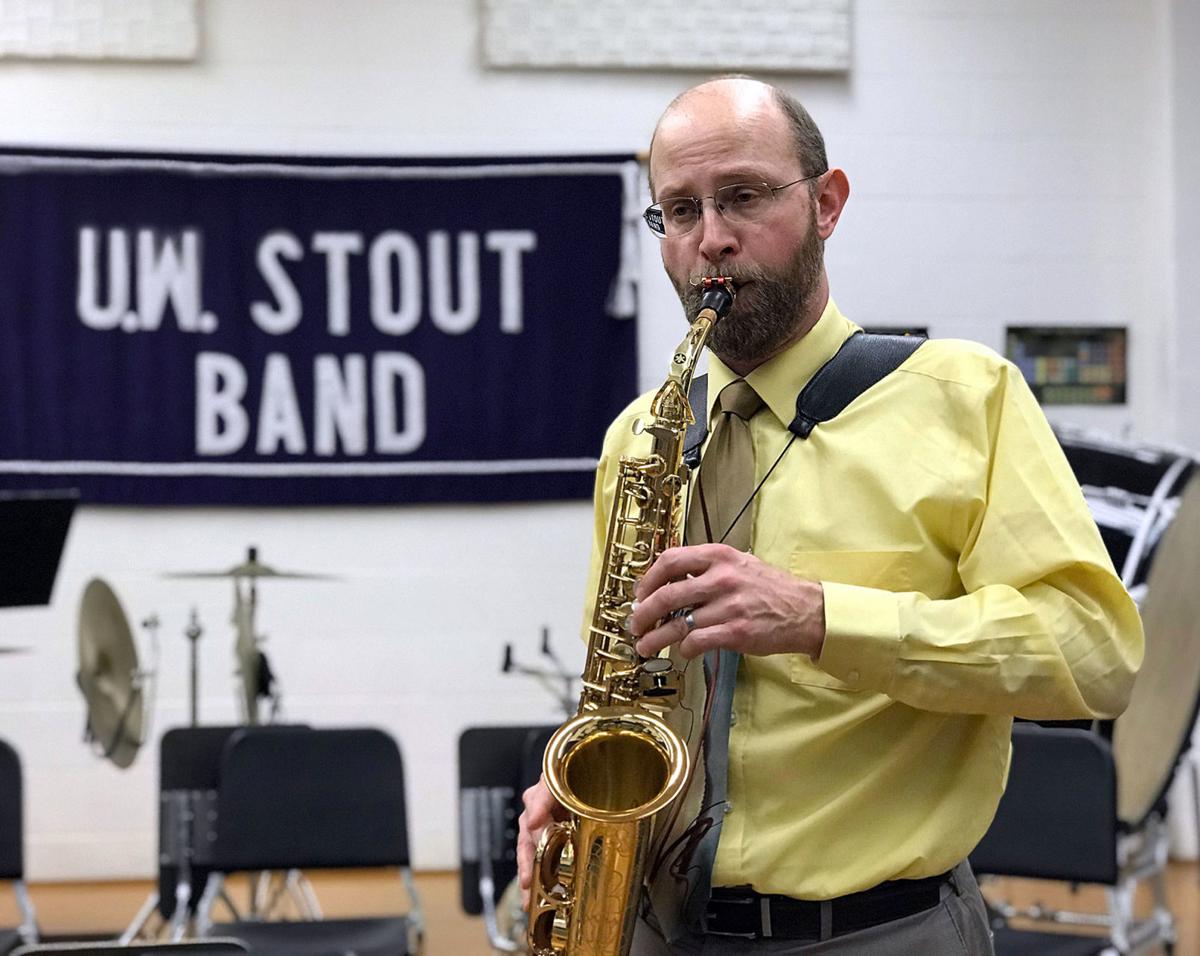 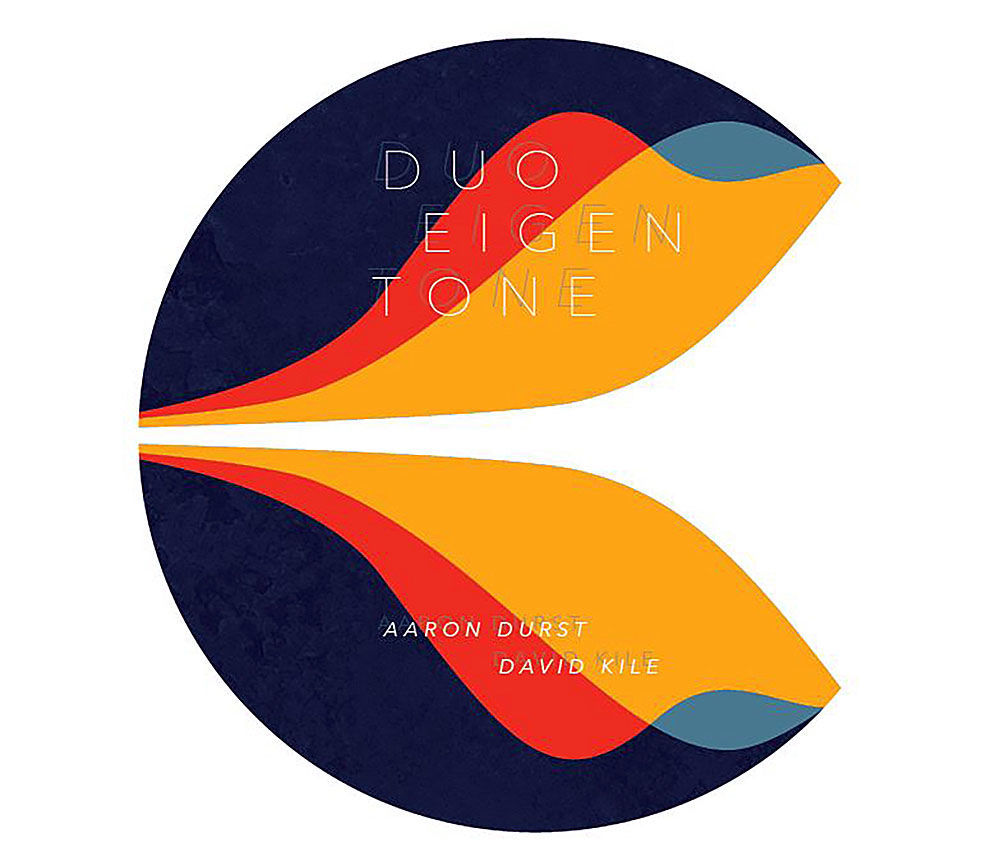 Cover artwork for the CD “Duo Eigentone” was created by UW-Stout associate professor Erik Evensen, a graphic designer and director of UW-Stout’s Master of Fine Arts in design program.

Cover artwork for the CD “Duo Eigentone” was created by UW-Stout associate professor Erik Evensen, a graphic designer and director of UW-Stout’s Master of Fine Arts in design program.

MENOMONIE — The band director at University of Wisconsin-Stout will release a five-song instrumental CD that he and another local musician have recorded.

How much: Admission is free. CDs will be available for a suggested $10 donation.

Durst and Kile also will discuss the songs, their inspiration and the challenges faced in the recording process. On the CD Durst plays alto and soprano sax; Kile plays drums, vibraphone and derabucca, an Egyptian hand drum.

The CD consists of interpretations of five previously recorded songs:

• “The Miraculous Tale,” by Halim El-Dabh.

• “Lady Glides on the Moon,” by Matthew Saunders.

Saunders and Froebe provided feedback to the duo on the recordings of their compositions.

Duo Eigentone formed in 2013. Durst and Kile worked on the CD’s songs for several years. “This past spring we really dug into it and honed our interpretations,” he said.

“We make some subtle changes to the original pieces,” Durst said. “I’m looking for that sense of how music can be, an artistic interpretation, something that gives it life.”

The CD was recorded in spring 2019, when Durst was on sabbatical, at Pine Hollow studio in Eau Claire. The recording engineer was Evan Middlesworth, the studio owner and recently named artistic programming director for the Pablo Center at the Confluence in Eau Claire.

“Duo Eigentone” is Durst’s first CD. He said the experience will help him “impart to students how to interpret music. It gives me added perspective having gone through the process of preparing and completing a recording. It’s a musical experience that I can relate to my students, now having firsthand knowledge.”

Cover artwork for the CD was created by associate professor Erik Evensen, a graphic designer and director of UW-Stout’s Master of Fine Arts in design program.

In addition to directing instrumental music at UW-Stout, Durst teaches the classes “Music in Our World,” “Rock Music History” and “Honors Jazz History.”

Durst also has studied saxophone with Kenneth Fischer and Kenneth Carroll and has studied conducting with James Bicigo and Madeline Schatz. He has commissioned and premiered works by Thomas West, Ashley Floyd and Sojourner Hodges and played with the U.S. 9th Army Band.