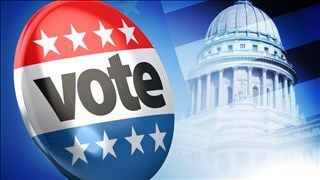 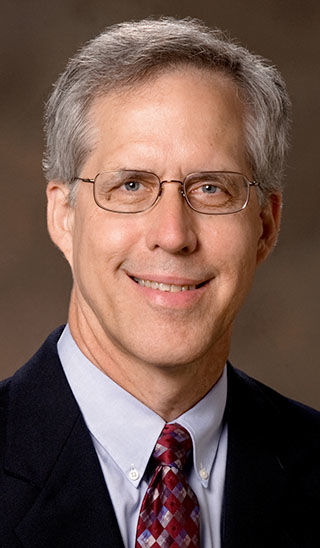 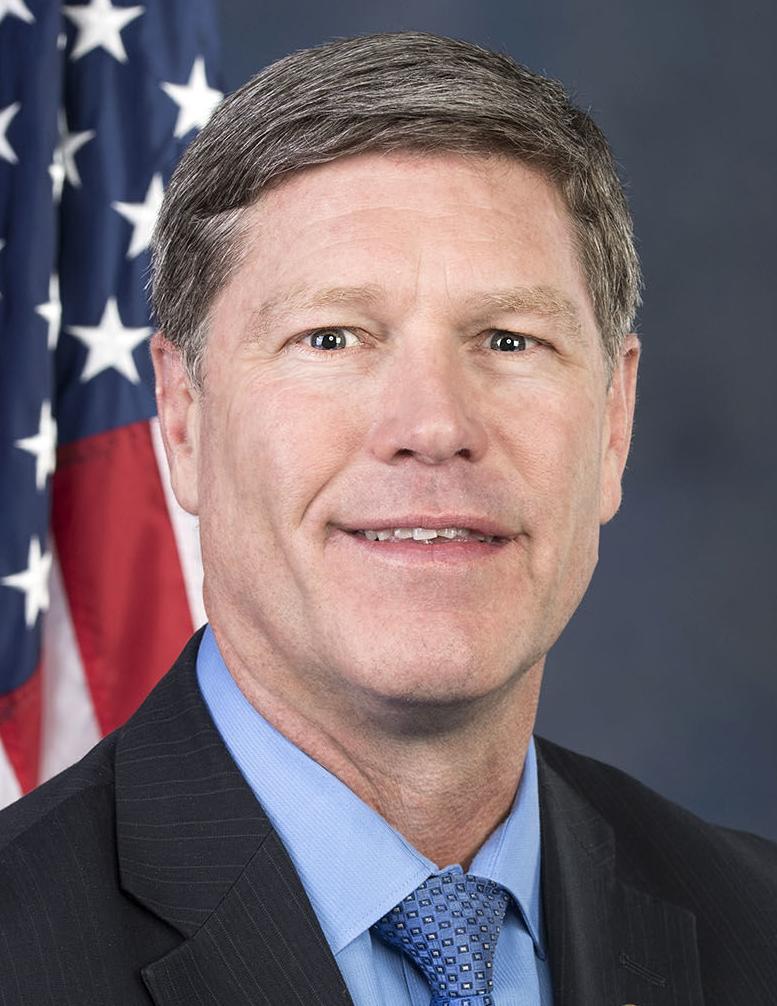 The two Republicans aiming for Kind’s 3rd Congressional District seat say he is too liberal.

As long as he’s taking flak from the left and the right, the La Crosse Democrat figures he’s in the right place to represent what he sees as one of the few swing districts left in the country.

But Mark Neumann, a retired pediatric critical care physician from La Crosse who is challenging Kind in Tuesday’s primary, said he believes it is time to push a more liberal agenda that includes a single-payer, publicly funded national health care system.

Neumann acknowledged his odds of pulling off an upset against an entrenched incumbent are slim, especially in a year in which the COVID-19 pandemic makes most in-person campaigning inadvisable, but said he wanted to offer voters a choice in the primary.

Neumann maintained that the moderation that Kind sees as a strength actually prevents him from taking some bold actions such as pushing Medicare for All and the Green New Deal, a proposed package of legislation that aims to address climate change and economic inequality.

“If you believe in the promise of progressive government, I’m your guy,” said Neumann, 66.

Kind, however, prides himself on listening to colleagues on both sides of the aisle and being a rare moderate in an increasingly polarized Congress. He has consistently been named as one of the more bipartisan members of Congress in rankings by nonpartisan groups and recently was one of 20 House members to win the U.S. Chamber of Commerce’s Jefferson-Hamilton Award for Bipartisanship, based on the number of bills cosponsored that were introduced by members of the opposite party.

“If both sides just dig in and stand their ground, then we’ll just have more gridlock,” Kind said. “You can’t negotiate if you’re not going to listen to the other side.”

Kind said that approach is necessary not only to get things done, but to represent a western Wisconsin district that voted twice for Democrat Barack Obama for president and then swung its support to Republican Donald Trump in 2016.

“I think I reflect the district well,” Kind said.

When it comes to priorities, Neumann (no relation to the former Republican congressman and U.S. Senate and gubernatorial candidate of the same name from Wisconsin) said instituting a single-payer system is the only way the U.S. can solve the “financial toxicity” that confronts people facing serious health challenges without adequate medical insurance. He called the current health care payment system a failure.

“It’s ultimately where we have to be,” Neumann said, adding that he believes Kind hasn’t done enough to support a single-payer system and get the “profiteers” — private health insurance and pharmaceutical companies — out of the way. Neumann, who as a Franciscan brother served as a medical missionary for six years in the former Zaire (now Republic of the Congo) in the 1980s and ‘90s, served as a pediatrician for 35 years.

If elected, Neumann said he would co-sign the Medicare for All bill as soon as he took office.

Kind, by contrast, said he believes people should have a choice between getting insurance from employers or the government.

“Mark and I share the goal of universal coverage for all Americans,” Kind said, noting that the proposed Medicare for All bill would lock in reimbursement rates for Wisconsin providers that are unsustainably low.

Kind noted he has been a leader in promoting reforms in which reimbursement is based on value and quality instead of fee for service, which can promote the use of costly or unnecessary procedures.

Regarding the environment, Kind said he has been a longtime champion of protecting the Mississippi River and noted his support for the recently passed Water Resources Development Act to authorize the U.S. Army Corps of Engineers to carry out water infrastructure projects and Great American Outdoors Act, which was just signed into law and secures funding for the Land and Water Conservation Fund and establishes the National Parks and Public Land Legacy Restoration Fund.

When it comes to police reform widely called for after Black resident George Floyd died this spring when a white Minneapolis officer kneeled on his neck for nearly nine minutes, both Democrats have called for action.

Kind co-sponsored the House’s George Floyd Justice in Policing Act, which has drawn criticism from Republicans in the race for including the end of qualified immunity for officers and potentially opening them up to personal lawsuits.

Kind, who doesn’t expect the qualified immunity change to survive legislative negotiations, explained his support of the reform bill this way in a statement after the vote: “Now is the time to move forward as a nation to make America a truly equal and just place for all. That is the promise of our country, the promise I have always stood and fought for, and the promise that we must make real. I’m proud to vote for the George Floyd Justice in Policing Act; we cannot allow this national outpouring of grief and demand for change to go unheard.”

Neumann said ending qualified immunity is important “for moving in the direction of increasing community trust that is so important for police officers to be able to do their work well.”

The vision of the U.S. as a “melting pot” is wrong, Neumann said, explaining, “We’re not looking for homogenous sludge. We want to cherish and appreciate different heritages and celebrate them as part of the overall fabric of this nation.”

One of the other key issues driving Neumann to run is his fear that the United States if shifting toward oligarchy, as evidenced by the increasing concentration of wealth and power with fewer people. Other countries manage this risk by taxation, said Neumann, who promotes a much more progressive taxation formula and a robust inheritance tax “to avoid the creation of dynasties of wealth and power that dominate the egalitarian basis that is paramount for representative democracy.”

“If we can capitalize on that belief, we can create government of the people, by the people and for the people. That’s what I’m striving for,” he said.

The winner of Tuesday’s Democratic primary will take on the winner of the GOP primary between Derrick Van Orden of Hager City and Jessi Ebben of Eau Claire in the Nov. 3 general election.