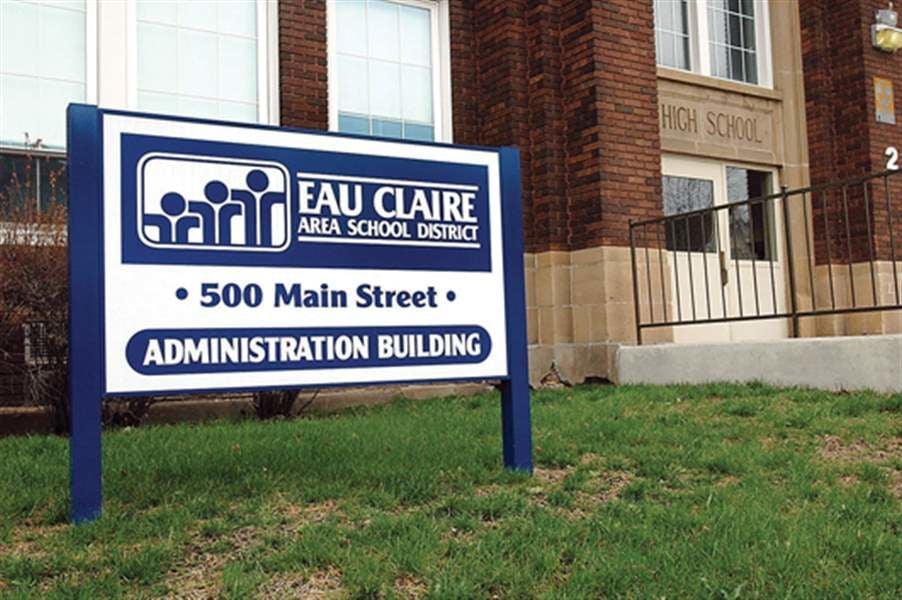 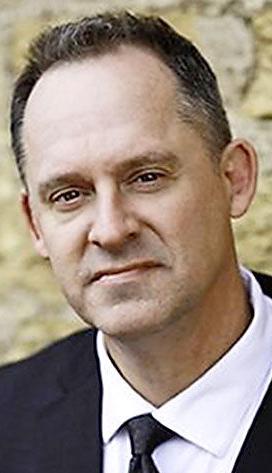 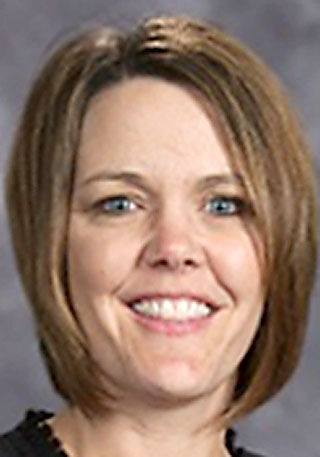 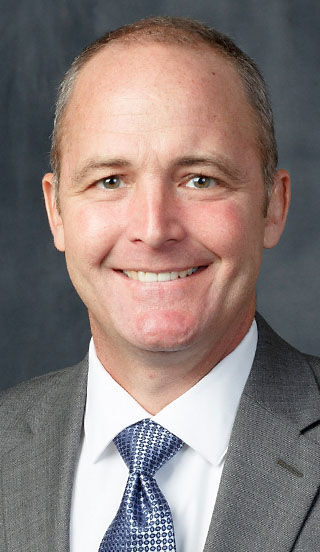 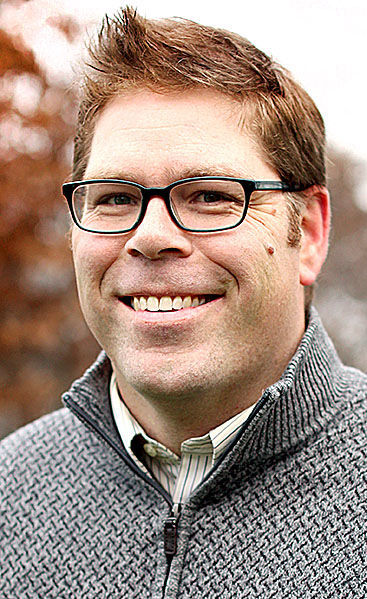 EAU CLAIRE — Virtual classes are proving an even tougher challenge for Eau Claire students and families than they expected.

Since virtual classes began on Sept. 8 — a week after the start of face-to-face classes — local parents and students say they’ve run up against overlapping schedules, sparse assignments and technology problems.

Amy Dreger’s kids, who are participating in the 100% virtual option, were struggling a week and a half into the school year, Dreger told the Leader-Telegram on Thursday. They hadn’t been given in-depth class-related assignments yet, and online learning portals like Canvas and Skyward weren’t working properly.

By the end of the week, virtual classes for her kids had improved slightly, said Dreger, of Eau Claire. Her son participated in a virtual physical education class. But there’s still improvements to be made, she said.

“I’m hopeful we are turning a corner and virtual will go smoother,” Dreger said Friday. “(I) just wish they were all classes from the actual school room.”

Nearly all Eau Claire school district students will encounter virtual classes at some point this year. About 82% of the district’s students are in the hybrid model, where most grades attend face-to-face classes two days per week and learning virtually on the other three. About 18% of students are learning completely virtually, five days per week.

But virtual struggles aren’t a challenge unique to the Chippewa Valley. Across the U.S., distance learning is creating headaches for school districts and the families they serve.

Teachers worry about a lack of training to create engaging virtual classrooms; technology companies have told school districts they’re facing a significant laptop shortage, the Associated Press reported. On Sept. 8, websites for a learning product associated with online learning platform Blackboard failed to load for millions of students around the U.S.; similarly, on a Monday morning in late August, video conference service Zoom also went down for many users for about two-and-a-half hours, interrupting classes around the country, the AP reported.

“We’ve learned scheduling is a challenge, as is staffing,” said Michael Johnson, Eau Claire schools superintendent, at a school board meeting last week. “...our teachers are not to blame for our virtual struggles.”

The school board’s newest student representatives also confirmed that older students are having trouble with virtual learning too.

“It seems as though online learning is where the struggle is,” student representative Zoe Wolfe of North High School. Emery Thul of Memorial High School agreed, saying several students who are in the all-virtual model raised concerns to him: “The most positive comment I got was, hopefully once we have schedules, it’ll go better.”

Dave Harwell’s son is attending virtual classes three days a week. His son is struggling; some technological tools he’s been instructed to use haven’t worked, said Harwell, of Eau Claire.

“We’re hoping that this hybrid schedule isn’t more than the first quarter or semester at most, because … our children will end up falling behind,” Harwell said in a message to the Leader-Telegram.

In response to concerns from parents and school officials, the school board on Sept. 14 approved the creation of two virtual school administrator positions — one for the elementary level, one for the secondary level.

In their new roles, Schlichting and Hedtke will supervise the all-virtual staffers, research current practices, help teachers share their ideas and teaching methods and help families and teachers with problems that crop up, Johnson said.

“They stepped in and said ‘absolutely’ when asked,” Johnson said of the two educators.

Several factors complicated the district’s move to virtual learning this fall, including staffing and a shorter-than-usual time frame for planning classes.

The district set an early August deadline for families to decide between the hybrid and all-virtual models. But about 766 families in the school district asked to switch to a different instructional model later that month, Johnson said.

But this year, school staff had to get that all done in three to four weeks, not months, Koller said. It couldn’t begin until the school board voted on a reopening plan, which had to balance uncertainty about COVID-19 spread with questions about the risk of face-to-face classes.

“There should be no blame (of) teachers,” Johnson said Friday. “Our teachers have been doing a tremendous job in very difficult circumstances. Time is a crunch, because of our willingness to accept families into shifting those (other) models, and because a typical three- to four-month scheduling process took three to four weeks. That had something to do with it as well.”

The district has also hired another six staffers — two long-term substitutes and four limited-term employees. Some of those new hires will work on the virtual learning effort.

“With this, along with the virtual administrators at the elementary and secondary level, we believe we’ll start seeing some changes in the frustration people are experiencing,” said Kay Marks, executive director of human resources, at last week’s school board meeting. “We think this is going to start moving things in the right direction.”

School leaders repeatedly thanked teachers and staffers for their work.

“We know there have been many difficult obstacles and there are still questions to be answered and work that continues to be done,” said school board President Tim Nordin said on Sept. 14. “You have been asked to do the biggest part of lifting our school year off the ground.”