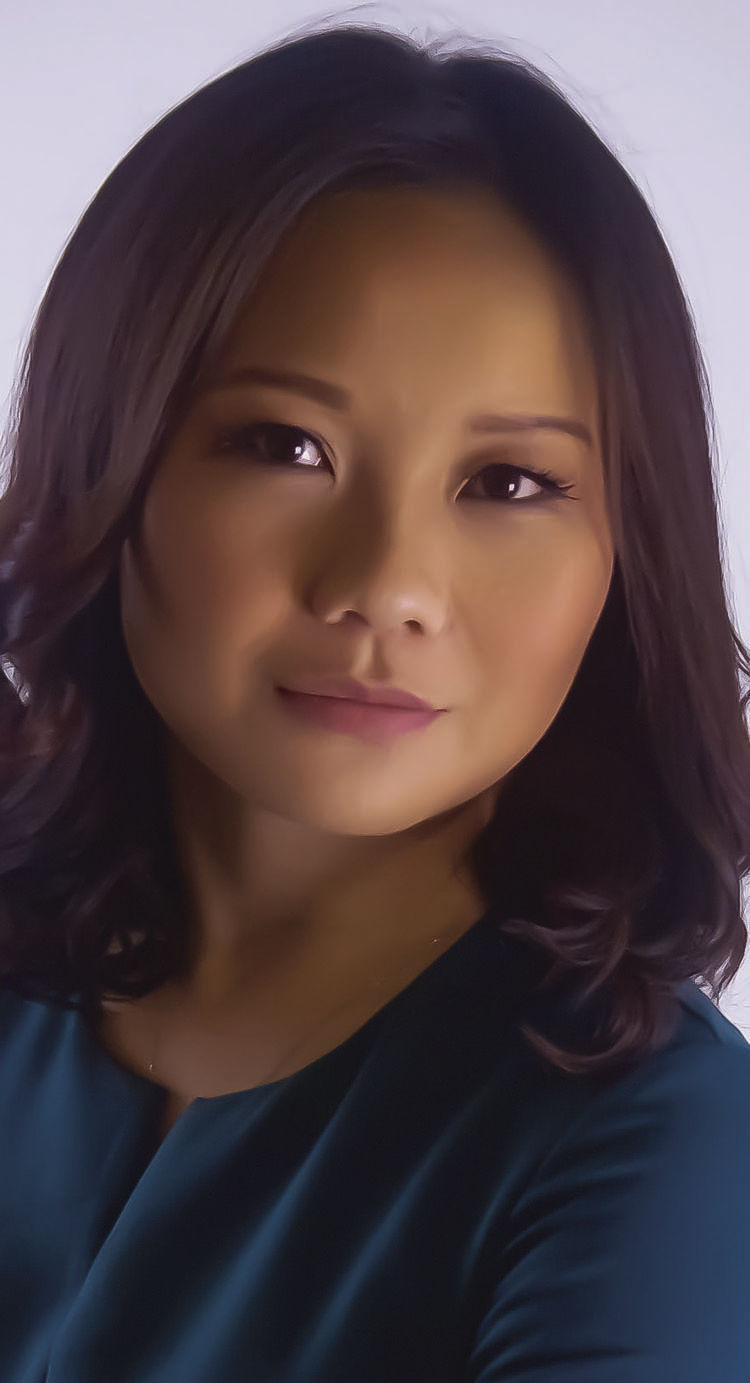 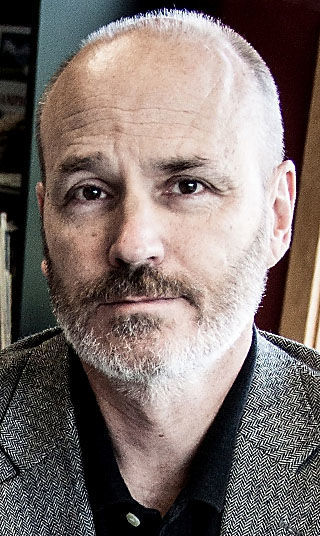 Mai Xiong won election to a seat on the Eau Claire City Council with a nearly 2-to-1 vote margin over fellow candidate Dale Poynter.

With all precincts reporting, Xiong has 10,500 votes to Poynter’s 5,568, according to results posted online Monday night.

“I’m excited to have the entire support of the Eau Claire community,” she said. “This campaign is based off and would not have been so successful without our grass roots.”

Xiong, who works as regional development director for Special Olympics and leads an organization she created last year to help fellow Hmong Americans, is a newcomer to politics.

Poynter said he is disappointed in the outcome of the race, but he is grateful for the thousands of people who supported him. He said he has no future plans at this point when it comes to city politics.

Poynter, a local architect, had run in last spring’s election — coming in sixth in the race for five at-large City Council seats.

Xiong won a two-year term on the council, which is what remains of the unexpired term left by former Councilwoman Laura Benjamin, who resigned in the fall.

Among the first things she’s planning to do in office is see that the city is doing what it can to help residents dealing with the coronavirus and its effects on the local economy.

“The first thing that I am looking forward to is ensuring that we have programs and services to help our small businesses and community members that are impacted by this pandemic,” she said.

Though the election was held last week, a court ruling delayed the release of all results until Monday afternoon. That decision recognized the unprecedented large amount of absentee ballots cast in the election and allowed those mailed on Election Day to arrive at municipal clerks’ offices to be tabulated.