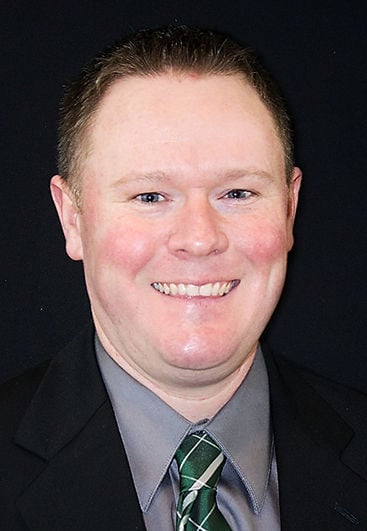 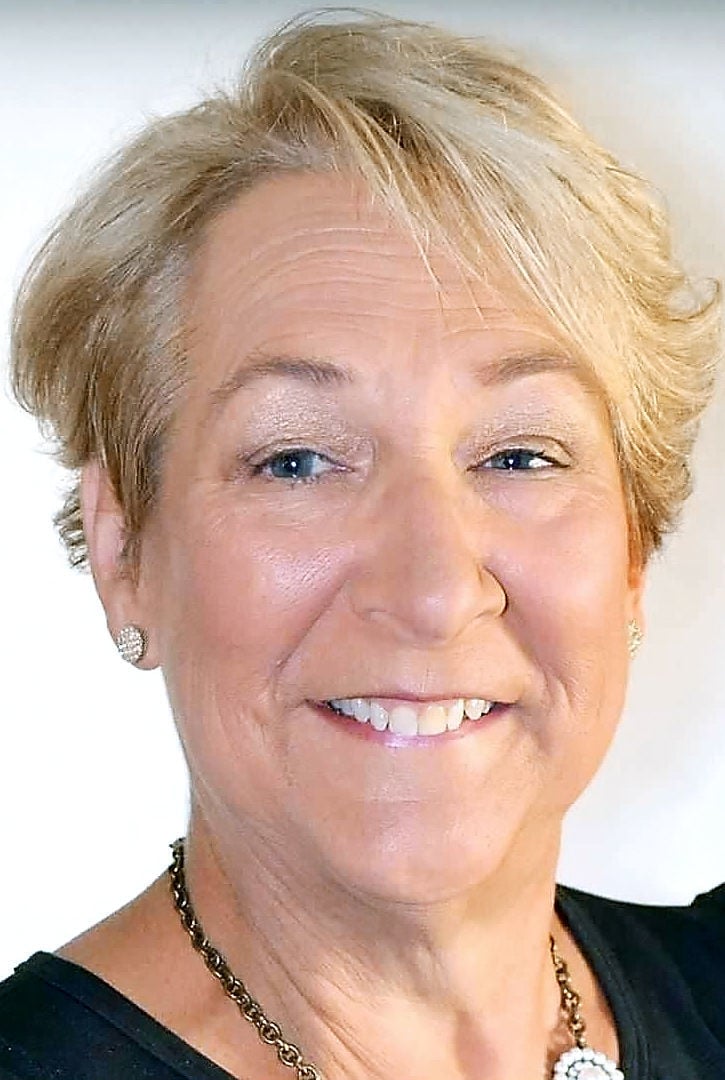 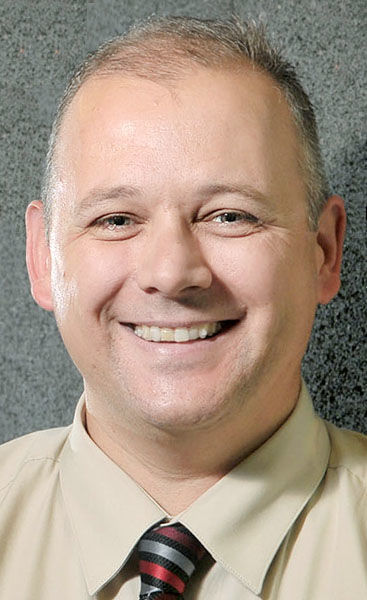 Six state lawmakers discussed a multitude of issues Friday morning during a legislative forum hosted by the Eau Claire Area Chamber of Commerce.

Addressing a crowd of about 125 people in the Davies Center at UW-Eau Claire, three Republicans and three Democrats from the Chippewa Valley talked about several topics, including working together across party lines, mental health services and workforce challenges.

All of the elected officials expressed frustration with certain bills failing to pass during legislative sessions this year as a result of partisan voting, with some bickering between officials from different political parties.

“I don’t think I’ve ever seen the word ‘divided’ in our Constitution,” Smith said. “We get what we ask for every time we say we’re divided. We’ve got to get away (from) doing that. If we’re going to move this country in the right direction for all of us, it has to be shared.”

State Sen. Kathy Bernier, R-Chippewa Falls, said personal connections can help lead to bipartisan efforts, while state Rep. Rob Summerfield, R-Bloomer, expressed optimism that there will be an improvement in that area.

Legislators discussed a recent bill that would have appropriated $15 million to HSHS Sacred Heart Hospital in Eau Claire to fund additional mental health beds and employees. The funds were instead budgeted for the Mendota Juvenile Treatment Center in Madison. They all expressed support for the end goal of the proposal but mentioned different avenues to reach that goal.

Summerfield said the bill not passing is one of the big disappointments for the Chippewa Valley this year and noted that lawmakers will need to step back and determine a potentially different path forward.

“We have to fight for the future of our kids,” James said. “Mental health is on the rise. It’s not going anywhere. It’s on the rise and it’s going to continue to rise … This is something that is going to be a win for the entire state.”

State Sen. Patty Schachtner, D-River Falls, said mental health crisis beds are one piece of the mental health pie and said significant funding must also be allocated for mental health education and preventative and rehabilitative services. Schachtner said she is most proud of working on legislation regarding mental illness and bringing it to the public forefront so more people can talk about it from different lenses.

“This investment is going to be huge, and I’m just going to be real with you and tell you that if we want an expectation to help with mental health, then expect that it’s going to cost a lot of money,” Schachtner said.

Legislators discussed the workforce shortage in the health care industry, particularly a decreasing number of nurses that will likely become more severe over the next decade.

Smith mentioned the lack of instructors who can teach people to fill needs in the medical industry.

“That’s the most important issue we should be addressing,” Smith said. “All of these other things that we are doing in Madison and in the Legislature, they’re all for show, by comparison.”

James said his thought process about the issue has changed over the years and mentioned the need for more programs addressing mental health and interpersonal communication.

“My heart is transformed, my mind has changed,” James said. “Let’s give these opportunities out there to those people that want to succeed.”

Emerson said a bill to expunge certain crimes could help, and Schachtner mentioned job training can help provide a person hope for life after prison.

Smith also noted the state’s racial disparity regarding the number of inmates, calling it the “elephant in the room.” He said it can be difficult to properly address the issue when nearly all decision-makers are white.

“This is one of the shames of Wisconsin,” Smith said. “...We do not have one person of color in this room today. Think about that, and what we do about that.”