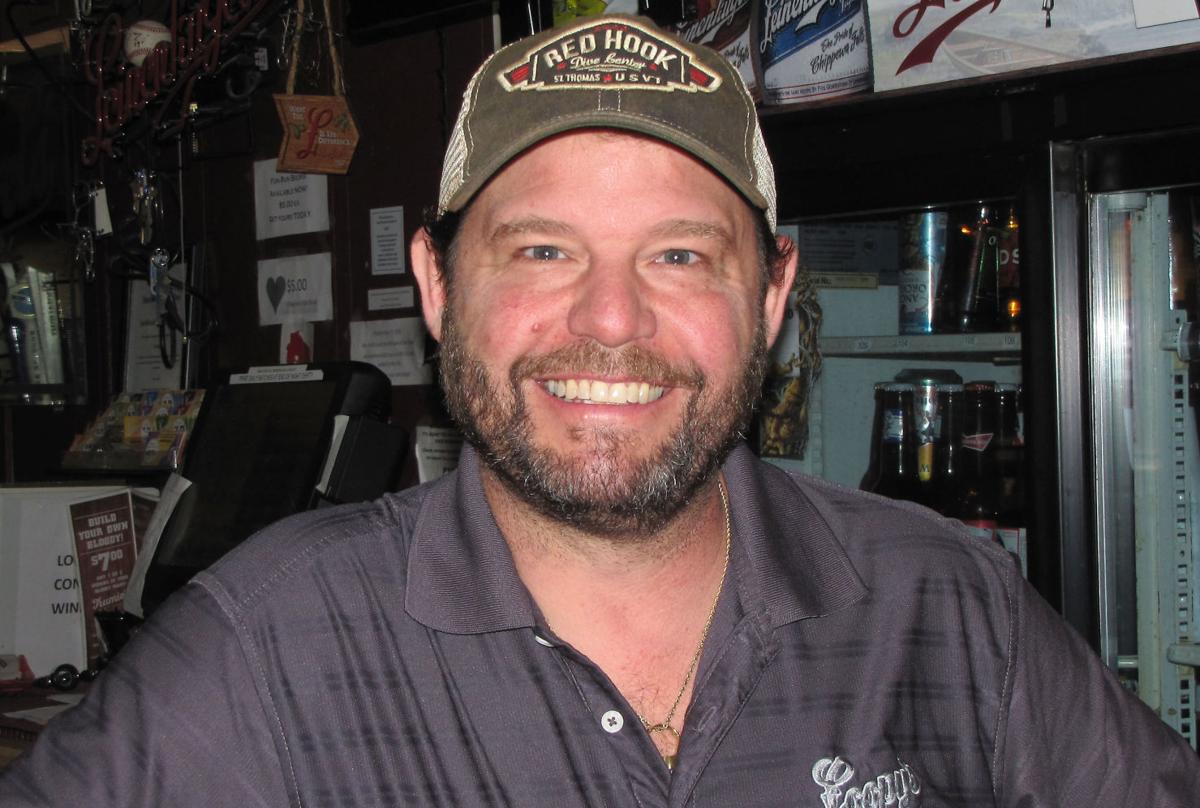 Bill “Loopy” Kleich stands outside his restaurant in April in the town of Wheaton. Kleich is closing his supper club on Lake Wissota in the town of Lafayette because of a drop in business, due to the pandemic.

Bill “Loopy” Kleich stands outside his restaurant in April in the town of Wheaton. Kleich is closing his supper club on Lake Wissota in the town of Lafayette because of a drop in business, due to the pandemic.

CHIPPEWA FALLS — The COVID-19 pandemic has claimed another restaurant in the Chippewa Valley.

William “Loopy” Kleich has decided to close the Loopy’s High Shores Supper Club, 17985 Highway X in the town of Lafayette.

“It was a business decision; I can’t continue to lose money,” Kleich said.

Kleich operated the supper club for the past two years. He also owns Loopy’s Grill & Saloon in the town of Wheaton. He doesn’t plan to reopen the supper club whenever the pandemic ends.

“It was a lease-to-own building. I’m out,” Kleich said. “It was an expensive learning experience. It’s time for me to circle the wagons.”

Kleich said he met with his employees to share the bad news, and he hopes to move as many of them as possible to the tavern in Wheaton.

“I decided to do this to save the other place,” he said. “I’m still in a better position than a lot.”

The supper club will remain open through Saturday, Oct. 24.

“It will allow us to use up our inventory, and allow people to use up their gift cards,” he said.

Kleich added that anyone who has remaining unused gift cards will be able to redeem them at the tavern.

The 4,000-square-foot restaurant features 130 feet of shoreline along Lake Wissota. Diane and Dennis Schroeder operated High Shores Supper Club for 22 years before closing it in fall 2017; it had been shuttered for about a year before Kleich reopened it in November 2018.

The first year of operating a restaurant is rarely a moneymaker, he added. He is optimistic that his decades of experience with the tavern -- where his “Loopy Dome” was erected two weeks ago for sand court volleyball all winter -- will keep him afloat.

“I’ve been there long enough I can weather this out,” he said.

To generate additional money to get through this slow period, Kleich began selling “Loopy’s Legacy Certificates” earlier this year, which he described as similar to Green Bay Packers stock. If someone buys a certificate, it will be worth $115 once business goes back to normal levels. It will gain $10 in value each year, he added. He plans to hold an annual party for people who buy them.

“People are still helping me out,” he said. “People have driven out of their way to eat here to help me out.”

However, Kleich sees more difficult times ahead as winter looms.

“The deck is only so big, and the outdoor dining season is over,” he said. “I foresee a lot of businesses going out soon. There is just no relief in sight.”