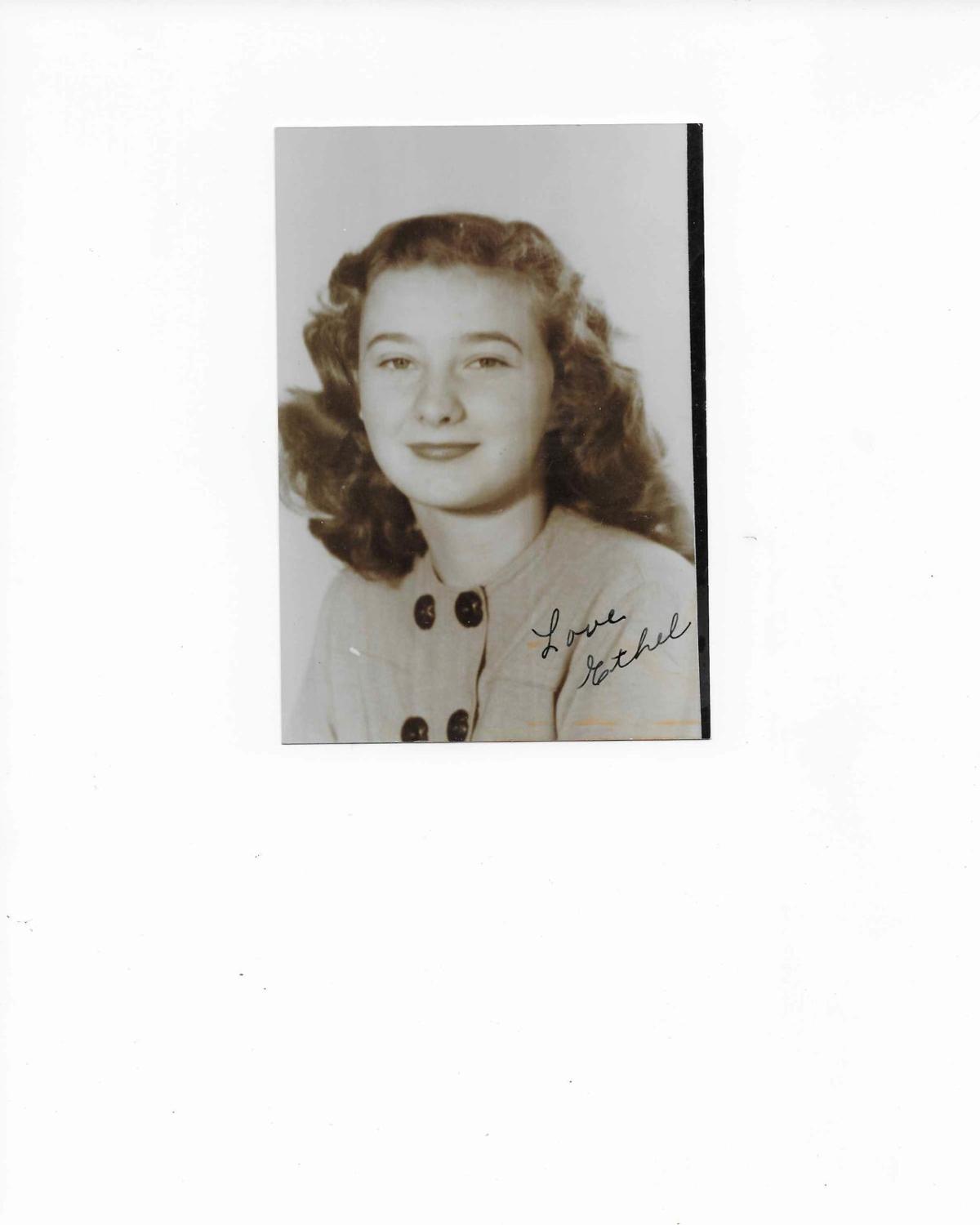 It is with great sadness the family of Etheleen I. Williamson announces her peaceful passing on Thursday, January 14, 2021 at Dove Healthcare South Assisted Living with family by her side. She was born on July 18, 1931 in Blair, WI, the daughter of Ellsworth & Ida (Kolve) Thurston. She was raised in Blair and Galesville, WI and was a graduate of Galesville High School. It was there she met Charles “Buck” Williamson and they were married on November 29, 1950.

Buck and Ethel lived in Galesville, Owen, and Thorp, WI before moving to Mondovi. She worked as a telephone operator in Galesville and then worked at Sather’s Clothing and Headstart in Mondovi prior to being Mondovi School’s first teacher’s aide.

Ethel was a dedicated wife and mother who always looked out for others’ needs first. She enjoyed baking and cooking. Making sure you had eaten or had something to eat, was a priority for her. After their retirement, Ethel & her husband of 67 years traveled with their RV and were snowbirds in Arizona for 20 years. Ethel was a long time member of the Sacred Heart Catholic Church in Mondovi. This amazing, strong, selfless individual will be fondly remembered by her children, grandchildren, great-grandchildren and family.

Ethel was preceded in death by her husband, Charles; parents; son, Jeffrey and brothers, Jerry and Roger Thurston.

In lieu of flowers, the family would appreciate memorial donations made to Sacred Heart Church ……..Memories and condolences may be shared with the family at www.talbotfuneralhomes.com

We love & miss you but are proud to call you Mother and Grandma!