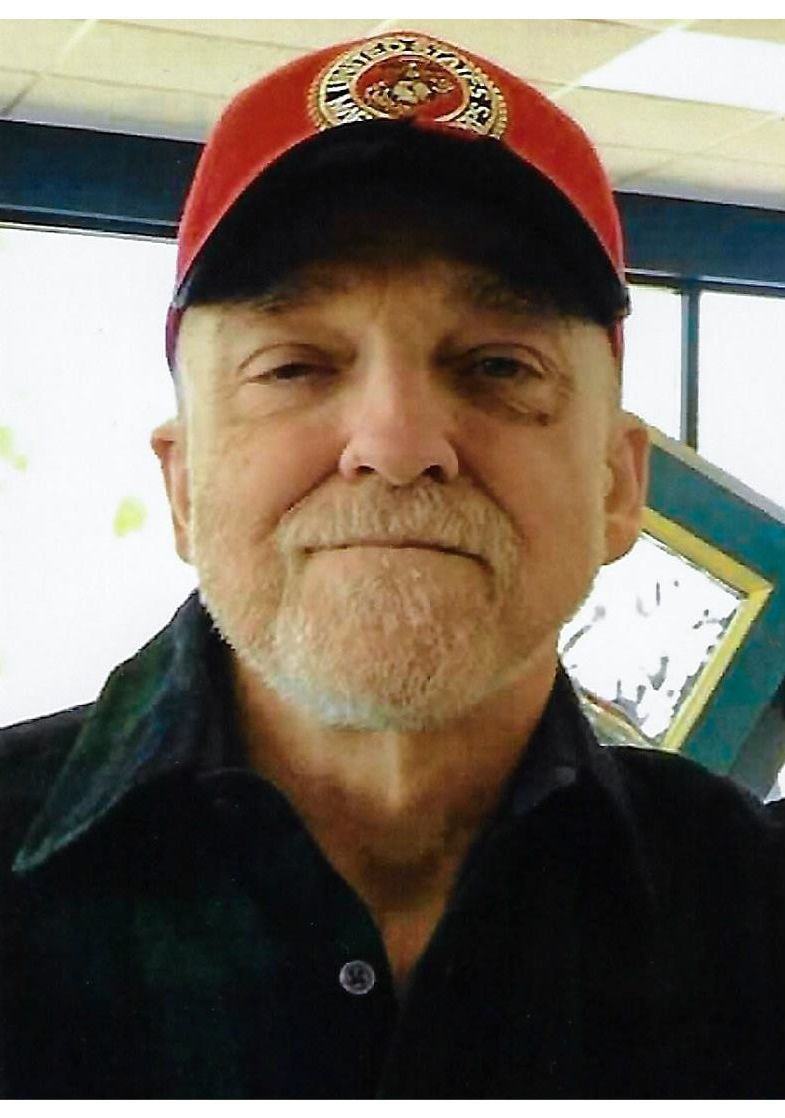 John P. Poppe, age 67, of Altoona, died peacefully on Monday night, March 25, 2019, due to complications of long-term type 1 diabetes, at Sacred Heart Hospital in Eau Claire with his wife at his side.

John was born on October 8, 1951 to the late James C. and Gloria M. (Bush) Poppe in Eau Claire. Following graduation from Altoona High School, John immediately enlisted in the United States Marine Corps and was "aviation guaranteed." However, due to his excellent math skills, he was assigned as a payroll officer. John proudly served from June 1969 to February 1974. He was honorably discharged at the rank of sergeant and earned several meritorious mast certificates. While in the Marines, John married his high school sweetheart, Chris Pire, in August, 1971. They enjoyed a wonderful life together for 47-1/2 years.

After military service, John attended District One Technical Institute (now known as CVTC) in Eau Claire earning his Associate Degree in Accounting. From there he began his accounting career mainly with Peavey Grain Company in Minneapolis that involved many transfers and transitions over the years including Northwest Fabrics and ending in Bozeman, Montana. When ConAgra bought out Peavey, it was time to switch careers in order to remain in Bozeman. John became a detention officer for Gallatin County in Montana. He really enjoyed this job and quickly rose to position of senior shift commander. He also became a State Certified Detention Officer and Instructor at the Montana Law Enforcement Academy. Unfortunately, he had to leave this career after 12 years due to his declining health.

John loved making people laugh and smile. His humor and smiling face will be greatly missed. He enjoyed telling people that his claim to fame was when he was working as a teenager at Hillcrest Golf Course and Sheriff Bob accidentally hit him with a golf ball.

John was preceded in death by his parents and two older brothers, Mike and Jim.

We are so thankful and appreciative for the care he received over the past years from Dove Healthcare West, Wisconsin Veterans Home in Chippewa Falls, and finally Azura Memory Care in Eau Claire. Special thanks to the wonderful team at Sacred Heart ER who helped Chris make John's last hour of life peaceful.

In accordance with John's wishes, a private family celebration will be held at a later date. To send your condolence to the family, please visit our obituaries at www.evergreenfuneralhome.com. John's family requests memorials be made in his memory to either the American Diabetes Association http://www.diabetes.org/, Alzheimer's Association https://alz.org/, or the Eau Claire County Humane Association https://www.eccha.org/.

Evergreen Funeral Home and Crematory is serving the family.

To plant a tree in memory of John Poppe as a living tribute, please visit Tribute Store.
+1
Plant a tree