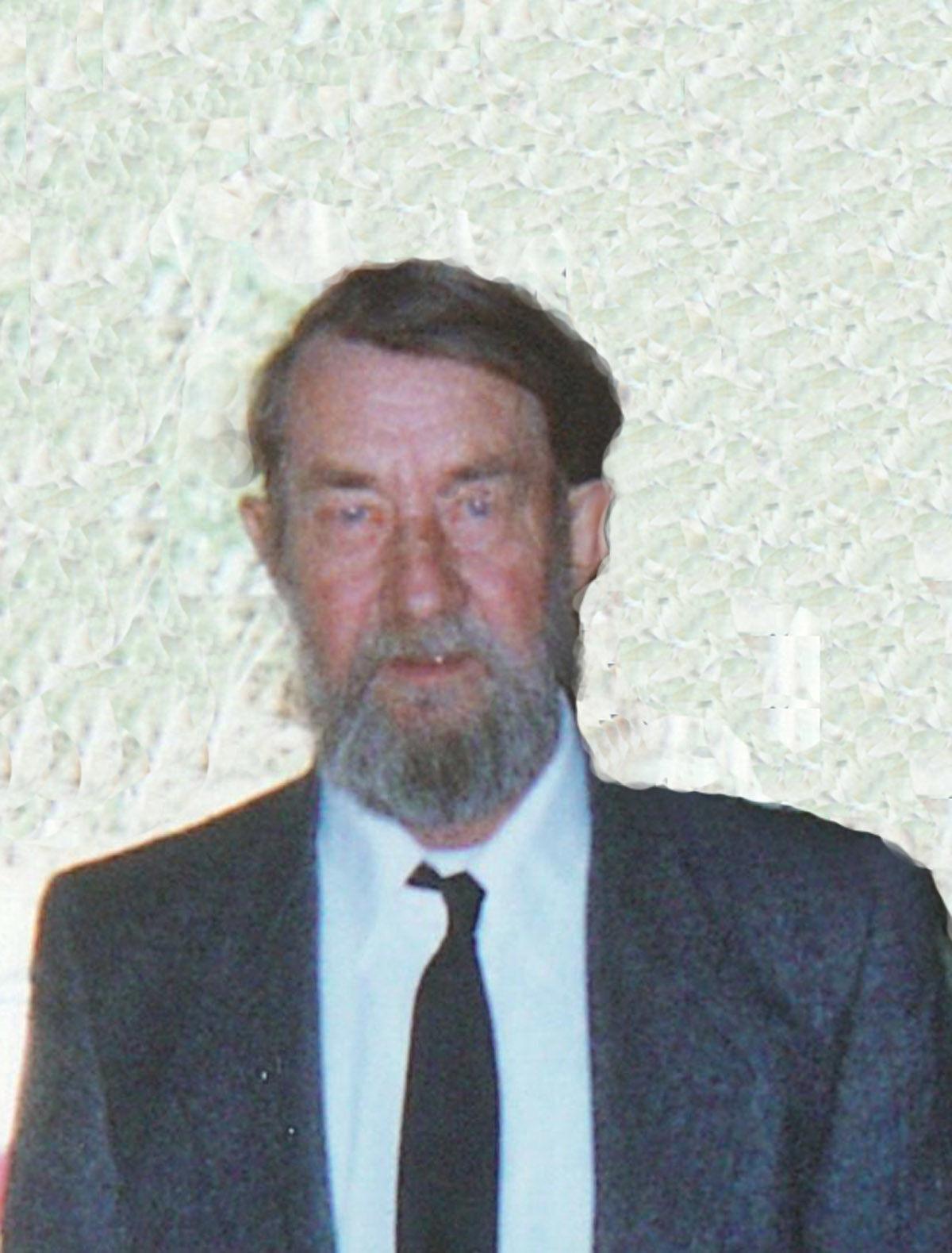 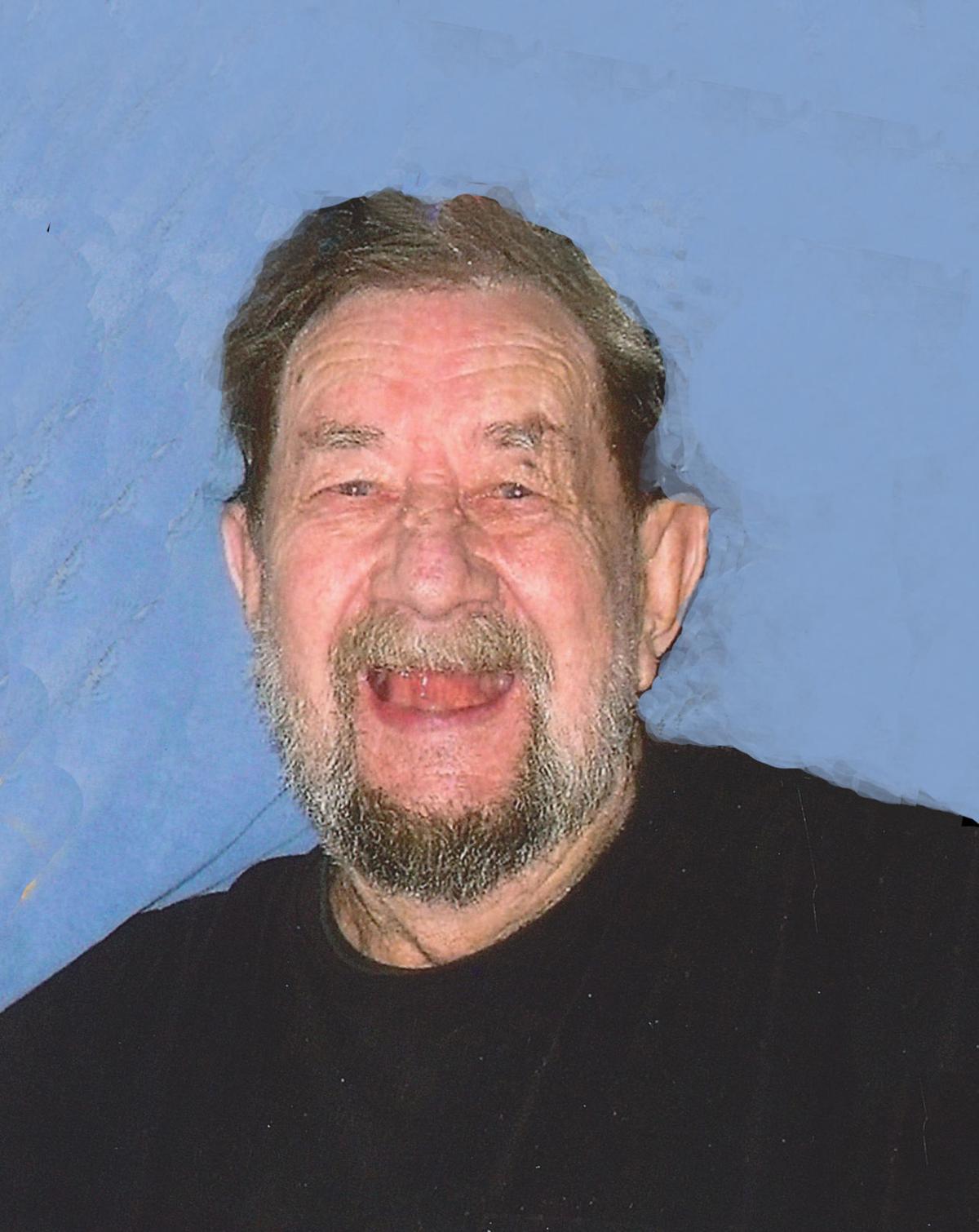 Richard was known for his concrete work and building houses. He loved to fish, garden, and play cards. He was also involved in street stock racing, owning his own car #58 and he enjoyed having a few Old Mill’s with his friends.

Richard is survived by three children, Robin (Jim) Bourn, Randy, and Kory; three grandchildren; one great grandchild; a sister Marcella Gibson; a brother Marvin Hathaway; and many nieces and nephews.

He was preceded in death by his wife Kathy; his parents; and an infant son.

A Celebration of Life for Richard and Kathy will be held at a later date. Olson Funeral Home in Menomonie is serving the family.

To plant a tree in memory of Richard Hathaway as a living tribute, please visit Tribute Store.