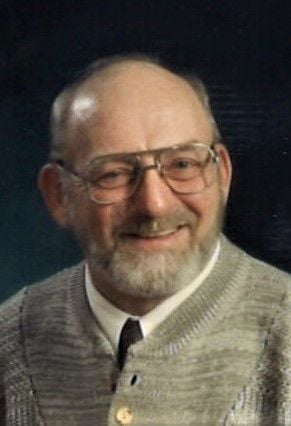 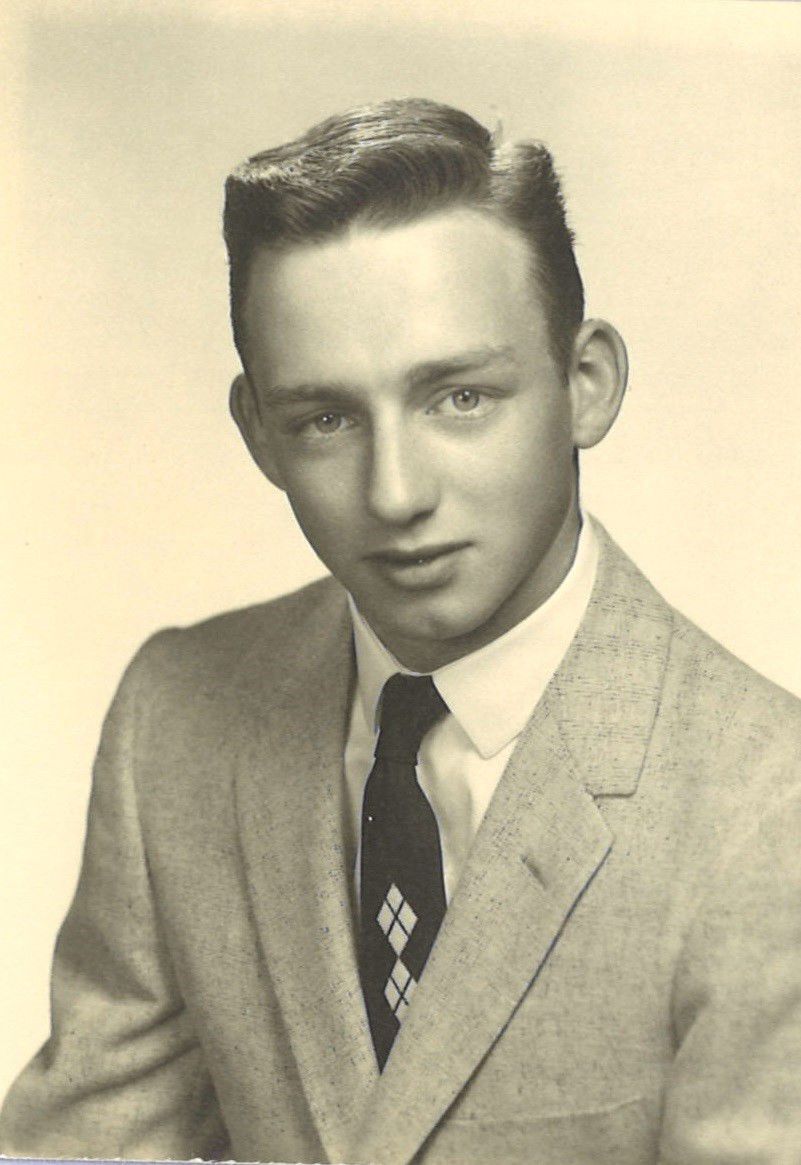 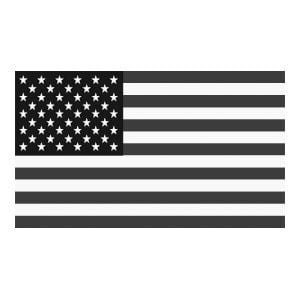 Bill proudly served in the U.S. Navy during the Cuban Blockade as an electronics technician onboard the USS Eaton from 1960 until his honorable discharge in 1964.

On September 17, 1966 he married Doreen Bjerke. They resided in Chippewa Falls where Bill worked at Uniroyal for 25 years until its closing, then worked at Berry Plastics. He retired in 2009 and he and Doreen moved to Chetek.

Bill loved spending time at his cabin in Wascott in Douglas County where he enjoyed hunting, fishing, and trapping. He developed many lifelong friendships through his love of coon hunting.

He was preceded in death by his parents; and his wife Doreen in 2013.

A funeral service will be held at 2 p.m., Friday, February 19 at Pederson-Volker Funeral Chapel, Chippewa Falls with Rev. Aaron Sturgis of Central Lutheran Church, officiating. Military honors provided by the Chippewa Falls Patriotic Council will immediately follow the service at the funeral chapel. Private burial will be at O’Neil Creek Cemetery in the town of Eagle Point.

Visitation will be held one hour prior to the service Friday at the funeral chapel.

The funeral service will be livestreamed and webcasted at www. https://www.pedersonvolker.com/obituary/William-Howie

To protect the health and safety of all, masks are required and will be available.

The family would like to thank the staff of the 4th floor Med Surg Dept at Mayo Clinic Health System, Eau Claire and Drs. David Ciresi, Stephen Rogers, and Eyad Al-Hattab for the excellent care given to Bill during his illness. Also, a special thank you to the staff at the Veterans Home at Chippewa Falls for being Bill’s second family and making his stay there comfortable.

Memorials may be designated to the Mayo Clinic Foundation at https://philanthropy.mayoclinic.org/donateMC

Please share your memories and condolences online at pedersonvolker.com.

To plant a tree in memory of William Howie as a living tribute, please visit Tribute Store.
+2
Plant a tree