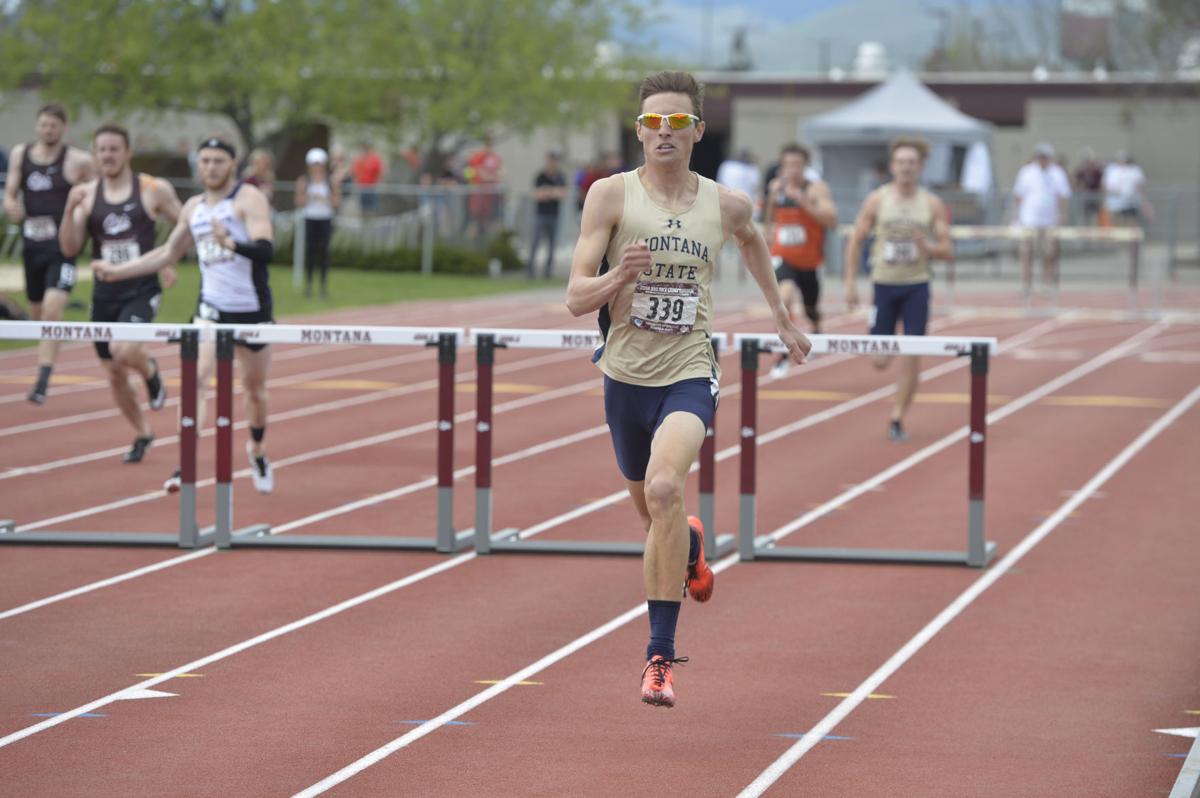 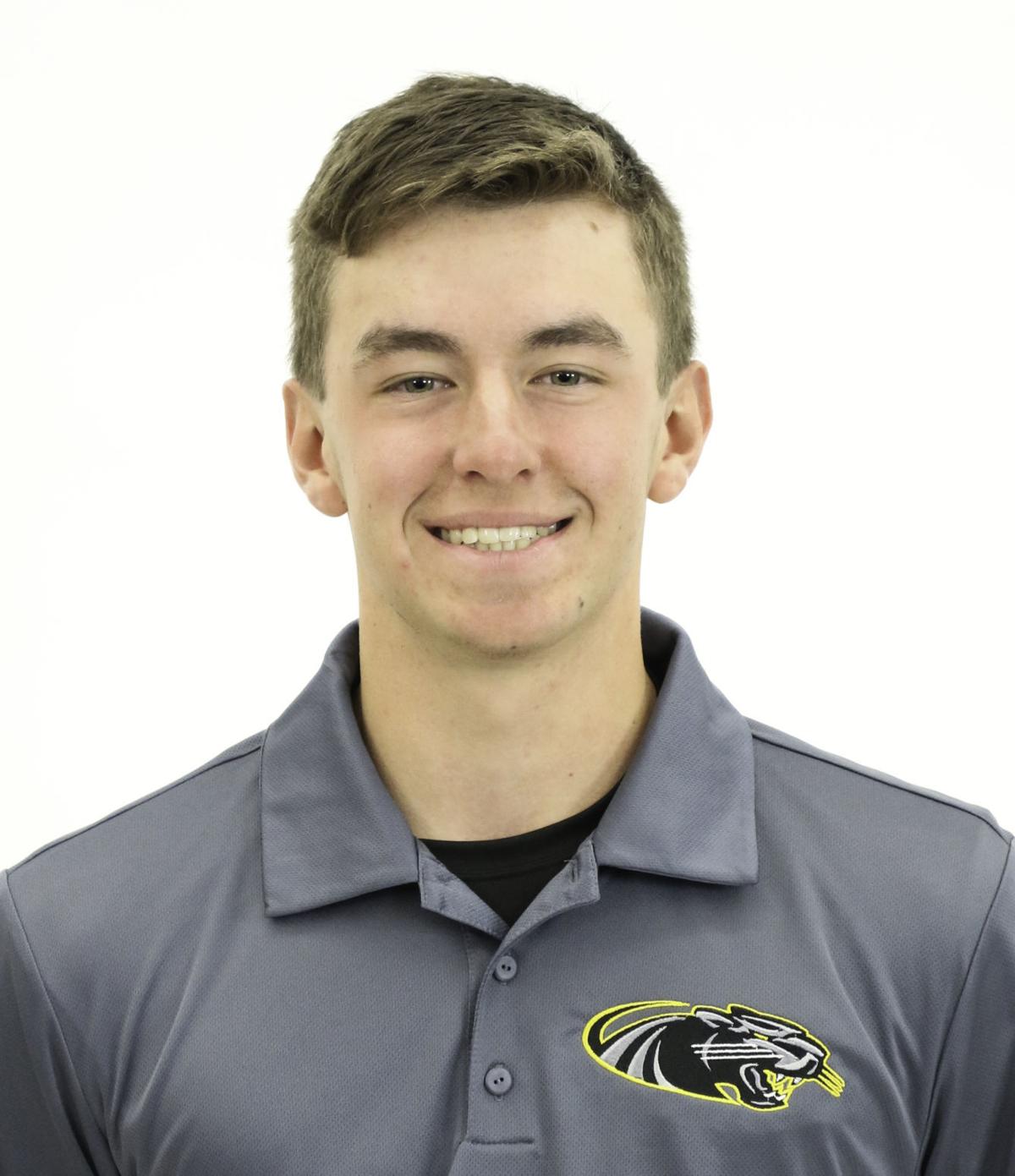 College baseball hasn’t required too much of a learning period for Marcus Cline.

The Fall Creek graduate has already seized a starting role as a freshman at the Division I level. Despite his youth, the infielder is among UW-Milwaukee’s top hitters this spring.

Cline ranks third on the team among regulars in on-base percentage and fourth in batting average. His six stolen bases are third-best on the squad.

He hit his first college home run in a 10-3 loss to Illinois-Chicago last Saturday. He played sparingly for the Panthers last year as a true freshman, but he remains a freshman this year after last season was canceled.

Entering this weekend’s series with Oakland, Milwaukee is 15-20 overall and 12-12 in the Horizon League.

Cline isn’t the only Chippewa Valley alumnus competing at a high level. A look at a few other alumni from around the area:

Kohlhepp was looking for a fresh start when he transferred away from the University of Tennessee two years ago.

It seems to have worked out.

Kohlhepp, an Eau Claire Memorial graduate, has transitioned from the junior college ranks to the top level of college baseball very nicely. After a year at Iowa Western Community College, Kohlhepp has become a standout at his new home, the University of Notre Dame.

Kohlhepp is among the top pitchers in the ACC. He ranks second in the conference with a 2.75 ERA for the Fighting Irish and has been the league’s best reliever this season.

In 36 innings, the sophomore righty has struck out 37 hitters. Opponents have batted just .171 against him this season.

The Fighting Irish are 21-8 and are ranked No. 8 in the country in the latest D1baseball.com poll.

Now in his fifth year of college baseball, Gilles is showing how experience can count.

Gilles, an outfielder for Central Michigan, is batting .373 this spring. That puts him among the top 100 batting averages in all of Division I.

The rate at which he gets on base is even more impressive. Gilles’ .510 on-base percentage is the 16th-best percentage in the nation. He’s drawn 31 walks this season from the heart of the Chippewas’ lineup.

Frenette has picked up right where she left off after last year’s softball season was canceled.

The Upper Iowa sophomore and Chippewa Falls graduate is among the team’s top hitters this spring. She hit .307 in a shortened 2020 season, and her average is exactly the same this year.

Frenette leads the team with three steals and has driven in seven runs. She’s tied for the team lead with 17 runs scored.

The shortstop sets the table for the Peacocks, hitting from the lead-off spot.

Schneider, a former Memorial Old Abe, has been dominant this season for the Montana State track and field team.

The Bobcats senior has picked up several first-place finishes in the 200-meter and 400-meter races, and has not finished worse than second in a race this year.

Schneider ranks among the best 400-hurdlers in the NCAA Division I West region. His time of 50.23 seconds, set at the ISU Bengal Invitational on April 16, is sixth-best in the region.

Schneider also set a personal best in the 400 at the Al Manuel Invitational in late March, finishing in 47.69 seconds.

Sillman’s senior season with the UW-Eau Claire softball team is hitting its groove.

Sillman, a former Chi-Hi standout, entered Wednesday batting .370 for the Blugolds and is one of the team’s top power hitters. She’s hit four home runs this spring, tied for the third-best total on the squad.

Her batting average is among the top 20 in the WIAC.

Rose-Haas, formerly at Baldwin-Woodville, is putting her best foot forward with the North Dakota track and field team.

The junior thrower set a personal best mark of 55.39 meters in the discus at the NDSU Spring Classic earlier this month, winning the event.

Rose-Haas is coming off a third-place finish in the discus at the Drake Relays last week.

At the Summit League Indoor Championships in February, she was the runner-up in the weight throw.