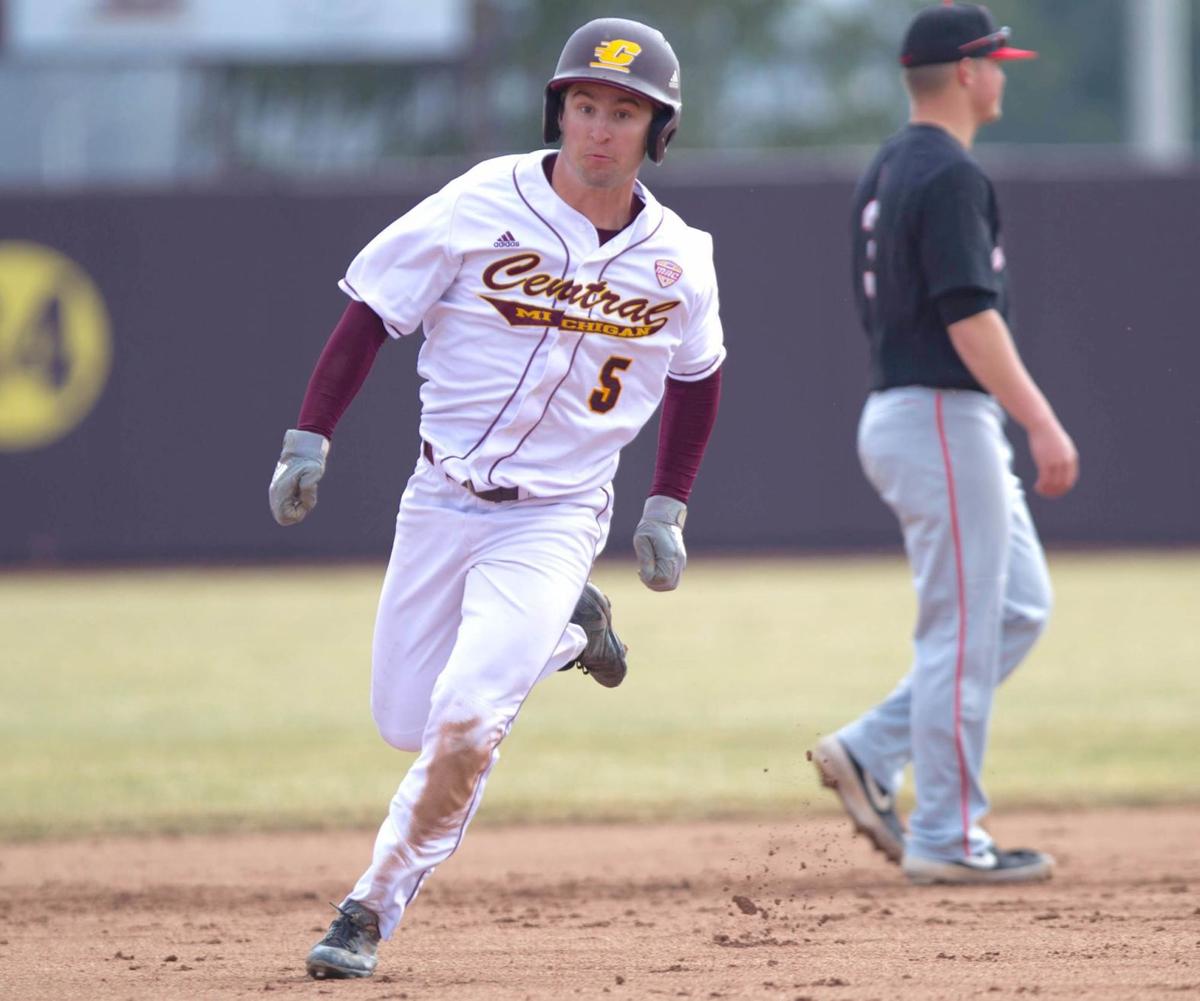 McDonell graduate Zach Gilles heads for third base during a baseball game for Central Michigan. 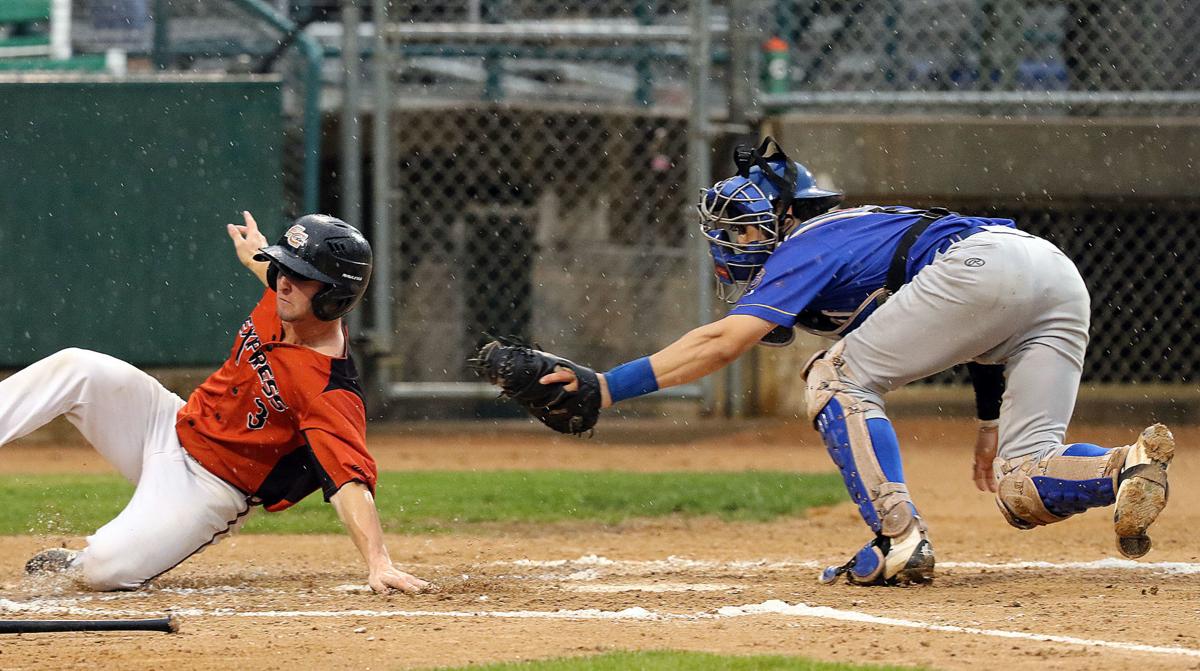 McDonell graduate Zach Gilles heads for third base during a baseball game for Central Michigan.

When the hammer dropped in mid-March, Zach Gilles thought that was it.

His days as a college baseball player were over.

He was one of countless seniors who believed their final season of competition was ended by COVID-19. And it didn’t feel great, to say the least.

“Honestly, at the time, I thought it was over,” said Gilles, a Chippewa Falls native who plays for Central Michigan University. “I thought that was my last time ever playing. We even had a meeting to say goodbye to the seniors and that kind of thing.”

But not long after, his career was given new life. The NCAA announced it will grant spring athletes an extra year of eligibility due to the circumstances. Gilles will be one of many taking advantage.

“I had a lot of thinking to do over that, but since they said they’d hold my spot and my scholarship another year, I decided to go back and finish out my last year,” Gilles said.

So a decorated baseball career will have one more chapter, at least at the college level. Gilles, a McDonell graduate, has seen a lot over the years, and reached levels of success that not many attain.

Back in high school, Gilles was the leadoff hitter for a Macks team which finished as Division 4 state runner-up in 2014. At Central Michigan, he helped the Chippewas win a Mid-American Conference title and earn a spot at an NCAA regional last year.

And since going on to play Division I college baseball, the speedy outfielder has helped the Eau Claire Express reach the Summer Collegiate World Series.

Gilles has been known to hit for a high average and steal plenty of bases. As a junior for the Chippewas last year, he hit .351 — second-best on the team — and stole 20 bases. He was batting .266 across 17 games this spring before the season was called off.

And as Express fans saw last summer, he has a penchant for successfully bunting for a hit.

“That just adds points to your average when you’re able to bunt like that with that speed,” former Express catcher David LaManna said. “(Gilles) has probably been able to put 40 or 50 points on his average just because he’s able to get the bunt down and run.”

Gilles will finish up his degree at Central Michigan in the fall and then begin graduate courses in the spring while playing baseball.

“I’m just looking forward to another year to play baseball,” Gilles said. “And the school said they’d help pay for graduate school as well, so that’ll be really nice.”

As for this summer, Gilles’ fate is still up in the air. If the Express announce they’ll be playing, he’ll be on board. He has played with the team every year since 2017, when he was a Northwoods League All-Star in his debut season.

A fourth year donning the orange and black would be ideal, from his perspective.

“It’s all kind of up in the air right now,” Gilles said. “But it would be cool. I love playing for the Express.”