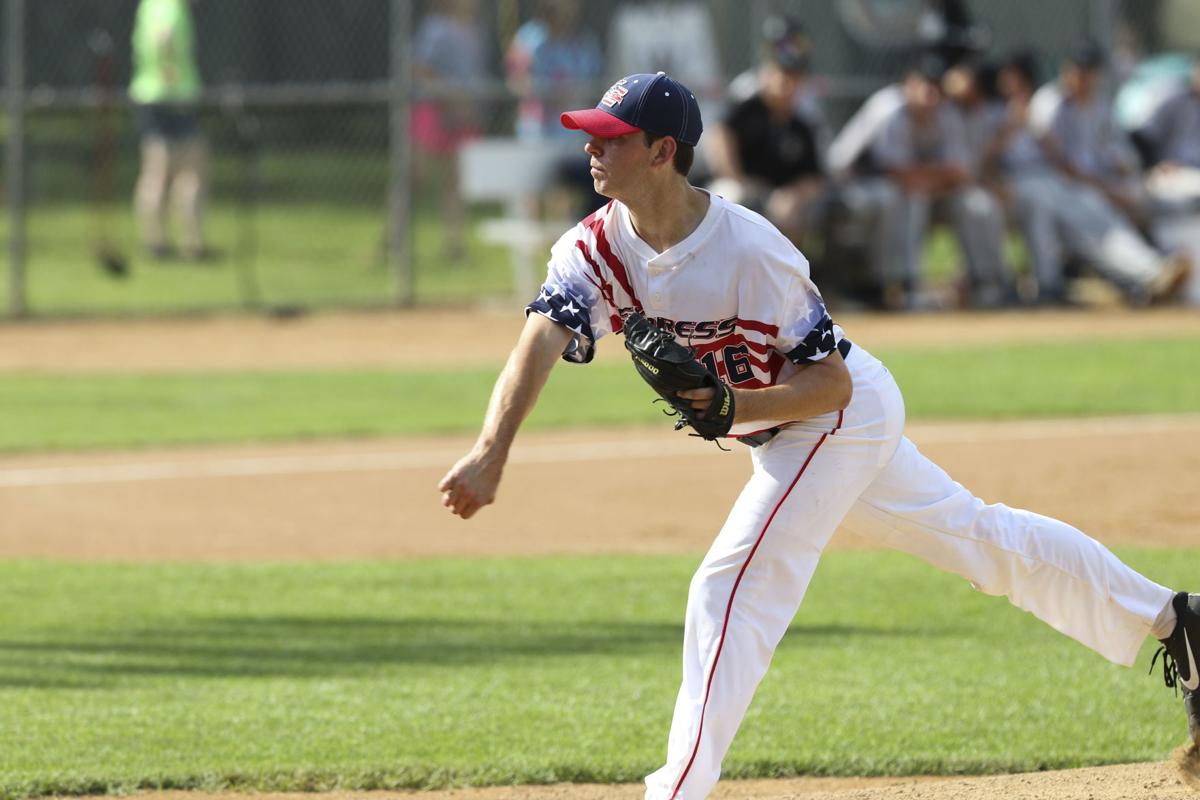 Tanner Kohlhepp pitches for the Eau Claire Express during the team’s 2019 Fourth of July game at Carson Park. 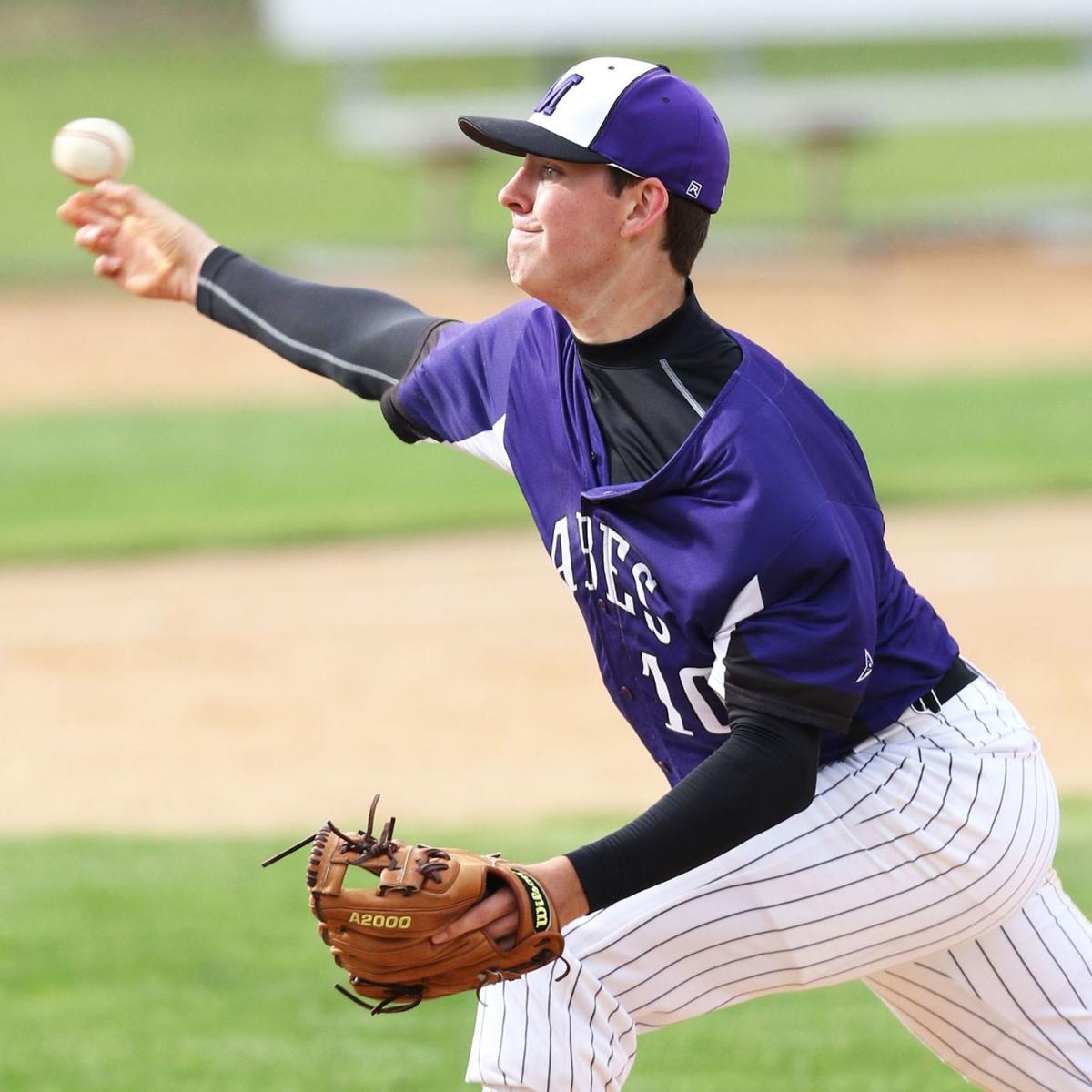 Memorial’s Tanner Kohlhepp pitches against Hudson on May 10, 2018 at Carson Park.

Tanner Kohlhepp pitches for the Eau Claire Express during the team’s 2019 Fourth of July game at Carson Park.

Memorial’s Tanner Kohlhepp pitches against Hudson on May 10, 2018 at Carson Park.

Tanner Kohlhepp has a clear vision of where he wants his baseball career to go.

There’s no doubt, he said. The ultimate goal is to make a living in the sport professionally.

And after a year of playing at the University of Tennessee, he knew things weren’t headed in the direction they needed to be to make that vision a reality.

“I’m at a point in my career where I want to play this game as long as I can,” Kohlhepp said. “With the way things were going at Tennessee, with the way pitchers were developed and the amount of guys they had there, I wasn’t going to get the game time I needed.”

So this fall, Kohlhepp made a course correction. The right-handed pitcher elected to transfer to junior college and get the innings he needed to be able to develop his game to where it needs to be.

And while his debut season with Iowa Western Community College was cut short by the COVID-19 pandemic, he still was able to log more innings with the Reivers (21.2) than he was with the Volunteers (four) last year.

And the Eau Claire Memorial graduate is set to return to the Division I level. He will head to Notre Dame this fall to join the Fighting Irish.

He’ll get to reunite with a familiar face or two at Notre Dame. Kohlhepp was teammates with catcher David LaManna on the Eau Claire Express last summer.

“Obviously with the type of university that is and playing in the ACC, it was an attraction for me,” Kohlhepp said. “They were just very good to me, they just seemed to genuinely care about me and my well-being — more than just about me as a baseball player, which I feel like happens a lot in the baseball world. … I just feel like they can help me, and I can help them.”

As a member of the Express, Kohlhepp was dominant at times. He posted a 2-1 record with Eau Claire in a summer highlighted by a 15-strikeout performance against Thunder Bay in July.

“Tanner is one of our best pitchers,” Express manager Dale Varsho said last season, “so he just needs to have the mentality of trying to fill up the zone.”

Kohlhepp won’t play baseball anywhere this summer, and will instead focus on getting ready to attend Notre Dame.

But he’ll keep working to get himself ready for his new challenge with the same work ethic that brought him to the Division I level in the first place.

“Tanner has a goal in his mind that he needs to get better every day,” Varsho said last year.

While his journey through the sport has been unconventional — he will have attended three different schools in three years — Kohlhepp said he doesn’t regret his original decision to play at Tennessee.

“I think the biggest thing I’ve learned is that I have the ability to go as far as I want, and being able to take that into my own hands is important,” he said. “I feel like at the time (in high school), I made the right decision because it has led to all these other great things happening for me. … It’s just about finding people you can trust, and I think that’s what I would tell my younger self is to find people who are looking out for your well-being not only as a player, but a person.”