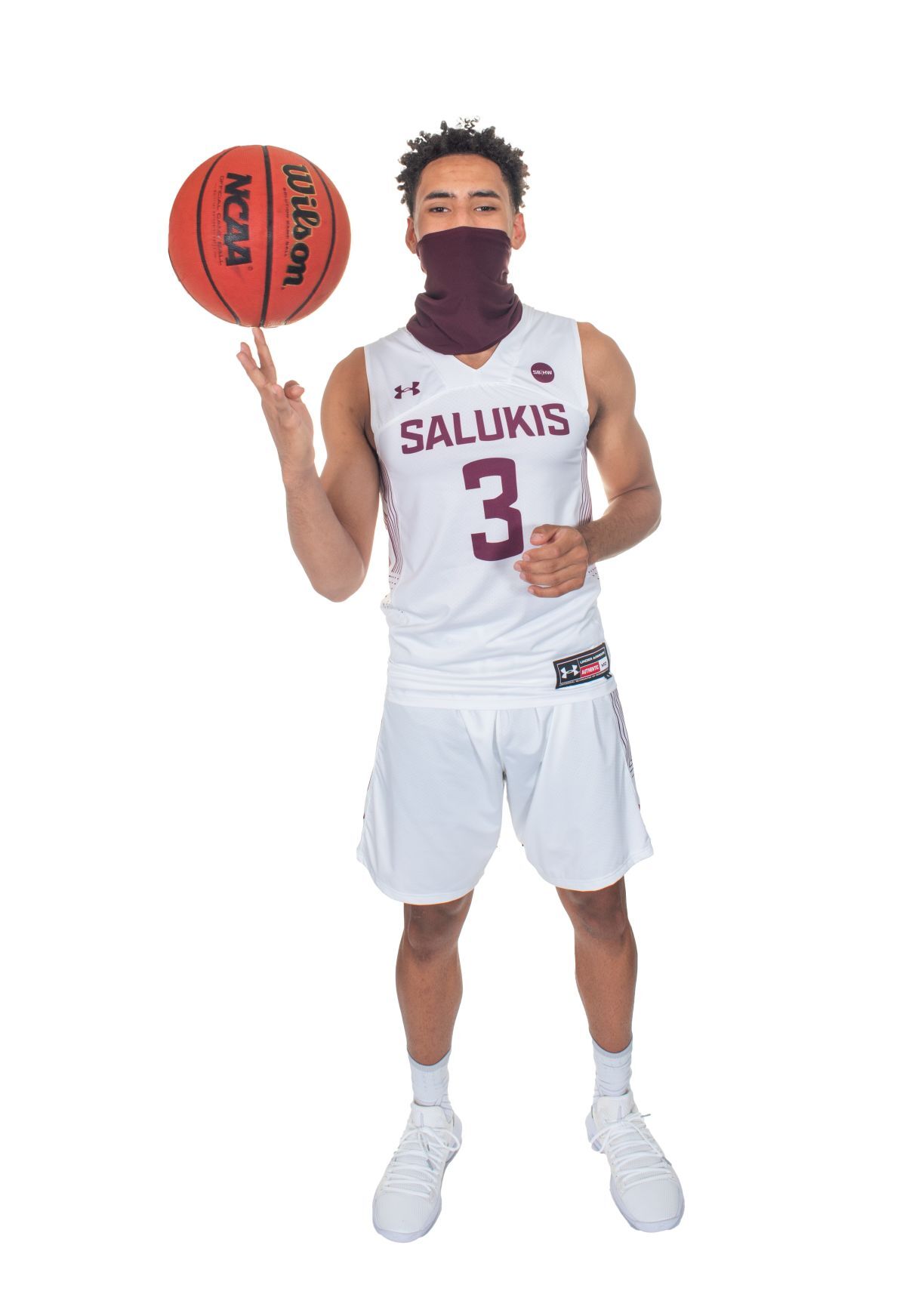 Eau Claire North graduate Dalton Banks, now with Southern Illinois, is one of a handful of Chippewa Valley locals making the transition to Division I level amid the coronavirus pandemic. 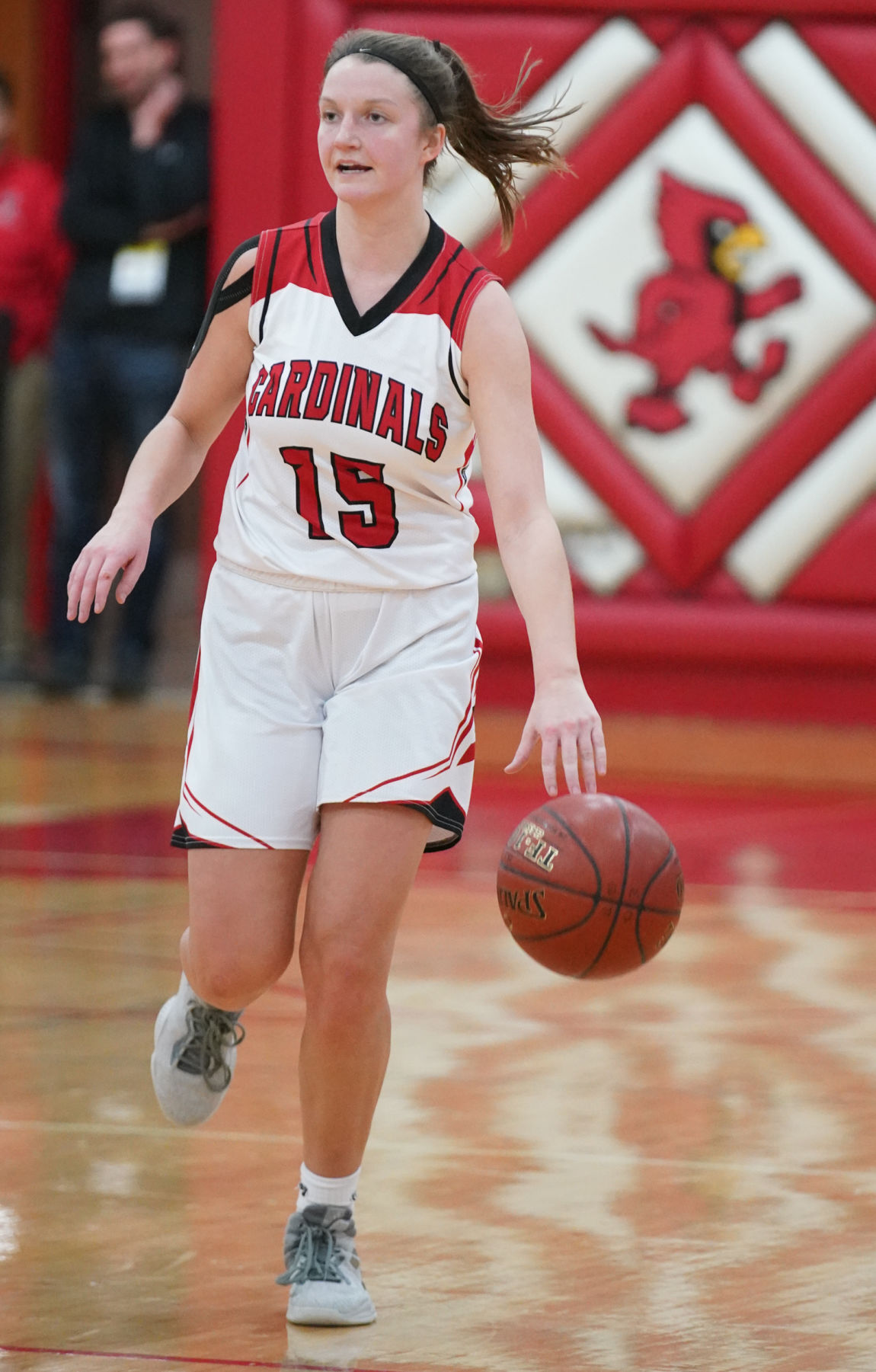 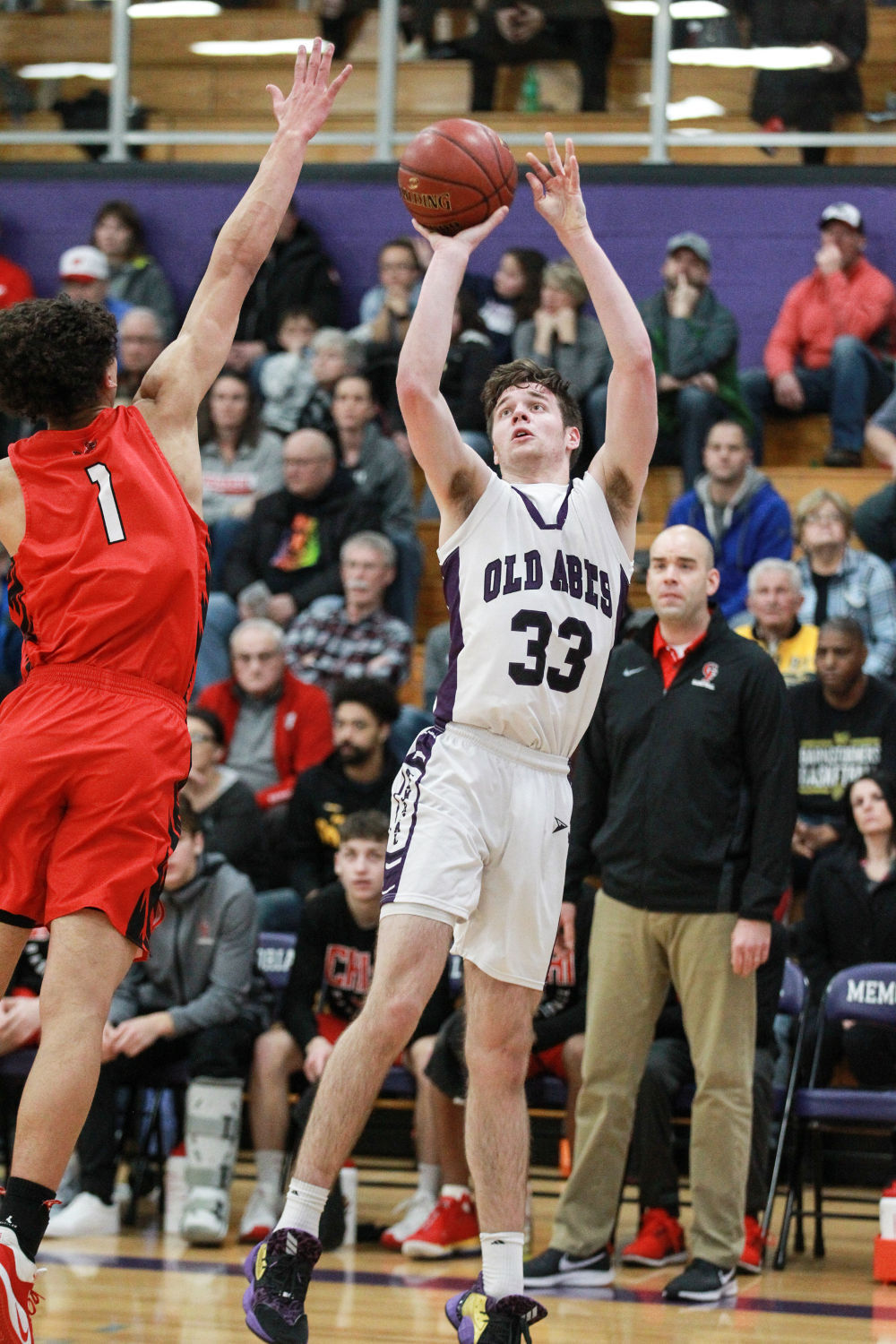 Eau Claire Memorial's Caden Boser puts up a shot while defended by Chippewa Falls' Peyton Rogers-Schmidt on Jan. 3 at Memorial.

Eau Claire North graduate Dalton Banks, now with Southern Illinois, is one of a handful of Chippewa Valley locals making the transition to Division I level amid the coronavirus pandemic.

Eau Claire Memorial's Caden Boser puts up a shot while defended by Chippewa Falls' Peyton Rogers-Schmidt on Jan. 3 at Memorial.

Making the transition to college life can be tough.

Making the jump from high school to Division I basketball? Perhaps even tougher.

Trying to do all of that in the midst of a global pandemic? Unheard of.

While it may be tricky, it’s a situation that a handful of local basketball players find themselves in. Eau Claire’s Dalton Banks and Caden Boser and Chippewa Falls’ Caelan Givens are all finding their footing as incoming freshmen at the Division I level.

As workouts have gotten underway at their respective campuses over the last month, they’re rolling with the punches in the COVID-19 era.

“Obviously, it’s been tough,” said Banks, a North graduate who plays for Southern Illinois. “The biggest thing for me, what makes it harder for us as incoming freshmen, is that we don’t necessarily have anybody to go to and look to for advice right away. These are uncharted waters for everybody, nobody’s experienced this before.”

All three players began team workouts in July, but they’re unlike any they’ve ever done.

For Banks and Boser, players on their teams have been split into small groups. Whether it’s on-the-court work or weightlifting, they have to be spaced out and can’t work as a team all at once. That’s meant no five-on-five play yet.

Givens is in a slightly different situation at UW-Green Bay. The Phoenix have been able to practice as a full team lately after the entire squad and its coaches tested negative.

They’re still taking plenty of precautions, but Givens said it’s been nice to work as a group.

“Green Bay has been really good about following the rules,” she said. “And we all still have to wear a mask, and we have trainers on site whose top priority is our safety.”

The locals detailed nearly constant mask wearing, temperature checks, health questionnaires, physical distancing and generous disinfectant use as just a few of the precautions their schools are taking with their athletes.

“It’s been extremely strict, but obviously that’s the stuff we need to follow if we want to be able to be together and get some work in,” Banks said.

Universities across the country have gone to great lengths to minimize the risk involved with getting back to sports. But even among the schools that Chippewa Valley natives go to, it’s not foolproof.

Boser has already found out what the effect of a positive COVID-19 test looks like. Kansas City was supposed to begin team workouts on July 8, but they got pushed back until the following week after a couple of positive tests. Those who tested positive quarantined, and the others began practicing the next week.

Despite the unusual nature of the beginning of his college career, Boser feels good about where he’s at.

“In the end, we’re still putting in the work. I feel like I’m getting as much out of this as I would in a normal year, just because we’re still working hard,” Boser said. “Everything’s going well in that department.”

But athletics are just one part of college life for any student-athlete. The first year of college is often a time to make new friends and expand horizons.

Givens, for one, said the Phoenix have made her feel right at home from the beginning. It’s made the social aspect of college much easier for her.

“It honestly wasn’t really too tough for me,” she said. “Green Bay’s really unique in that whatever age you are, you’re part of the team. When I was going to voluntary workouts in June, the girls would let me sleep at their house, we ate meals together, we’d go on walks together, just everything. So it’s very much about togetherness, and they made it a very smooth transition. I never feel like I’m an outsider.”

But there’s more to it than just making friends. Soon, the three will have classes to juggle too.

“Between the workouts, lifting, trying to manage your time — we start school in a couple days — that’s tough,” Banks said.

And that’s all on top of learning a new system on the court.

“When you’re coming in, it’s a new offense, it’s a new defense. It’s a completely new environment, coaching staff and teammates,” Givens said. “And they understand that and push us to be our best. Since we’re at this level, they know what we’re capable of and really push us in that aspect.”

College basketball games typically begin in late October or early November. When — or if — they’re played this season is anyone’s guess. Givens, Boser and Banks are all hopeful they’ll have some sort of season.

“It’s such a fluid situation, but I do believe we’ll have a season,” Boser said. “Our coaches do too. We’re not sure when it would start, but then obviously there’s so many things that could happen: maybe there’s no fans, maybe there’s more restrictions. It’s crazy what’s going on right now, so it’ll be very interesting to see how the whole season plays out.”

The one thing the three do know for sure? It won’t be like anything they’re used to.

“The season’s definitely not going to look like anything it has in the past,” Banks said. “What that will look like, I honestly have no idea. The biggest thing for us is that we’re going to prepare like we’re preparing for any other year, and then whatever happens we’ve just got to know that we’ll be ready to go.”