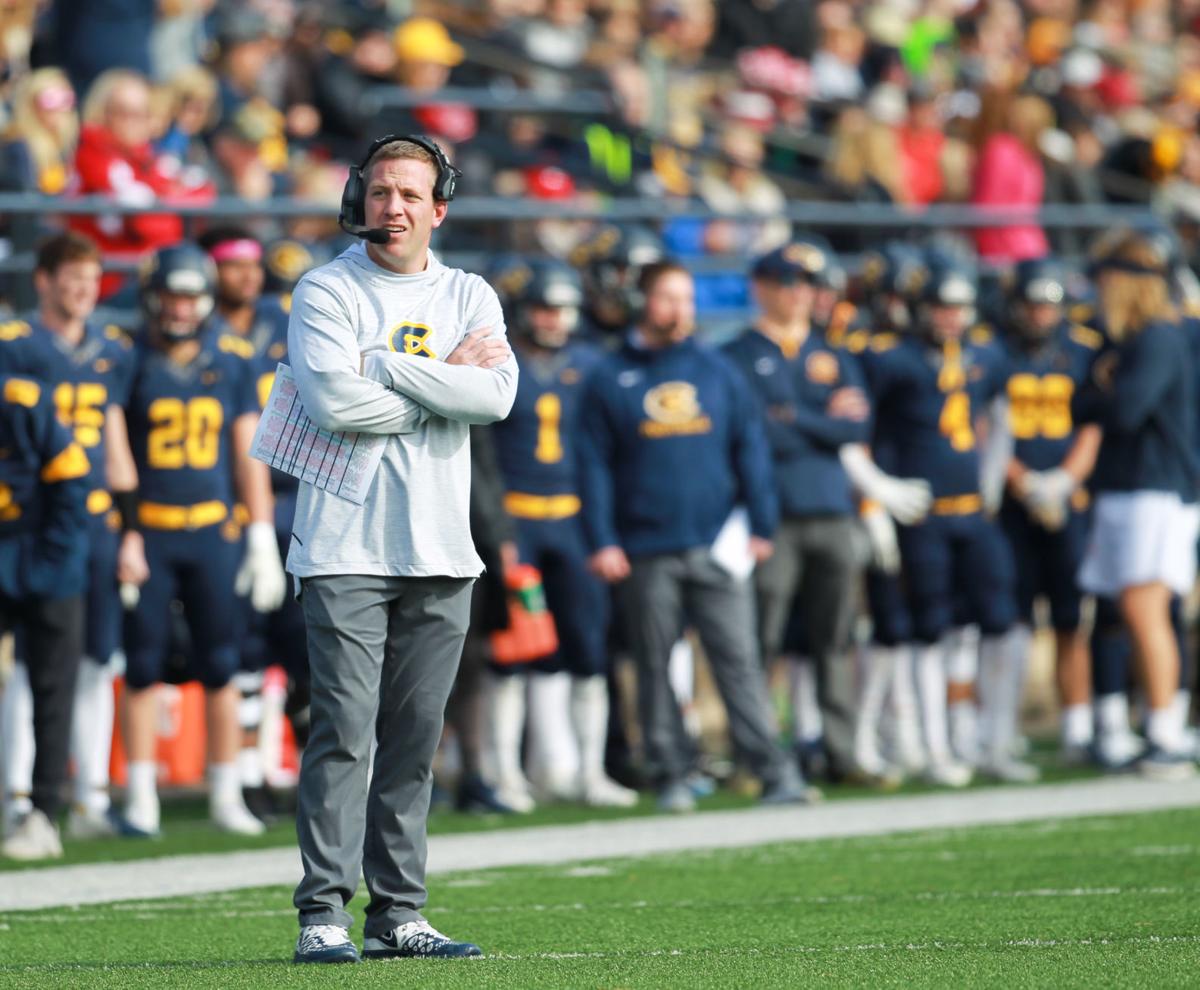 UW-Eau Claire football coach Wesley Beschorner stands on the sidelines during the Blugolds’ game against UW-Platteville at Carson Park on Saturday, Oct. 26th, 2019. 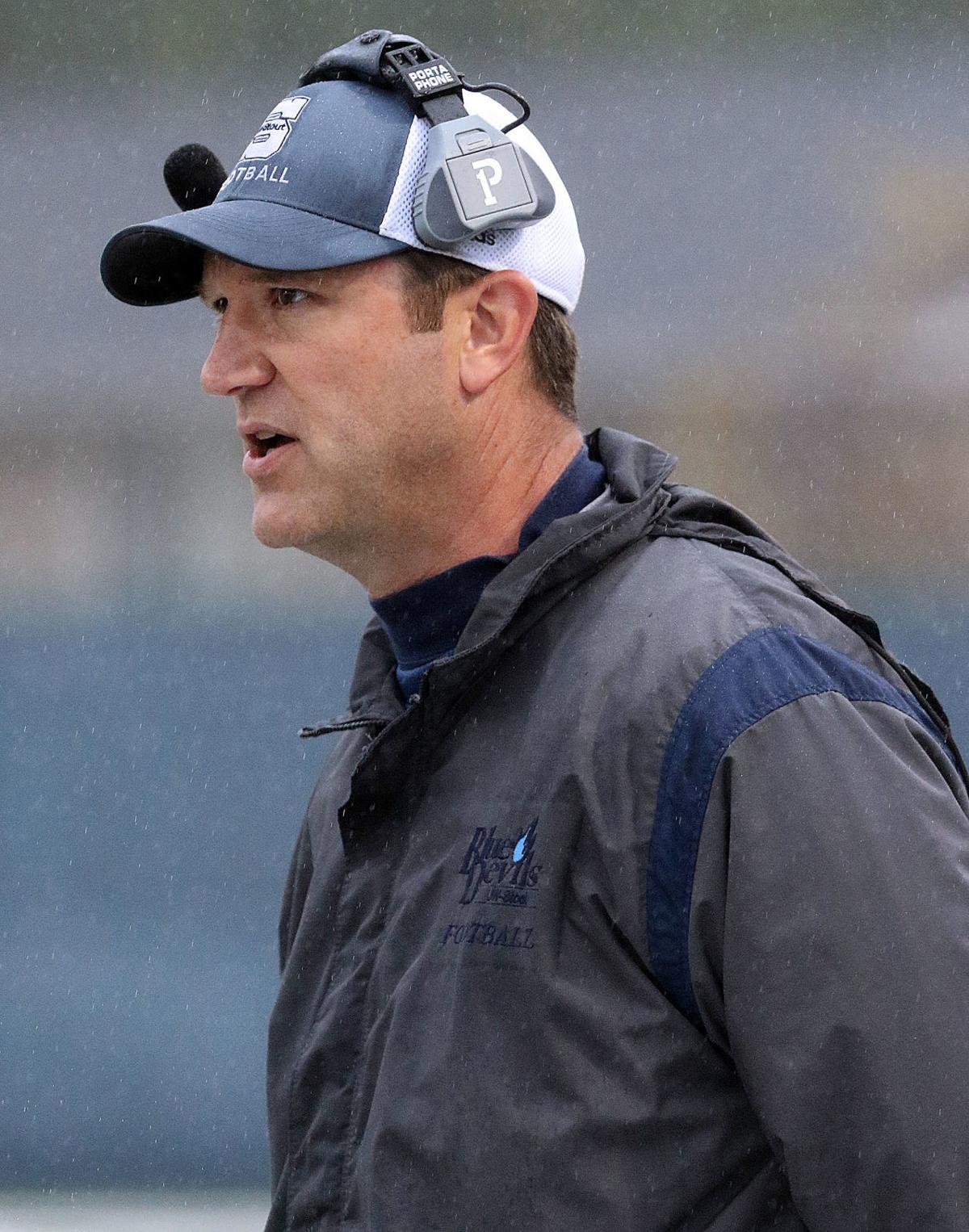 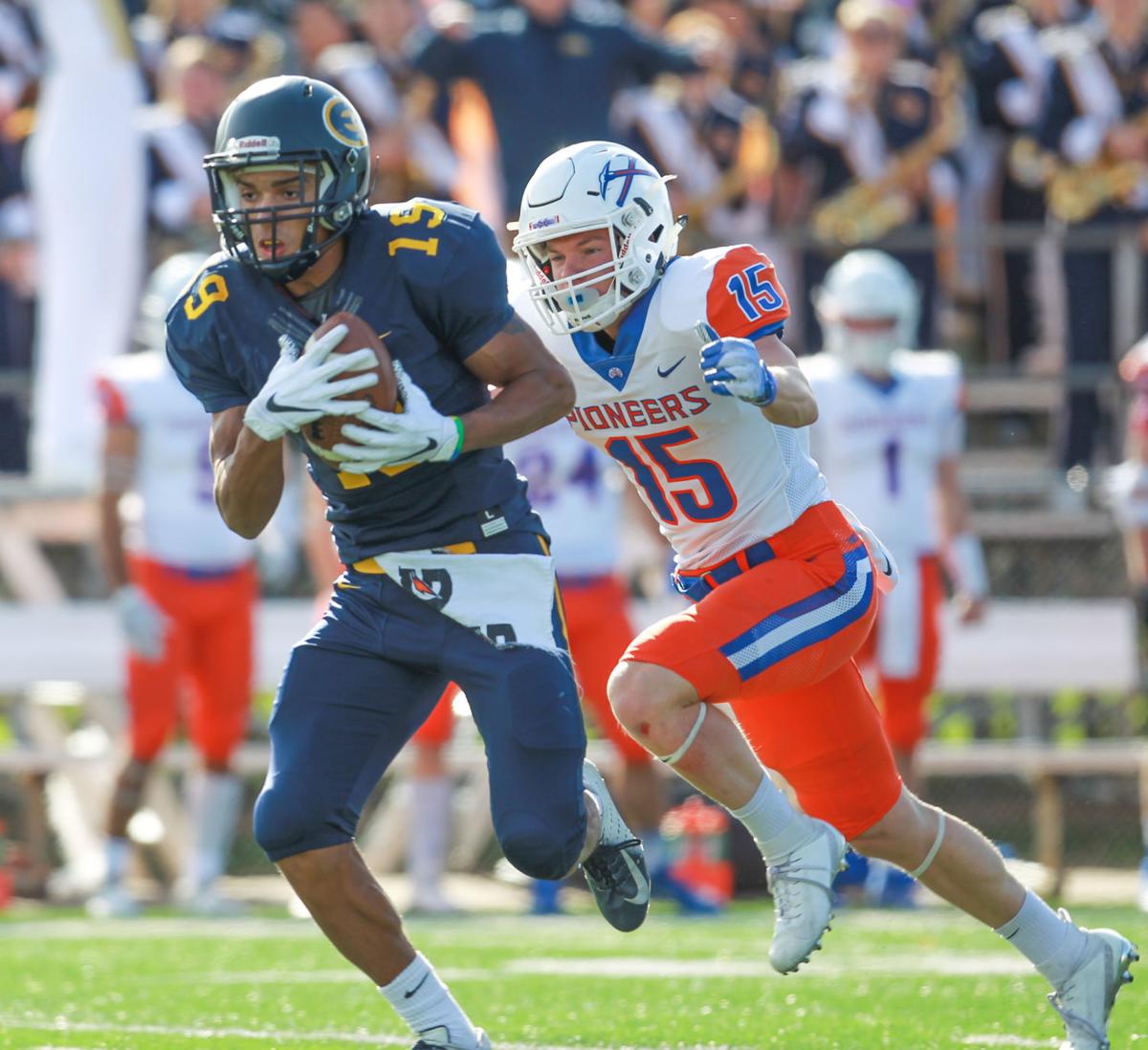 UW-Eau Claire football coach Wesley Beschorner stands on the sidelines during the Blugolds’ game against UW-Platteville at Carson Park on Saturday, Oct. 26th, 2019.

UW-Eau Claire football coach Wesley Beschorner expected to get plenty of time this spring to build for his second year with the program.

Then the coronavirus pandemic hit, and spring football slates across the country were wiped out as students left campuses to return to their hometowns. Division III schools typically get 16 contact opportunities during the spring which they can use for practices or meetings. This year, any communication with his squad is reserved for the virtual realm.

“We can do Zoom meetings with them,” Beschorner said. “Voluntary for the most part. We have guys in class, we have guys working. So you’re not going to have everybody but we try to have a team meeting a couple of times a week.”

Connecting digitally saves college football coaching staffs from completely losing connection with their players. It allows for virtual film sessions, discussion about schemes and a way for strength and conditioning coaches to pass along workout plans.

But nothing truly replaces those full practices DIII programs would be allowed to run in a usual spring. And now, much of the responsibility is on the student-athletes to stay in shape and prepared during an unprecedented time.

“It feels like summer,” Blugold quarterback Jonathan Malueg said. “We’ve just got to be creative with what we’re doing and holding other people accountable to what they’re doing, making sure we’re getting it done so we can be the best we can be come fall, or whenever we play.”

At UW-Stout, head coach Clayt Birmingham said the Blue Devils have run their Zoom meetings like a classroom.

“We would do it by position,” Birmingham said. “Basically, we hit all of our scheme that we were going to present. We had all of the film ready for it. We showed the scheme, showed the film and then we would have them take quizzes to see what they had retained.”

As for the physical facet of preparation, Beschorner praised the work UW-Eau Claire’s strength and conditioning coaches, Matt Tomsho and Zac Ruch, have done to keep his players on the same page. Malueg said the Blugolds use an app for workouts and the coaches give players completion percentages to see where the team and each position group is at.

But there’s only so much you can get across through video. While athletes can do virtual film studies and workouts, they aren’t able to put any added football knowledge to work on the field.

“Spring ball is one of the funnest times of the year just cause we can experiment with some different schemes and different techniques that we’ve learned from other coaches throughout the last few months,” Birmingham said. “You miss out on that, just trying to introduce new techniques and schemes to see if it even works or if your kids grasp it or not.”

It’s also a missed opportunity for players to prove their football acumen or show how much they progressed through winter workouts. Birmingham said UW-Stout often slides around top athletes that wouldn’t get time at their current position to see how they’d fare somewhere else.

Now, the up-and-comers and late bloomers may not get that chance to shine.

“That was a great time for a young man to maybe go from a wide receiver to a D-back,” Birmingham said. “Then you have a whole spring to evaluate and see if he can do it or not before you hit the fall. When you hit the fall, you want to have everyone in the right position so they can really dig in that.”

There’s certainly an added stress for coaches across the country knowing the fate of next season is put largely on the shoulders of young student-athletes during this time away from campus. With less structure, it’s easy to slide into bad habits. With no in-person work, it’s easier to hide skipping workouts or straying off a diet.

That’s before mentioning academics, which can also be reasonably affected by a move to remote learning and a lack of institutional support that can usually be found on campus.

During a virtual semester, the coaches are somewhat in the dark about their own teams.

“That’s the scariest thing for a coach,” Birmingham said. “We talk about it all the time. Here’s all the information, here’s the workouts and we have no way to keep them accountable. With our roles, we can’t have them film themselves working out. We can’t have them send in their weights.

“It’s going to really test the character of a young man.”

Above all else, both college coaches agreed the most difficult part of this spring has been the separation from their players.

“For me, personally, I think just the interaction with players is probably the No. 1 thing that I miss,” Beschorner said.

“It’s been a tough time, not seeing the guys,” Birmingham said. “That’s why you coach. That’s been the hardest thing, not having the constant communication with them and just seeing them stop in your office to ask questions about football or life in general.”

Everyone in the football world just hopes they can return to those normal interactions in the fall.