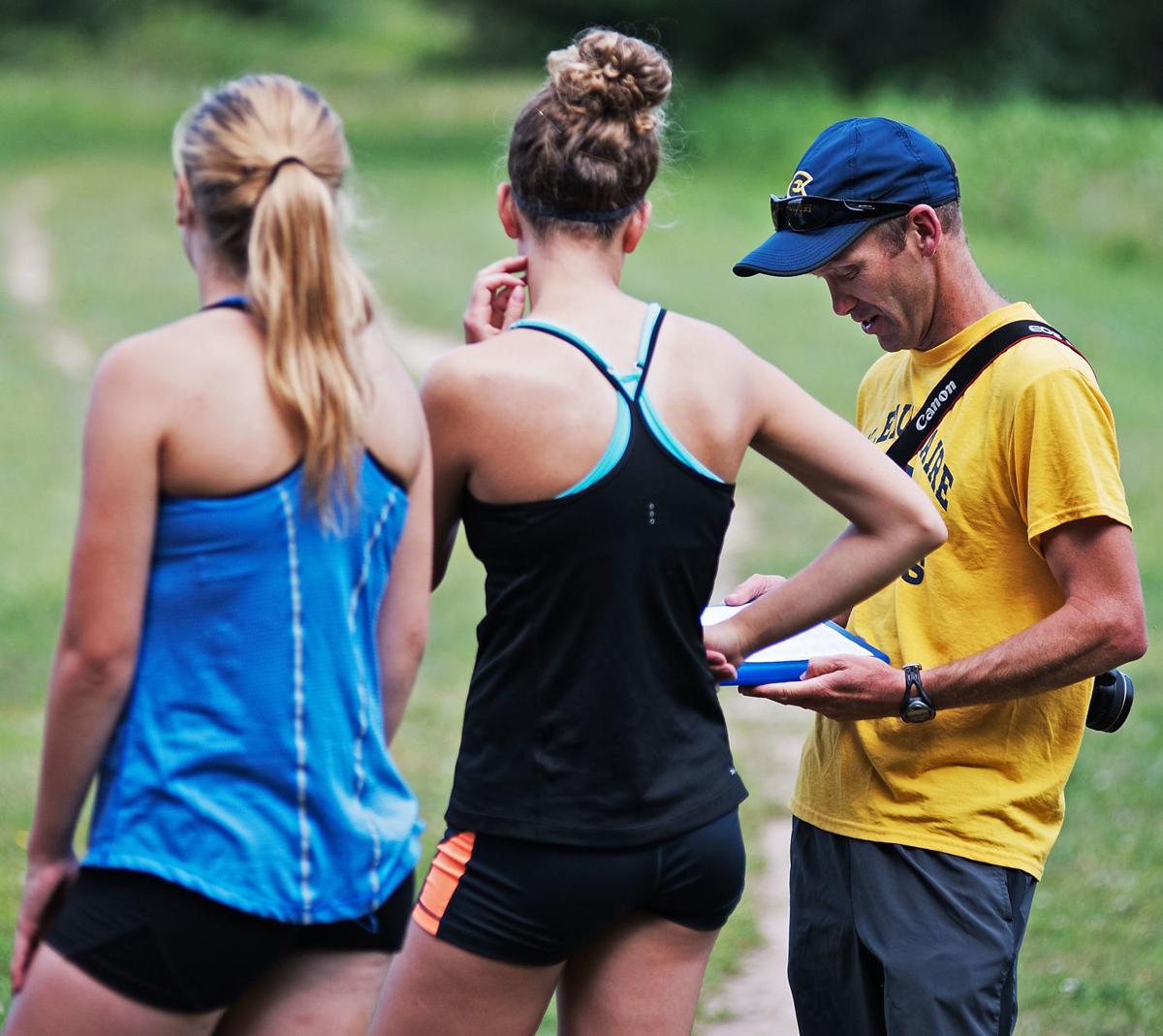 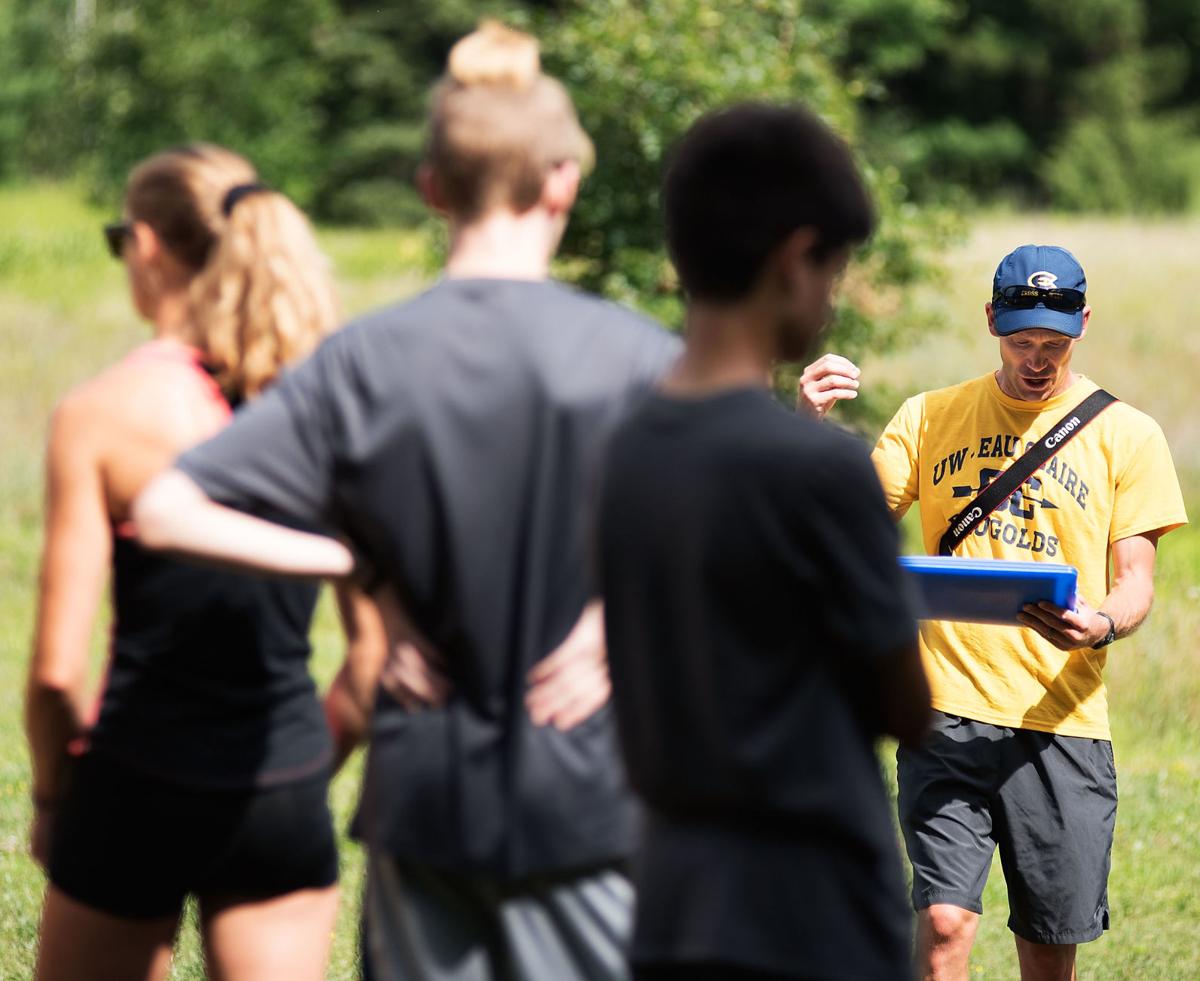 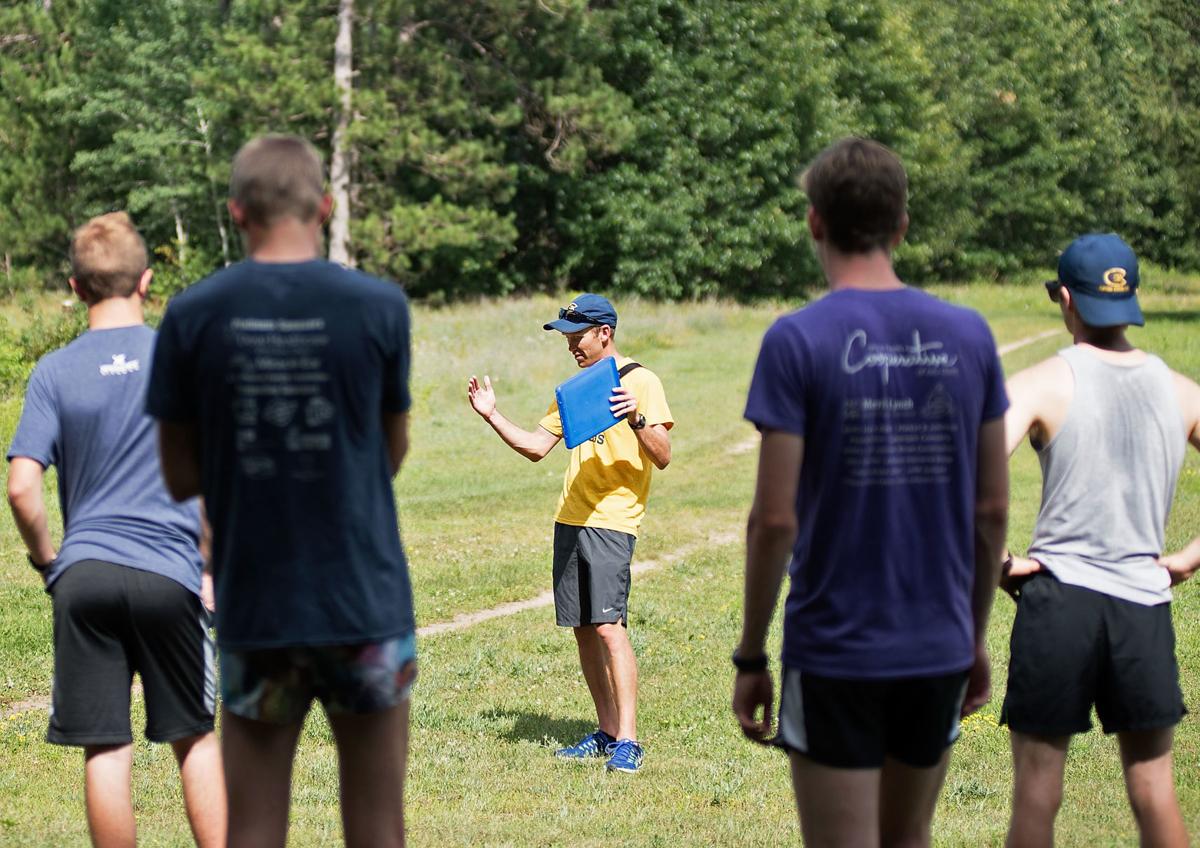 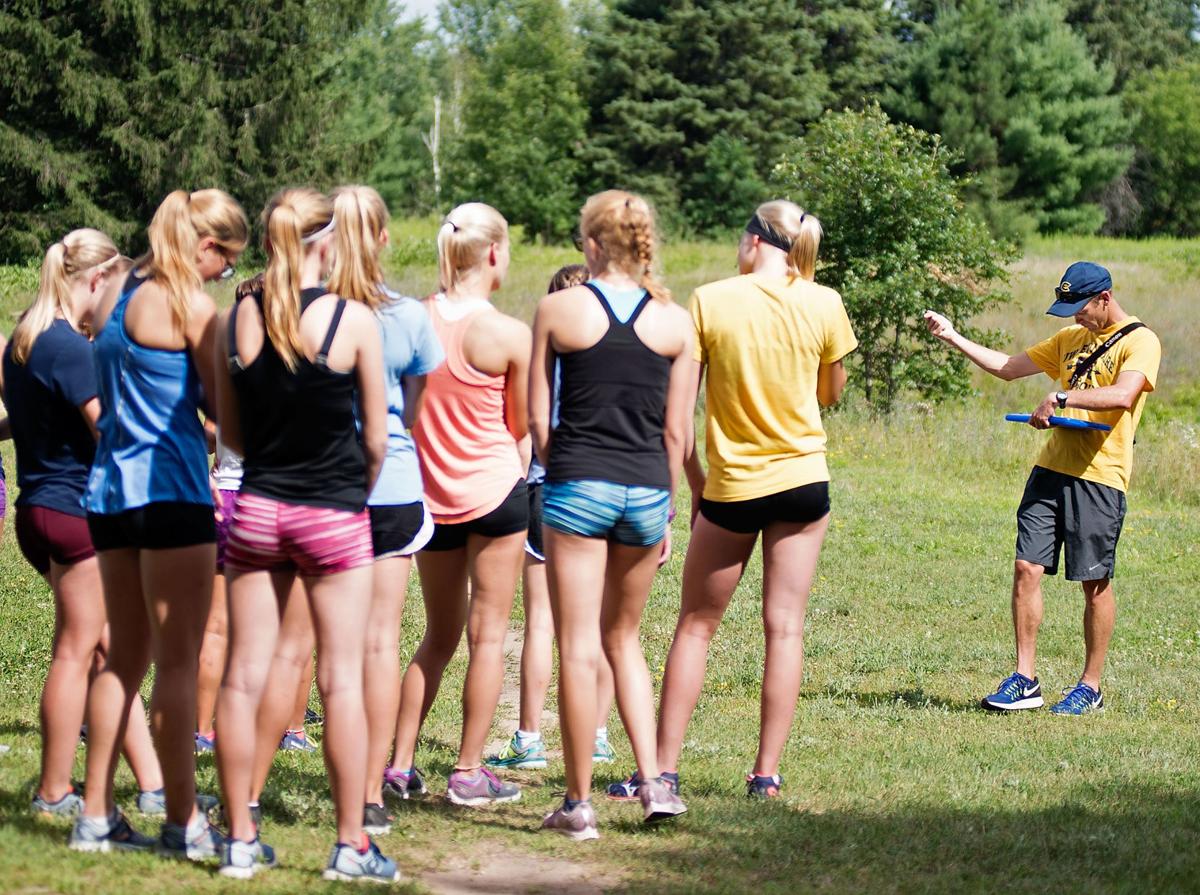 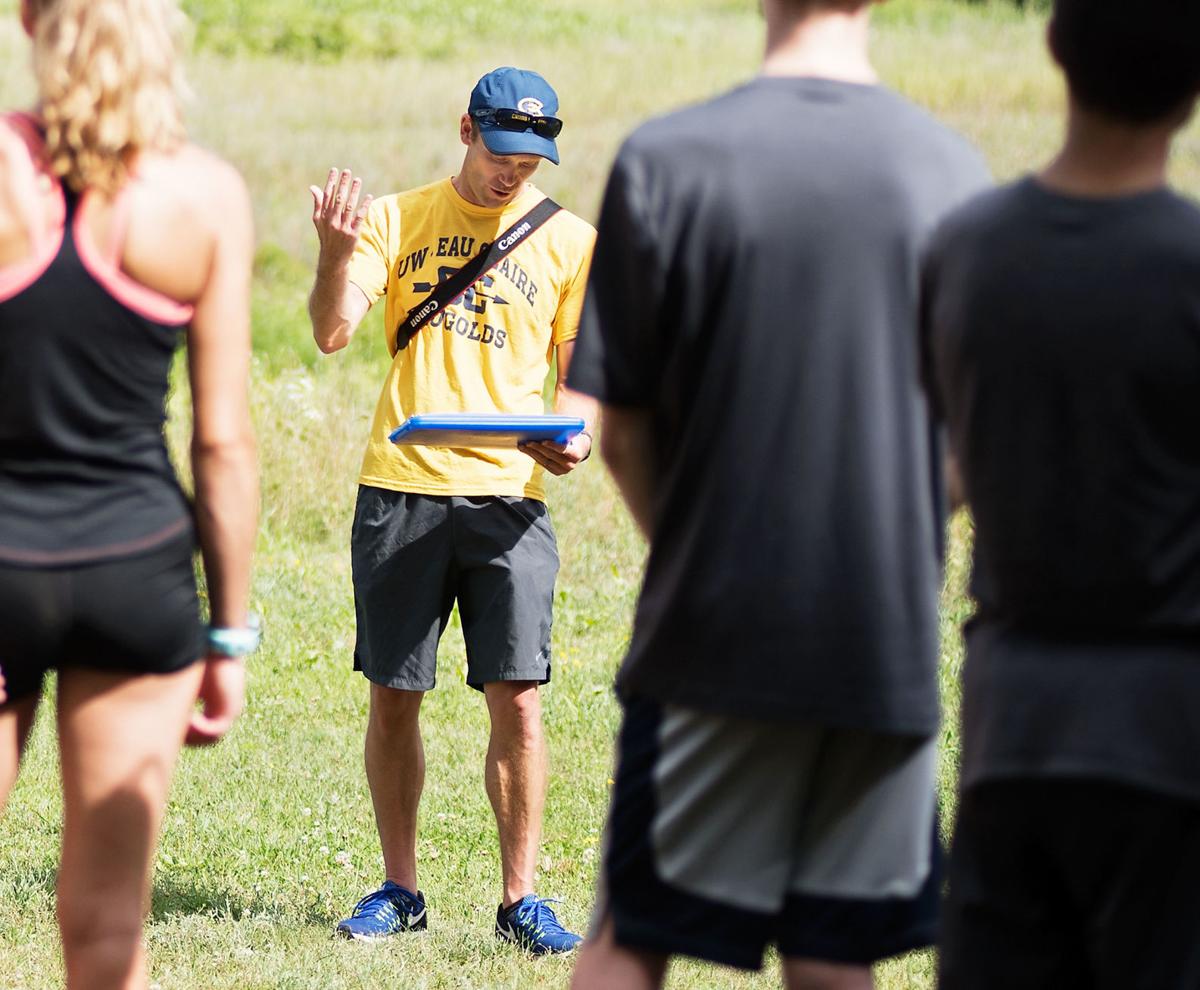 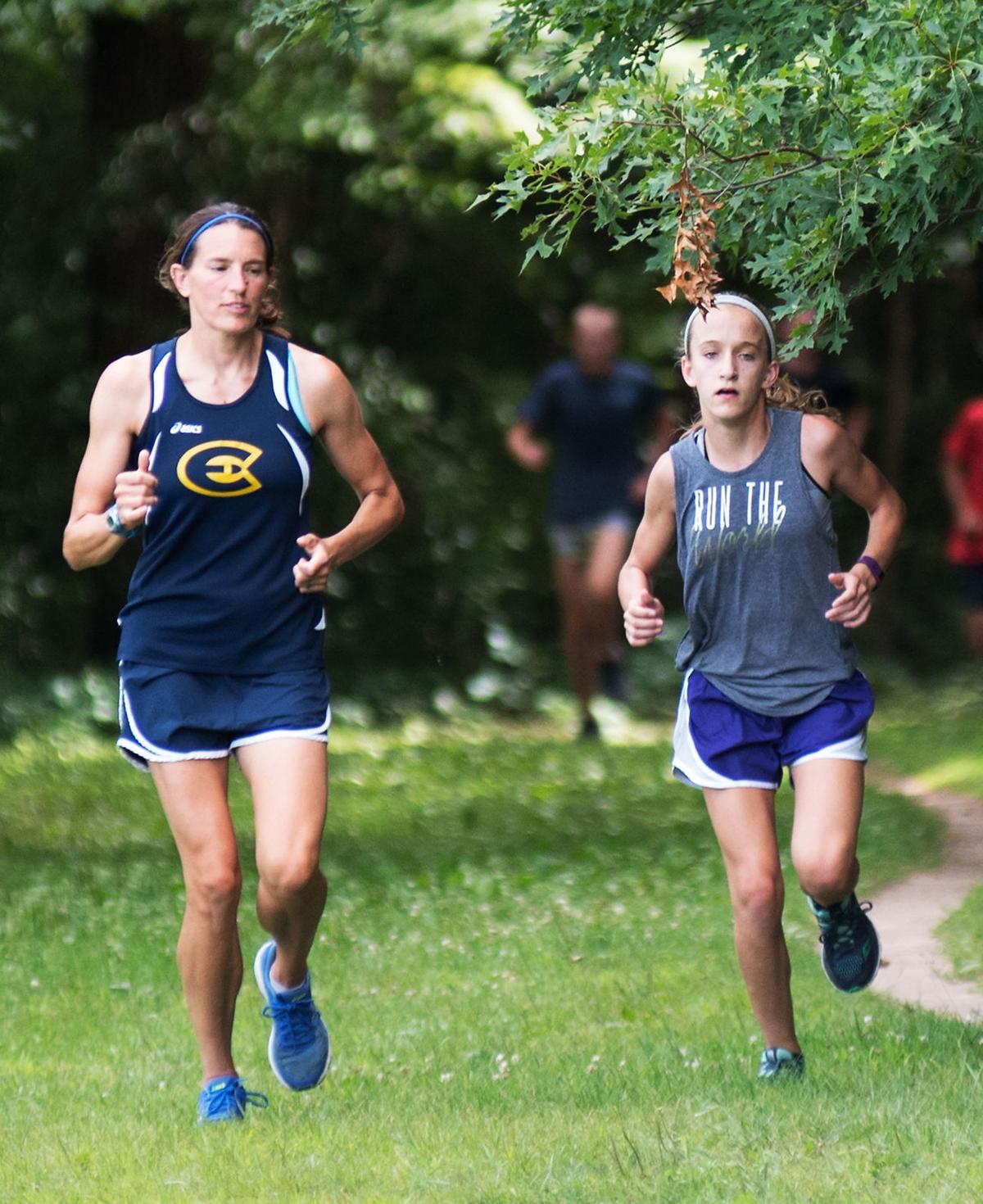 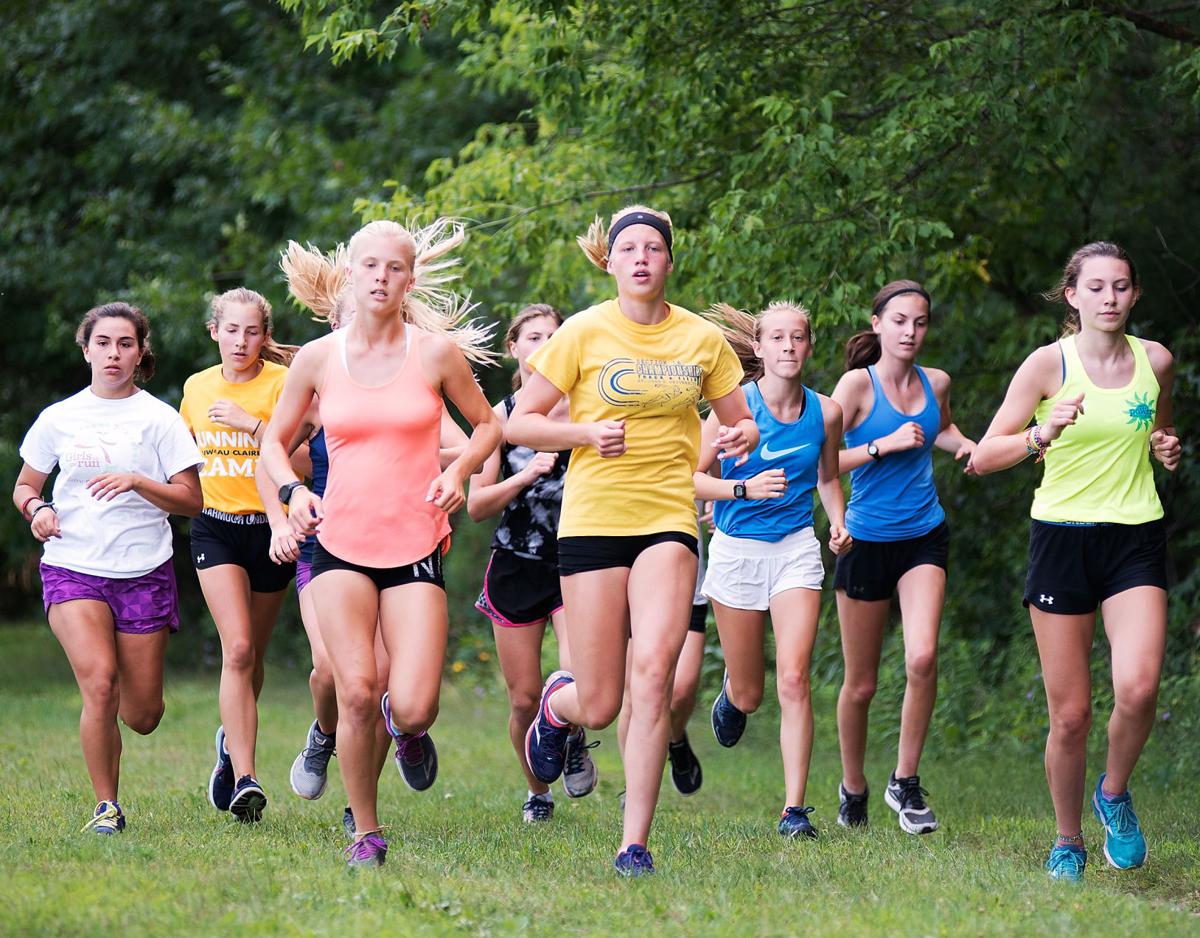 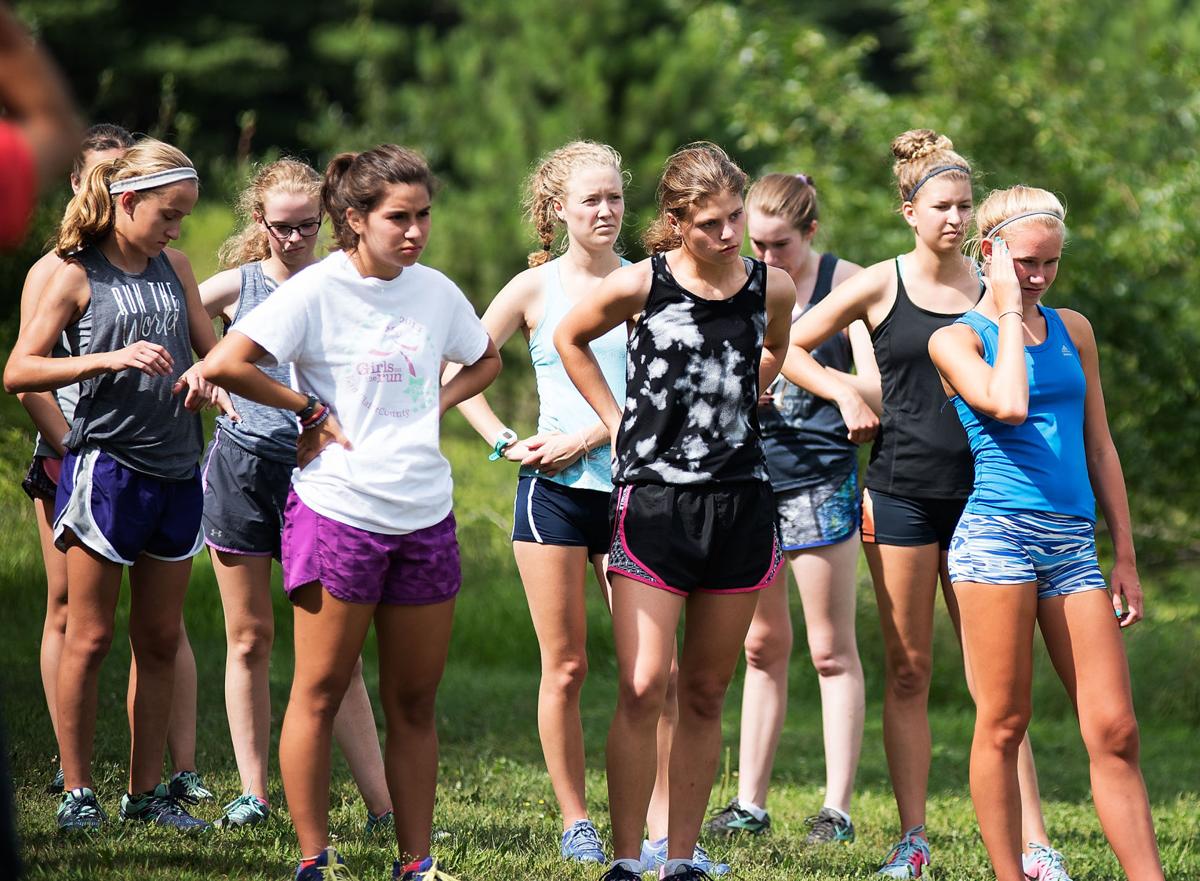 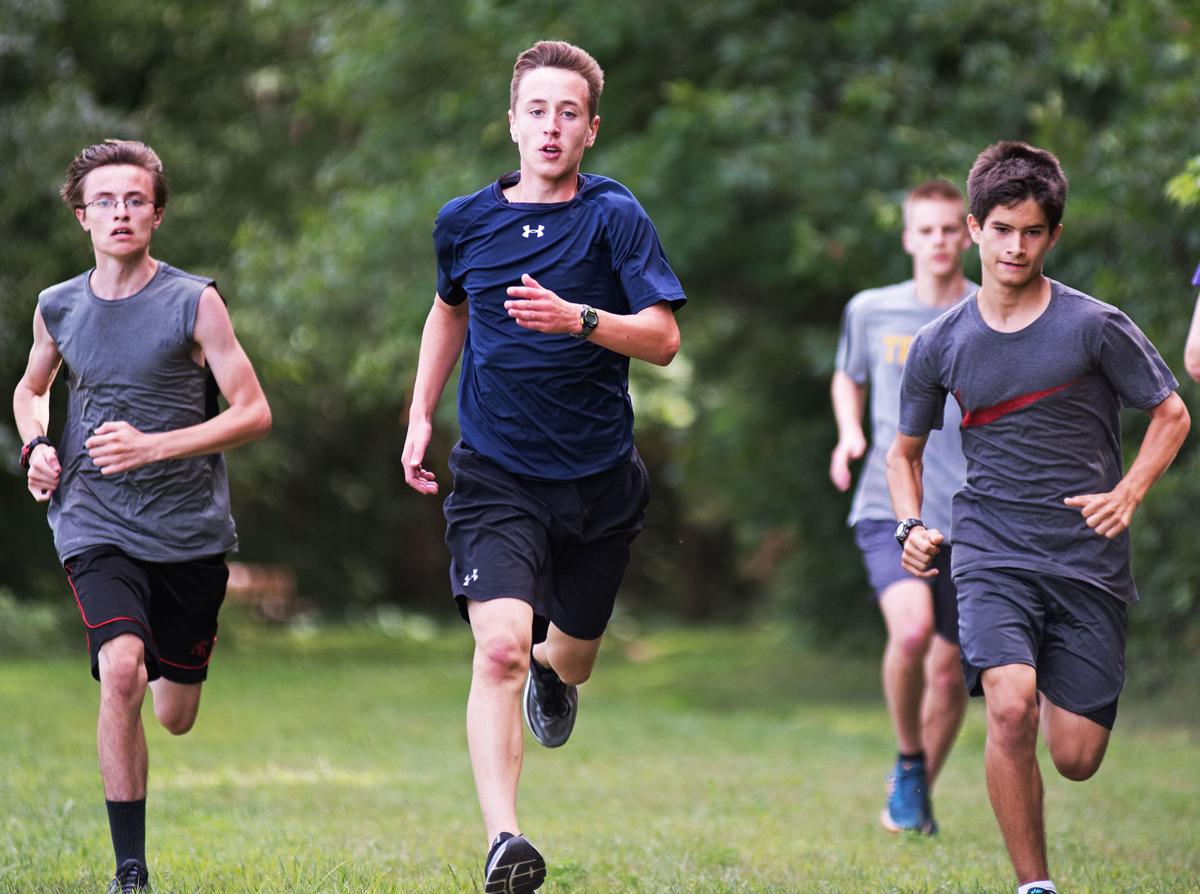 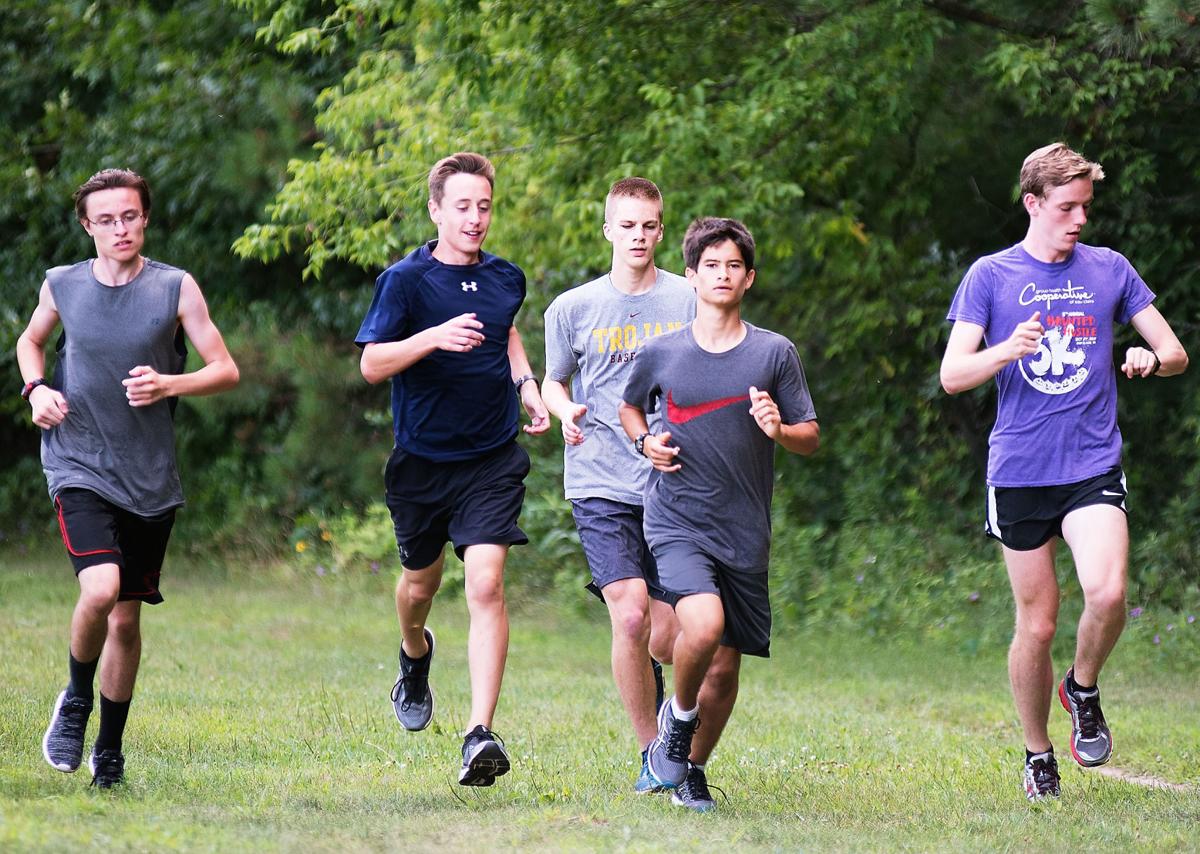 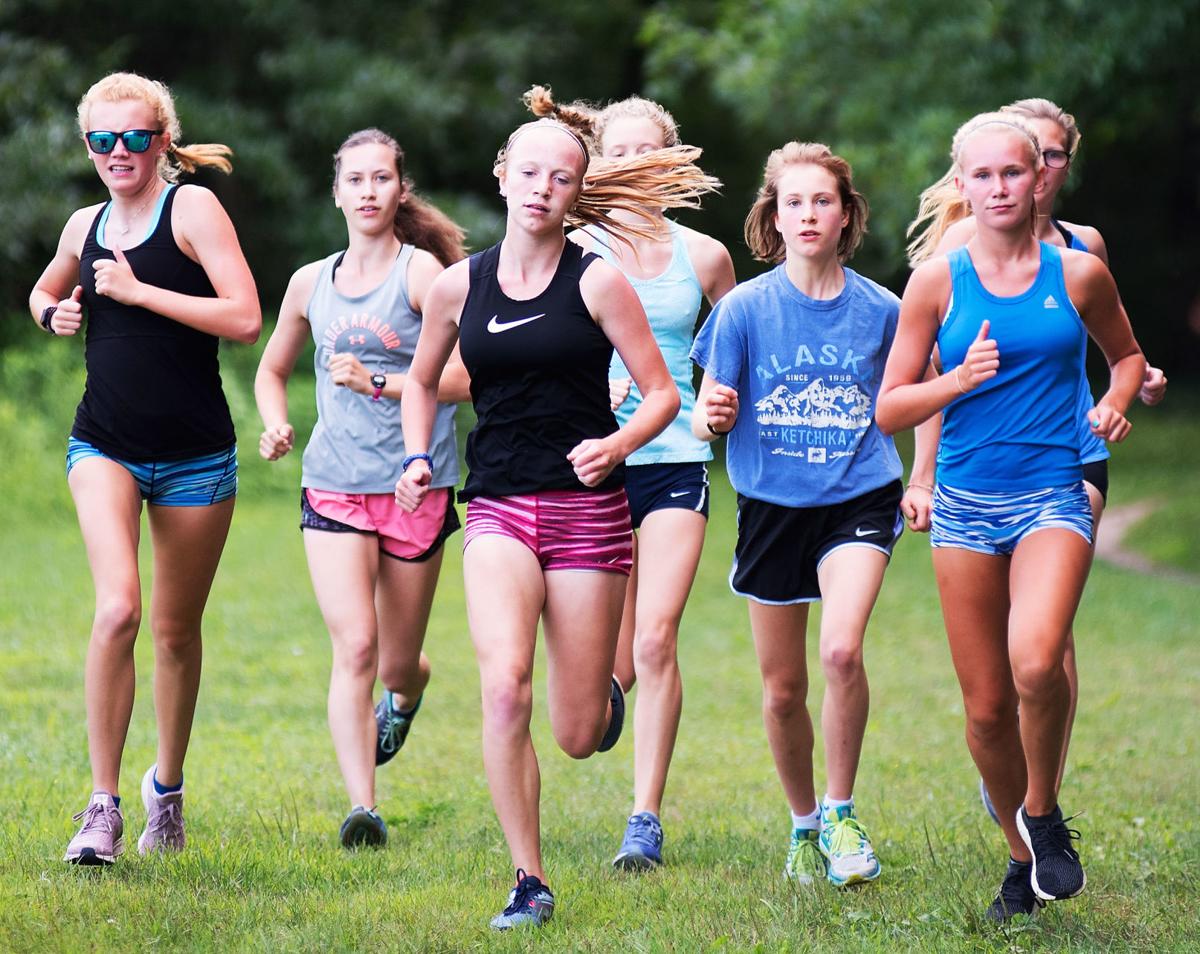 For the last four years the UW-Eau Claire men’s and women’s cross country teams have offered a four-day camp for athletes in grades 9-12.

And the inevitable question usually follows. What the heck does one do for four straight days on a sport that’s main purpose is to get from point A to point B faster than the person next to you?

At UW-Eau Claire, though, running has always been the final piece to the puzzle.

The Blugolds — under the leadership of coach Dan Schwamberger and assistant Marcie Schwamberger — emphasize body care and clear minds just as much as any running workout.

The results speak for themselves as the Blugolds have two cross country national titles (women in 2009 and men in 2015), 10 WIAC titles between the two teams and a pair of men’s indoor track and field national titles. That’s not to mention 49 All-Americans running mid-distance or distance for the Blugolds in the last decade.

There’s a good thing going at UW-Eau Claire. And for a week in July, high schoolers from around the region get to experience and learn how all the pieces fit into place.

“We love this sport, and it’s really given a lot to us,” Dan Schwamberger said. “So I think trying to get younger people passionate about it … all of our talks have been about motivation and how to be successful … and I feel like running is a nice tool for that.”

While feet and lungs do the heavy lifting come race time, the ears and brain may be the most valuable asset to campers partaking at UW-Eau Claire’s four-day experience.

There are a lot of opportunities to learn on how to become a better runner. There are classroom sessions on nutrition, motivation, visualization and basic talks on the science of running.

“We do classroom sessions where we discuss different topics — some probably obvious and others probably not so obvious to the kids,” Hayden said. “We talk a lot about the little things that lead to big things in order to be successful.”

There are also sessions on cross training as well as team building.

This week, the campers did a faster run on Monday that focused more on turnover and quick movements. On Tuesday, they hit the trails in Eau Claire for a long run. Wednesday, they did a kilometer workout at Lowes Creek, and today they finish up camp with a 2,500-meter time trial.

They aren’t overly excrutating summer runs, and that fits right in with the training philosophies at both UW-Eau Claire and Memorial. Less can sometimes be more.

Oh yeah, and the measurement of the time trial? Also well thought out and calculated.

“A 2,500 is a distance they can’t really compare, so again focusing on the concept of we’re not trying to have you focus on times,” Marcie Schwamberger said. “What does this time mean to you? It doesn’t mean anything. It’s a good workout.”

The camp has grown from 18 the first year and has reached up to 38 campers. It has 37 this year. It’s always a goal to expand, but the counselors don’t ever want it to be much more than 50. They really want each athlete to receive 1-on-1 type of attention.

Outside the camp directors, current UW-Eau Claire runners serve as counselors. With the continued and consistent success of the program, those athletes are walking — er, running — models of how the program’s philosophy works.

The camp has been a success so far. And if it grows anything like the programs have at UW-Eau Claire, it’s only going to get much better.

“I think we have a good base,” Dan Schwamberger said. “We work together really well, and then just trying to keep things fresh.”