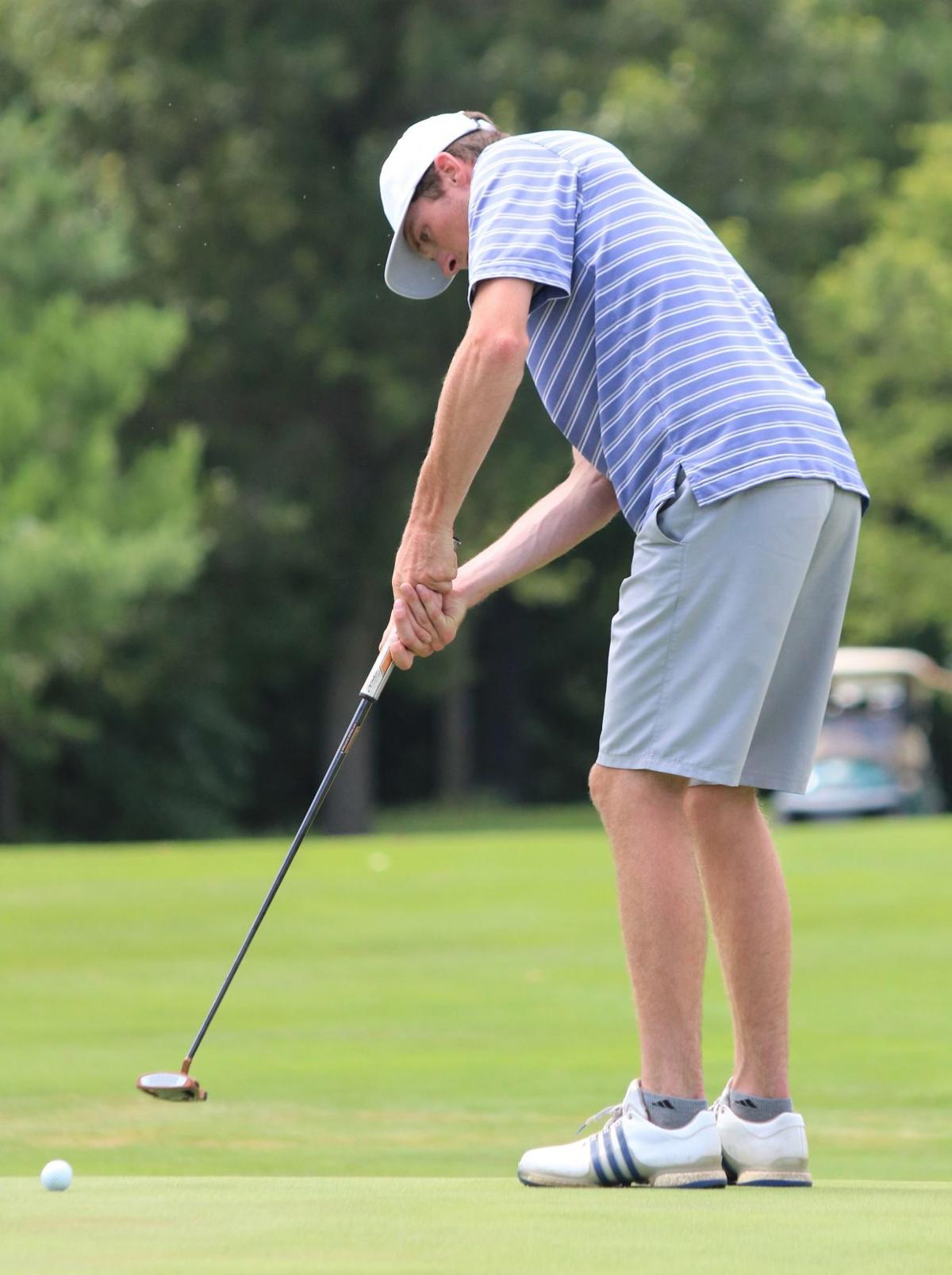 Tanner Wisemiller of New Richmond putts during the CVGA's Cadott Open on July 12 at Whispering Pines Golf Course in Cadott. 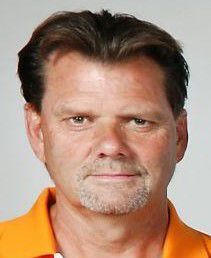 The final tournament of the Chippewa Valley Golf Association season promises to be a good one.

The annual Tournament of Champions tees off Saturday at Eau Claire Golf & Country Club, and the field is expected to be one of the best in recent years.

Eau Claire’s Ryan Isaacson has already locked up player of the year honors by winning four tournaments this summer, and will look to end the season on a high note. Dean Babbitt, this year’s senior player of the year, is in the mix as well.

And there’s a whole lot of talented youth hitting the course too.

The entire UW-Eau Claire men’s golf team and coach Darrin Skinner will play, and promising players from the junior tour are teeing it up as well.

“The field is jam-packed,” CVGA Open Chairman Mark Barstad said. “It’s a true CVGA event in that we’ve got junior golfers and we’ve got senior golfers, so it’s a cross-section of the whole association. ... And frankly, I think in western Wisconsin this is the toughest test with the deepest field that I can remember.”

Barstad, the 2012 and 2016 winner at the Tournament of Champions, pointed to youth players Nick Mueller, Matt Mueller, Andrew Bauer, Parker Etzel, Ben Christensen and Will Schiltz as some of the reasons he’s excited for the weekend.

“We’ve got probably as many junior players as we do guys who are over 22 (years old), which is a huge transition,” Barstad said. “It’s great because we need that if we want to keep the CVGA alive. ... I’m especially thrilled with the emergence of these really, really good young players.”

Hudson’s Bennett Swavely, a University of Minnesota commit, is also in the field.

Isaacson will be the player to beat. He won the first four CVGA Championship tournaments of the season, and clinched the association’s player of the year award in doing so.

He missed the cut at the Wisconsin State Open in August, but has played very well on the courses he’s familiar with in northwest Wisconsin.

“The game feels like it’s close to being able to put it all together at one tournament, and that’s kind of my goal is to just keep giving myself opportunities,” Isaacson said in August. “Eventually I’ll take advantage of one.”

Golfers can expect a challenge on Saturday. The course will test their mettle across 18 holes.

“Eau Claire Country Club is a tussle. It’s a tough course,” Barstad said. “The greens are fast, and it’s not that long, but it is a showcase golf course for this kind of event. It puts demand on all players to hit the fairway.”

The tournament will be the cap to what Barstad said was a successful year for the CVGA. Beyond a handful of restrictions in clubhouses and on the course, the association wasn’t affected much by the pandemic.

“A decision was made to play this year, and I thought it was a good one,” Barstad said. “We put in some restrictions, but all in all attendance was outstanding. ... It’s been a really, really strong year for the CVGA. There have been some activities that have benefited from the COVID situation, and I think golf is one of them. It lends itself well to social distancing, and I think people were dying to get out and do something.”