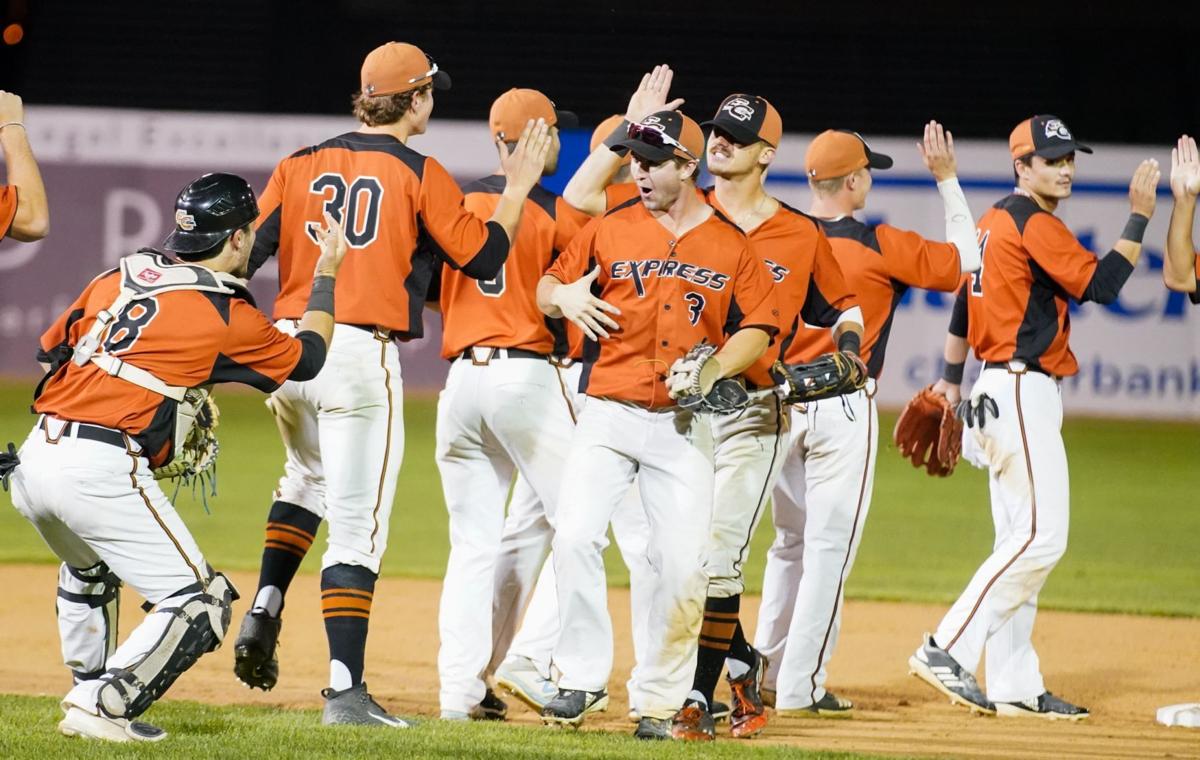 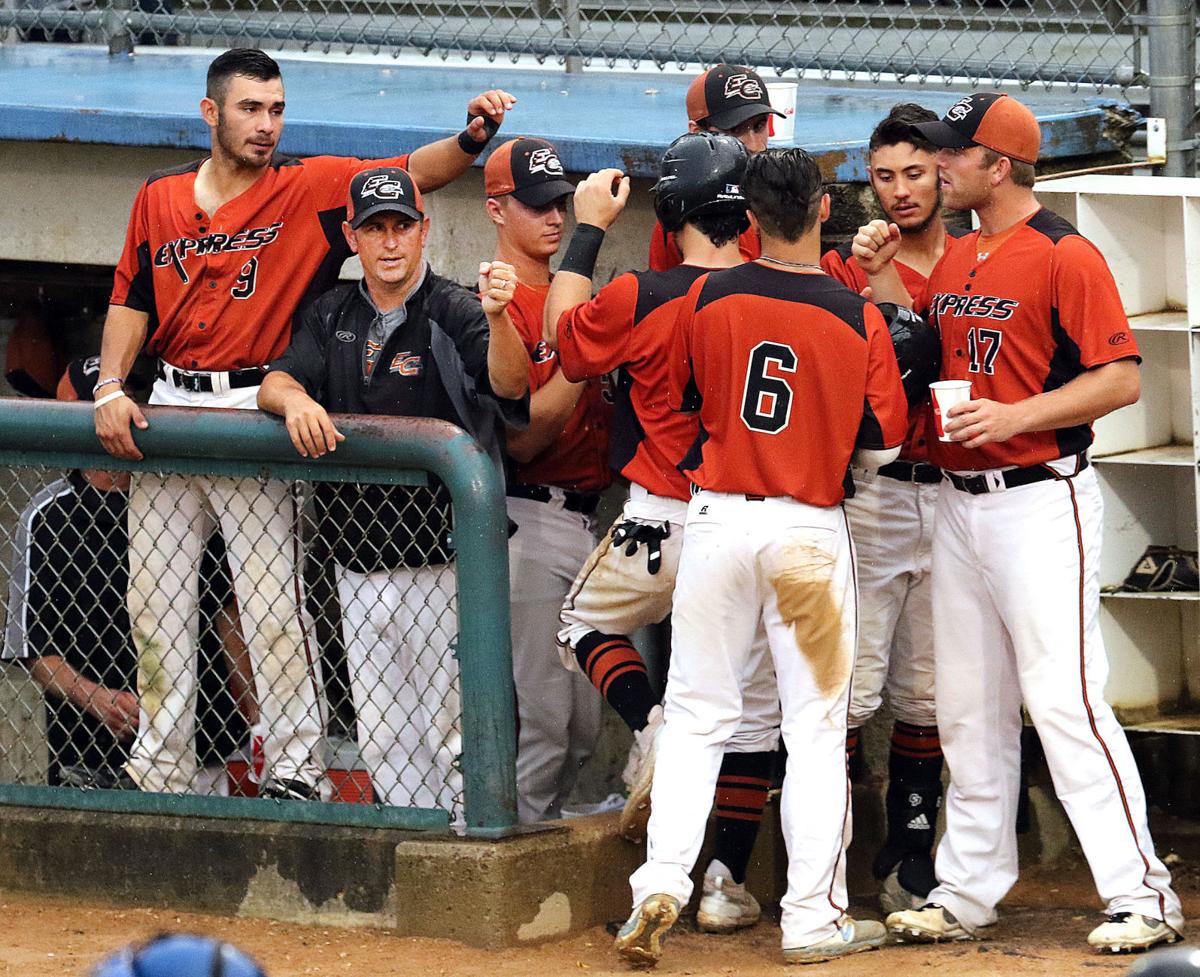 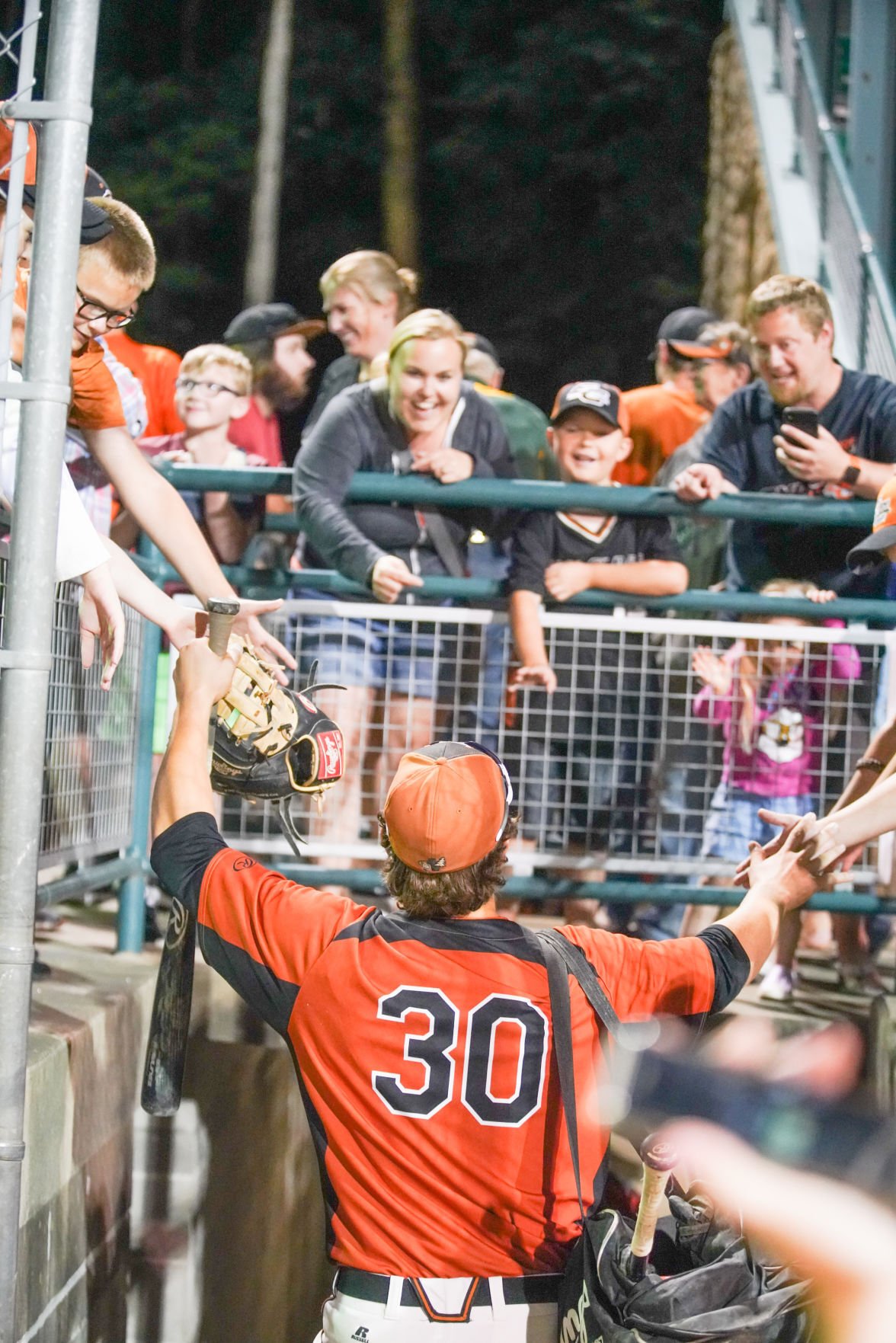 And when the Eau Claire Express take the field at Carson Park for the first time since 2019, fans will be there to take it in.

The Express announced Wednesday they intend to play a full home schedule at Carson Park this summer. They will begin the season on May 31 with seating at 50% capacity.

“The goal of the organization will remain the same this season,” Express general manager Jacob Servais said in a news release. “However, we have a responsibility to provide a safe environment for all of those in attendance this season. We will continue to adapt to the situation as it changes and we have every intent to do so.”

The Express said their main points of emphasis for health and safety will include a strong recommendation for fans to wear masks while moving throughout the stadium and social distancing. Additional details will be released at a later date.

“Our hope is that our newly added precautions do not affect the game day visit, but ultimately enhance the overall fan experience at Carson Park,” Servais said.

The Express canceled their 2020 season due to the pandemic, citing guidelines from the Eau Claire City-County Health Department. Servais said last summer that the number of people allowed for outdoor gatherings — 250 at the time — was not a figure the Express were comfortable moving forward with.

This time around, the Express have been able to make things work. Lieske Giese, director of the Eau Claire City-County Health Department, said last week that the department is expecting to loosen or lift its restrictions on gathering sizes by July.

“Over the past six months we have been working closely with the city of Eau Claire and the Health Department to make this a reality,” Servais said, “and it is a breath of fresh air to finally say we will be welcoming fans back into the ballpark in just a few short weeks.”

Carson Park has opened to fans in recent weeks. Up to 1,000 spectators have been permitted at UW-Eau Claire games at the baseball facility over the last two weeks.

The Express last played on Aug. 16, 2019, when they fell to Traverse City in the Summer Collegiate World Series. The Northwoods League held a season in 2020, but several teams did not participate. Those that did were assigned to regional pods and did not play teams from outside their pod.

Eight of Eau Claire’s first 12 games of the season are at home. The Express are scheduled to play 70 games this summer, with the regular season ending on Aug. 14. One of the highlights is a home game on July 4, with the Express hosting Willmar that evening.

The Express have already publicly announced three player signings for their roster this season, including Eau Claire native Jack Brown, in addition to adding one player through a dispersal draft after Thunder Bay announced it would not play this season.

“I’m excited to put on the Express jersey once again this summer at Carson Park and play in front of the hometown crowd under the lights,” Brown said in a statement on the Express’ social media in March. “I can’t wait for the new experiences and memories this season has to offer!”

This season will be the Express’ 16th anniversary. The club will celebrate its history, looking back at past accomplishments at 16 of its games this summer.