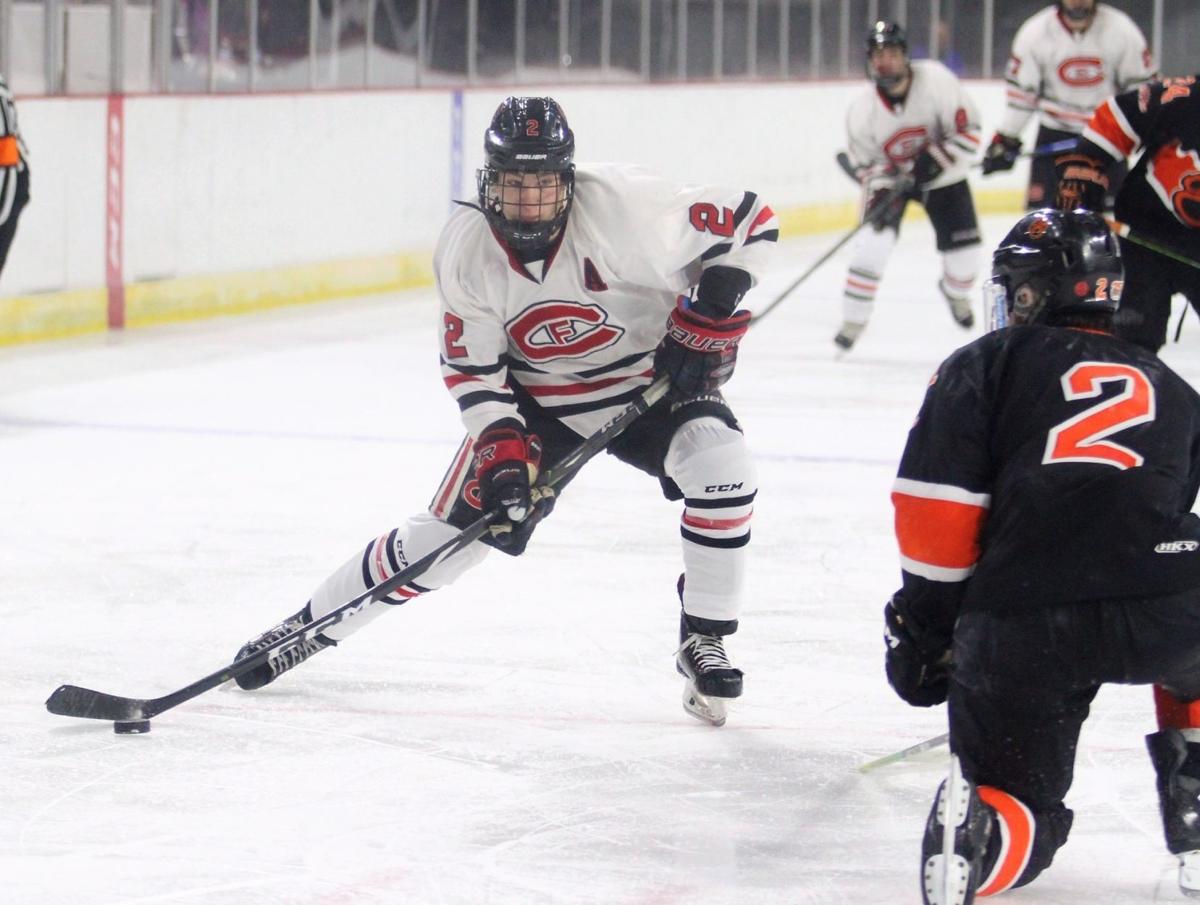 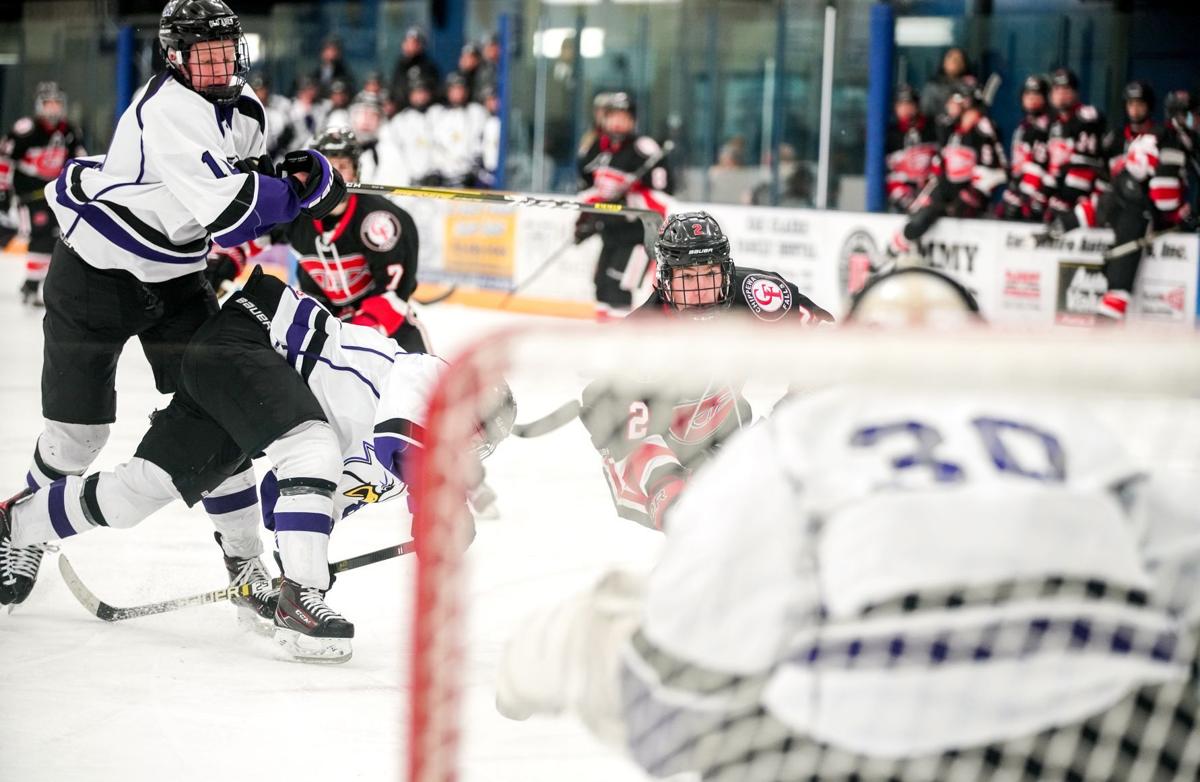 What does Isaac Lindstrom know about Alaska?

As the former Chippewa Falls boys hockey star admitted, not much. But after his North American Hockey League draft selection, he’s about to learn plenty about the state known as The Last Frontier.

Lindstrom, this year’s Leader-Telegram All-Area player of the year, was selected in the third round of the NAHL draft, 57th overall, by the Kenai River Brown Bears Tuesday. Kenai River is based out of Soldotna, Alaska, a city of about 4,000 situated on the southern coast about three hours from Anchorage.

“Once in a lifetime, that’s what my mom keeps saying,” Lindstrom said of his potential journey north.

While Lindstrom said he was surprised by how high he was selected, his destination was partially telegraphed. Lindstrom said Brown Bears head coach Kevin Murdock asked him to attend the team’s pre-draft camp in Baldwin earlier this month, and the Kenai bench boss shared some encouraging words with him following the tryout.

But third round? Lindstrom was not expecting that. Fittingly, he was on the ice when his name was called, shooting pucks on the goalies that arrived early for Chippewa Steel camp. Steel coaches started congratulating him while walking by the rink, giving him a heads up on the selection. He then headed outside for a few minutes to read all the messages blowing up his phone.

“It showed that they’ve got a lot of faith in me, they actually like me a lot,” Lindstrom said.

Lindstrom is coming off a senior season where he earned an All-Big Rivers first team selection and a Wisconsin Hockey Coaches Association All-State honorable mention in addition to his recognition from the L-T. He put up 56 points in 28 total games while helping the Cardinals reach the state tournament for the first time since 1999.

“He really developed into a player that really caught a lot of people’s eye with his style of play,” Chippewa Falls coach Scott Parker said in March. “Gritty, relentless, he loved to go to the net hard. A lot of kids don’t like doing that now.”

“The Steel camp was definitely an eye-opener for me,” Lindstrom said. “It was very fast-paced, a lot of good guys out there. That mixed with the Janesville experience there, that helped me a lot. I felt I learned how to score a little bit better, I learned how to play a little faster game. I showed strides my senior year there and I feel I just got better over time. I feel I’m still continuing to improve.”

Soldotna may be 58-hour drive from Chippewa Falls, or requires a six-hour flight from Minneapolis to Anchorage plus additional driving, but Lindstrom won’t always be far from home. The Brown Bears play in the same division as the Chippewa Steel, giving Lindstrom the opportunity to return to the Chippewa Area Ice Arena rink he made so many memories in while with the Cardinals.

“I’ve definitely thought of that,” Lindstrom said. “I’ve been driving around a lot, listening to music, thinking about scoring here in my hometown.”

The team also billets in Minnesota for half the season while playing road games against opponents on the U.S. mainland.

“So you get half a year where you get them pretty darn close to home,” said Karl Lindstrom, Isaac’s father and a former Chi-Hi hockey player himself. “And what better cool adventure than to say I played junior hockey up in Alaska?”

Lindstrom will head to Minnesota next month for the Brown Bears’ main camp. That’s when the work truly begins.

“I’ve still got to make the team, I’ve still got to prove to them that they didn’t make a mistake drafting me,” Lindstrom said. “I just want to prove to myself I can play at a high level. I’m not going to stop working. I woke up this morning at 7 a.m. to work out, skated for the last three hours.

“I’m just trying to prove to myself, prove to everyone I can play there.”