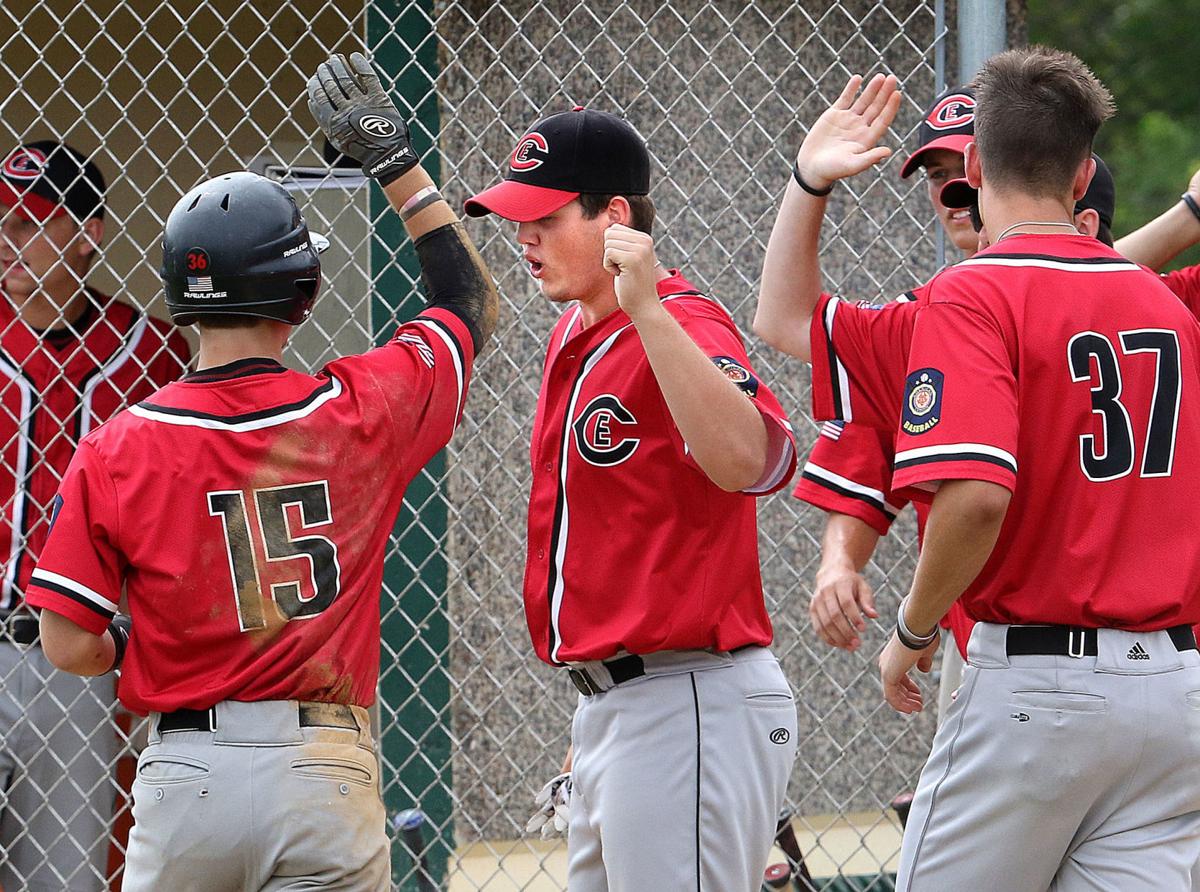 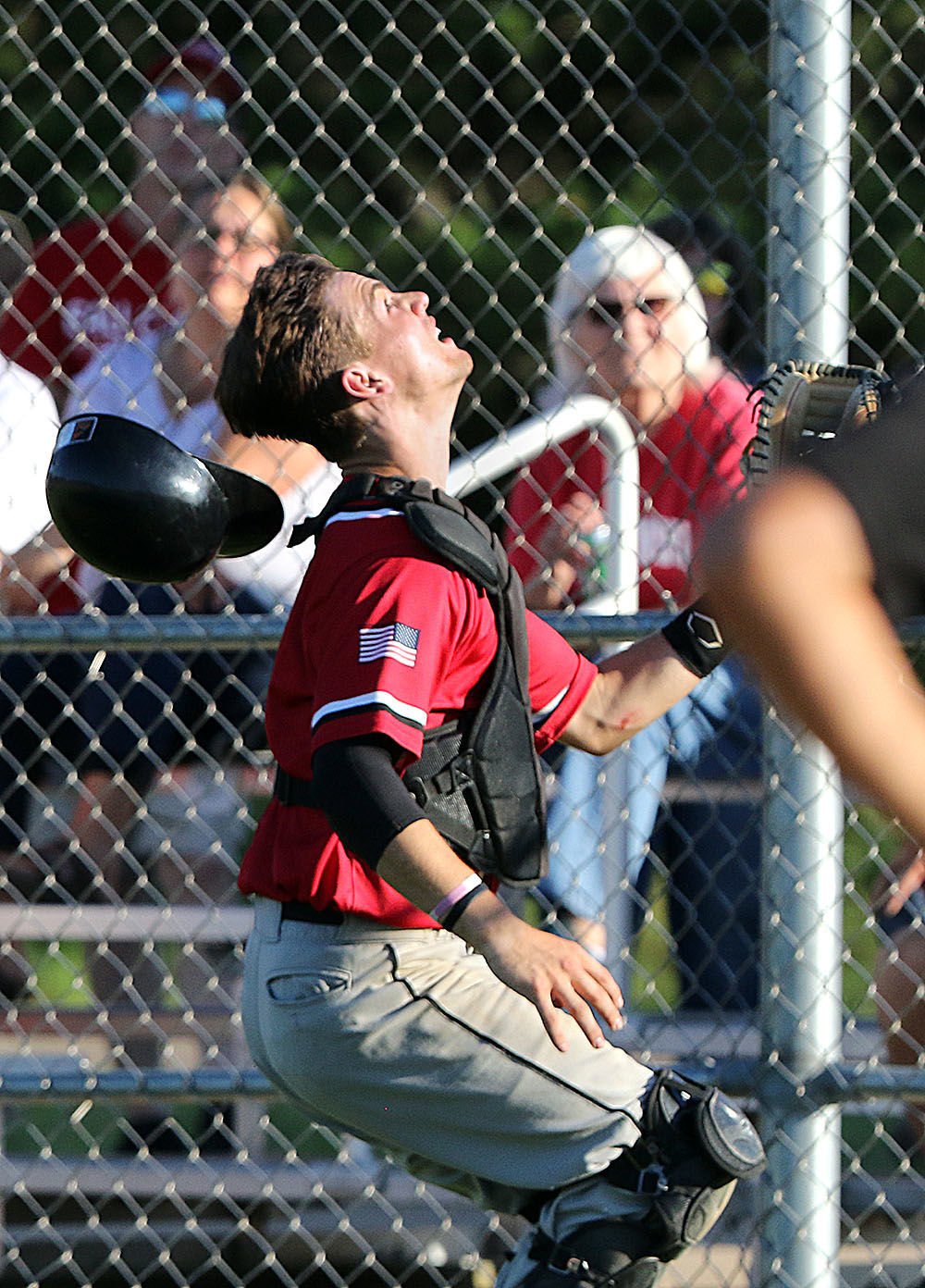 A game away from a possible state championship and third straight trip to the National Regional.

But Eau Claire Pizza Hut/Post 53, the 2017 champion and 2018 runnerup, had to settle for a third place or better American Legion state finish for the seventh straight season.

It reflected a great deal of program consistency under the leadership of field manager Mark Faanes, who raised his career record to 548 wins against 289 losses in the 22-15 season.

Even in defeat, however, they were winners. Pizza Hut earned the state sportsmanship award.

That was not only a credit to the coaches but also the players.

Pitchers Levi Schaller and Austin Selz were named to the all-state tournament team for the second straight year while also selected were Carter Hessleman and Gabe O’Brien.

Hesselman, who hit .429 in limited trips and posted a 3-2 mound record with a 2.31 earned run average, was the team’s major award winner as the elected Most Valuable Player.

First baseman Kapanke led the team with 36 hits while batting .319 which included four home runs and 30 runs batted in.

Selz and Schaller shared the Leading Pitcher Award while Kapanke and Ethan Kjellberg were named for the Leading Hitter award.

Kjellberg led the team with 33 RBIs and extra base hits with 12 doubles and five home run while batting .296.

Most Improved went to Logan Rasmussen, who had 29 hits and scored 27 runs while hitting .367.

O’Brien was named Best First Year Player after batting .287 with three homers among 11 extra base hits and a team leading 32 runs scored.

Gold Glove went to infielder Connor Stoik, who was also no slouch with the bat. He led the team with 37 hits in a .333 year with 27 runs scored and 20 batted in.

The Hustle Award went to pitcher Austin Goetsch, who posted a 2-0 record and 2.23 ERA while battling an illness through the season.

Other notable performances were by Mitch Voller, 3-2 on the mound with a .429 batting average in limited trips: Marcus Cline, 28 hits and a .373 average; Jack Fentress, a .295 batting average with 26 hits; catcher Joe Feck, who came up with key hits; Jackson Faulkner, who pitched the second most innings with 32 and Mason Bauer, Jackson Vance and Jonah Wiggins.