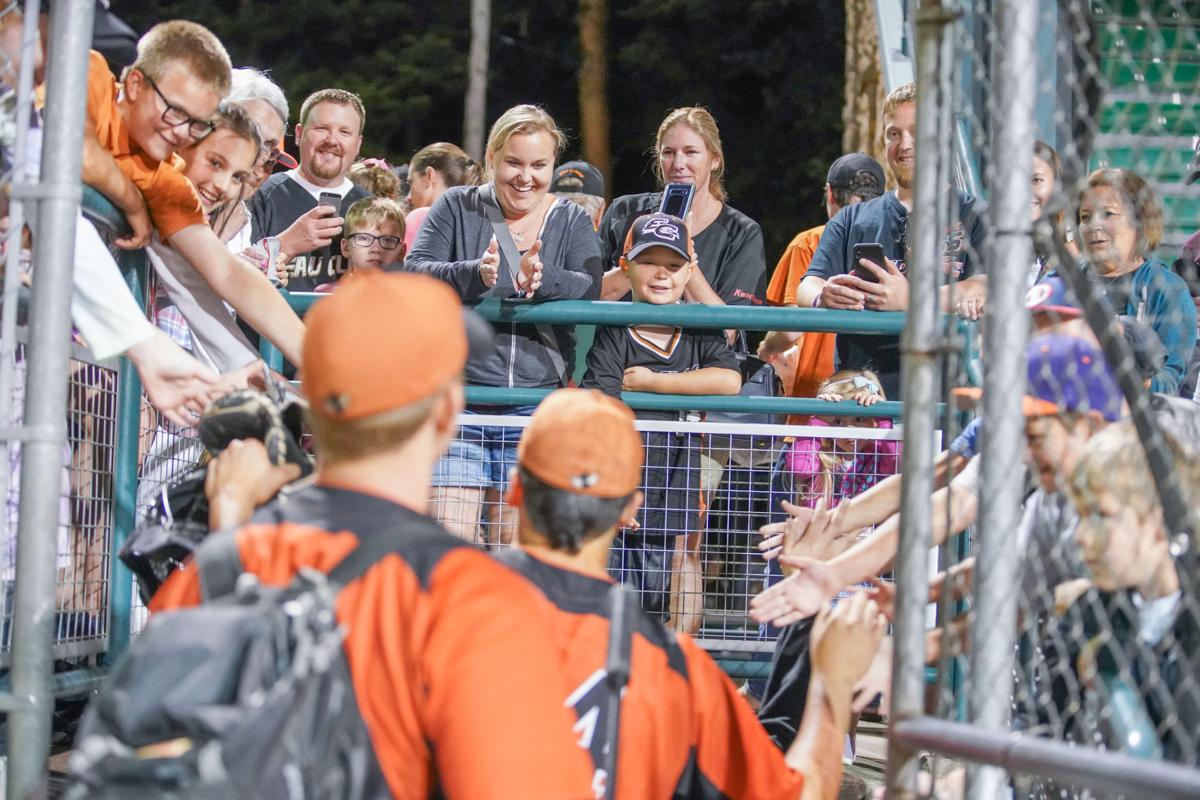 Eau Claire Express fans greet the team following a 2-0 win over Willmar in the Great Plains championship on Aug. 14, 2019 at Carson Park. 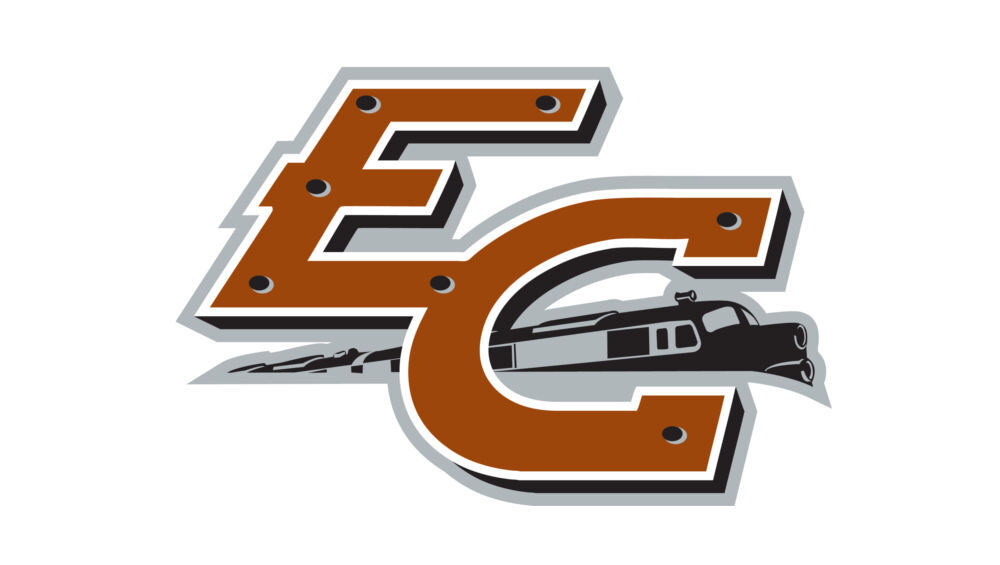 Eau Claire Express fans greet the team following a 2-0 win over Willmar in the Great Plains championship on Aug. 14, 2019 at Carson Park.

After a year watching from the sidelines, the Eau Claire Express finally have an idea of when they might get back on the diamond.

The Northwoods League announced its 2021 schedule on Monday. The Express are set to open the season at home against Rochester on May 31. If the season is able to go on as scheduled, it would be the first Express game since Aug. 16, 2019. Eau Claire canceled its 2020 season due to the pandemic.

The Express are scheduled to play 72 games in their 16th season. One of the highlights will be a July 4 matchup against Willmar at Carson Park, which will be followed by the City of Eau Claire’s fireworks show.

Eau Claire was the Northwoods League runner-up in 2019, falling to Traverse City in the championship. The Express have not played since, although there was a modified Northwoods League season last summer. The league split participating teams into regional pods and did not have an overall champion.

The Express canceled their season in late June, citing guidelines from the Eau Claire City-County Health Department. The organization decided it was not viable to play in 2020 under the circumstances.

“We all held out our hope as long as we could to get something going, but we had to follow the guidelines set for us by the City-County Health Department,” Express general manager Jacob Servais said in June.

The Express weren’t the only team to not play, joining clubs like Madison and Duluth on the sidelines.

Still, Servais expected at the time to be able to get back out on the field in 2021.

“It’ll hurt a little bit (financially), and I’m sure our operation will need to look a little bit different than it has for the previous 15 years, but we’ll make it work and be able to provide the best atmosphere and entertainment that we can at the ballpark next summer,” he said after the Express canceled the 2020 season.

The pandemic is still creating concern in the sporting world, but now there are definitive dates for the Express to look forward to.

Both the home opener and the second home game of the season — against Mankato on June 4 — will be followed by fireworks displays. There are six Friday home games and five Saturday home games on the slate.

The team’s regular season is scheduled to end at Willmar on Aug. 14.