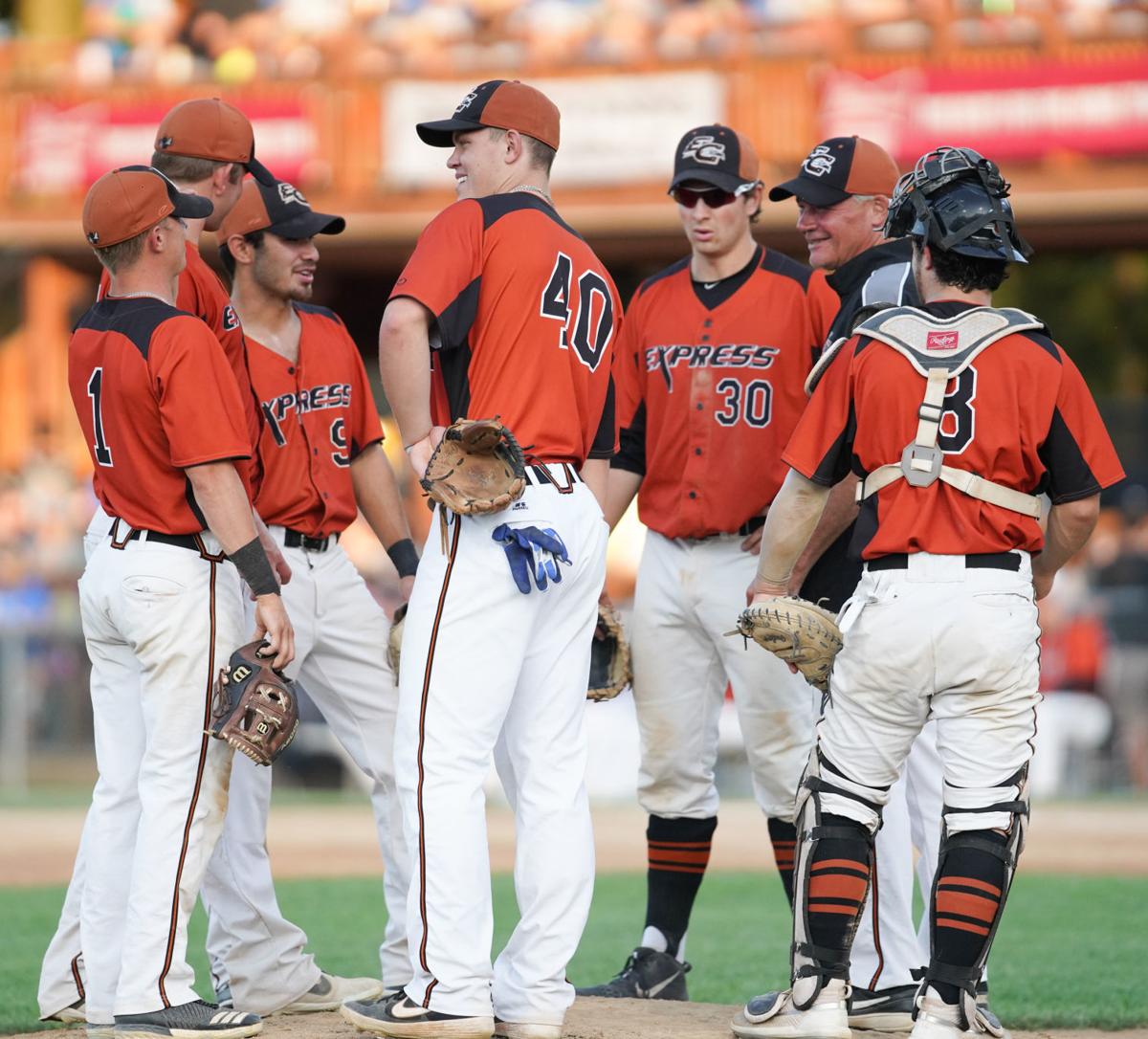 Members of the Eau Claire Express meet on the mound during a game against the Bismarck Larks on Aug. 7, 2019 in Carson Park. 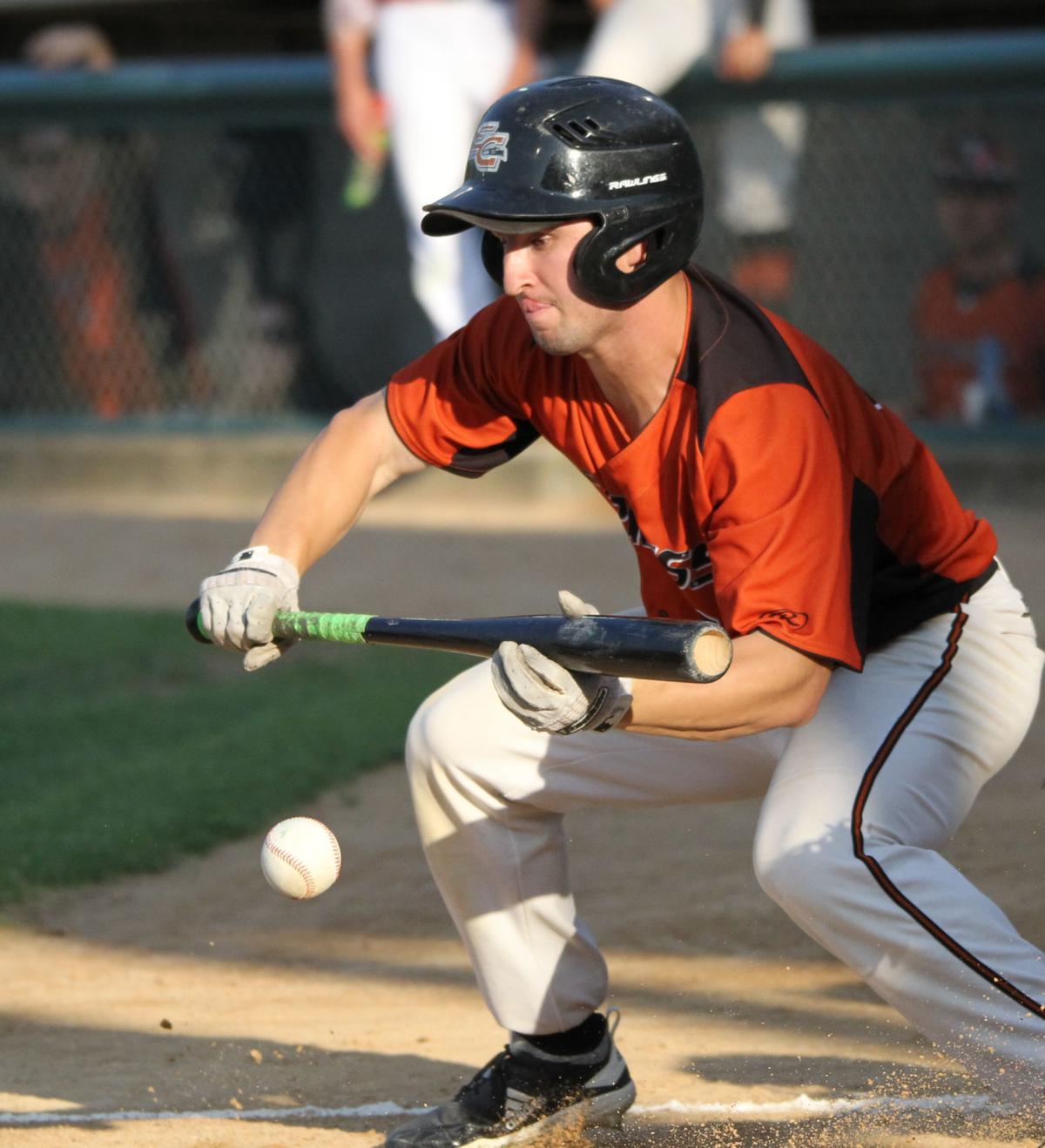 Eau Claire Express’ Zach Gilles lays down a bunt against the Waterloo Bucks on July 11, 2019, at Carson Park.

Members of the Eau Claire Express meet on the mound during a game against the Bismarck Larks on Aug. 7, 2019 in Carson Park.

Eau Claire Express’ Zach Gilles lays down a bunt against the Waterloo Bucks on July 11, 2019, at Carson Park.

“The League has been considering multiple scenarios that could be adapted to the dynamic environment in which we find ourselves so that where and when baseball can safely be played, it will be played,” the league said in a statement.

“However, each of those options are limited by the extension of stay-at-home orders in a given state, and when such an extension occurs in various states throughout the League footprint, each scenario must be adapted to fit the evolving circumstances. Given the state of Wisconsin has extended its ‘Safer at Home’ order through May 26th, a League-wide opening day of May 26th is no longer possible. The League will continue to consider multiple scenarios as each state determines its policies, always predicated on the assumption that adequate safeguards can be put in place in ballparks in states where there are no restrictions on large gatherings in order to assure fan, player and personnel safety.”

Evers announced the extension of the state’s stay-at-home order on Thursday along with the cancellation of K-12 schools for the remainder of the academic year. The order currently overlaps with the planned Northwoods schedule by just one day.

The Express were scheduled to open the 2020 season at the Thunder Bay Border Cats, with the home opener set for May 30 against the Willmar Stingers.

League president Gary Hoover told the Leader-Telegram earlier this week the league is contingency planning but playing a season without fans was not being considered. Express majority owner Bill Rowlett said moving the season to the fall has been discussed.

“Trying to predict the future, a big factor in it is when will we have the ability to play baseball,” Hoover said. “That’s governed of course by the various restrictions and lockdowns that would be in place in each of the locations. We’re monitoring those very closely.”