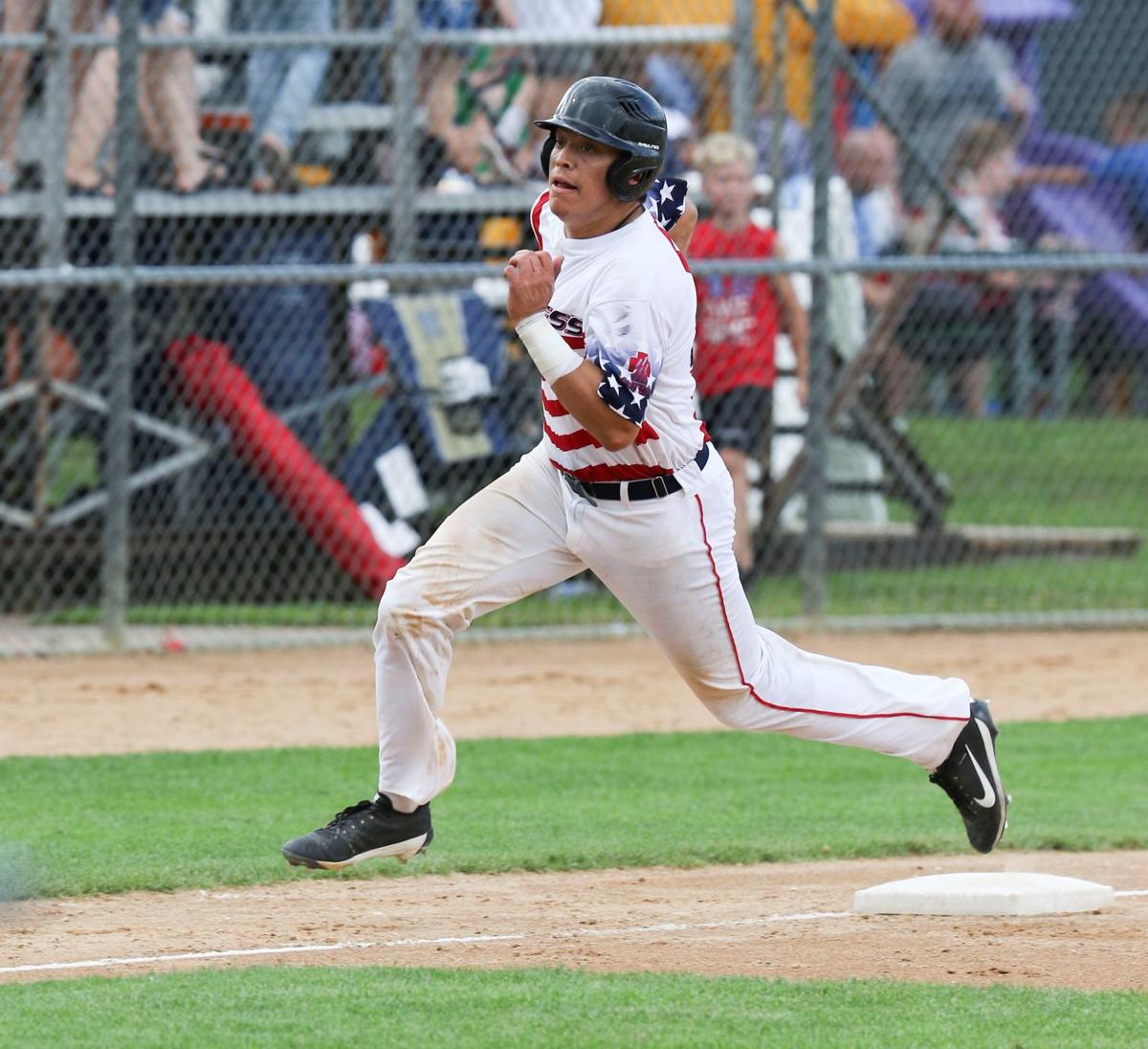 Vincent Martinez of the Eau Claire Express rounds third base during a game against the La Crosse Loggers on July 4, 2019 at Carson Park. 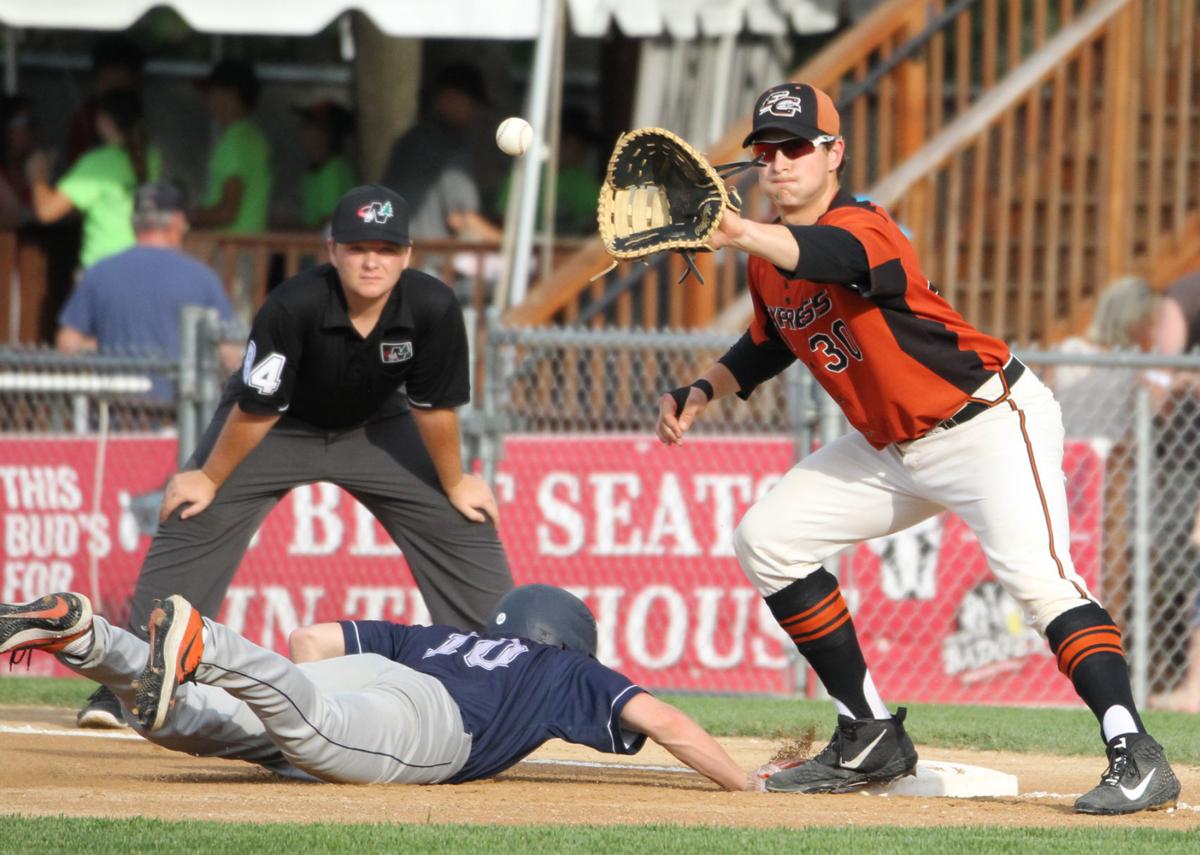 Vincent Martinez of the Eau Claire Express rounds third base during a game against the La Crosse Loggers on July 4, 2019 at Carson Park.

The Northwoods League is set to return to the state of Wisconsin without the Eau Claire Express.

While the Express did not make the initial cut, the Northwoods’ statement noted additional teams in the region are still working toward the possibility of playing later in July and the pod could expand by season’s end.

The Eau Claire City-County Health Department’s newest order, which went into effect Thursday morning at 12 a.m., allows for outdoor gatherings of up to 100 people. Sporting events are considered possible indoor or outdoor gatherings, according to the county.

The latest order will be in effect until June 24. Coronavirus-related restrictions are on a county-by-county basis in Wisconsin after the Wisconsin Supreme Court struck down Gov. Tony Evers’ stay-at-home order on May 13.

“Today’s announcement is exciting in the fact that baseball will be returning to these six communities,” Express general manager Jacob Servais said. “We as an organization continue to follow the guidelines put in place by our local health department ... Both Carson Park baseball and football stadiums remain closed for gameplay at this time as well. The Express will continue to work with local leaders to determine the next steps here in Eau Claire.”

The six confirmed members of the Wisconsin-Illinois pod will play until Aug. 20, with the season capped off with a two-day playoff series.

Additional schedule details will be released soon, the league said.

“Patience, creativity, and a focus on safety have paid off for Northwoods League fans and players,” Northwoods League President and Commissioner Gary Hoover said in a statement. “This next phase represents tremendous effort by our affiliates to safely bring baseball back into their communities, and to provide their fans with a timeless way to spend quality time.”

The newly announced pod will be the second such geographic hub to start Northwoods League play this summer. A three-team Bismarck pod, featuring the preexisting Bismarck Larks along with the newly formed Bismarck Bull Moose and Mandan Flickertails, will begin play on Monday.

The three teams will play a total of 72 games, all at Bismarck Municipal Ballpark.

“We had to think outside the box. In every way imaginable, this was a total team effort. It really was,” Larks GM John Bollinger told the Bismarck Tribune. “We’re thankful we live in North Dakota. The number of (coronavirus) cases are low relative to the rest of the country, thank goodness. We need everyone’s support and help as we go forward. We need to be North Dakota smart with individual responsibility.”

That leaves the status of 14 of the preexisting 22 Northwoods League teams up in the air. In addition to the seven teams with announced return plans, the Thunder Bay Border Cats announced they will not play this summer due to restrictions at the United States-Canada border. Many players set to play for the Border Cats will suit up with the Flickertails instead.