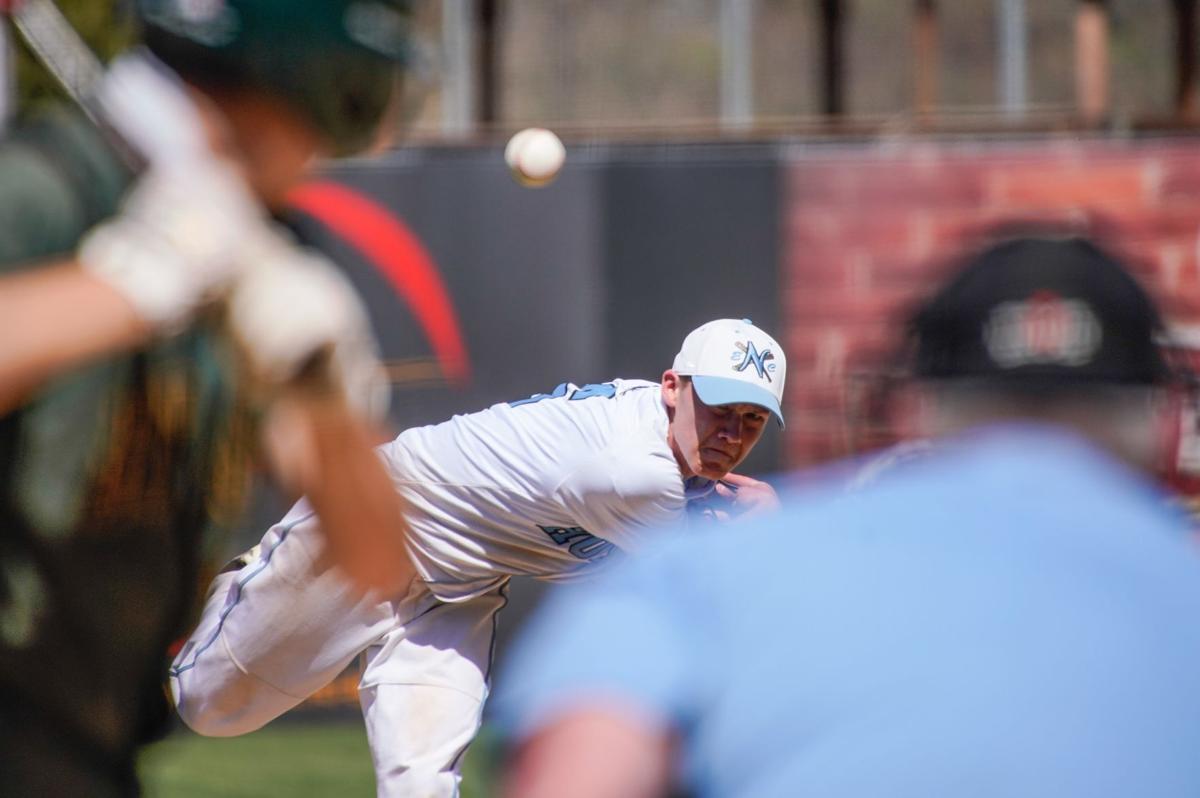 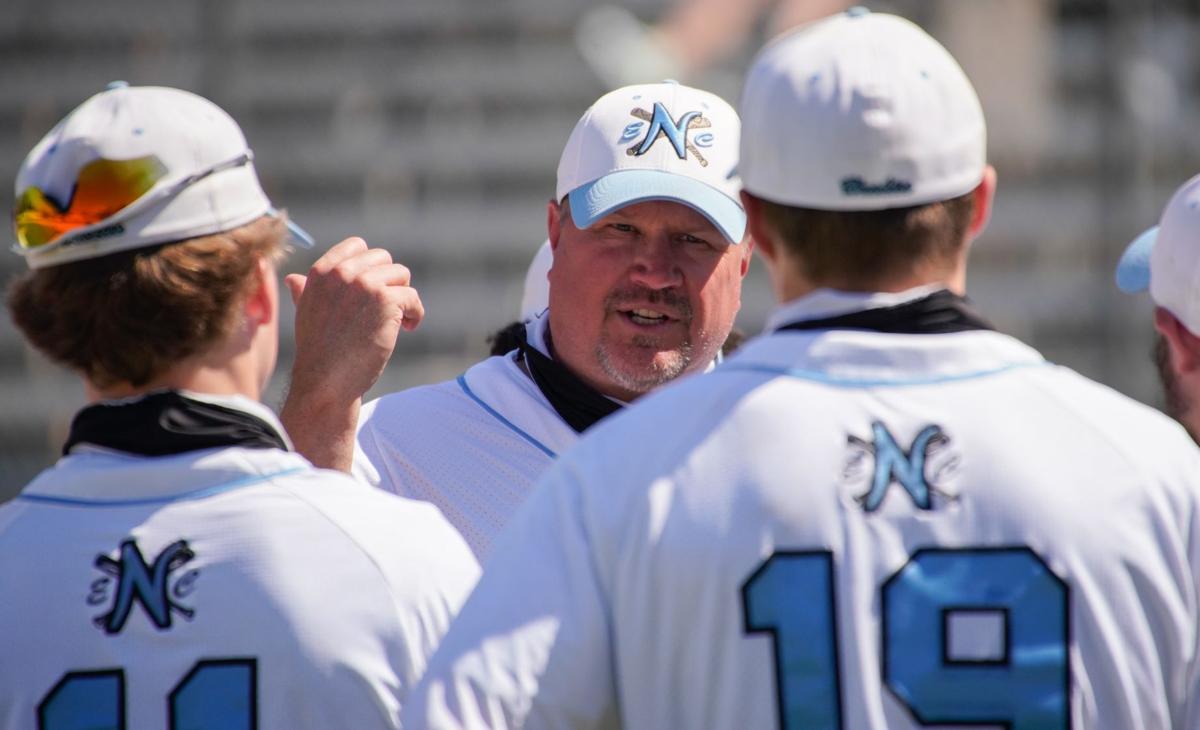 Eau Claire North baseball coach Bob Johnson speaks to his team during a game against D.C. Everest on Saturday at Carson Park.

Eau Claire North baseball coach Bob Johnson speaks to his team during a game against D.C. Everest on Saturday at Carson Park.

It was a moment Eau Claire North baseball fans will never forget.

Down 4-2 to Sun Prairie in the bottom of the sixth inning of the Division 1 state championship game, Sam Stange stepped up to the plate with two outs and two runners on looking to keep Husky hopes alive. Those who follow the program well know what happened next. Stange, who had already etched his name in North athletics history by helping the hockey team to the state tournament, belted a ball past the right field wall to lift the program to a 2019 state title.

It was a storybook ending. Who would have known at the time that would be the last Husky baseball game for 675 days?

The cancellation of the entire 2020 spring prep season in Wisconsin was a bizarre experience for everyone involved, but was especially jarring for programs like North looking to build on a state championship. Sure, departures are always expected, but when the Huskies returned last week for their first game since winning a state crown they deployed nearly an entirely new lineup.

For some North ballplayers, a lost year meant they never truly got their time in the sun. For others, it was a waiting game.

“It’s been pretty hard,” junior third baseman and pitcher Gabe Richardson said. “But the opportunity to get better and the more time we had to improve ourselves, we’re a lot of young guys and I think we put a lot of work in during that time off. I think that’s helping now as we get to show it.”

Richardson is the last remaining full-time member of the 2019 team, helped by the fact that he was just a freshman when he hit .431 for that squad. Only one other player got any time, Cody Dayton, who was called up from JV when coach Bob Johnson needed an outfielder in a nine-inning game against Marshfield.

There will be learning moments, but even the low points were missed after a spring without baseball.

“It just feels so good to be out here,” Johnson said. “I’m so happy to see these guys smile and be able to play baseball.”

There are reminders of 2019 — one didn’t have to look far to spot a family member wearing a state champions shirt at the team’s doubleheader over the weekend against D.C. Everest — but Richardson said he tries not to aggressively pass on all the lessons learned two years ago to his new crop of teammates.

“I try not to be the authoritative leader just because I played on that team,” said Richardson, the 2019 Wisconsin Baseball Central Newcomer of the Year. “I just try to do things the right way and offer advice on what they did. I try to let the seniors figure it out because they’re a small group and they’re good guys.”

That senior group consists of Chad Kron, Evan Zachow, Cody Dayton, Ryan Eckert and Kyle Greenlund, a class now looking to prove themselves after making the jump up from JV. So far, the results have been good. North swept Rice Lake last week 14-0 and 5-4 and earned another sweep Saturday, 8-0 and 9-5 against the Evergreens.

Game 2 against D.C. Everest was an early test of the team’s fortitude. The Evergreens went ahead 5-1 in the fourth after a frustrating half inning for the Huskies, but they quickly responded with six runs in the fifth to reclaim the advantage.

“The 2019 team was phenomenal, they were unreal,” Kron said. “The group this year, we’re kind of looked down upon because that 2019 team did such a good job. We’re kind of the underdogs I feel like, and I like that role. This team is just a lot of fun.”

Johnson said there will be a feeling-out period early in the season, especially when it comes to the rotation. There are still some external expectations for the group, which was voted No. 4 in the state in the Baseball Wisconsin Yearbook’s preseason Division 1 state rankings.

But much of that rests on the respect coaches have for the North program thanks to all the question marks every team is dealing with after a year away. It’s up to this new unit to maintain North’s level of excellence.

“It’s fun to be out here and prove ourselves,” Richardson said. “Show all the hard work that we’ve been doing.”