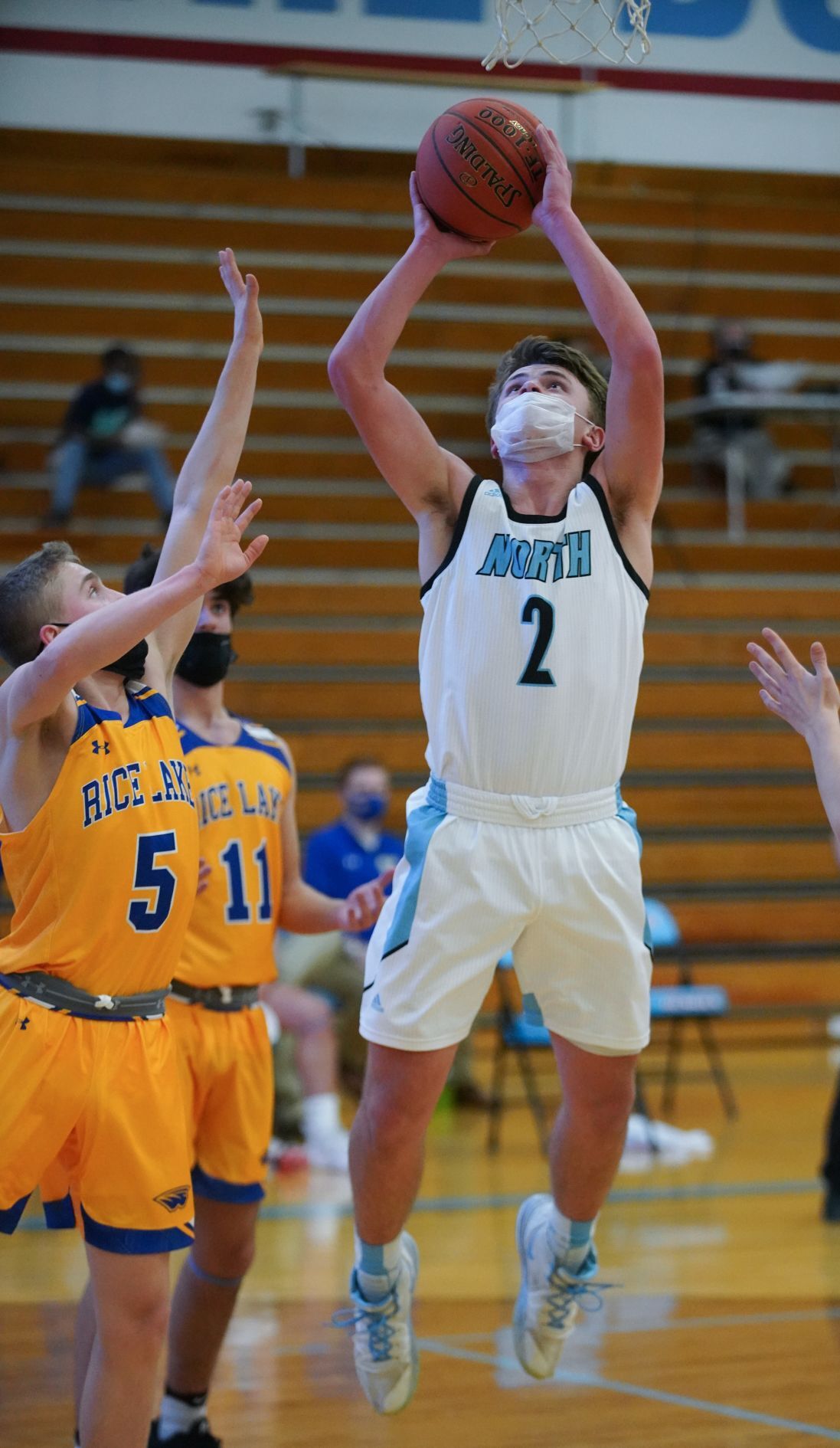 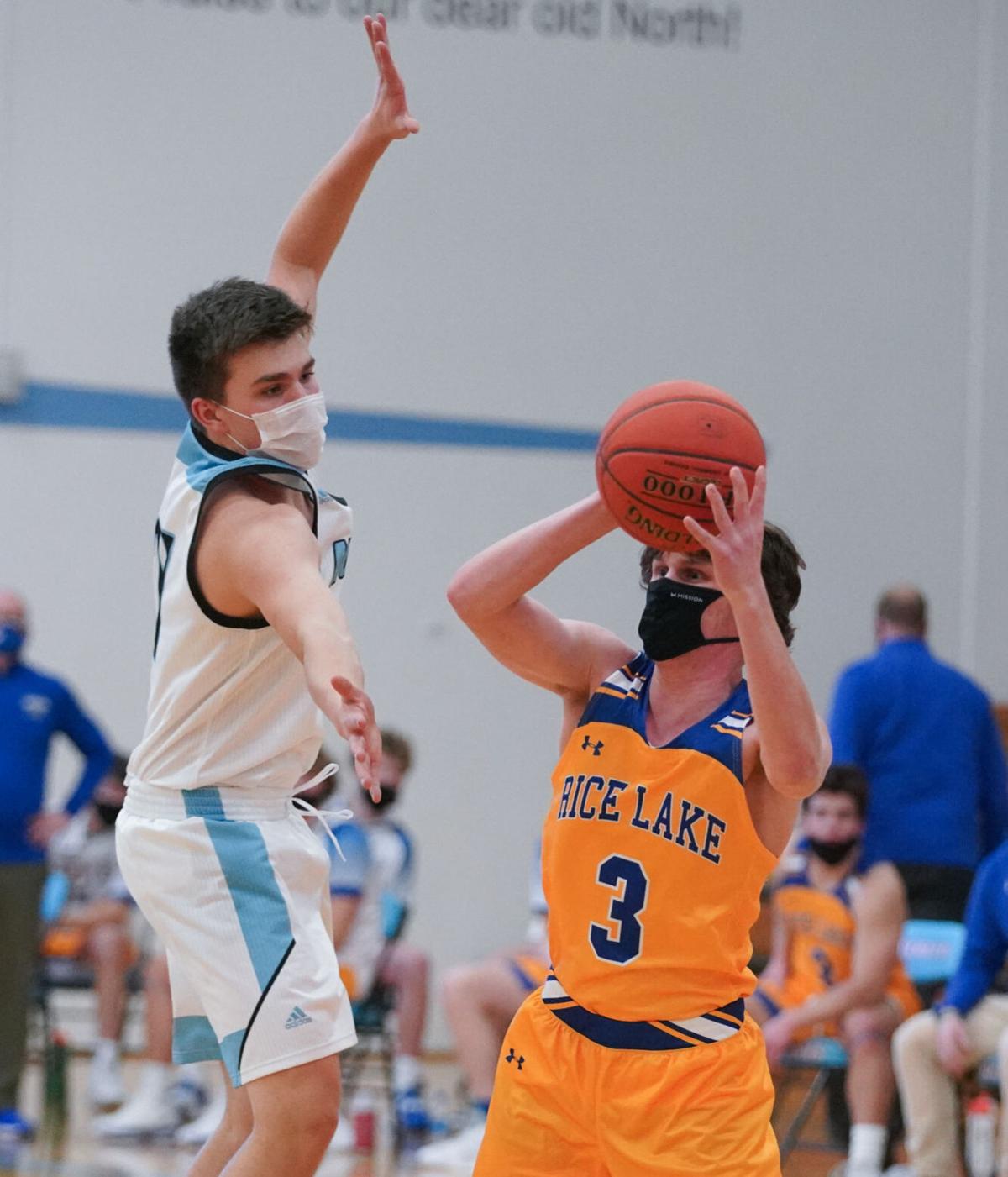 The Huskies played airtight defense right out of the gates on Tuesday, holding Rice Lake to two points through the first five-plus minutes of the game. When North wasn’t forcing a turnover, it was forcing the Warriors into a tough look away from the rim.

And by the time Rice Lake had found a way to get going midway through the first half, it was already in a hole it couldn’t dig out of. North’s 15-0 run while the Warriors’ offense struggled ensured that. The Huskies cruised after running out to the early lead, scoring a 55-43 Big Rivers Conference victory at the Doghouse.

“We really challenge our kids to compete at the start,” North coach Todd Marks said. “I thought our defensive effort from the start was really locked into what we were trying to do.”

While the Warriors tried to crack through North’s stout defense, the Huskies got contributions from all over on the other end of the court. Six different players scored as part of the 15-0 run which put North ahead 15-2.

The relentless defense, which forced the Warriors into early turnovers, continued a season-long trend for the Huskies. North (4-3, 3-3) has held opponents to 60 points or fewer six times this year.

“We’re starting to find who we are as a team and what our identity is as we start to get guys more game experience,” Marks said.

“One thing we’ve been able to hang our hat on is defense, and as we continue to work forward to be more efficient offensively, it’s something that allows us to compete with every team that we play.”

North’s backcourt in particular applied constant pressure on the Warriors. The Huskies came up with seven steals in the victory.

Rice Lake started playing catch-up with five quick points about six minutes into the first half, but North answered with an 8-0 run to build an 18-point lead which was never really threatened again.

“It is definitely a good feeling to start off hot right away,” Kron said. “And what made it great was that everyone was being aggressive, shooting and attacking with confidence. It’s no coincidence that’s the result when we have everyone on attack mode.”

Kron led North with 18 points and 11 rebounds, and Henry Wilkinson chipped in with 13 points and six boards. Rennock had seven points and three rebounds.

Alex Belongia scored a team-high 16 points and pulled down nine rebounds for the Warriors (2-6, 0-4).

North and Rice Lake return to action with a rematch on Friday in Rice Lake. The Huskies are hoping they can build some momentum for the second half of the season after pulling one game above .500 with Tuesday’s win.

“Our mindset and main goal is always to win,” Kron said. “In this league you can’t relax for a second, Rice Lake is a solid team and we can’t take them lightly. After losing some close ones last week, it’s huge that we do everything we can to get the train rolling again because we are in for a lot of tough games. I couldn’t be more excited to get after it.”