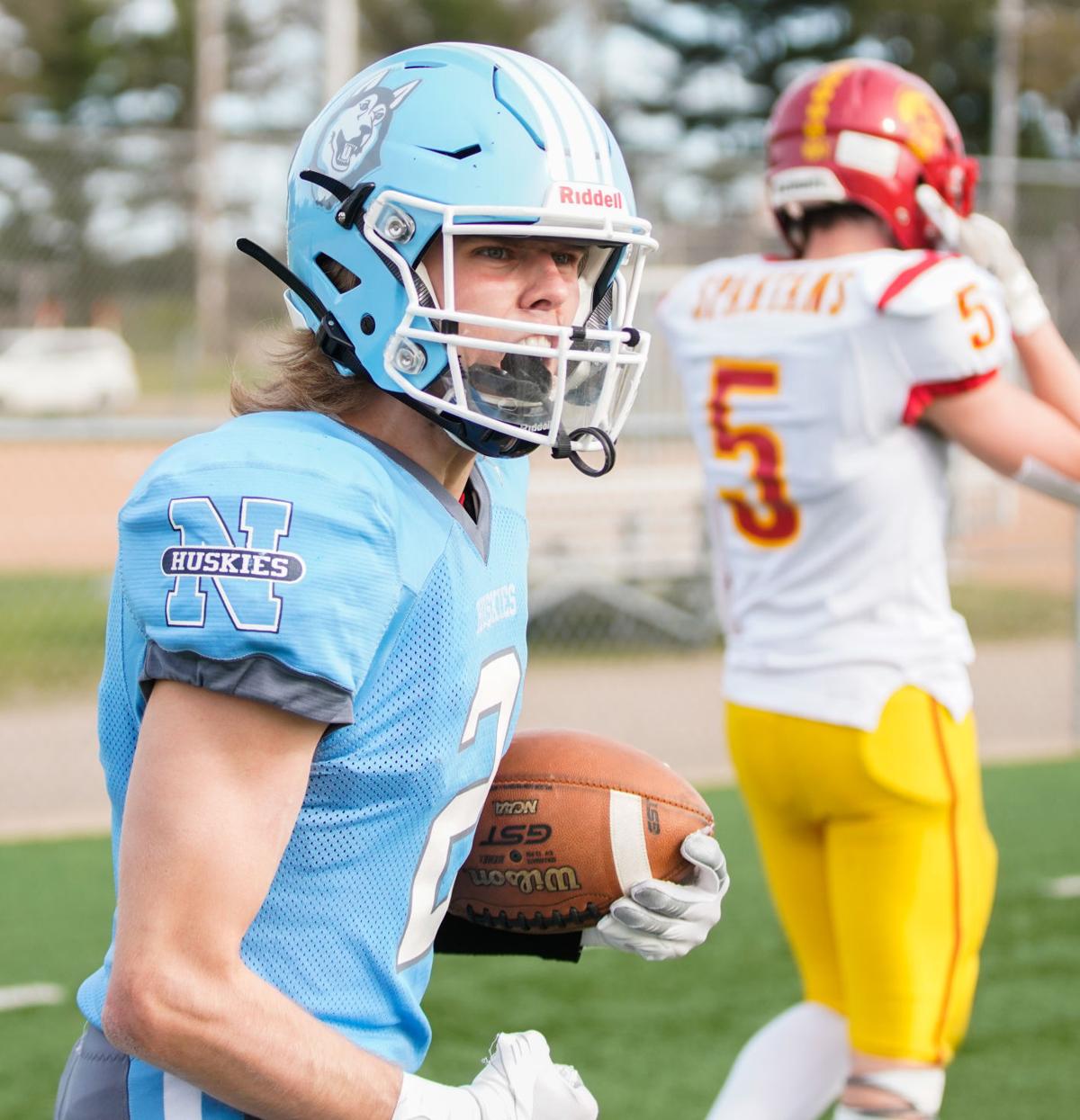 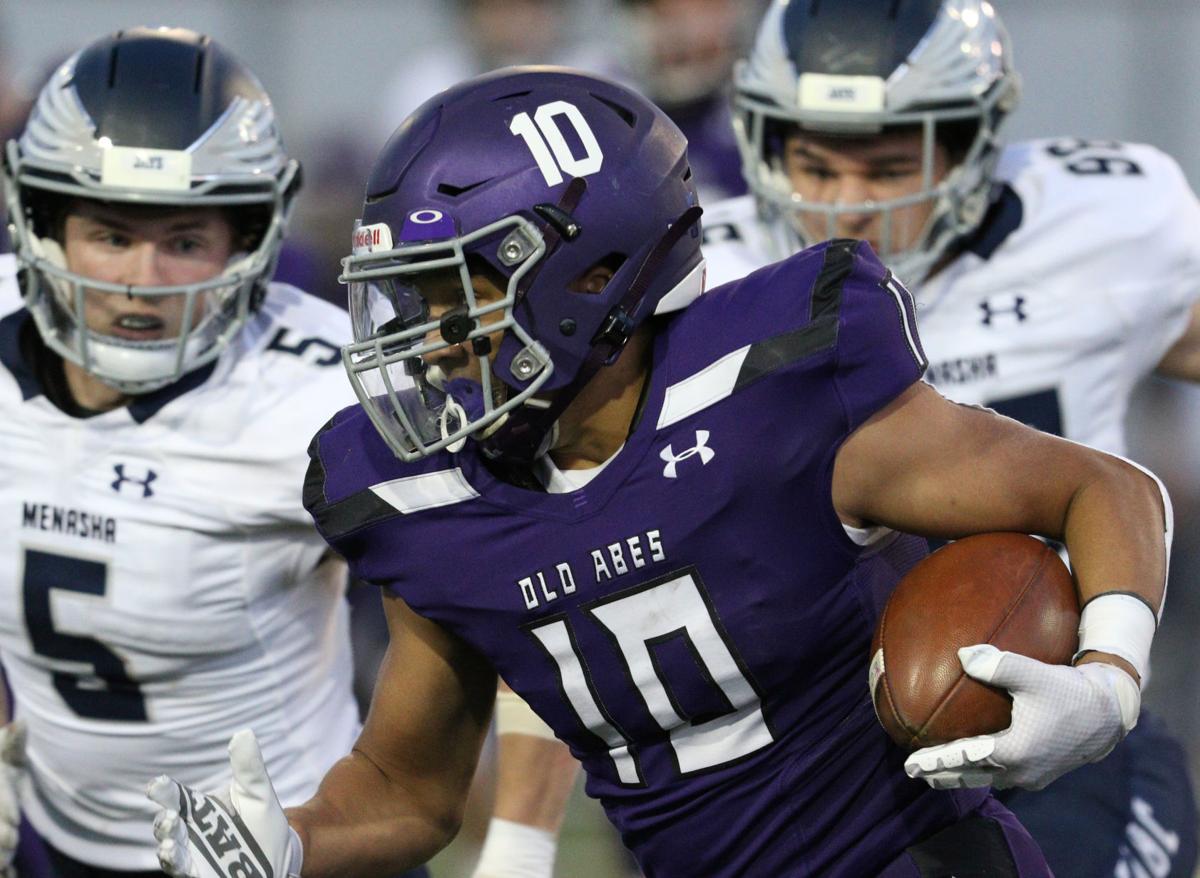 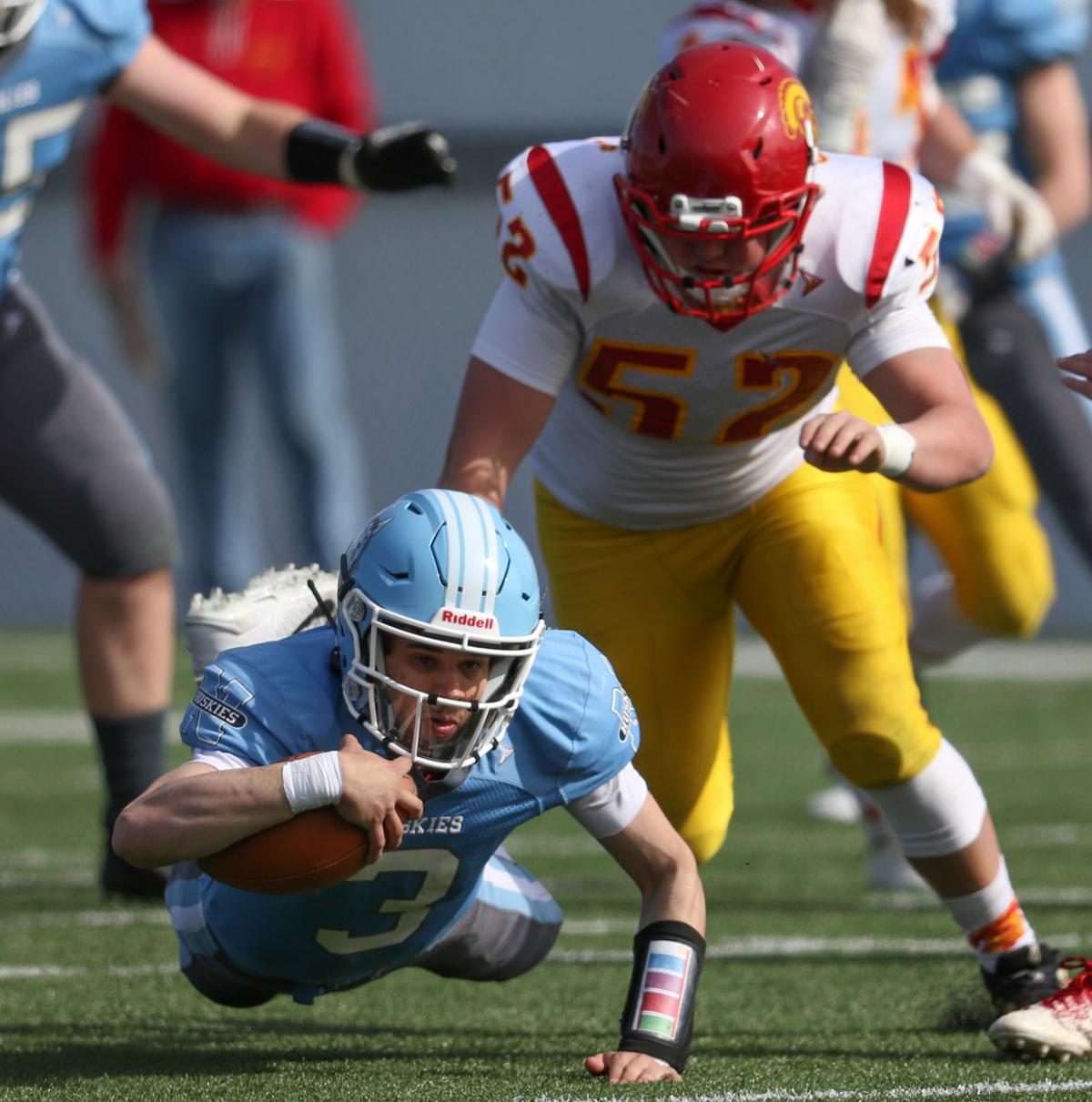 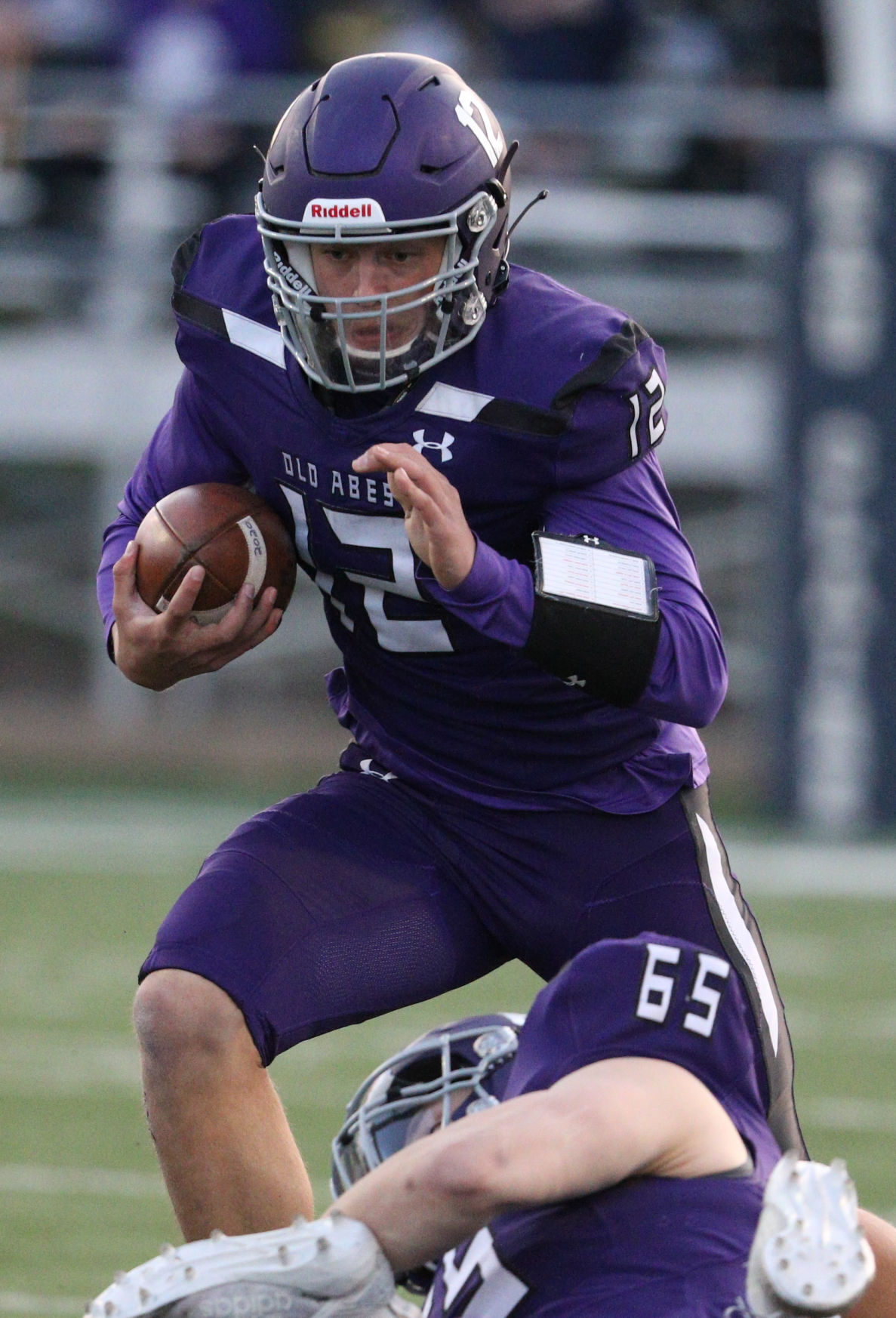 It was a weekend in early fall, and Henk Boese was on his way north.

Ordinarily, the Eau Claire Memorial senior wouldn’t have been able to make a trip like this. But his schedule was a lot less congested these days.

He was reminded of that fact all too clearly when something caught his eye out the window as he traveled through the heart of the Northwoods.

“I was driving through Hayward on a Friday night, and I saw Hayward playing football under the lights with people in the stands,” Boese said. “It made me kind of sad, because I thought ‘If this were a normal year, that would be me playing right now.’ That was pretty sad.”

Boese was among the group of players who were sitting on the sidelines in the fall, waiting for spring to come after their schools delayed their seasons to 2021. Other football players were busy on Friday nights, but for those like Boese, that day of the week was open for the first time in years.

While many of the other teams in Wisconsin played on in the fall, Memorial and Eau Claire North both pushed their seasons to the spring. All the players could do at the time was sit back and watch as other kids took the field for a traditional fall experience.

“It definitely was frustrating,” North quarterback Kyle Greenlund said. “A lot of kids prepared for a fall season in the summer. They lifted, they worked hard. To not have that opportunity to play and to have to wait another six months was tough on everyone.”

But with the conclusion of the spring season now just days away, there’s been no doubt about it. The wait was well worth it.

“It’s been weird in some ways, but it’s been super fun to get this opportunity,” Greenlund said. “I know a lot of the guys would say the same thing. It’s just been great to compete with everybody.”

The Huskies and Old Abes wrap up an unprecedented season with the intracity rivalry game on Friday night at Carson Park. It caps a seven-game schedule for both teams.

It has taken unmatched flexibility to get to this point. They’ve had to deal with absences, overlap with other sports, long road trips and unfamiliar opponents.

But ask anyone involved, and a theme becomes abundantly clear: an unusual season is much better than no season at all.

“It’s been one of a kind, for sure,” Memorial quarterback Brice Wingad said. “I think it’s just been a special opportunity. We’ve gotten to play a lot of really good teams this year that we wouldn’t really have gotten an opportunity to play otherwise. It’s been great to show how much work we put in during the long offseason, to show that we can hang with any team in the state.”

And the postponement from the fall to the spring put North and Memorial in better position to navigate the pandemic, timing-wise. Several teams around the state didn’t complete their fall seasons as COVID-19 cases rose late in 2020. But both the Huskies and Old Abes will have played their entire spring schedule without missing a contest.

They feel fortunate in that regard.

“Looking back now, a lot of teams didn’t get as many games as we did,” Boese said. “Some schools got shut down because of COVID, and we got a nine-week, seven-game season where we got to play against a lot of unique teams. It’s been really fun.”

Only a small handful of local teams were able to play a full season in the fall. Both of the area’s spring squads will pull it off after Friday.

“It’s been incredible for our players, especially our seniors,” Memorial coach Mike Sinz said. “We’re actually very fortunate and lucky to be able to play seven games, because a lot of people thought we might not get a season at all. Now we’ve ended up playing more games than some teams in the fall did. So when you look at the big picture, it’s been a great experience for our team and program.”

Recently, the football teams have needed to work together with other sports to split time for athletes who play a spring sport. Greenlund is in that group, quarterbacking the Huskies while simultaneously playing on the defending state champion baseball team.

It’s made for a hectic few weeks. But after living through a fall where there weren’t any games or practices to worry about, that’s OK for now.

“As a quarterback, I usually have to pick football because I can’t miss anything that we put in,” Greenlund said. “But there are days where we aren’t doing as much and I can make it down for the end of baseball practice and get used to what they’re doing. It’s been hectic, just because I have to communicate with a bunch of different people to tell them where I’m going to be on any given day, but it’s worked out.”

It’s required flexibility from both the kids and the coaches.

“There have been a lot of moving parts,” North coach Andy Jarzynski said. “It’s been a balancing act that we’ve had to do with all the other coaches and programs to give kids the opportunity to play their traditional sports too. It’s been a heck of a season. It’s only been two months, but it feels like a year. ... But it’s been absolutely worth it. If we would have tried this in the fall, I don’t know if we would have gotten the full seven games in.”

But for all of the differences and unknowns, they’ve led to something comfortingly familiar. Just like every other football season, the Old Abes and Huskies will square off at Carson Park with city bragging rights on the line.

That much hasn’t changed.

“I think it gives us that sense of normalcy, playing those teams that we’re used to,” Wingad said. “Obviously North is a big rival, so just to go out and play against those guys that we’ve been battling for the past three years will be something special.”

As for that autumn night in Hayward? It’s now just a distant memory for Boese.

“It was sad at the time,” he said, “but I knew great things come in time.”