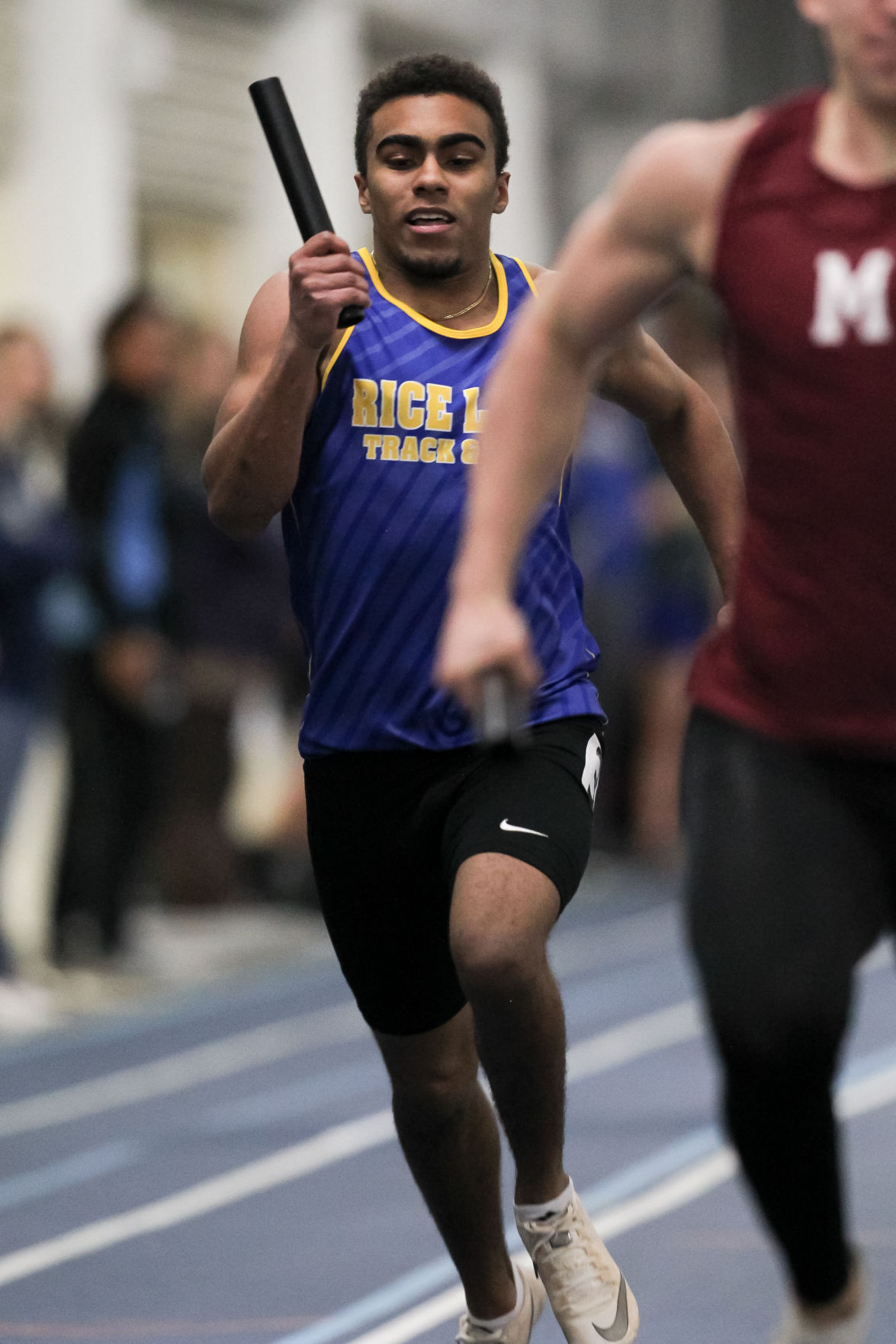 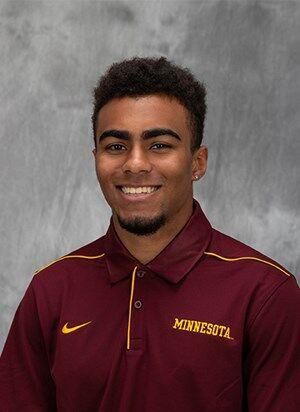 It came out of nowhere, without advanced notice.

Rice Lake graduate Marquez Clerveaux now has to reconsider his future after the University of Minnesota Twin Cities made the decision to cut its men’s track and field team for both indoor and outdoor seasons, an announcement that was made last Thursday.

“It was just shock, honestly, because no one expected it,” the redshirt freshman sprinter said. “We all just sat there in silence for a second. Nobody knew what to say, and I didn’t know what to say.”

Gopher athletics also cut men’s gymnastics and men’s tennis. Minnesota currently sponsors 25 varsity sports across men’s and women’s athletics. The athletic department is facing a budget deficit of about $75 million for the current year, the university said in a news release.

“For the past few years, we had forecasted future sustainability issues, both financial and Title IX related, and although we have directed our efforts to address these challenges while maintaining our current sport offerings, we knew we would be faced with a difficult sports sponsorship decision at some point,” said university president Joan T.A. Gabel and director of athletics Mark Coyle in a joint press release.

Clerveaux and his twin brother DeAirus were on Rice Lake’s Division 2 state championship 4x100 relay in 2019, while Marquez placed second in the 100. DeAirus also placed third in the 400 and sixth in the 100. DeAirus is now a member of the Iowa Western men’s track and field team.

For Marquez and his Gopher teammates, wind of bad news didn’t happen until less than an hour prior to the announcement from Coyle. Clerveaux was at his home with his roommates — who are also on the track team — when they all got an email about an important meeting within the next hour.

“We had about a 45-minute notice, so we kind of knew it wasn’t going to be a good thing,” he said. “Good news is not going to come with that short of notice.”

They jumped on a Zoom meeting and Coyle delivered the news. Clerveaux said the coaching staff only learned of the news about 15 minutes prior to the athletes.

“We understand that this is devastating news for impacted student-athletes, coaches and staff,” the Gopher athletics release said. “We also recognize the ripple effect this decision will have on all of our student-athletes and on former letterwinners, alumni, donors, family, friends and fans who have participated on and cheered for these four programs over the years. We did not make this decision lightly.”

Through team meetings in the days following the news, coaches encouraged athletes to explore all of their options. Clearveaux plans to enter the NCAA transfer portal, allowing coaches from across the county to contact him about transferring.

Minnesota will allow athletes from the sports that are being cut to participate in seasons in the spring of 2021, before the programs will be ended for the 2021-22 school year.

Clerveaux isn’t sure of what he plans to do. He’ll gauge interest from other track programs after he enters his name into the transfer portal and go from there. Academically he remains undeclared, although he said he’s interested in studying business marketing. But with the recent news that could change. All of his classes this semester are online, and adjusting to precautions for athletic facilities has also been an adjustment.

Clerveaux had to undergo two COVID-19 tests and an antibody test prior to using the weight room and other facilities. Training for the men’s track team is getting underway this week and athletes are required to wear masks except during strenuous activities.

While getting the news of his sport being cut is certainly difficult, having it come now made it all the worse, he said. A lot of the athletes are frustrated the news was released just as the fall semester was getting started.

“I just moved in this week,” Clerveaux said. “Now I have to think about the future. I thought I had everything set in stone.”