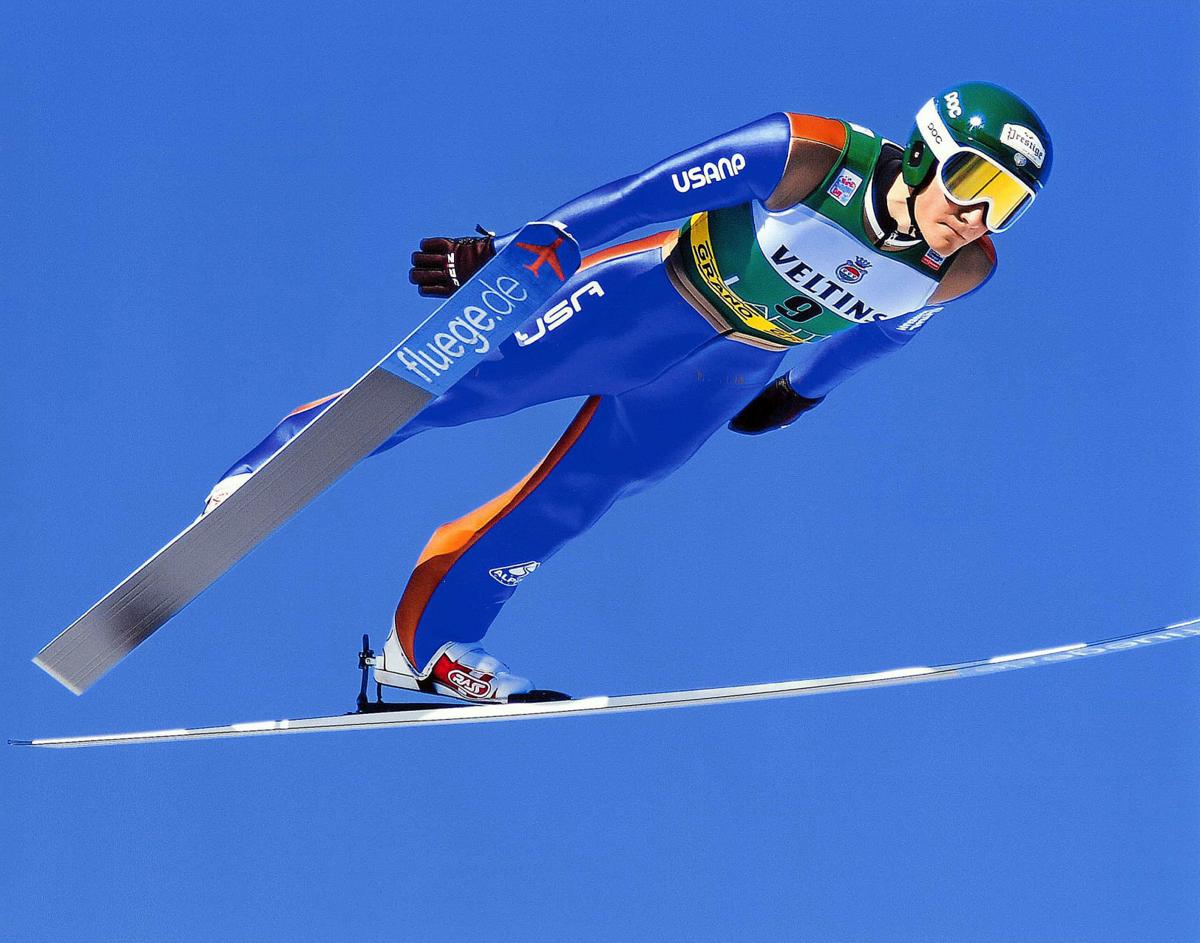 Rolf Sorensen and Zach Zastrow of the Flying Eagles Ski Club work on Jan. 15 on the in-run of Silver Mine Hill.

Rolf Sorensen and Zach Zastrow of the Flying Eagles Ski Club work on Jan. 15 on the in-run of Silver Mine Hill.

While two city skiers are awaiting the opening of the World Cup season in Europe, the Flying Eagles Ski Club is planning to stage another ski jumping tournament at Silver Mine Hill.

Of course everything across the globe is uncertain due to the coronavirus pandemic and the sport is under almost a day-to-day proposition.

“We’re hoping to have a tournament and planning to get the hill ready,” said club operations director Dan Mattoon of the scheduled January 22-23 dates. “But like everyone else, we’re just going to have to wait and see what happens.”

The main questions over the tournament are how many spectators will be allowed at the hill and the number of skiers that would take part.

Meanwhile, U.S. Team members Olympian Ben Loomis and hopeful Andrew Urlaub have been training in Slovenia with plans of jumping into the World Cup season at Ruka, Finland next weekend.

Loomis, who skied in the 2018 Olympic Games in South Korea, teams with Taylor Fletcher as the American entries in the Nordic Combined competition in Ruka, which is still on the schedule.

Loomis, 22, has been training well and feels confident going into the season, which will include the World Championships to be held in Obertsdorf, Germany.

“I’m happy with the way training has gone and looking forward to the season,” said Loomis from Italy, where he has been staying while training in nearby Slovenia. “My jumping has been real good and my goal is the top 20 in the World Cup.”

Urlaub, 19, is one of four Americans in training who is looking forward to Ruka and a good showing in the World Junior championships that have been moved to Lahti, Finland in February. He also is excited over the possibility of getting a chance in early December at ski flying set at Planica, Slovenia where jumps exceed 800 feet.

“My jumping right now is at a good level,” Urlaub reported from Slovenia by e-mail.

“We do not know who will be ski flying yet but I’m excited for the opportunity and sure I’ll be nervous at the top.”

Landon Lee, who jumped in the Olympic Junior Games in Switzerland last winter, is on the mend from knee surgery and as a member of the U.S. Junior Team, is awaiting word as to his immediate future. The 18-year old expects to head to Europe in January for training and competition.

Also young prospect Stewart Gundry, 15, has shown potential as a long jumper but has not had a chance to qualify for the Junior team under the current uncertain health circumstances.

Locally, Olympic alternate Nick Mattoon has served as the Flying Eagles coach of the younger kids throughout the season at the Mount Washington Ski complex.

Matt Gundry, project chairman, reports that work on the new 55-meter hill at Mount Washington is close to completion and is hopeful that a tournament can be held this winter involving all four hills at the site.