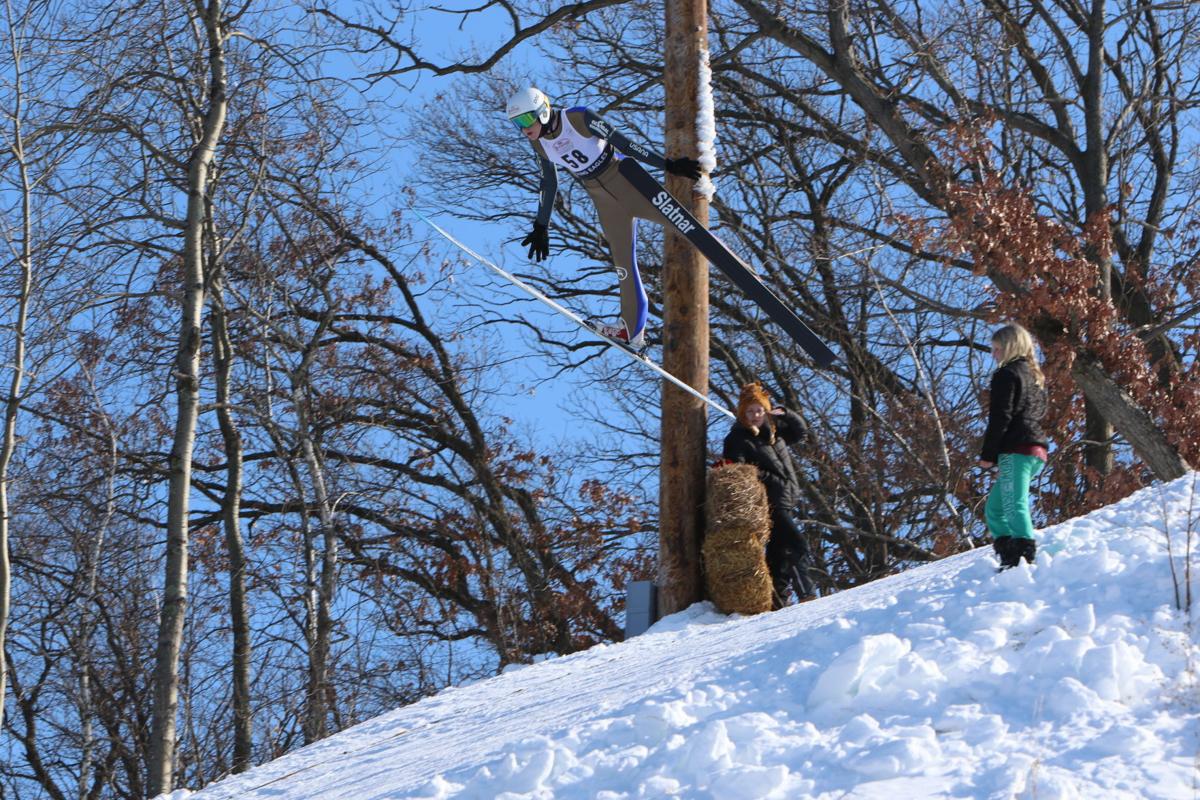 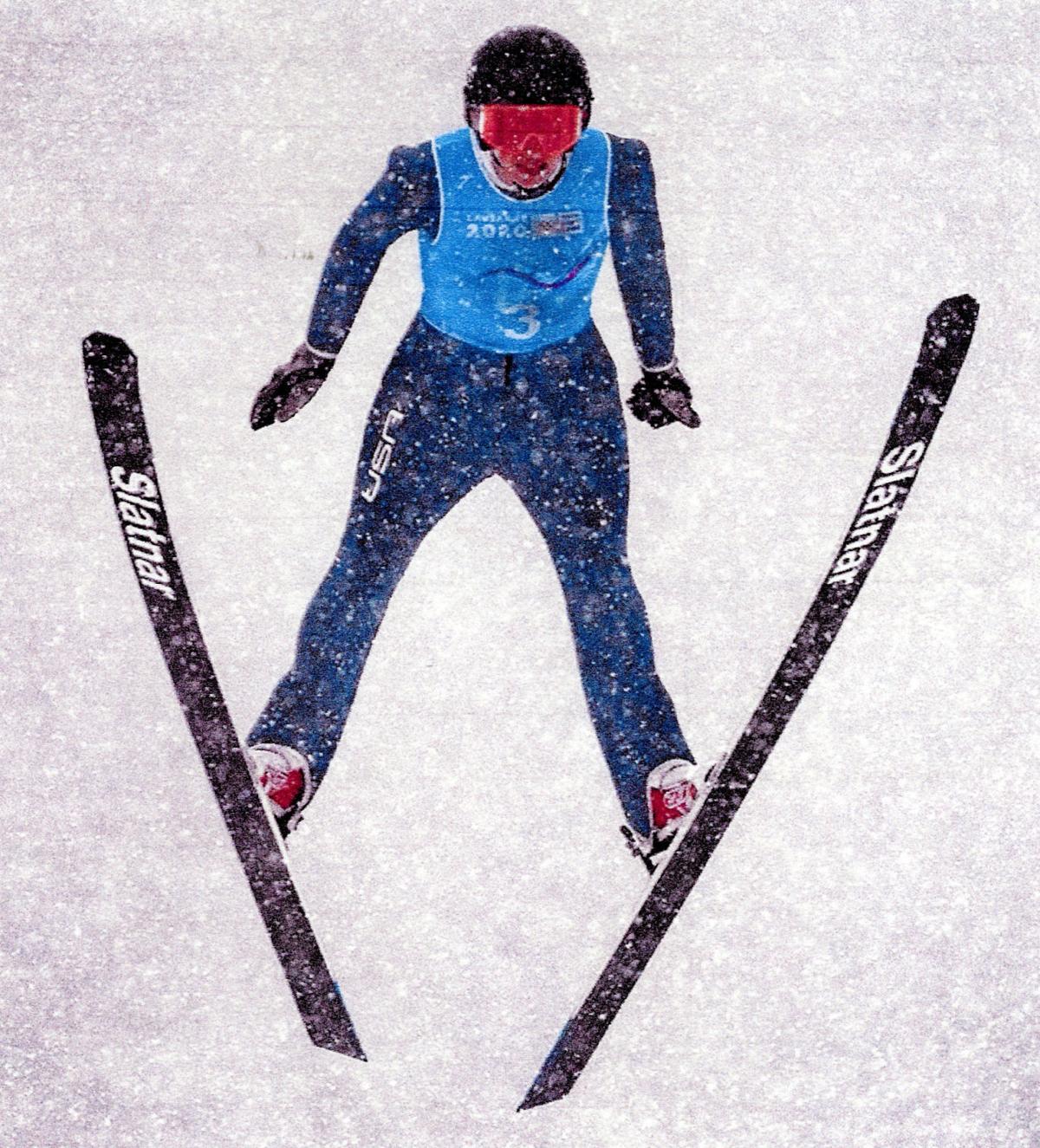 The Flying Eagles have become a popular name on the USA Nordic ski roster.

With the addition of Stewart Gundry, the Eau Claire Club is now represented by four city athletes.

Gundry, a 15-year-old Fall Creek freshman, capped another successful season by taking third in the U16 National championships at Steamboat Springs, Colo.

A power jumper, Gundry scored several other wins and high places throughout the season. He won the Central championship as the outstanding skier at Coleraine, Minn., and was the top male skier in the first tournament at the enlarged Mount Washington slide.

Gundry has been named to the Nordic Junior ski jumping team, which already includes Lee and is rounded out by Jason Colby, 15, of Steamboat Springs and Hunter Gibson, 20, and Shane Kocher, 17, of Chicago.

Lee, an 18-year-old North senior, is in his second year on the team. He skied in the Junior Olympics in Switzerland in 2020 and last year took part in the World Junior championships in Finland.

He capped last winter by returning to take second in the U20 Junior Nationals at Steamboat, finishing behind A-Team member Erik Belshaw.

Loomis, 22, is a veteran of the Nordic Combined team and heads the group along with Taylor Fletcher of Steamboat Springs. He is a former World Junior medalist and skied in the 2018 Olympics in South Korea.

Urlaub, 20, qualified 37th as the top American and finished 49th in the World jumping championships in Germany, scored points in four Continental Cup events and placed seventh in an FIS Cup tournament in Poland as highlights to his season.

A disappointment came in the World Junior championships in Finland when he dropped to 27th after taking 18th a year earlier, but he remains one of the team’s top prospects.

Joining Urlaub on the team are Kevin Bickner, Casey Larson and Patrick Gasienica of the Norge club of Chicago and Decker Dean and Belshaw of Steamboat.