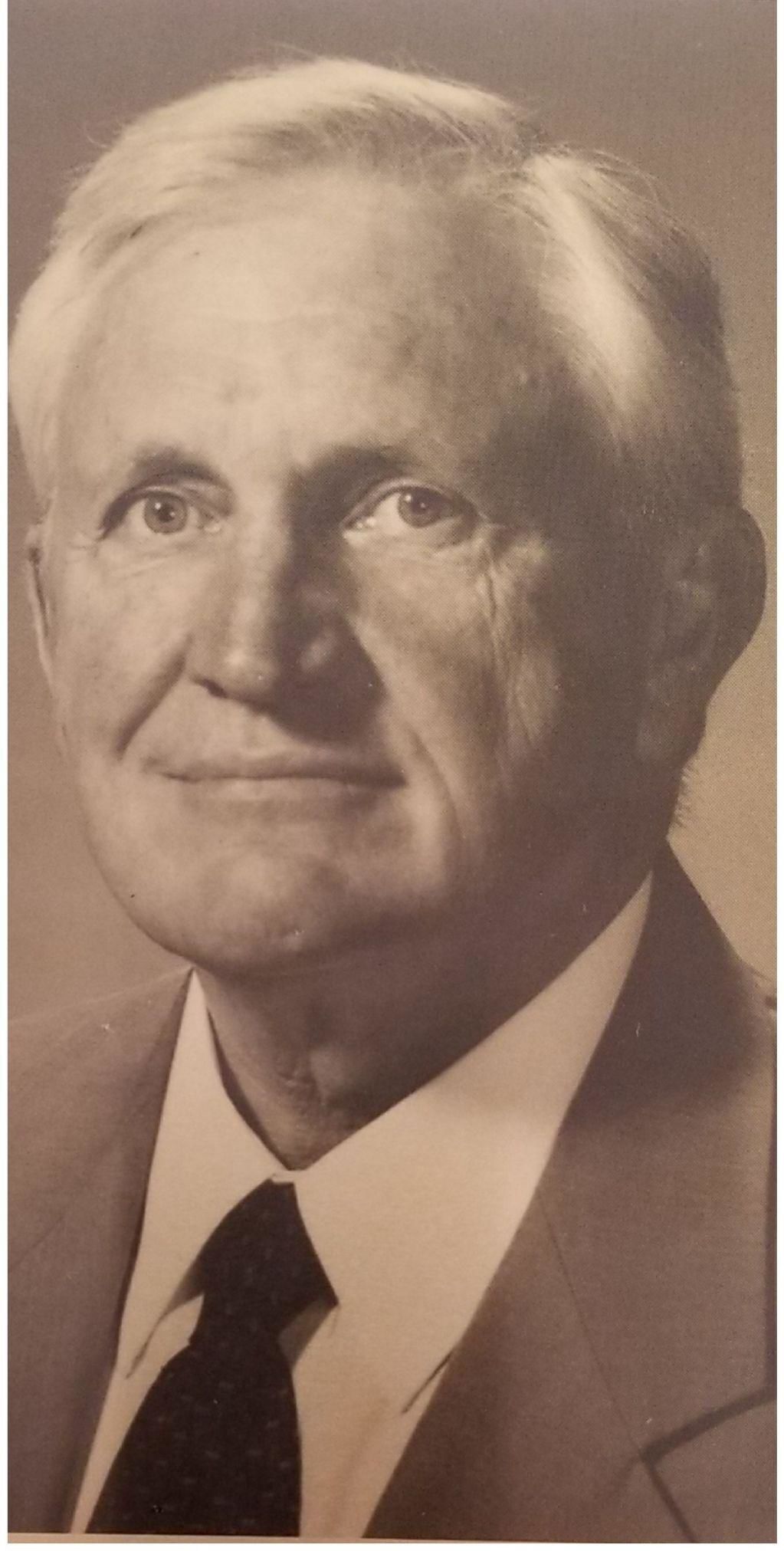 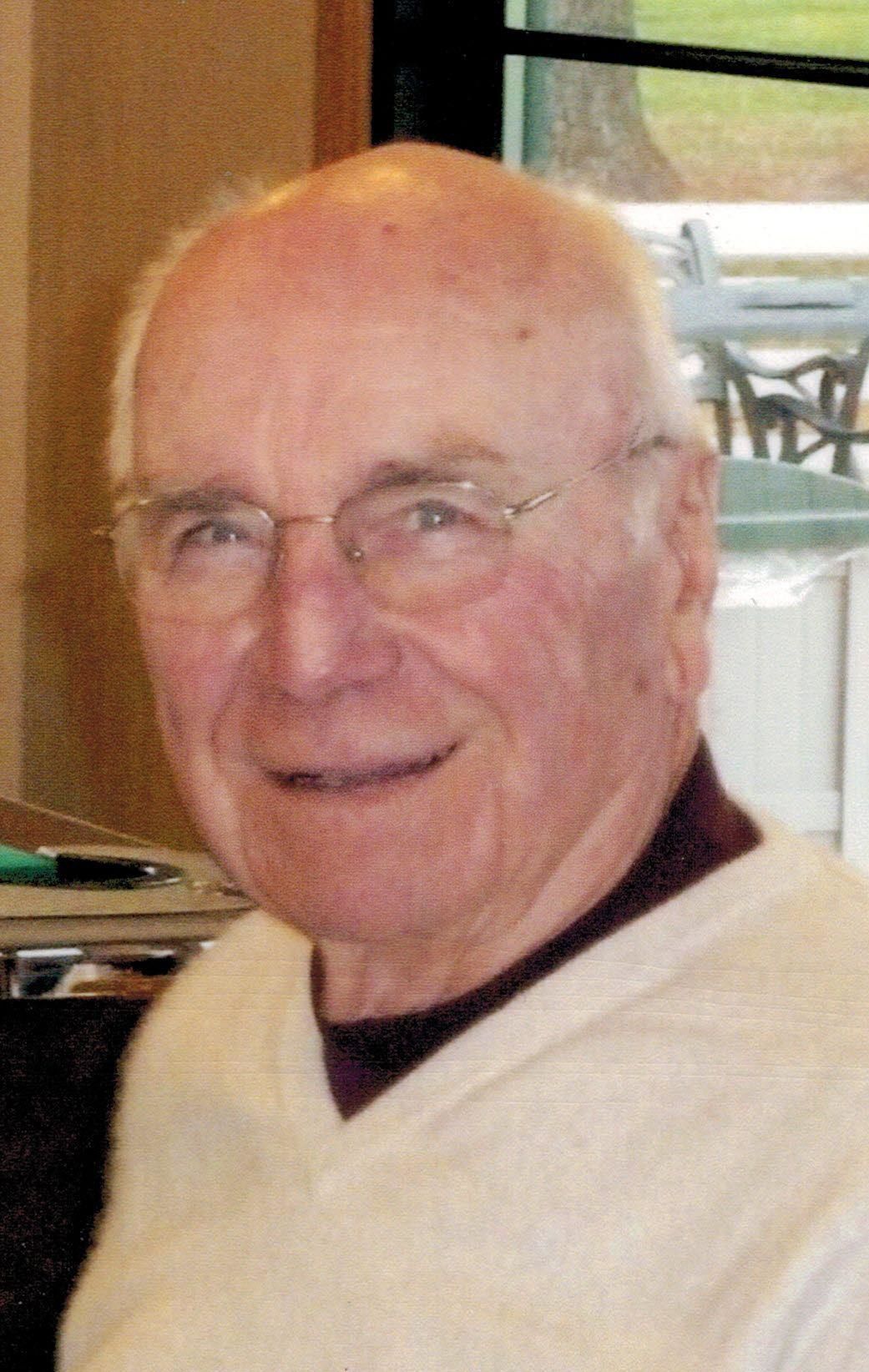 A pair of former local athletic directors, one from UW-Eau Claire and one from UW-Stout, died last week, the schools announced Monday.

Steve Kurth, who spent 36 years on UW-Eau Claire’s campus, died on Dec. 8 after a battle with mantle cell lymphoma. He was 81. An Eau Claire native, he played football and basketball at the school before returning to his alma mater in 1968 to join the physical education department. He was the UW-Eau Claire men’s athletic director for 17 years, from 1975 through 1992, and served as an assistant coach for both the football and men’s basketball teams.

Bill Burns, who served as the UW-Stout athletic director from 1971 until 1981, died on Thursday. He was 91. He also was an assistant coach and physical education instructor at the university until he retired in 1992.

He was the head Blue Devil golf coach for two years and a football assistant for 18 years, working under four different head coaches.