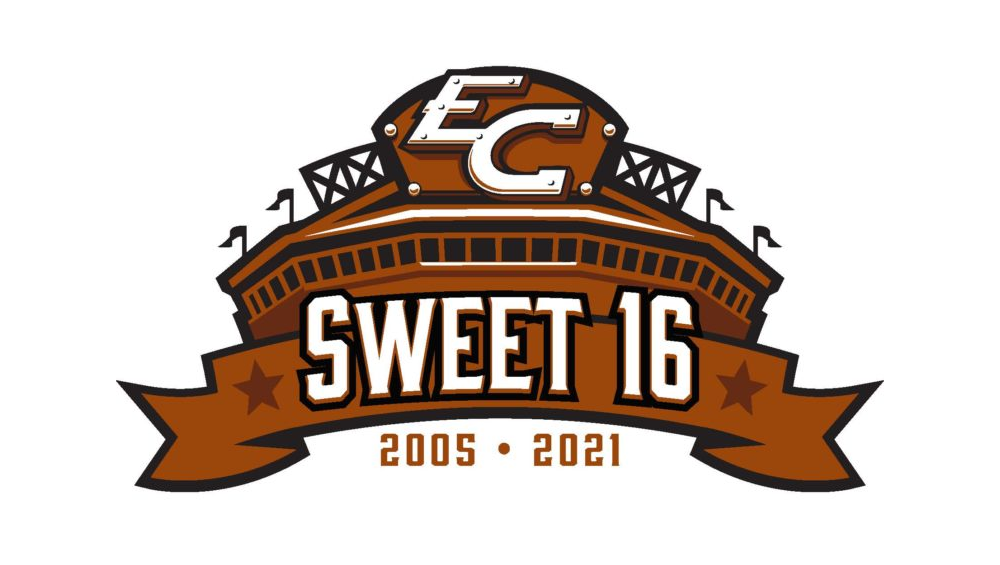 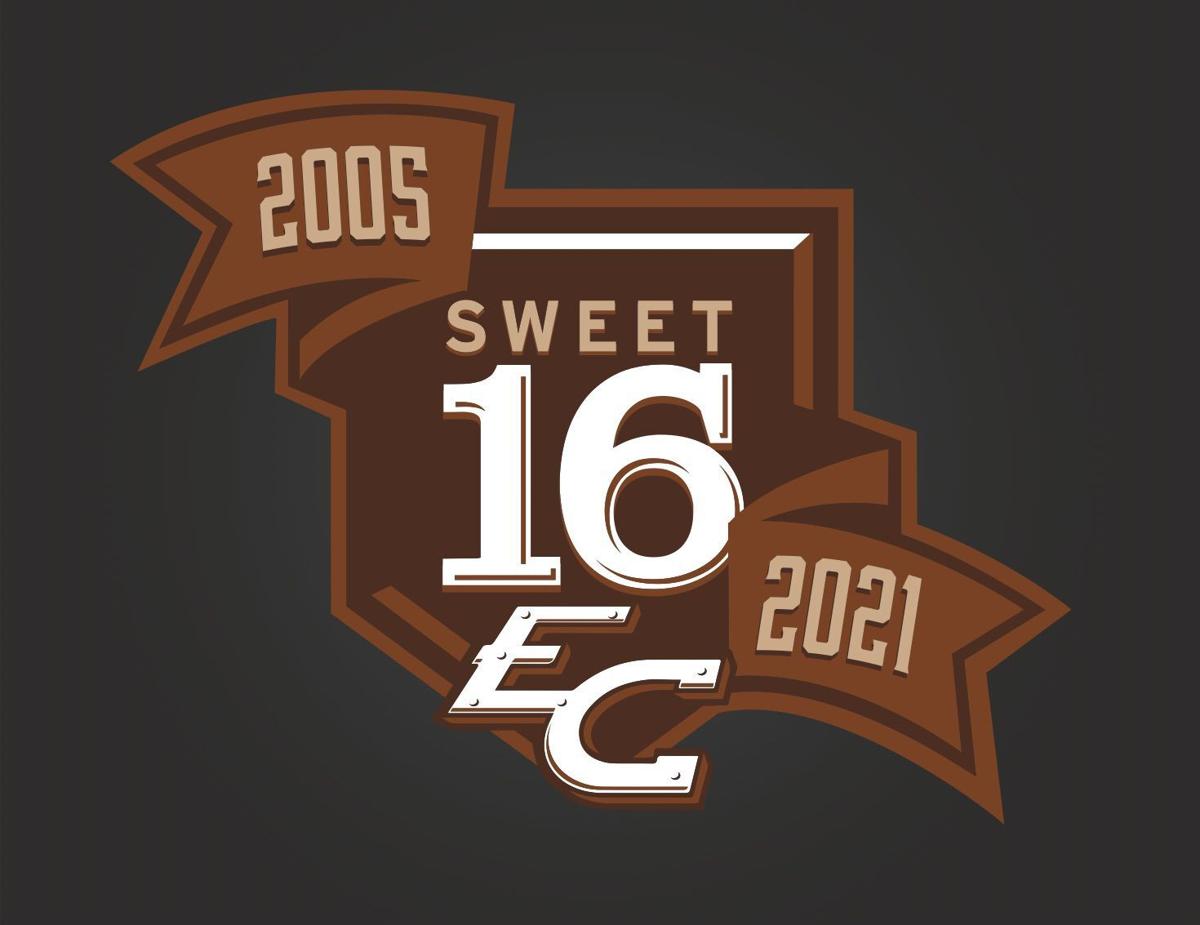 The Eau Claire Express announced Wednesday the team will be celebrating its 16th anniversary throughout the upcoming 2021 campaign. The Express will recognize the franchise’s accomplishments one year at a time during 16 games this summer as part of its “Sweet 16.”

“When coming up with a theme for the entire season we thought that there would be no better way than to celebrate our 16th season with 16 birthday parties,” Express General Manager Jacob Servais said in a statement. “We wanted to choose a theme that allowed our fans to have a great time at the ballpark while celebrating all the things that make Express baseball what it is, our history.”

The 16 games will begin with the team’s season opener, a May 31 contest against the Rochester Honkers that will feature a remembrance of the inaugural 2005 team.

UW-Stout men’s hockey scored the first three goals of the game to knock off UW-Stevens Point 4-1 Wednesday in Menomonie.

Peter Verstegen, Raphael Gosselin, Logan Nelson and Kobe Keller found the back of the net for the Blue Devils to help the team best a Pointers squad that made it to the WIAC Tournament championship last season and won a national title the year prior. This is the program’s first win against UW-Stevens Point since Feb. 8, 2014.

The teams will play in Stevens Point at 7 p.m. on Friday.

UW-Eau Claire women’s hockey went ahead with goals from Addie Young in the first period and Morgan Zirbel in the second to best UW-Superior 2-1 and push the team’s winning streak to four games.

The Yellow Jackets got within one in the final five minutes of the second period on a goal from Tessa Jorde but were unable to beat Blugold goalie Kylah Krause again. She made nine saves.

These teams play again on Friday, a 2 p.m. contest at Hobbs Ice Arena.

UW-Eau Claire men’s hockey’s game against Northland College Wednesday was canceled due to COVID-19 protocols. The cancellation was the second this season for the team and came two days after the Blugolds announced the men’s basketball team was ending its season due to a positive coronavirus test.

The Blugolds are scheduled to play Northland on Friday.