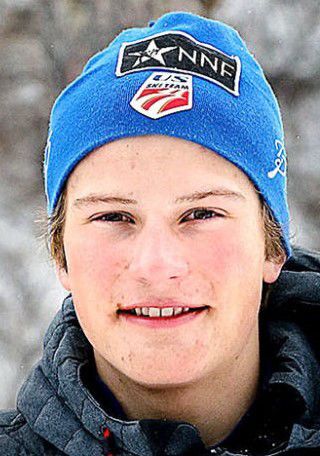 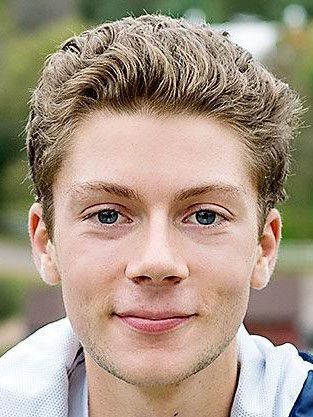 Loomis, a 22-year-old Flying Eagle, had a 117-meter (384 feet) jump and ranked 30th in the cross country competition to follow teammate Taylor Fletcher, who led four Americans in 28th place. It was best World finish for Loomis, who was 33rd in Austria in 2019. The winner was Johannes Lamparter of Austria.

Urlaub, 19, surprised by taking 37th place to lead Americans in qualifying for today’s large hill championships with a jump of 108.5m (356f). The only other U.S. qualifier was Casey Larson, Chicago, in 48th place. Decker Dean and Erik Belshaw failed to make the top 50 in competition won by Stephen Kraft of Austria. It is a repeat honor for Urlaub, who placed 44th in the 2019 Worlds in Austria.

— In last weekend’s Central Junior championships at Coleraine, Minn., Annie Misurek was a top Flying Eagles winner, taking U14 female with jumps of 30 and 32 meters (100-105f). Other Eagles winners were Evelyn Kuehland and Ira Schwinn while Ethan Kuehl took a third and seventh.

Both Eau Claire Memorial and Eau Claire North volleyball lost in straight sets Thursday night, with the Abes falling to Holmen and the Huskies to La Crosse Central.

Bateaux FC, an amateur soccer team in Eau Claire, is hosting a Zoom meeting on March 13 to discuss its plans for being involved in the community.

The club has invited members of the community to join to share their thoughts. The meeting will take place at 7 p.m.