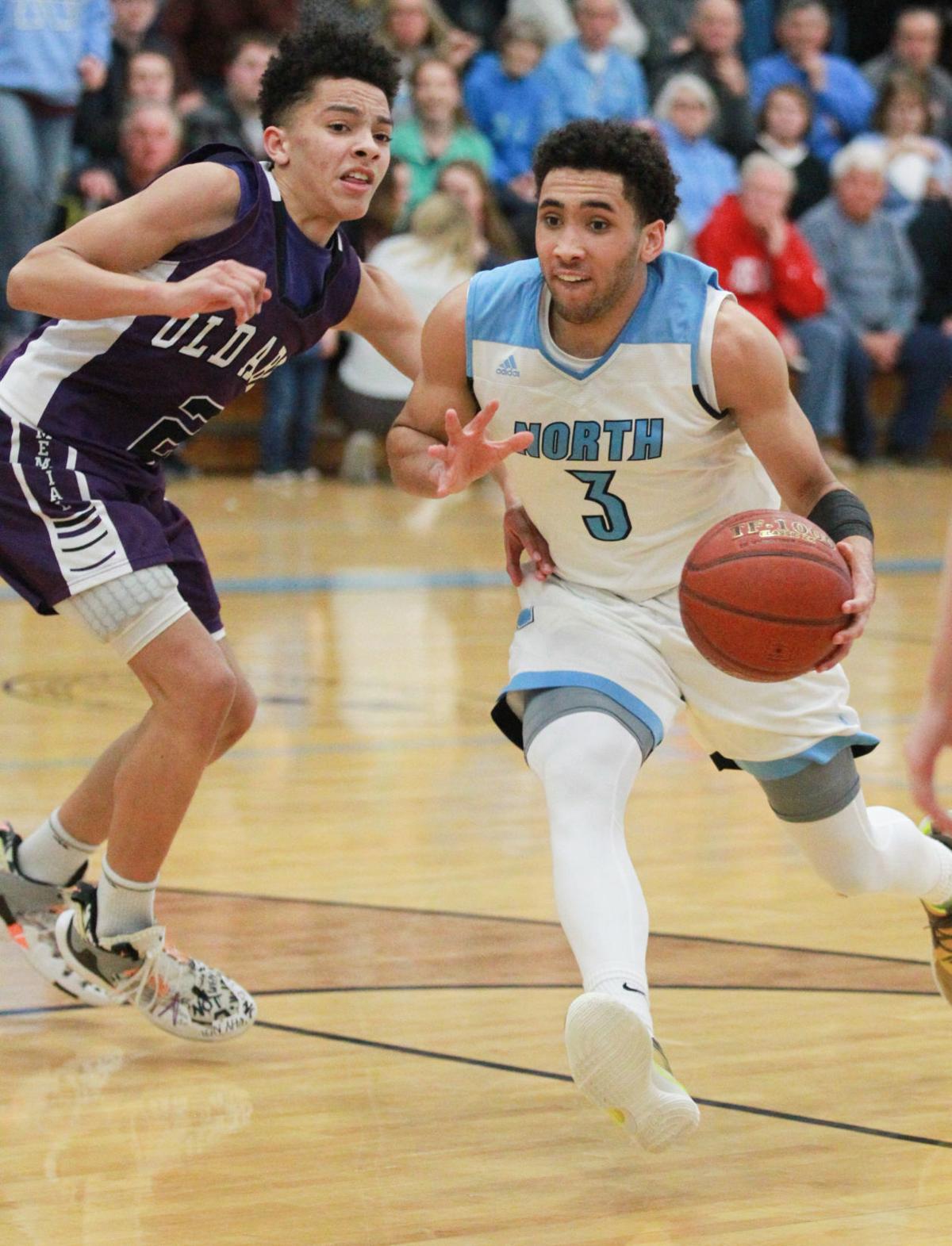 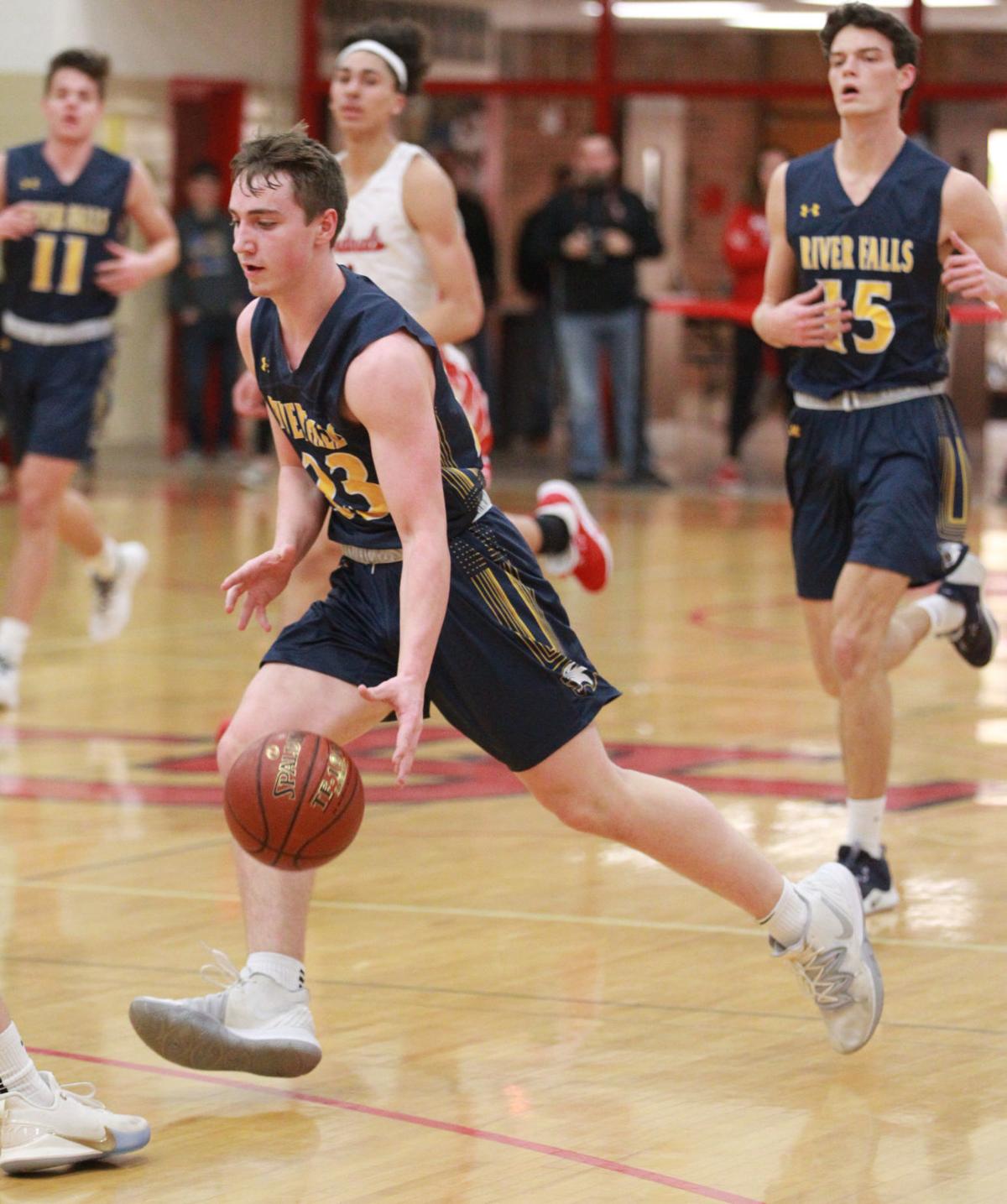 Banks, who will play Division I basketball next season at Southern Illinois, is the Huskies’ all-time leading scorer and a repeat selection to the WBCA All-State team. The two-time Big Rivers Player of the Year selection is averaging 24.7 points, 10.6 rebounds and 5.2 assists per game heading into North’s sectional semifinal game against Kimberly Thursday.

Johnson, a junior, averaged 21.6 points per game while helping the Wildcats finish second in the BRC.

The WIAC’s Indoor Track & Field honors were announced Tuesday, with local athletes dominating the selections. UW-Eau Claire’s Kyler Lueck was named the male Track Performer of the Meet from the WIAC Championship, while teammate Dylan Cooper received the same distinction on the field side. UW-Eau Claire’s Marcus Weaver and UW-Stout’s Mackenzie Huber were both selected as Newcomer of the Year for their respective genders.

UW-Stout outfielder Korin Hall was named the WIAC Position Player of the Week in softball after batting .583 with three runs and two RBI in the Blue Devils’ four-game stint in Rosemont, Ill.