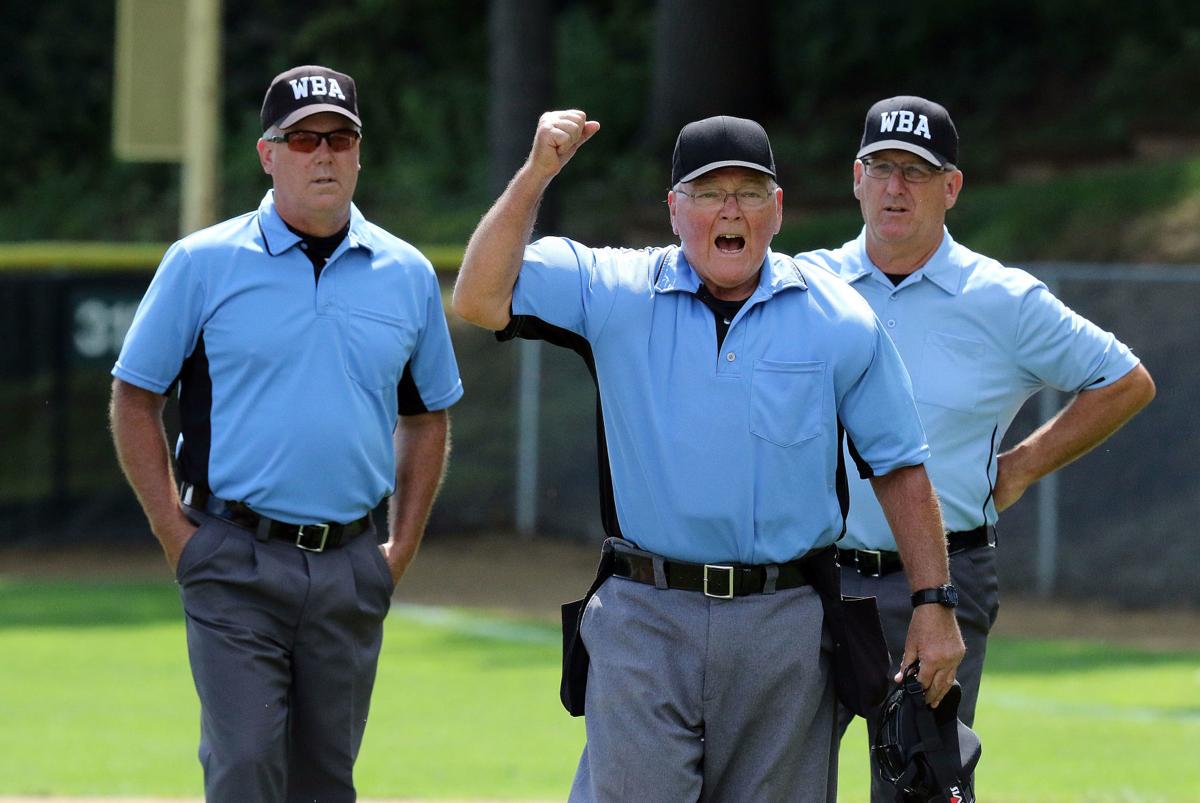 The umpiring crew makes a call during the 2019 Wisconsin Baseball Association state championship game on Aug. 18, 2019 at Wakanda Park in Menomonie. 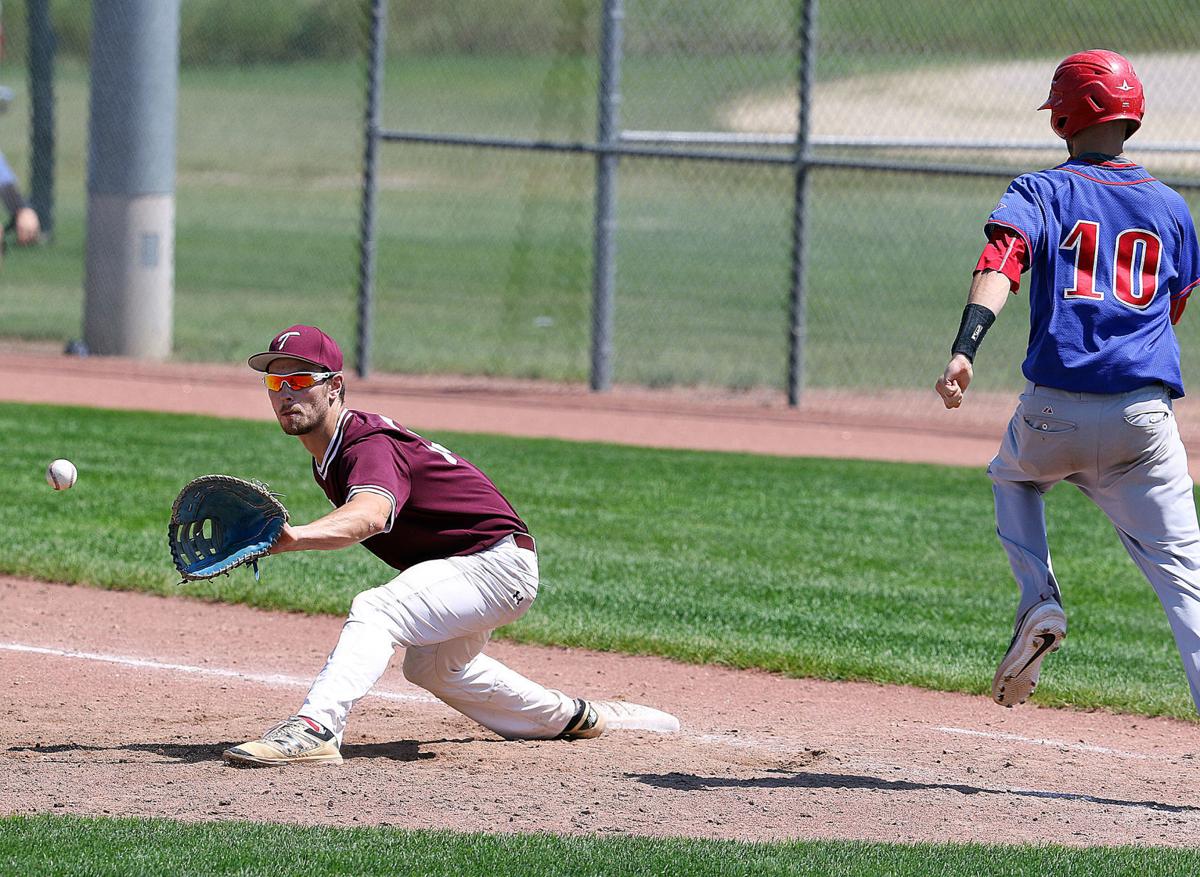 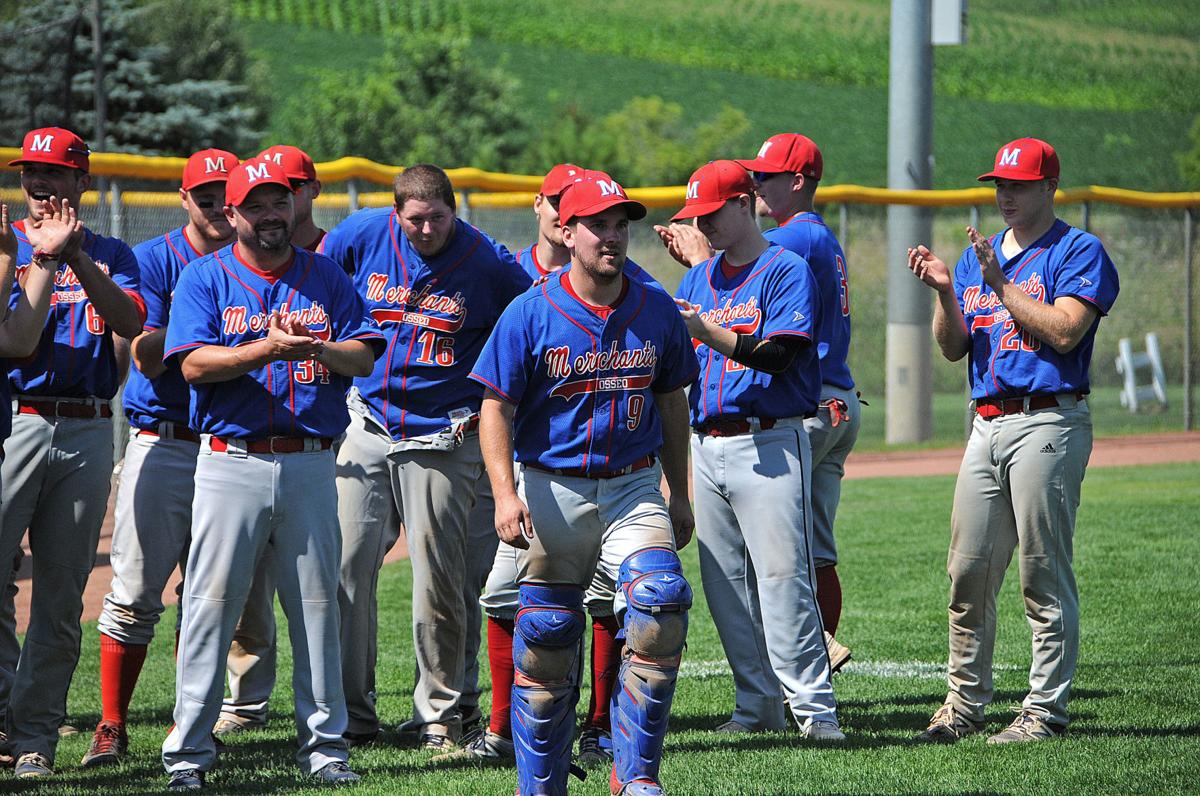 The umpiring crew makes a call during the 2019 Wisconsin Baseball Association state championship game on Aug. 18, 2019 at Wakanda Park in Menomonie.

The Chippewa River Baseball League season will not go on after all, league secretary Andy Niese told the Leader-Telegram on the eve of the amateur circuit’s opening day.

Niese said the decision was made late Tuesday after three hours of emergency Zoom conferencing, two hours on Monday and one on Tuesday, spurred by the discovery of at least one player testing positive for the coronavirus over the weekend. He said the player was a member of one of the six squads prepared to play on the league’s first day of competition.

“There was a team in the CRBL that had a confirmed COVID case, potentially multiple COVID cases,” Niese said. “Concerns immediately rose that opponents, very understandably, did not want to play them. Consequently, the difficult decision was made tonight that we will not sanction league play this year. The games that are listed on the website will be played for teams that want to, that feel comfortable doing this, but they will not be sanctioned CRBL games.”

Previously scheduled contests that do go on between CRBL teams will be considered non-league games. Niese said what games will be played could change on a week-by-week basis. The CRBL was set to kick off the season on Wednesday with a trio of matchups: the Jim Falls Sturgeons at Tilden Tigers, Osseo Merchants at Eau Claire Rivermen and Eau Claire Bears at Beef River Bullfrogs.

Niese said the Tilden at Jim Falls matchup has been called off, pointing toward the positive test coming from a player on one of the two teams. Niese said a player was exhibiting symptoms before getting a positive test result.

“The virus, there’s absolutely no predictable element to it,” Niese said. “We held on as long as we could possibly hang on to have a formal league season. But we almost feel like the inevitable took place.”

Niese said the league hopes to put on a seeded state qualifying tournament, virus permitting, prior to the Wisconsin Baseball Association state tournament. He said the CRBL is targeting Aug. 7 through 9 for the tournament, which will include any CRBL team that feels comfortable playing.

The CRBL announced a formal return plan on June 25, nearly a month after the league postponed its schedule indefinitely. The revised plan, which featured nine of the league’s 11 franchises taking part, called for each team to play an eight-game schedule. The All-Star Game and playoffs were canceled, meaning the top seed at the end of the shortened regular season would be named champion.

But even as that announcement was made, there was an understanding that the plan could completely fall apart due to positive tests in the league or a massive spike in cases in the Chippewa Valley. Unfortunately for the CRBL, the worst-case scenario came to fruition.

“There’s an extreme amount of disappointment and frustration from people,” said Niese, also a player-manager for the Rivermen. “I know that most teams in the CRBL have already been playing non-league games. For the Rivermen, we’ve already played six, going back to early June, to get ramped up for the late season. And to have this happen literally the day before the season starts, I can’t say I’m shocked about it, because it is so pervasive everywhere. The level of unpredictability is crushing. Unfortunately, we’ve been torpedoed by it.”