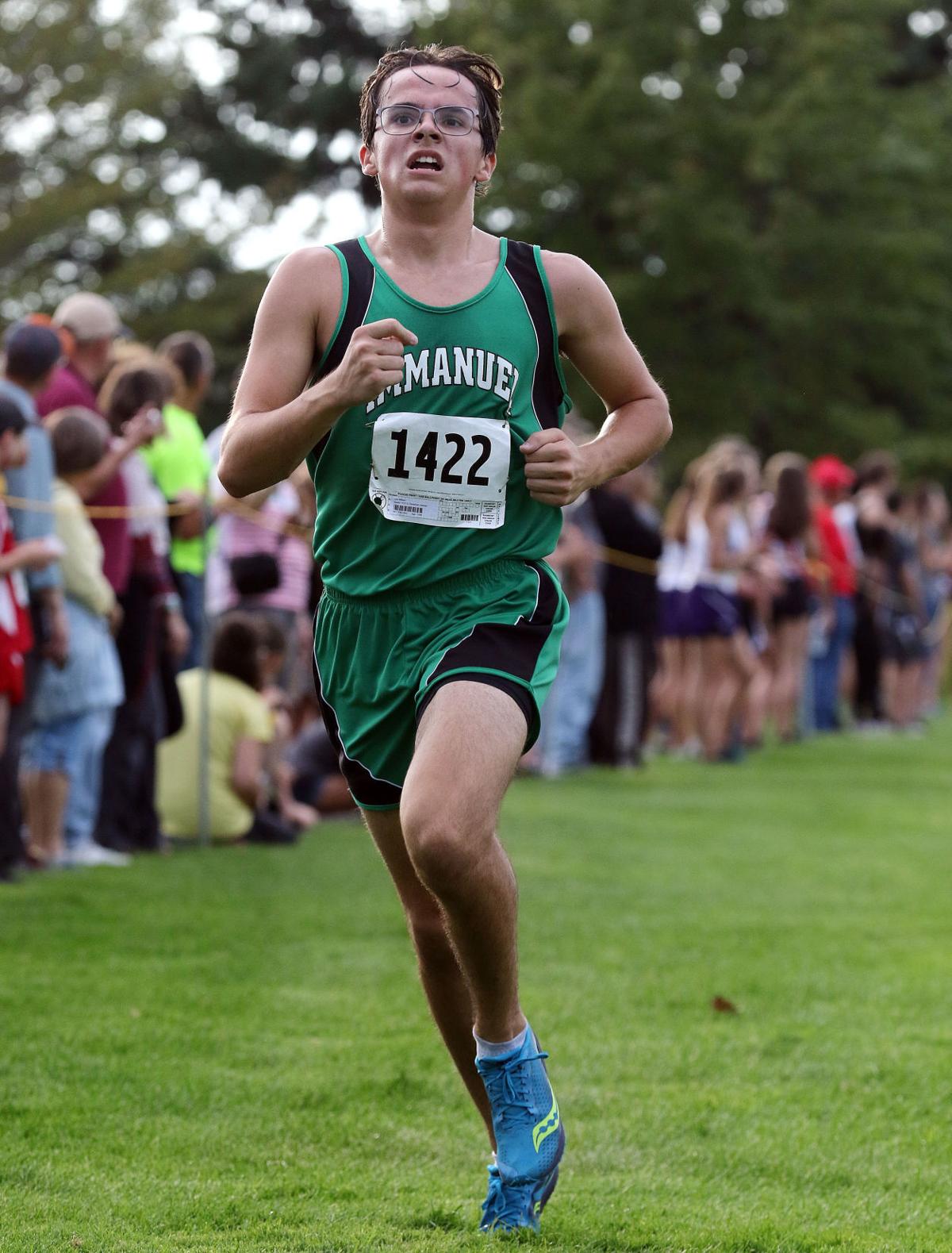 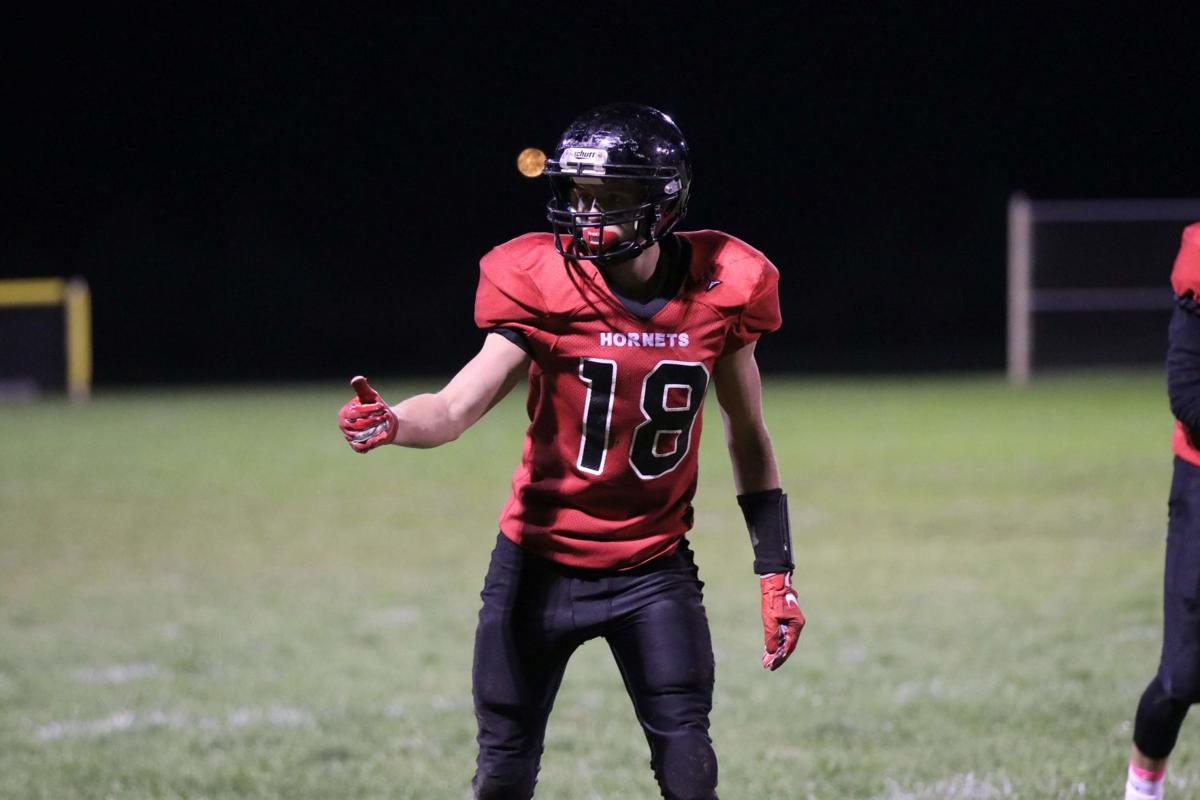 The Dairyland Conference is planning to go ahead with a fall sports season, but it will look different than usual.

The Dairyland became the first area prep sports league to announce plans for the upcoming fall when it did so Monday, revealing sport-specific procedures. The conference will forgo nonconference competitions, and has suspended fall standings and league championships.

“Our No. 1 objective is certainly to minimize risk and get the kids back together,” conference commissioner Rich Roginski said. “We want to have some type of season, and safety was (administrators’) major concern.”

Member schools will still be able to compete against conference opponents. But the focus of the league will be on providing a chance to play whenever possible without having to worry about how missing a competition would affect a team’s standing.

“We don’t want to get caught in a situation where a team in one county is 5-0 and a team in another is 3-0 that couldn’t play enough games,” Roginski said. “It was certainly a tough decision. ... When it all comes down to it, if we can get some games in, the kids will know who the best team is. You don’t fool kids that way.”

But that’s not to say that it’s inconceivable that a conference champion can emerge. Roginski said if all teams are able to play the full schedule, they could possibly give out a trophy to the champion.

The WIAA announced last week it will allow low-risk sports to begin their seasons on Aug. 17, while high-risk sports can begin on Sept. 7.

Dairyland football teams can issue equipment on Sept. 7 and begin practice on Sept. 8. The games that were originally scheduled to be played on Sept. 18 will now be scrimmages, and Sept. 25 will be the first official games of the season.

“We feel it’s important to get kids into that game speed, so we feel that scrimmage has some importance,” Roginski said.

If playoffs are unable to be held, the Dairyland will move the first two originally scheduled conference games to Oct. 23 and 30.

Volleyball teams can begin practice on Sept. 7, and like football, will have their first scheduled games on Sept. 10 become scrimmages instead. Official games may begin on Sept. 15.

Multi-team events will not be allowed, and teams will only be allowed to compete against one other opponent in any given week. This allows schools to play each other twice in the same week.

“We’re trying to limit it to (facing) the same schools, so if something were to happen we’d be able to track it and get the reins on it,” Roginski said. “We thought to minimize risk, that was best for the kids. We got a little creative with it.”

Cross country will begin Aug. 17, with the first competitions allowed to take place Aug. 24. Teams will compete in a conference-only schedule.

A number of factors are still up in the air. The Dairyland said it will have more information about what warrants the cancellation of an event, when athletes should sit out, and if fans will be allowed to attend as competitions get closer. The league’s statement said those decisions will be made in conjunction between school administrations and local health departments.

The conference also announced junior high and middle school sports will begin Sept. 8. At that level, competitions can be scheduled against nearby competitors and not just conference foes.