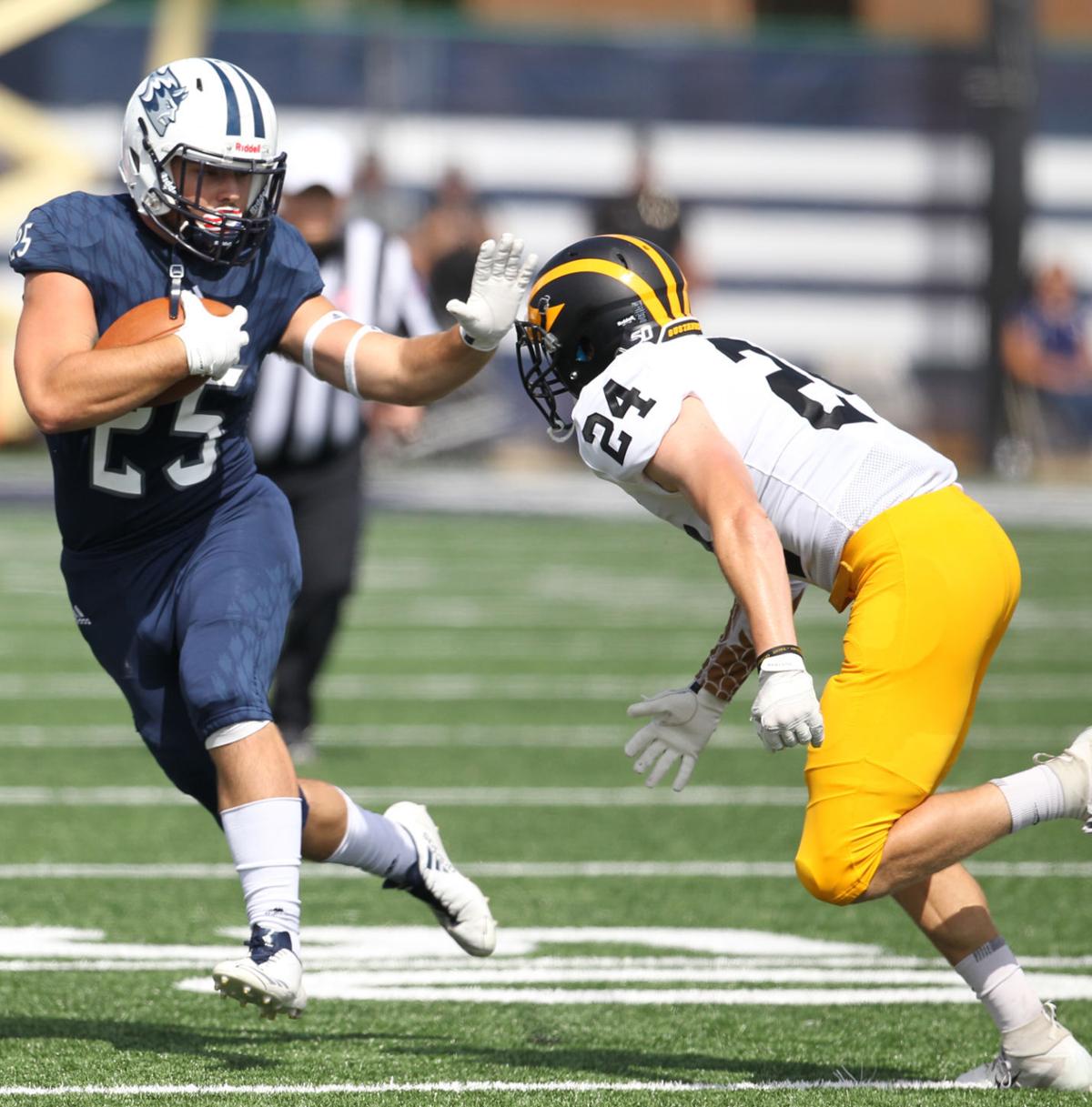 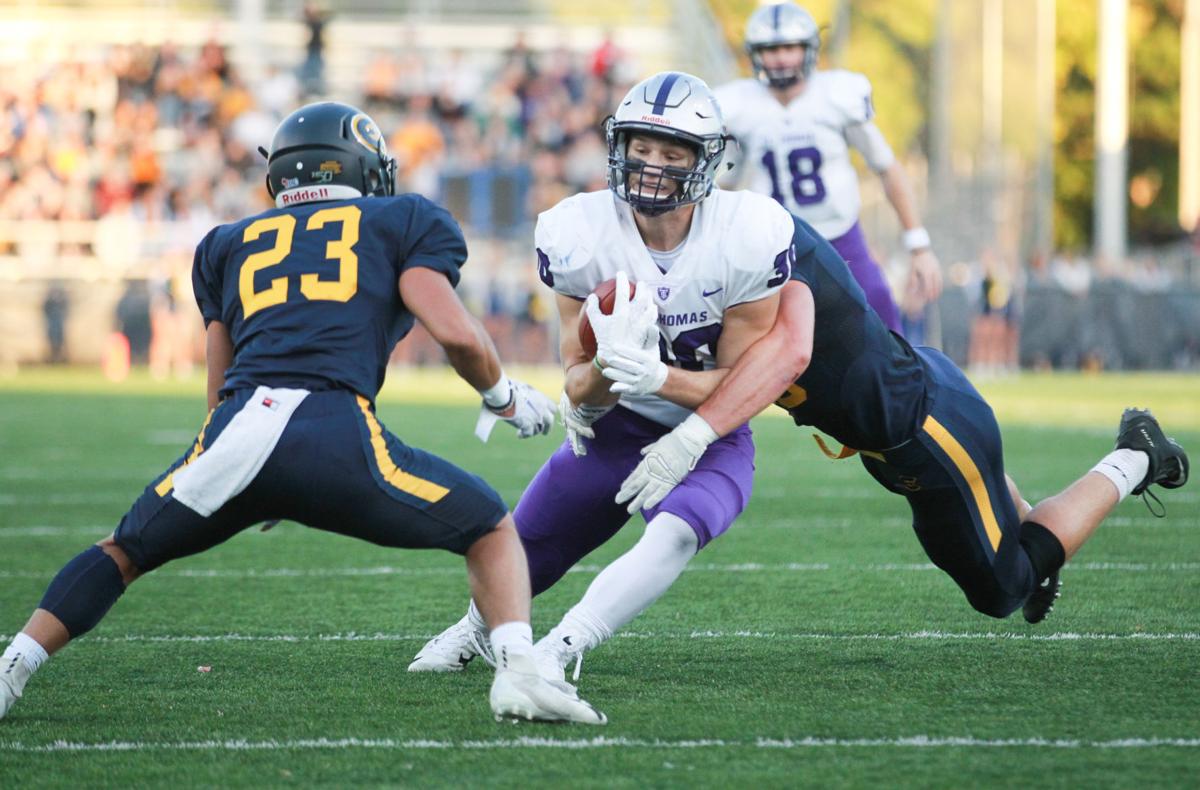 UW-Stout football and head coach Clayt Birmingham are in quite the pickle if WIAC football programs do suit up this fall.

After decisions from the Minnesota Intercollegiate Athletic Conference and the Midwest Conference on Thursday, the Blue Devils have lost all three of their previously scheduled nonconference contests.

Both the MIAC and Midwest Conference announced Thursday they are forgoing nonconference competitions for all fall sports, eliminating UW-Stout’s season-opening Sept. 3 game against St. Olaf and its Sept. 12 matchup with St. Norbert. The third conference game, a Sept. 19 battle with Presentation College of the NAIA, was previously canceled after the NAIA cut its football season down to nine games.

UW-Eau Claire football is also losing its season opener, a Sept. 5 meeting with St. Thomas. The Blugolds earned their first victory against the Tommies in program history last year with an upset of the then-No. 6 MIAC foe. With St. Thomas getting approval to jump to DI this week, that game will likely be the last meeting between the two schools.

The Blue Devils women’s soccer team has also lost nonconference clashes with La Verne and Whittier, which were scheduled to be the first two games of the season, and UW-Stout volleyball lost the entirety of its four-match appearance in the Trinity Invitational.

The UW-Eau Claire athletic department said last week the school expects a decision on fall sports from the WIAC sometime this week.