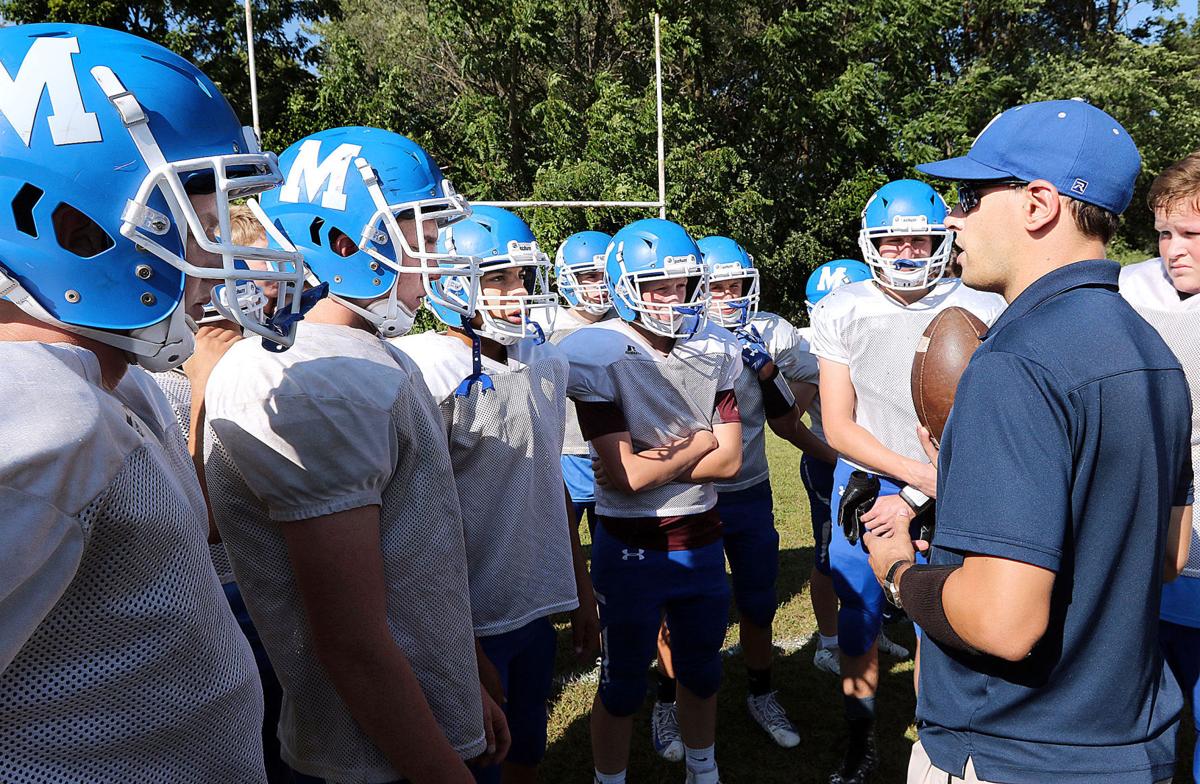 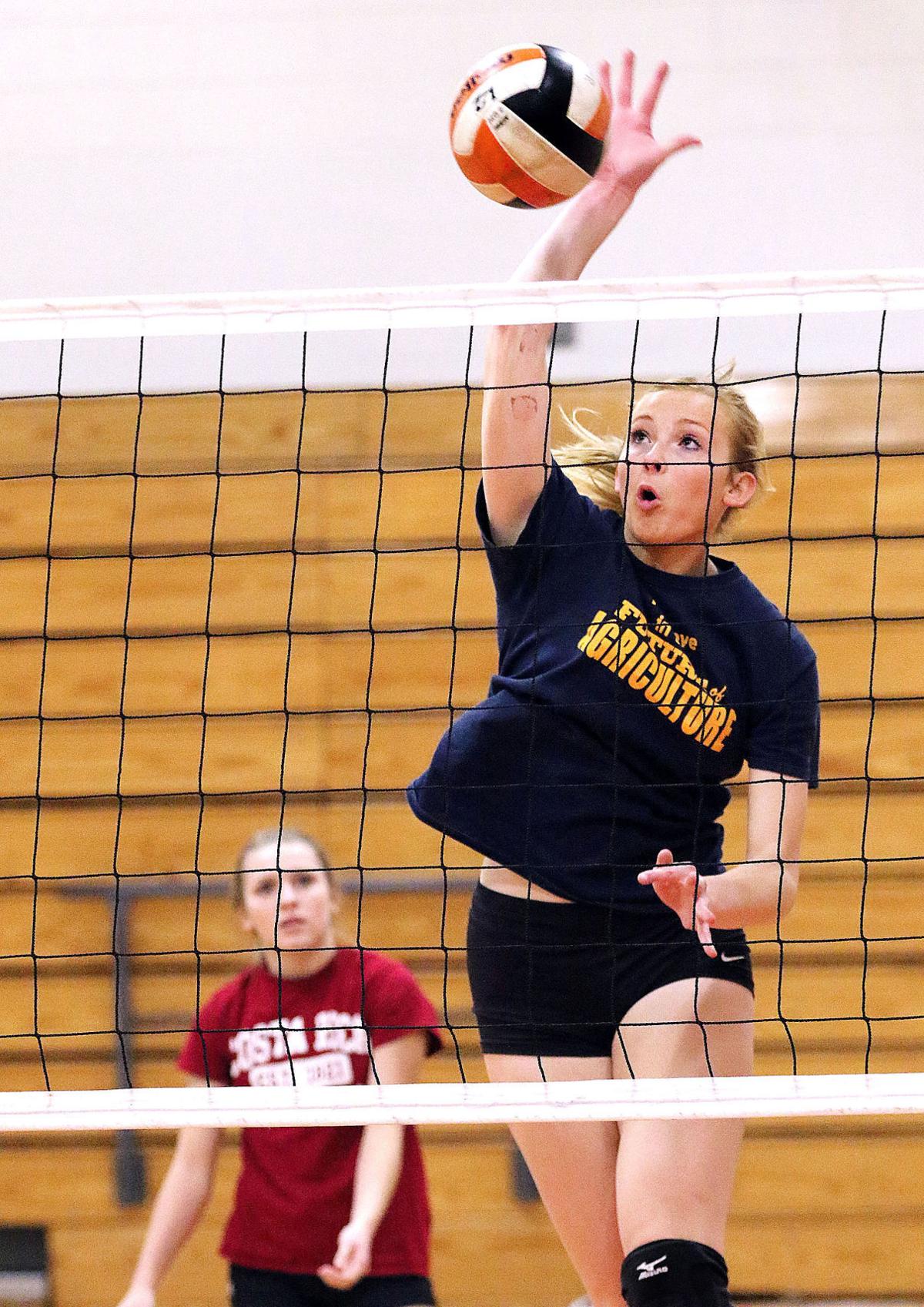 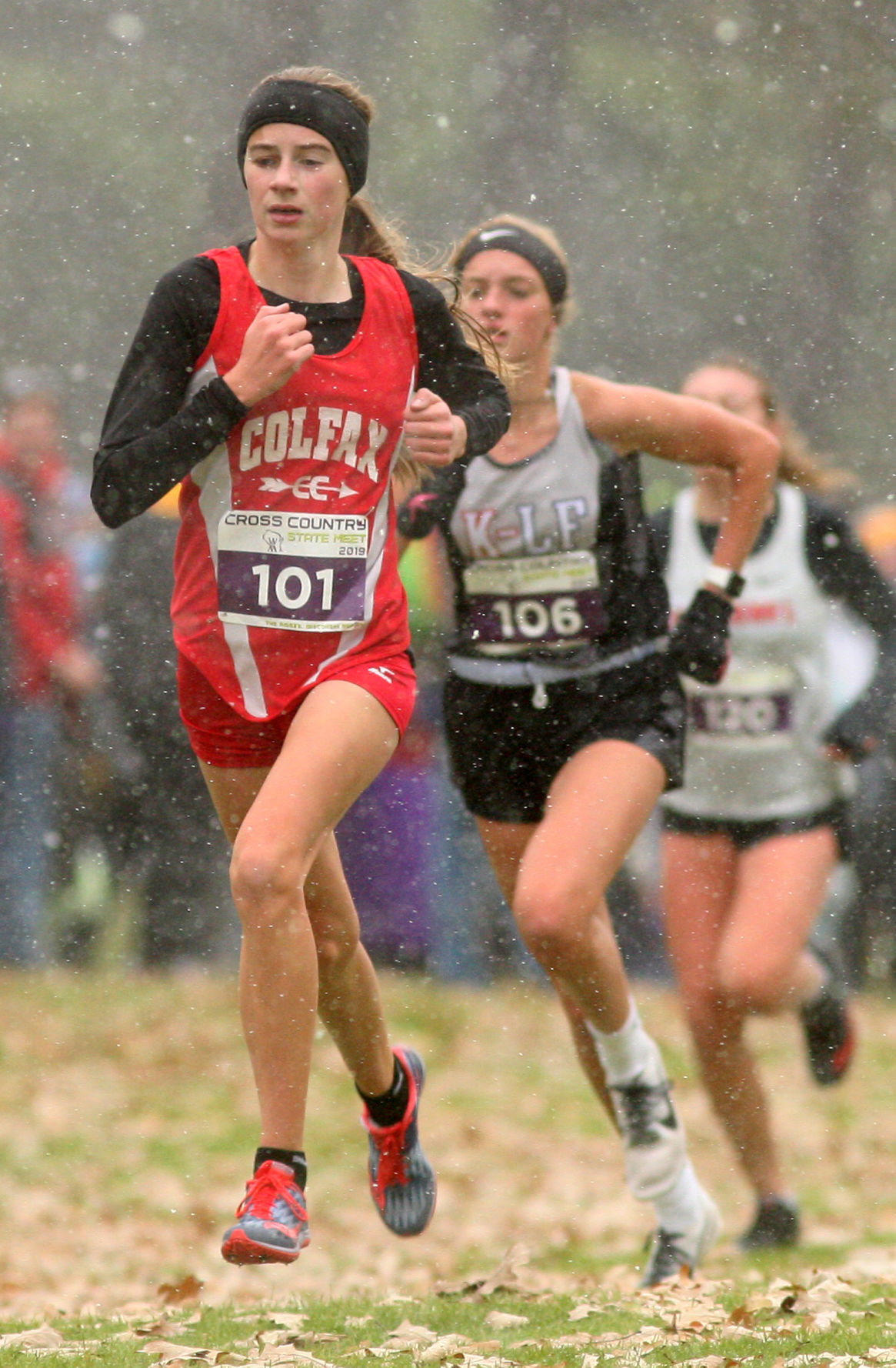 It appears fall high school sports will be played after all.

The WIAA Board of Control voted Thursday to go ahead with fall sports with a delayed start, staggered between various sports.

Sports categorized as low-risk — girls golf, girls tennis, girls swim and dive and boys and girls cross country — can begin their seasons on Aug. 17. High-risk sports — football, boys soccer and volleyball — can begin the week of Sept. 7. The motion passed on an 8-3 vote.

“We want to get kids back participating, and hopefully we can do it safely and that continues right through. This is just the starting point,” Eric Russell, a Board member representing northwest Wisconsin, said during the meeting.

The decision also allows for the WIAA to offer the opportunity for fall sports to be played in the second semester for schools that cannot participate in the fall.

“We understand that this will make some people happy, and others disappointed,” WIAA Executive Director Dave Anderson said during the meeting. “But we will do our best to deliver to this membership what you have directed us to do.”

An amendment to push the start dates for fall sports earlier, all in August, failed in a 9-2 vote.

Discussions cited the desire to give schools time to get situated academically before turning their attentions to operating sports as a reason for the delayed start.

While it’s a good sign for high school sports to be played in some capacity, the Board’s vote is not a guarantee that all schools will be able to participate. Local health guidelines will affect each area of the state differently.

Board members expressed that setting up a state tournament would not be a high priority, instead choosing to focus on just giving students the chance to play at all.

“We need to get out of that mindset that there’s no point in having a season if we can’t have a champion,” Anderson said.

The Board discussed a proposal from administrators in the southwestern part of the state to push fall sports to the spring and spring sports to the summer. The plan was met with opposition from several coaches associations, particularly from spring sports.

“There are a multitude of reasons why we do not think the baseball season should be moved, but mainly, it is that our spring student-athletes have already been affected once by this pandemic, losing their entire 2020 season. We do not feel it would be the right course of action to alter that same group of student-athletes and coaches’ season once again,” Wisconsin Baseball Coaches Association president Scott Holler said in a Wednesday statement, a sentiment shared by several other associations.

“Furthermore, the challenges facing running high school athletic programs/events in the summer would be vast. Making students and families choose between jobs, vacations, club/travel teams, are just a few of the issues that would be present.”

Regis baseball coach Andy Niese echoed that belief. He was happy with the result of Thursday’s Board of Control meeting, but said he likely speaks for many spring coaches in saying he hasn’t let his guard down.

“I had many, many questions and reservations about that plan,” Niese said. “It was going to put a lot of student-athletes in a really tough predicament where they were likely going to have to choose between activities and sports and what they were going to focus on. From a baseball perspective, if the baseball season had been pushed into June and July, ... it would really be a mess. Within the realm of baseball you have these showcase offerings, travel teams, that players are utilizing their summer to try and market themselves. Then pitching and how often pitchers are being used and resting their arms.”

Eau Claire Memorial coach Mike Sinz shared on Twitter he felt an Aug. 24 start was a no-brainer, but still voiced excitement over a path toward football being played.

“There will be a season!” Sinz tweeted. He also shared details for the Old Abes’ equipment handout on Sept. 7 and the first practice one day later.

North coach Andy Jarzynski shared appreciation for the WIAA decision makers, despite obvious disappointment that his team’s season will be bumped back a month. He said the schools have a bigger responsibility to the community than just football, and with the current restrictions the team faces in a high-risk county, practices in early August wouldn’t look much like regular football anyways.

“I’m thankful that we have people willing to do this that are that invested in making sure things are good for kids,” Jarzynski said.

The response from those in the football world was not entirely positive. Menomonie coach Joe LaBuda and Mondovi coach Craig Loscheider expressed concern with the plan when it comes to the logistics of a shorter season for football. The proposed calendar cuts down the football schedule to six regular season games and three weeks of playoff action, creating a scheduling issue for conferences.

A majority of conferences in the state consist of eight teams after the WIAA implemented a restructuring plan that goes into effect this season. Under a six-week schedule, teams would miss out on playing one conference foe in addition to the already cut nonconference slate.

“I think if we are going to have an abbreviated season it would be some sort of consolation to say that we played our conference games and we fought for a conference championship,” Loscheider said.

Also pushed back are girls volleyball and boys soccer, which were both originally scheduled to start practices on Aug. 17. Bloomer volleyball coach Liz Bohl said the Blackhawks usually play three to four games in August.

She’s waiting to hear recommendations from the WIAA when it comes to scheduling and coordinating games in a safe manner.

“I was just talking to my AD today and he doesn’t know the answers to those questions,” Bohl said. “We were wondering if we’re going to be able to play our prescribed 15 dates or if they will make modifications.”

For low-risk sports, Thursday’s news means they can operate close to normal when it comes to scheduling. There will obviously need to be some changes to account for social distancing, but by being deemed low risk, it will inherently be easier to do that for these activities than with football, soccer and volleyball.

“I’m glad that they made a distinction between the different types of sports,” Colfax/Elk Mound girls golf coach Ryan Krall said. “I wasn’t sure that that was going to happen. It kind of felt like it was going to be an all-or-nothing thing. My fear was if it were that, they were going to go with nothing.”

Perhaps no sport needs to start on time more than golf, considering it is played outdoors and consistently has to battle the elements toward the end of the season even under the typical calendar.

“We’ve been lucky enough the last four years to be able to play at the state golf tournament,” Krall said. “I think three out of those four we’ve had a frost delay before we’ve been able to play. You just can’t wait any longer to do that.”

The earliest dates for first competitions now will be Aug. 20 for girls golf, Aug. 21 for girls tennis, Aug. 25 for boys and girls cross country and for girls swimming and diving and Sept. 15 for boys soccer and girls and boys volleyball.