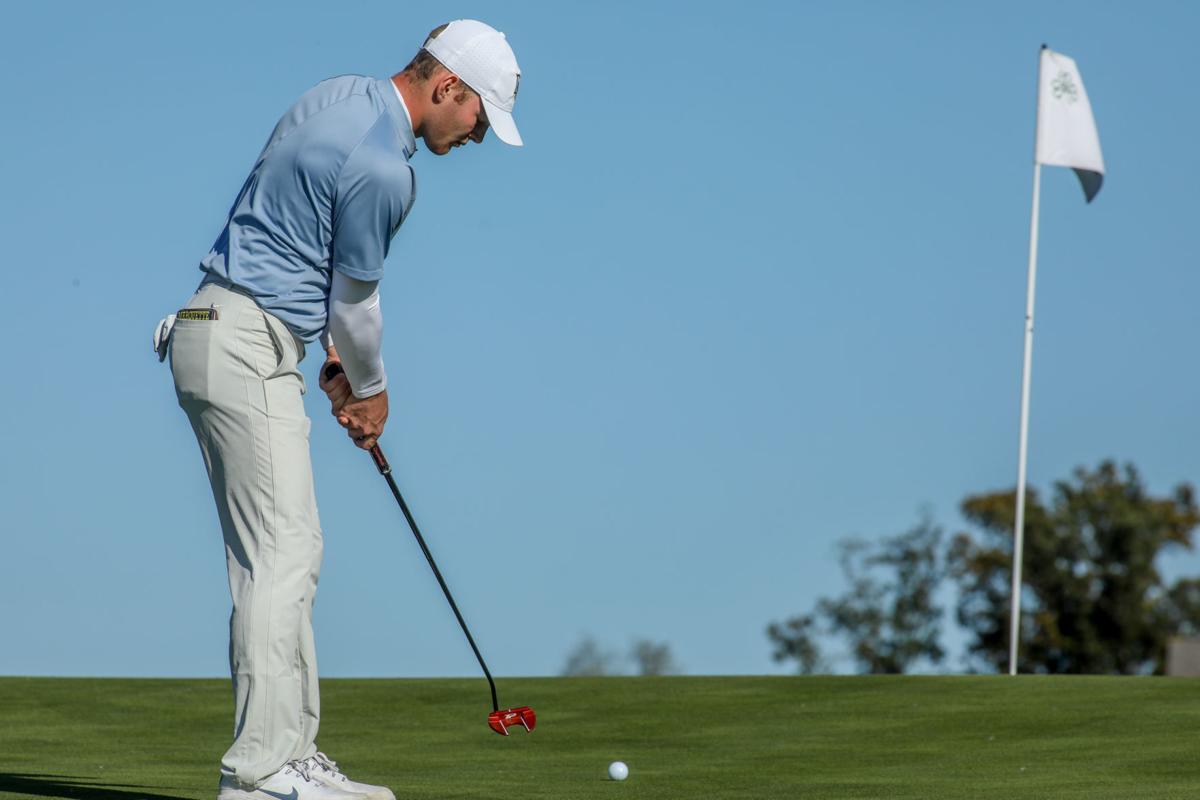 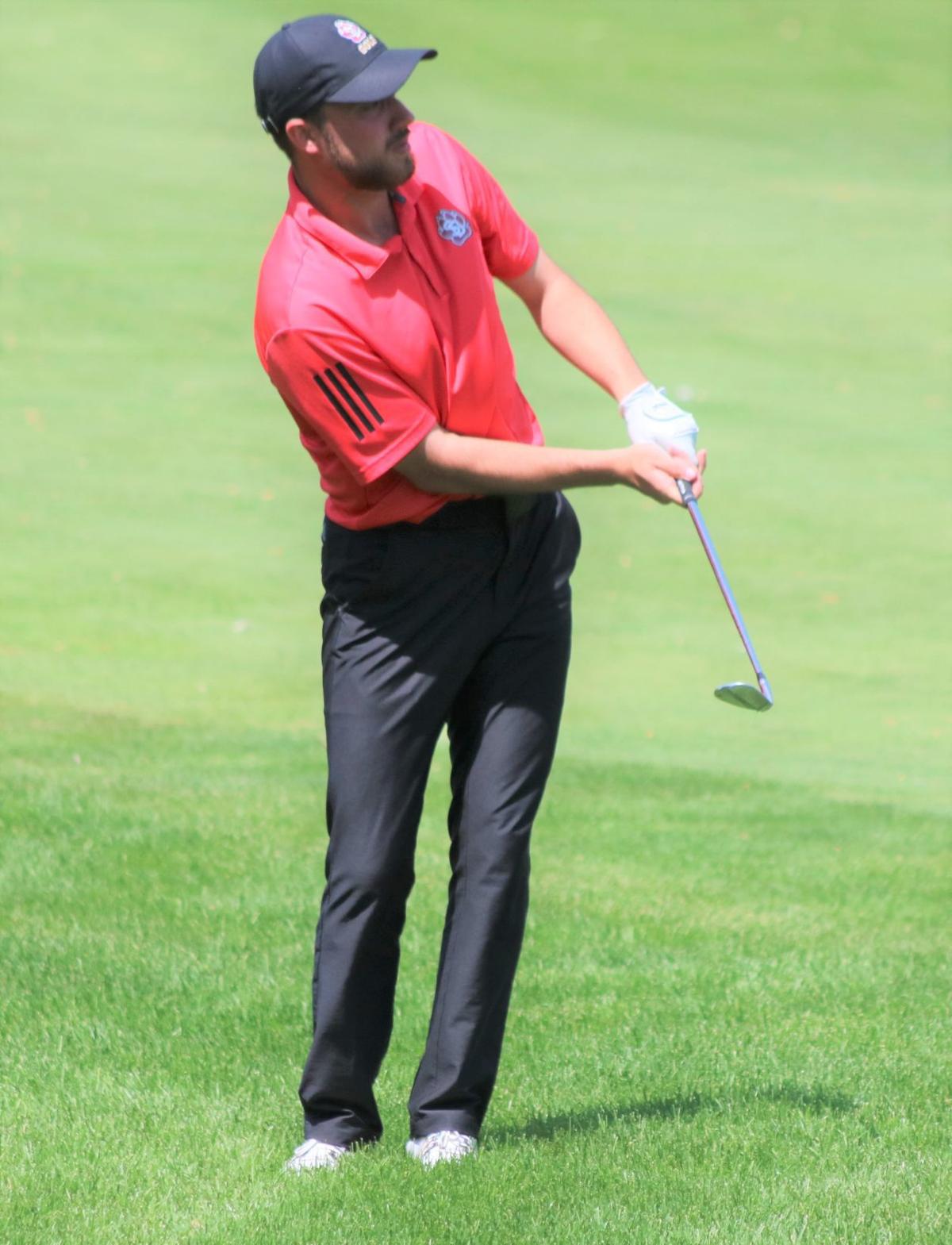 Eau Claire’s Matt Tolan and Spring Valley’s Tyler Leach have put themselves in contention for a title after taking care of business again on Tuesday.

The two local golfers finished group play with 3-0 records at the Wisconsin State Golf Association’s Match Play Championship in Kenosha. As the winners of their respective groups, they both advance to Wednesday’s knockout rounds as two of 16 golfers remaining.

Tolan picked up a straightforward victory over Jimmy Morton of Sugar Grove, Ill., winning by a 5 & 4 score (five holes ahead with four left to play). Tolan, the top seed at the tournament, shot one under par through 14 holes. The match was pivotal, with both golfers entering with a 2-0 record.

Leach’s 2 & 1 win over Big Bend’s Zach Dybul went down to the wire, only clinched when Dybul bogeyed the 17th hole. Leach started strong with four birdies on the front nine, but had to survive three bogeys after the 12th hole.

Tolan, a University of South Dakota golfer, will face Kenosha’s Todd Schaap in Wednesday’s Round of 16. Leach will take on Sheboygan’s Maxwell Schmidtke.

Leach-Schmidtke is an all-college golfer matchup. Leach plays for Marquette, while Schmidtke plays for Illinois-Springfield.

Both Tolan and Leach were knocked out in the Round of 16 at last year’s Match Play Championship.

Eau Claire’s Cole Stark finished his outing at the tournament on a high note, defeating Zach Place of Roselle, Ill., 3 & 2 on Tuesday. He finished 16 holes at even par.