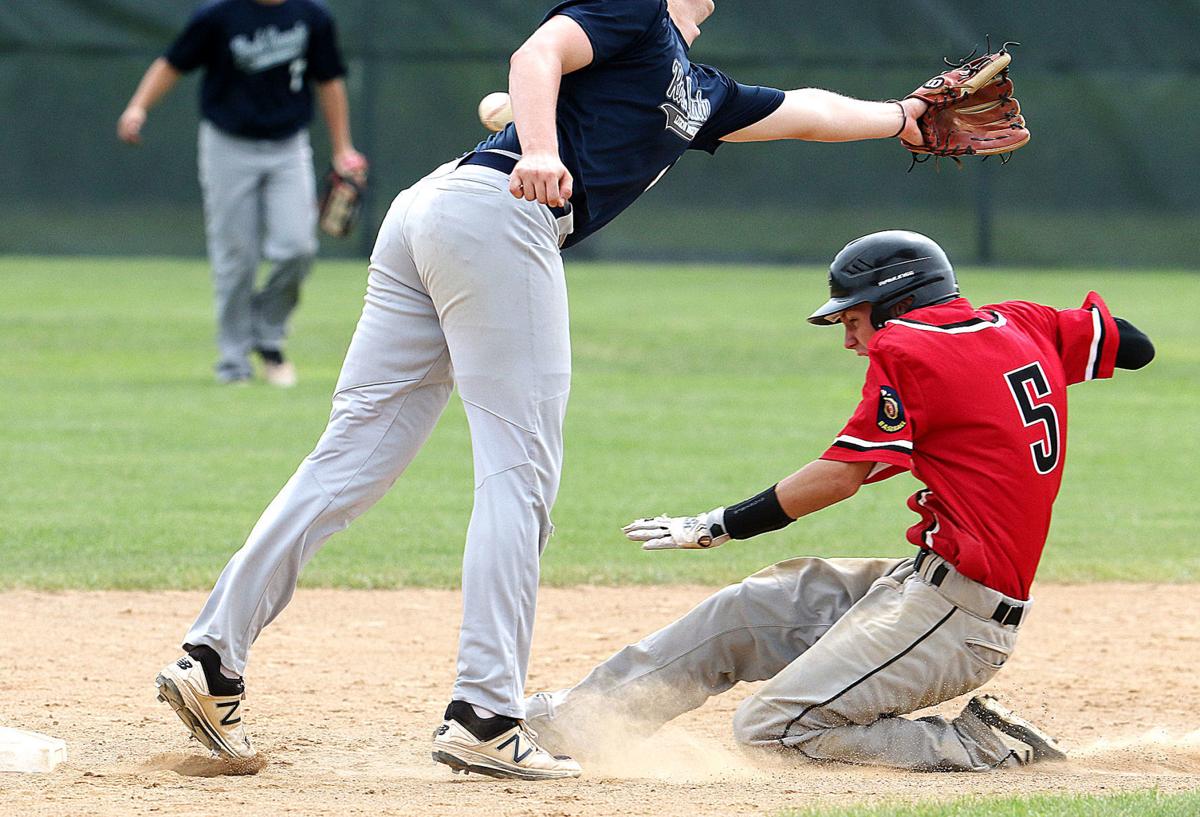 Joel Zachow of Eau Claire Pizza Hut Post 53 slides safely into second base after a base hit against Rock County in Post 53’s 1-0 win over Rock County Sunday, July 28, 2019 at Casper Park in Chippewa Falls. 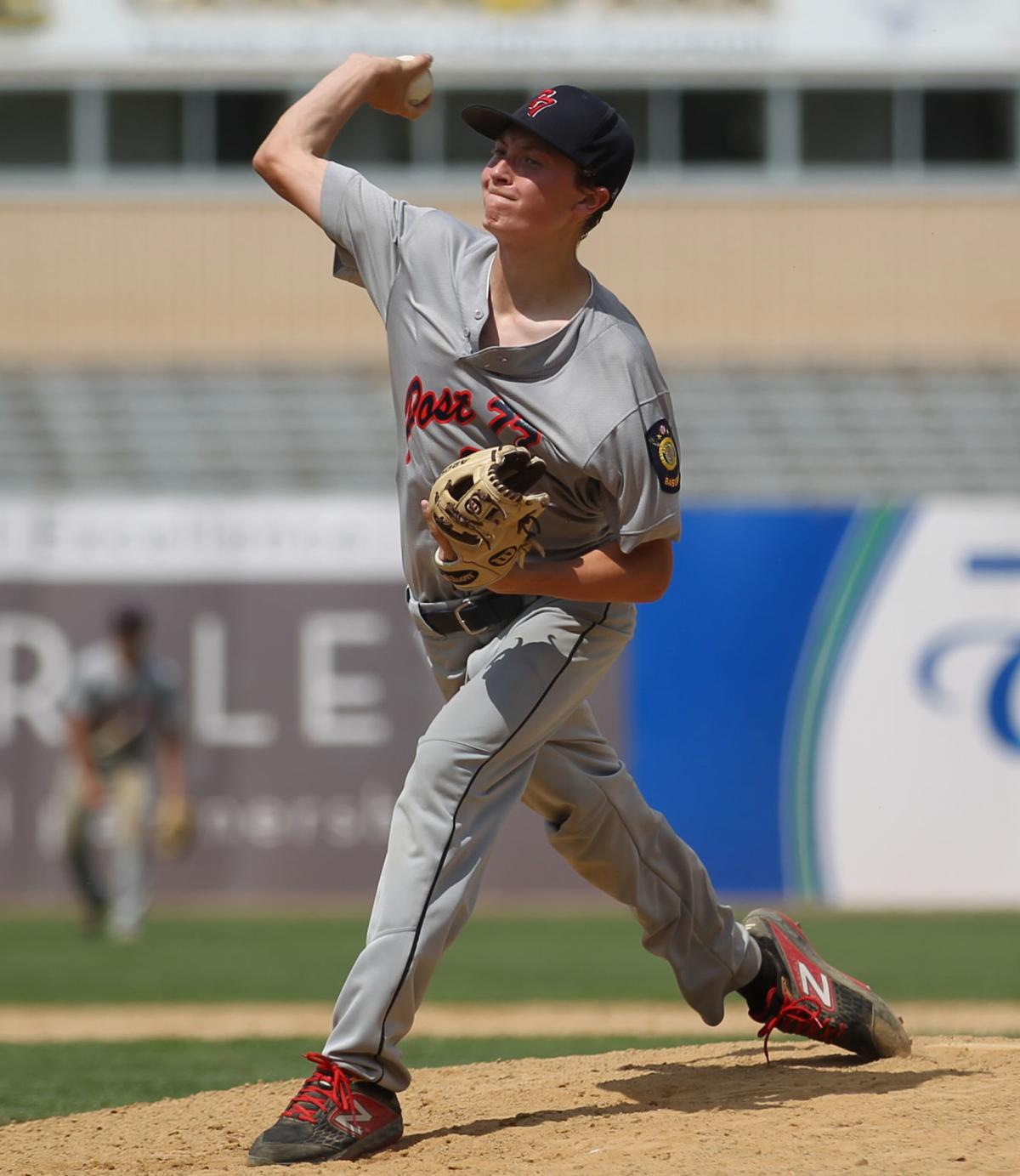 Joel Zachow of Eau Claire Pizza Hut Post 53 slides safely into second base after a base hit against Rock County in Post 53’s 1-0 win over Rock County Sunday, July 28, 2019 at Casper Park in Chippewa Falls.

The American Legion Department of Wisconsin announced the cancellation of the 2020 season Saturday morning, just over two weeks after the WIAA called off the spring sports season. The final decision was made by the Department Executive Committee on Saturday following a recommendation by the Wisconsin American Legion Baseball Association three days earlier.

This marks the first time since 1927 Wisconsin will not crown an American Legion champion.

“Everyone involved in our program hoped to have American Legion Baseball in 2020, but this was a necessary decision,” Wisconsin American Legion Baseball Commissioner Roger Mathison said in a statement. “There were a number of factors that the board took under consideration, primarily the health of players, coaches, umpires, parents, fans and volunteers involved in the program.”

The Wisconsin American Legion Baseball All-Star Game scheduled for August 9 at Miller Park in Milwaukee has also been canceled.

Eau Claire Pizza Hut/Post 53 manager Mark Faanes is a member of the state board that made the decision to cancel the season. He said the vote was essentially unanimous.

“In my view, it just had to be done with where we’re at right now with this virus,” Faanes said. “I had a conversation with the health department, getting their advice about this decision, and in my view and their view, putting 16 to 18 young men in a dugout isn’t exactly social distancing. Same with traveling to other cities, and other cities traveling here, putting kids in a hotel together. It just wasn’t worth the risk.”

As of Saturday afternoon, every Midwest state canceled its season except South Dakota. The South Dakota board was meeting and expected to make a decision Saturday night.

Legion baseball, which typically runs from June to August in Wisconsin, predominantly is played by high school athletes. Wisconsin boasts a high level of participation, with 207 teams suiting up last season. Only three states had more squads registered.

“Mostly I feel for the kids, especially the senior guys,” Faanes said. “It’s their last opportunity (to play) before moving on in life. And for the younger guys, to lose a full year of baseball, that’s just terrible.”

The Legion baseball department had very limited options other than canceling the season, Faanes said. Even delaying the start of the season to July would have been unfeasible, given the short duration of the season.

Eau Claire Pizza Hut/Post 53 is typically among the best in the state, falling one game short last year of the state championship game and a third straight trip to the national regional. The Pizzas won the state title in 2017 and finished as the runner-up in 2018. The Chippewa Valley is home to several other teams which have had success over the years as well, including Chippewa Falls, Altoona and Osseo, among others.